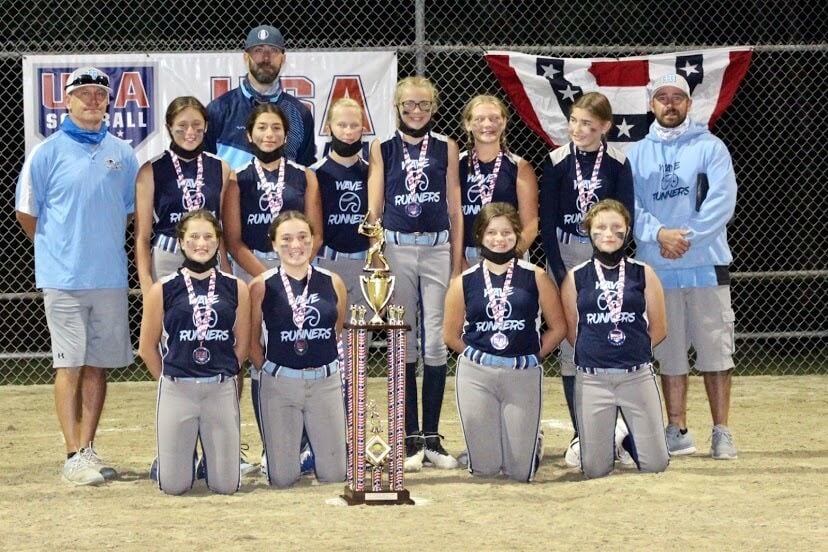 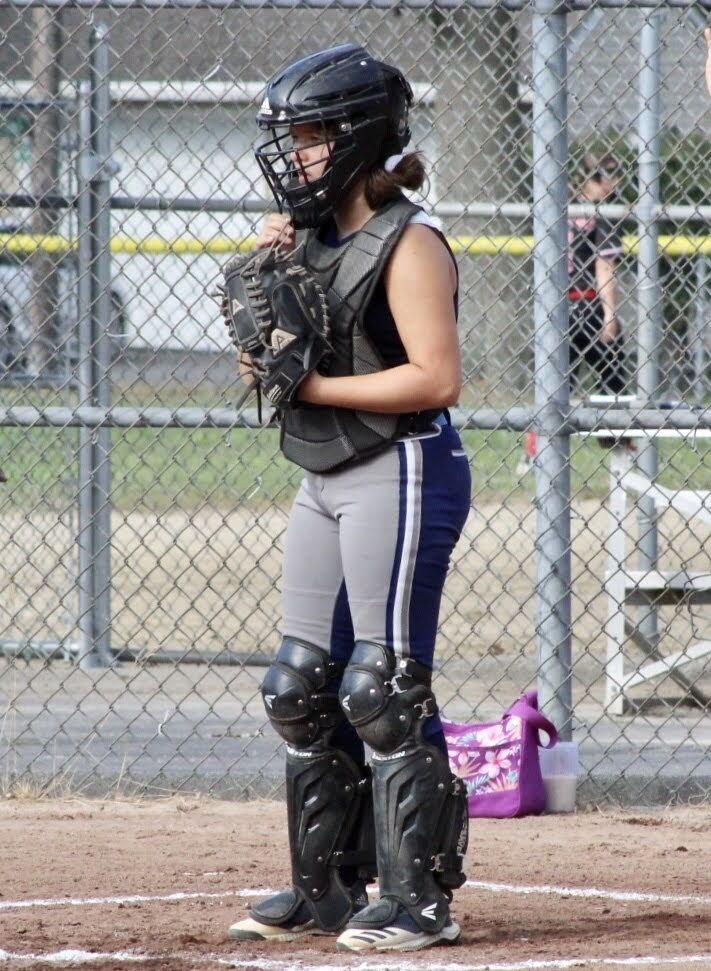 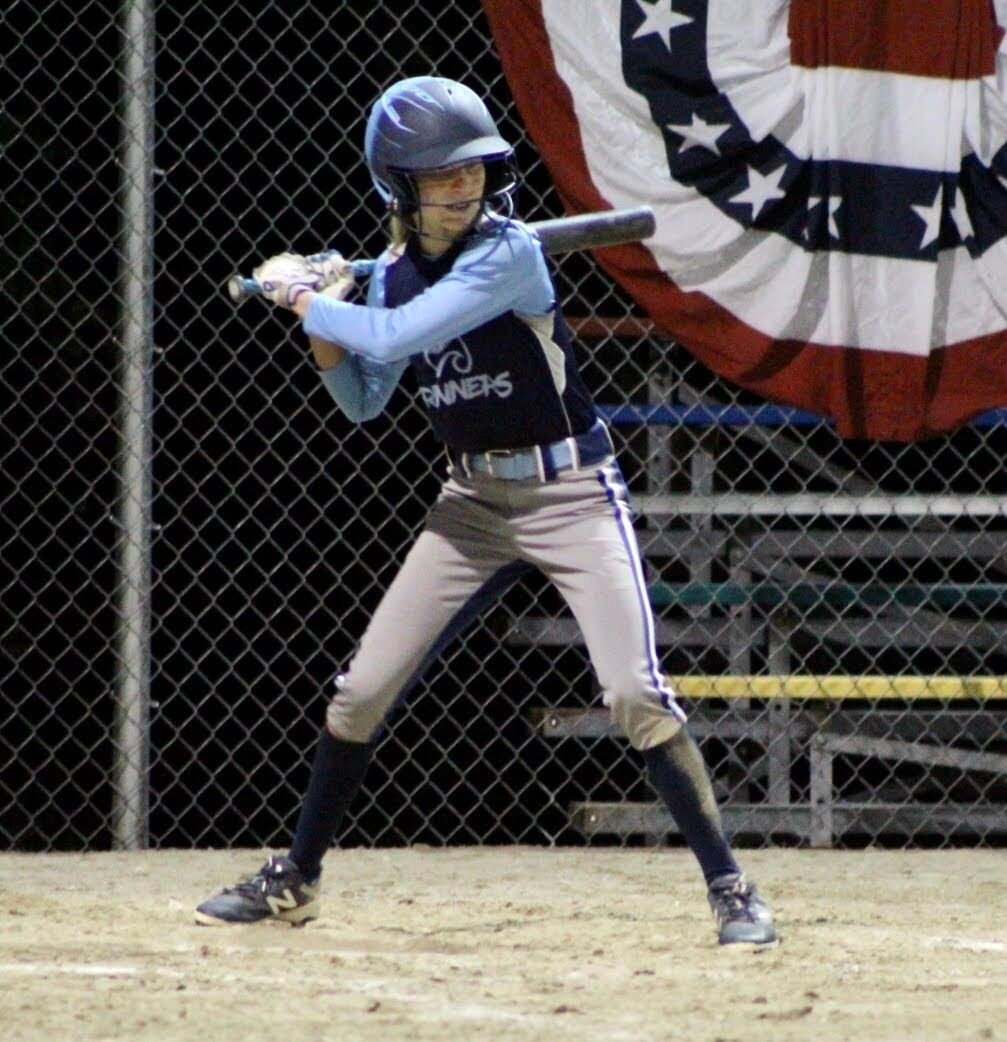 SMITHFIELD — The West Warwick Warriors scored six runs in the seventh inning and beat the Rhody Wave Runners, 13-9, in the Rhode Island 12U state championship softball game on Saturday.

The Wave Runners, a Westerly-based team, led 9-7 after six innings.

Ella Keegan drove in three runs and contributed a pair of hits in the title game. Jett Cronin had two hits and scored a run, and Bella Austin finished with two runs scored.

Tori Gabriele struck out 10 and drove in three runs at the plate.

The Wave Runners, the No. 1 seed after pool play, defeated Apponaug Pride, 8-2, Saturday morning in the semifinals in Westerly.

Lyla Auth scored two runs and stole a base. Gabriele earned her third win of the tournament with a complete-game, seven-inning performance, recording 11 strikeouts.

""I'm extremely proud of this group of girls. We played a lot of great softball this week and had some memorable moments," coach Gerry Auth said in an email. "Tori was outstanding for us this week and gave us a chance to win each game she pitched. We have a lot to be proud of, and I'm looking forward to our next challenge in the 14U division next season."

Gabriele earned All-Tournament honors after posting 36 strikeouts in 18 innings pitched. Keegan was offensive MVP for the team with a .522 batting average and 33 RBIs for the season.

'How do we adjust?': Almost all of Rhode Island now in 'extreme' drought