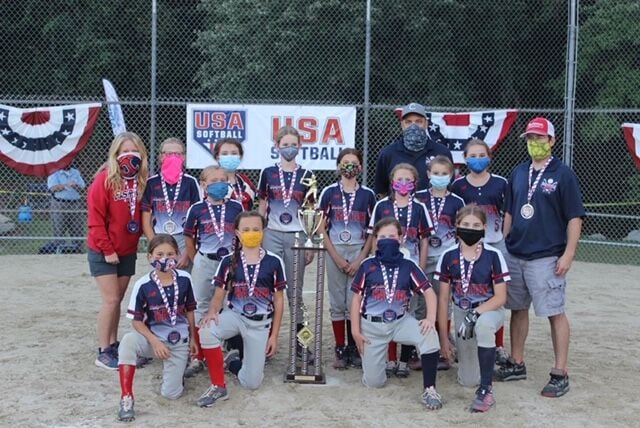 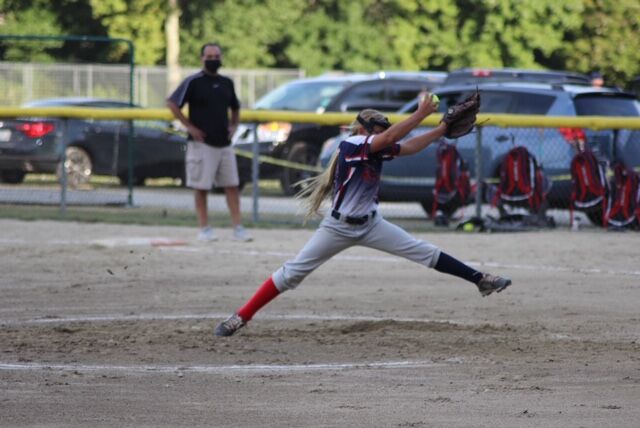 SMITHFIELD — The Fast Pitch Nation 10U girls softball team captured the state championship with a pair of wins over the weekend.

The team, which is comprised of players from Westerly, Charlestown, Richmond and Hopkinton, defeated the CLCF Bombers, 11-2, in the title game on Saturday.

Frankie Arnold struck out 12 batters and allowed just three hits in four innings of work. The one run scored off Arnold was unearned.

Emily Popowich drove in four runs with a pair of singles and a double. Kaelyn Comerford and Kesten Hanks also had two hits each.

Both games only lasted five innings due to the mercy rule.

The team is coached by Ashley Hanks and David Woodmansee.