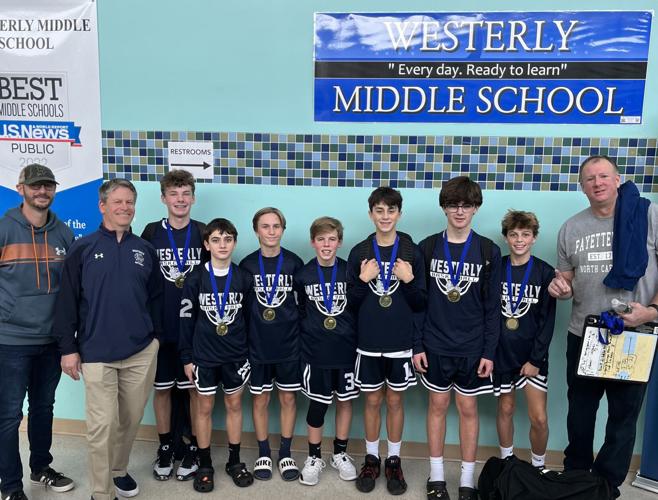 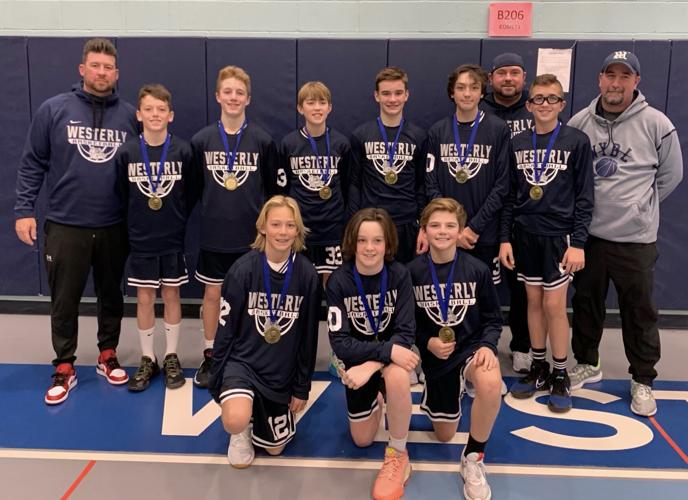 Greg West was the top scorer in the title game with 14 points. Ben Eaton and Charles Preil had 10 each. Westerly beat North Kingstown, 72-32, and East Greenwich, 60-49, in pool play.