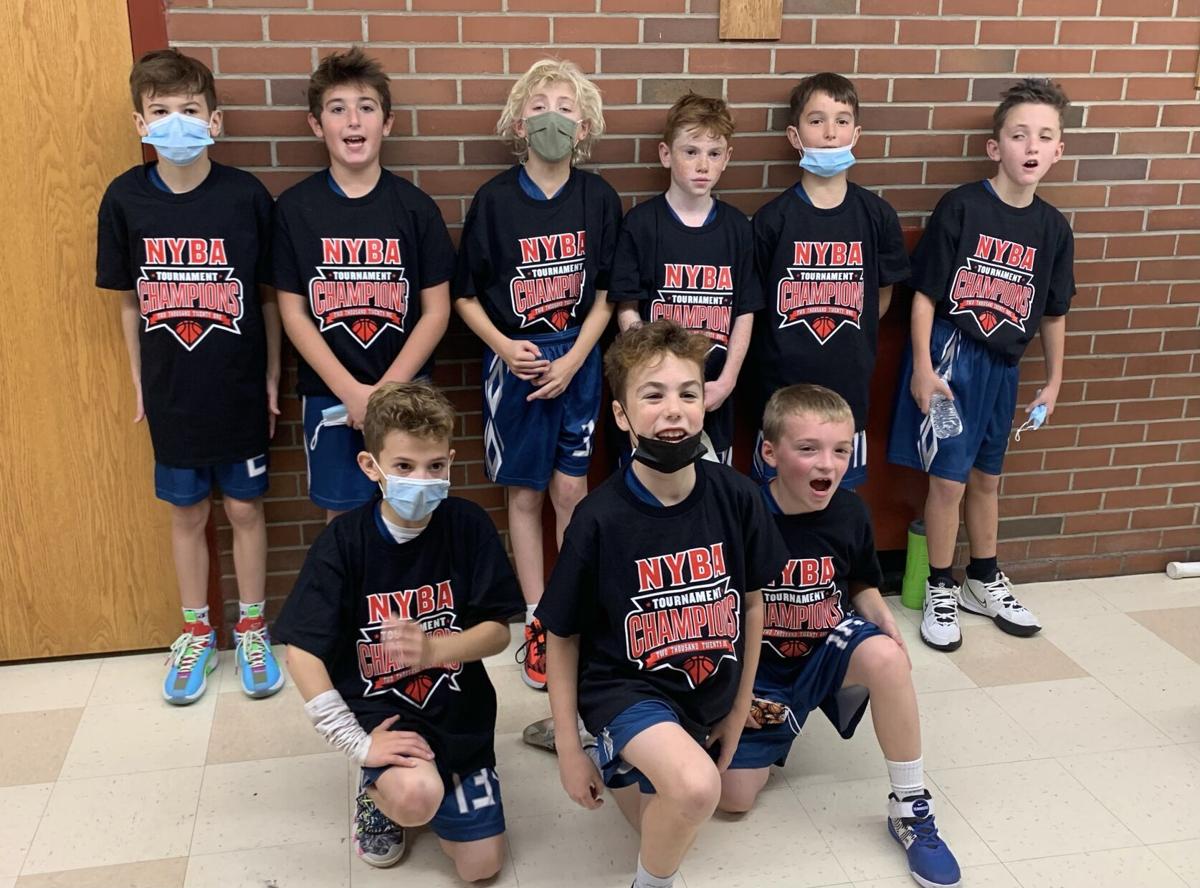 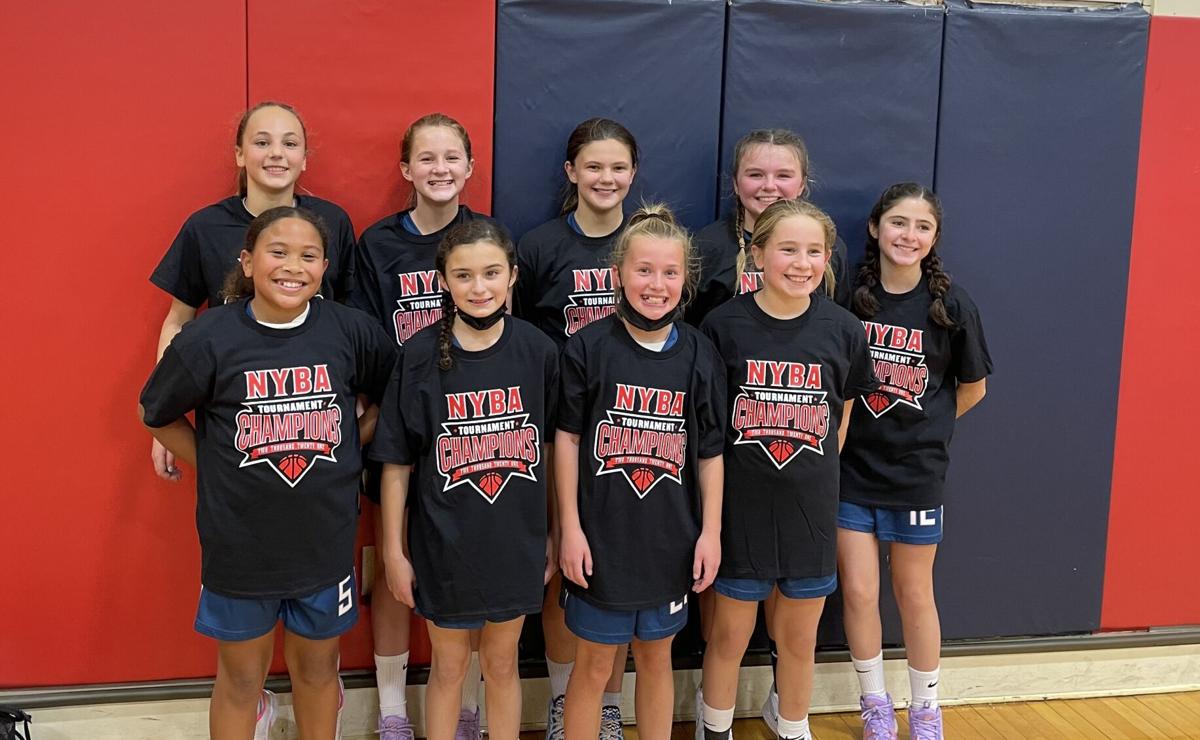 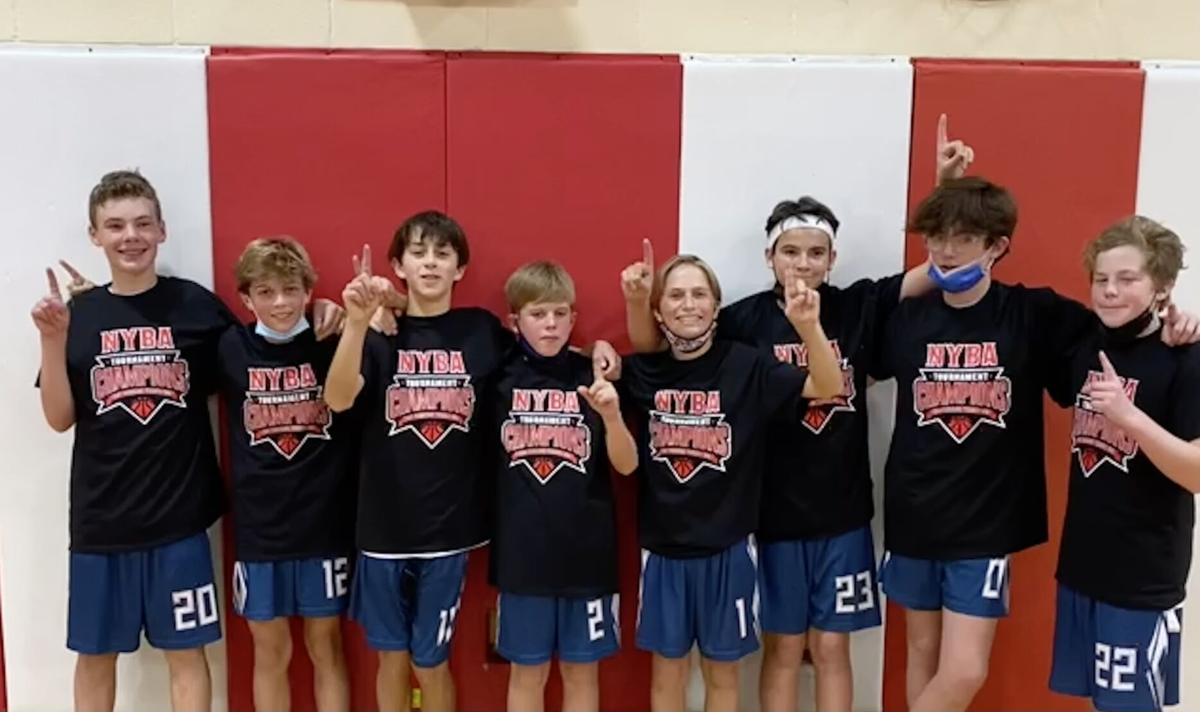 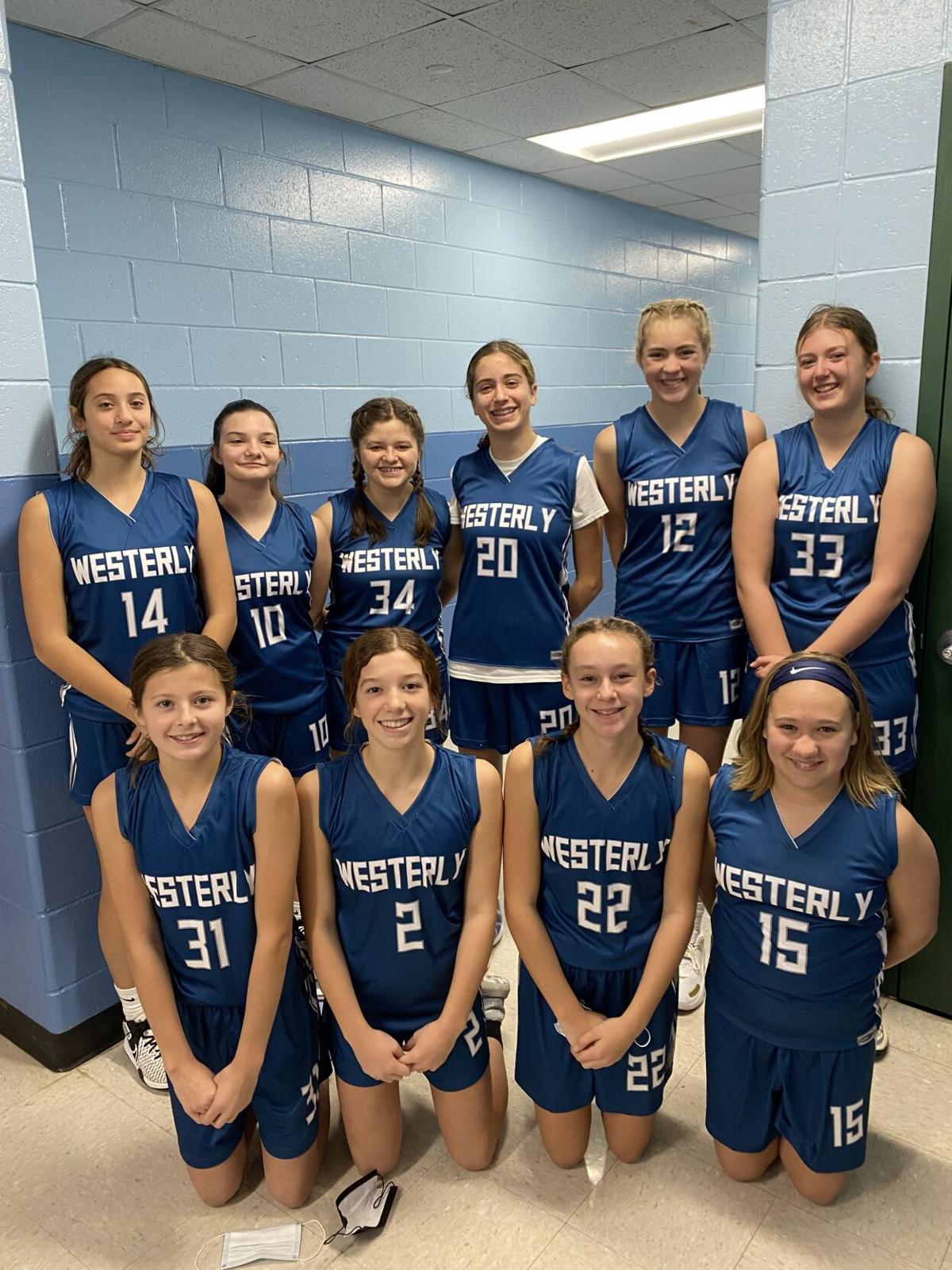 The girls eighth grade team lost to North Kingstown, 37-21, in the title game. Emerson Federico and Ella Keegan played well on both ends of the court.

End of an era: Cottrell Brewing Company to close after 25 years

Optimism grows in Westerly on the COVID-19 front

PHOTO: Drips off an icicle