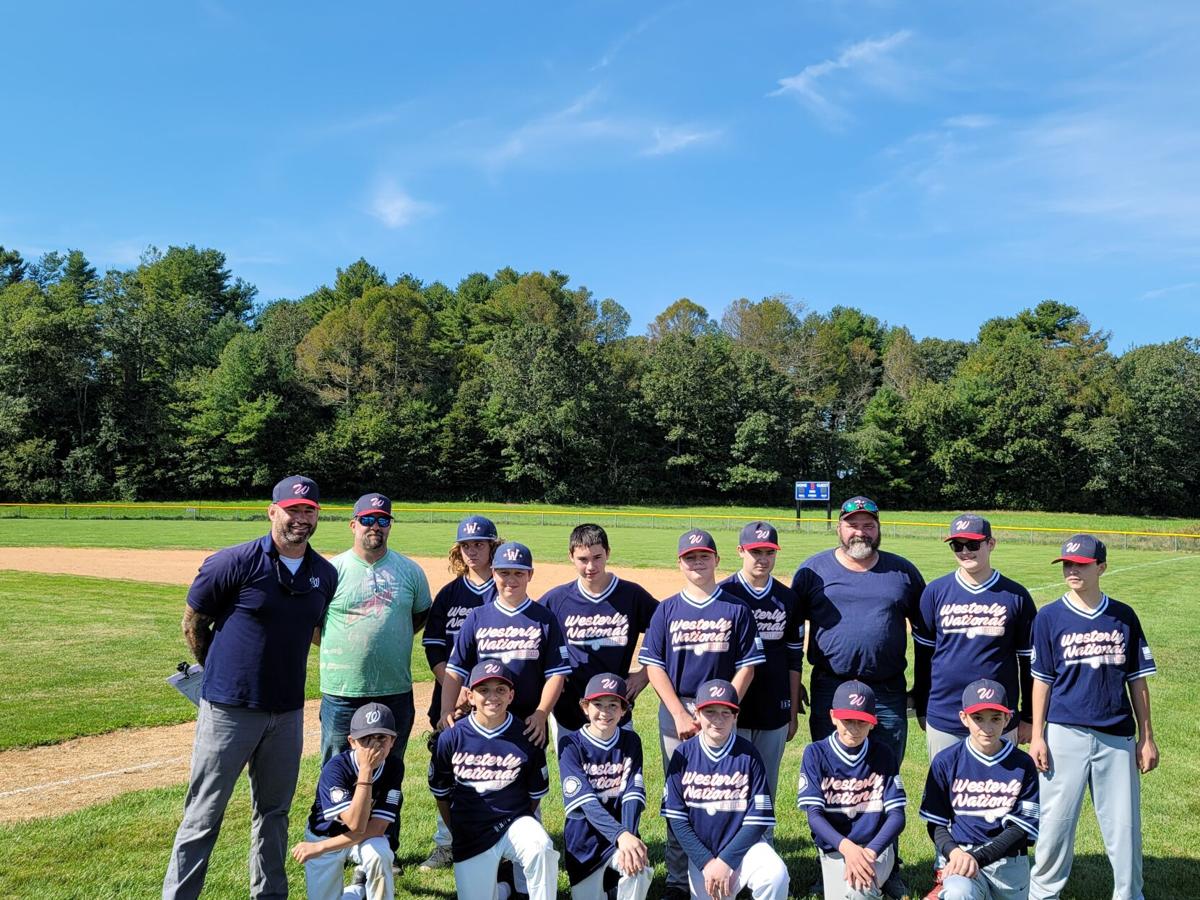 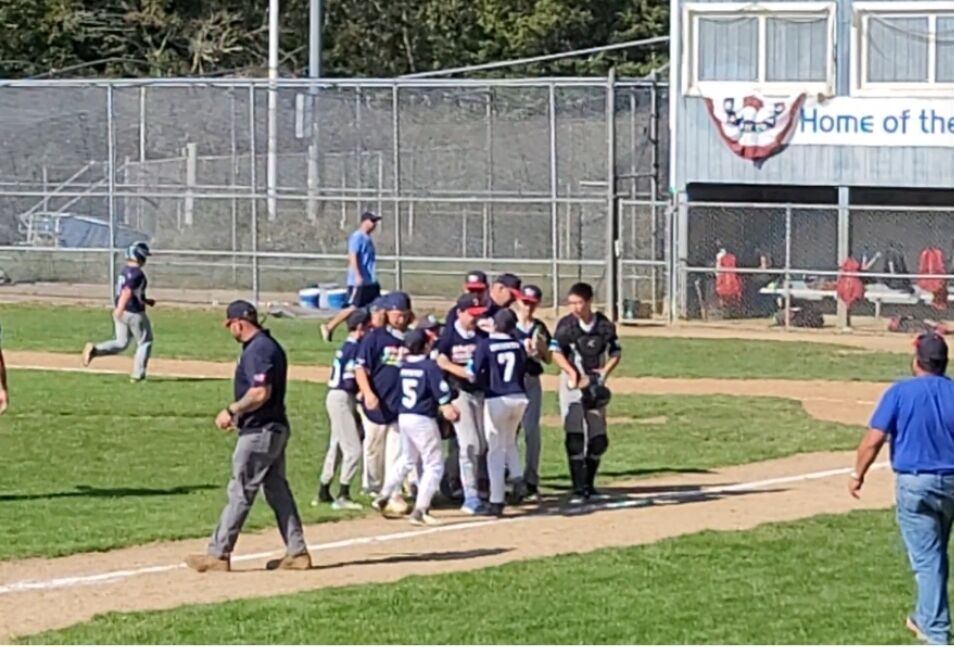 The homer gave Westerly the lead.

Sam Smestad finished 3 for 3. Jace Burton and Luca Fusaro each went 2 for 3. Joe Chimene and Theo Pesch each had a hit.

WESTERLY — Christian Mancini, Jace Burton, Antonio Terenzio, Andy Tetlow and Jordan Main all went 2 for 3 and drove in at least two runs in the Westerly National 14U Terenzio Tile win on Saturday in the fall ball District 3 tournament.

COVENTRY — Sam Smestad, Luca Fusaro, Antonio Terenzio, Mike Colucci and Lucas Denslow all went 3 for 3 and drove in at least two runs in the Westerly win on Wednesday.