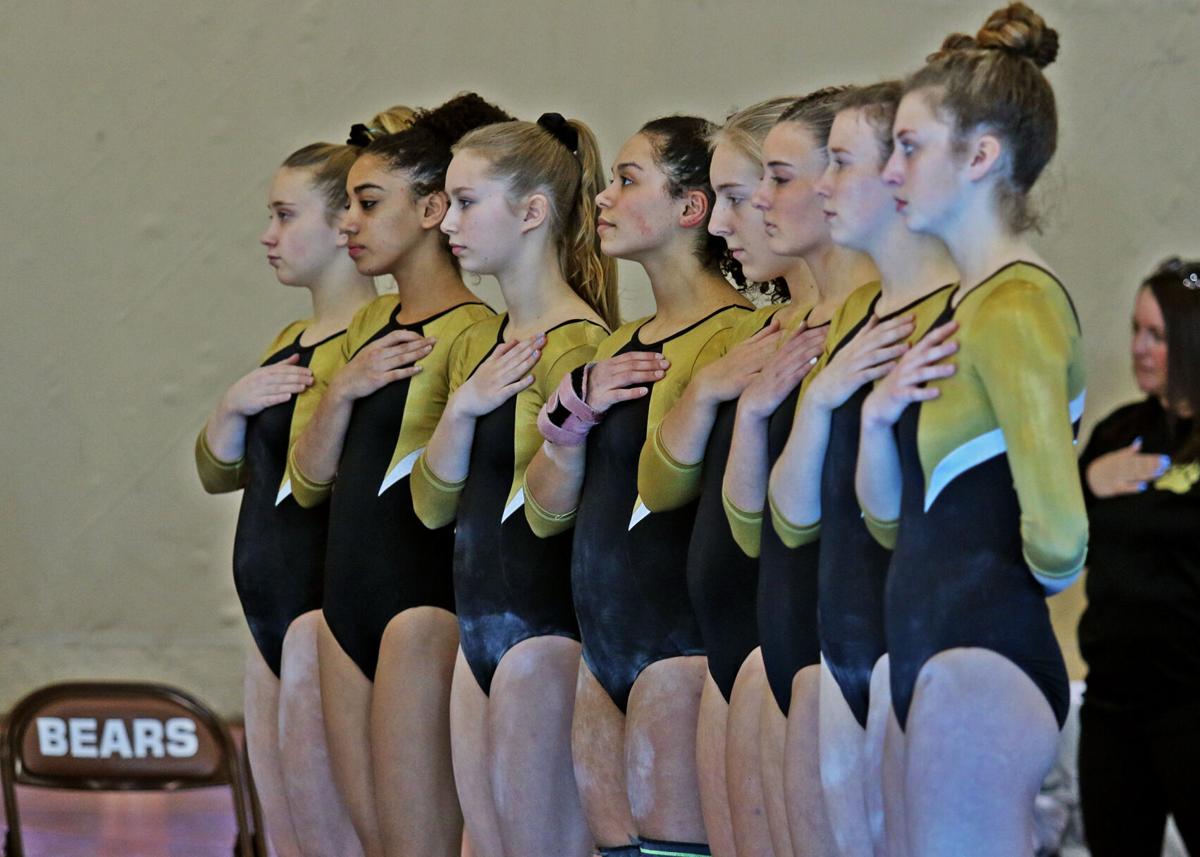 The Stonington High gymnastics team qualified for the State Open for the first time this year. Harold Hanka, The Westerly Sun 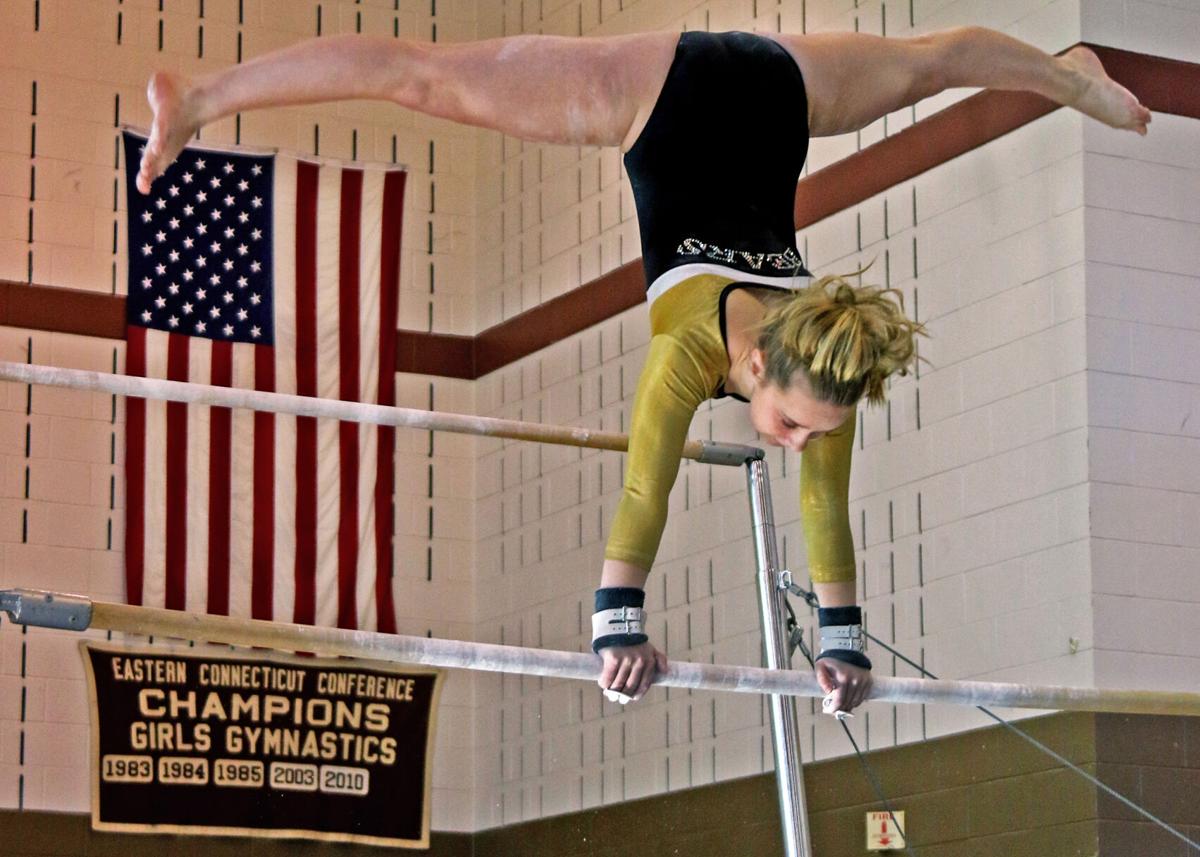 Hanna Laskey performs a routine on the uneven bars during Stonington's meet with NFA in January. She was an All-State gymnast. Harold Hanka, The Westerly Sun

The Stonington High gymnastics team qualified for the State Open for the first time this year. Harold Hanka, The Westerly Sun

Hanna Laskey performs a routine on the uneven bars during Stonington's meet with NFA in January. She was an All-State gymnast. Harold Hanka, The Westerly Sun

STONINGTON — Stonington High's gymnastics team had one primary goal for the 2019-20 season.

For the first time in program history, the Bears wanted to be one of four teams to qualify for the State Open meet. They achieved that goal and so much more in one of the best seasons in school history.

For its accomplishments, the Stonington gymnastic team has been selected as The Sun's No. 7 sports story of the year.

"This is by far the best season we've had," said Leslie Gomes, who has coached the Bears for 27 years. "And it was the smallest team I've ever had. By the time we got to states, we only had six gymnasts left, so everybody did all-around."

In February, Stonington qualified for the Open with a third-place showing at the Class S meet with a score of 136.6. Traditional state power Woodstock Academy was first, and St. Joseph was second.

Teams qualify for the Open based on scores at their state meets. Three of the four teams that qualified came from Class S.

Both the Laskeys, who are sisters, were also All-ECC. Hanna Laskey was second in all-around at the ECC championship meet, while Lydia was fifth. The top six are honored.

Hanna Laskey qualified for the New England meet in both the vault and floor.

She was sixth on vault at the State Open, eighth on floor and tied for 19th on uneven bars.

"She is very talented and she's worked hard to get where she is," Gomes said. "She has a very difficult floor routine with the skills she puts into it. She has a very nice vault. The start value is high and when she gets high enough off the table she's really good."

Lydia Laskey qualified for New Englands in the beam. She tied for 11th at the Open in the event. She was tied for 14th on floor and 16th on vault.

"She is awesome on beam. That is definitely her top event," Gomes said. "She has a great sense of where she is. Some people just have that ability to know where they are on the beam and she has it. She's quiet, a hard worker."

Unfortunately for the Laskeys, the New England meet did not take place due to the pandemic.

Stonington finished second to Woodstock at the ECC championships by a slim margin. Woodstock finished with a score of 139.4, while Stonington was less than a point behind at 138.5, a school record for points.

Stonington and Woodstock tied for the ECC regular-season title with one loss each, splitting their two meets.

The Bears gave Woodstock its first regular-season loss in 10 years, stunning the Centaurs, 136.75-131.15, at Stonington in January. Woodstock was missing key performers in that meet and got its revenge a week later at its home gym (Deary Gymnastics in Danielson), 137.8-133.1.

All six gymnasts who qualified for the Open were underclassmen.