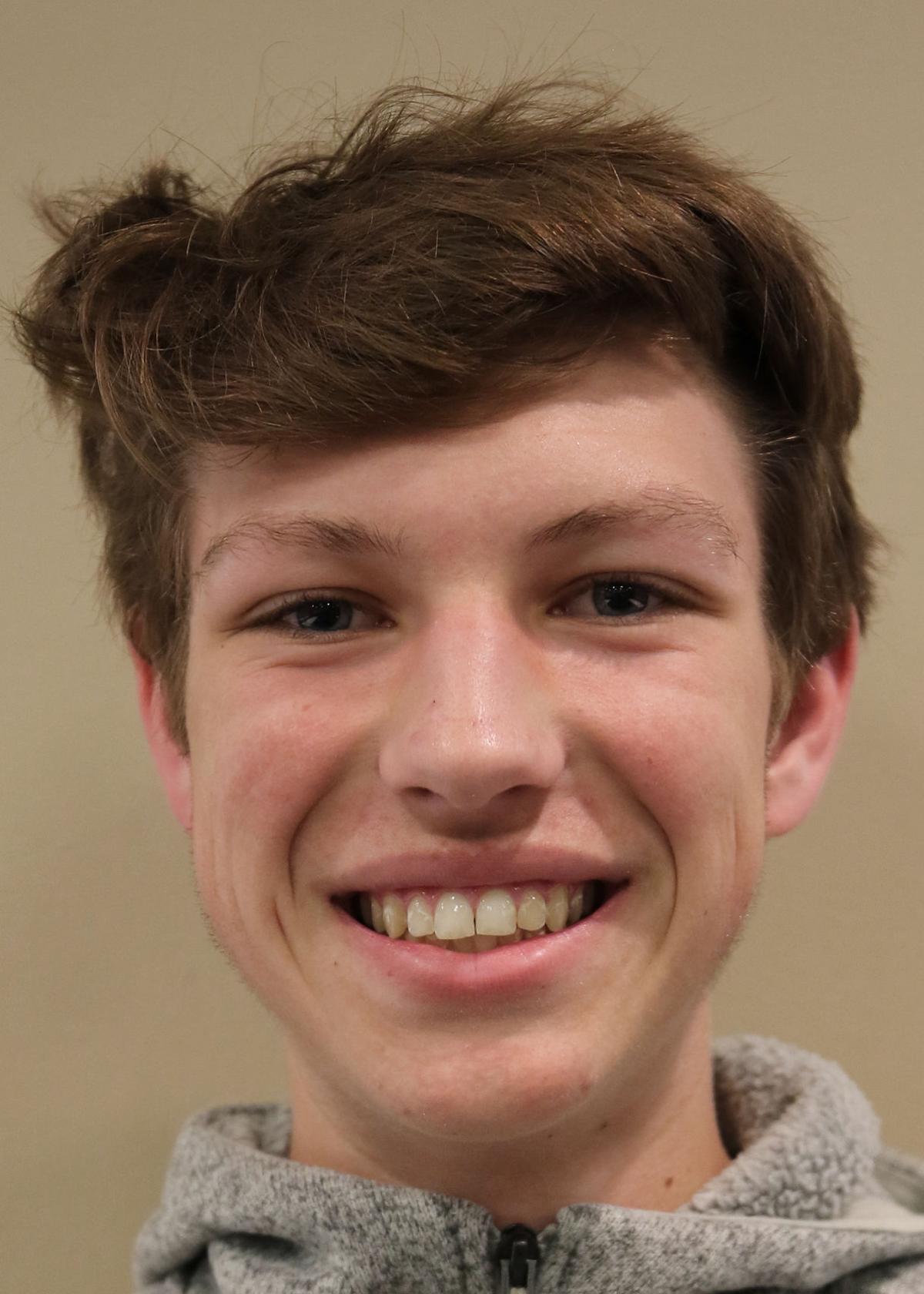 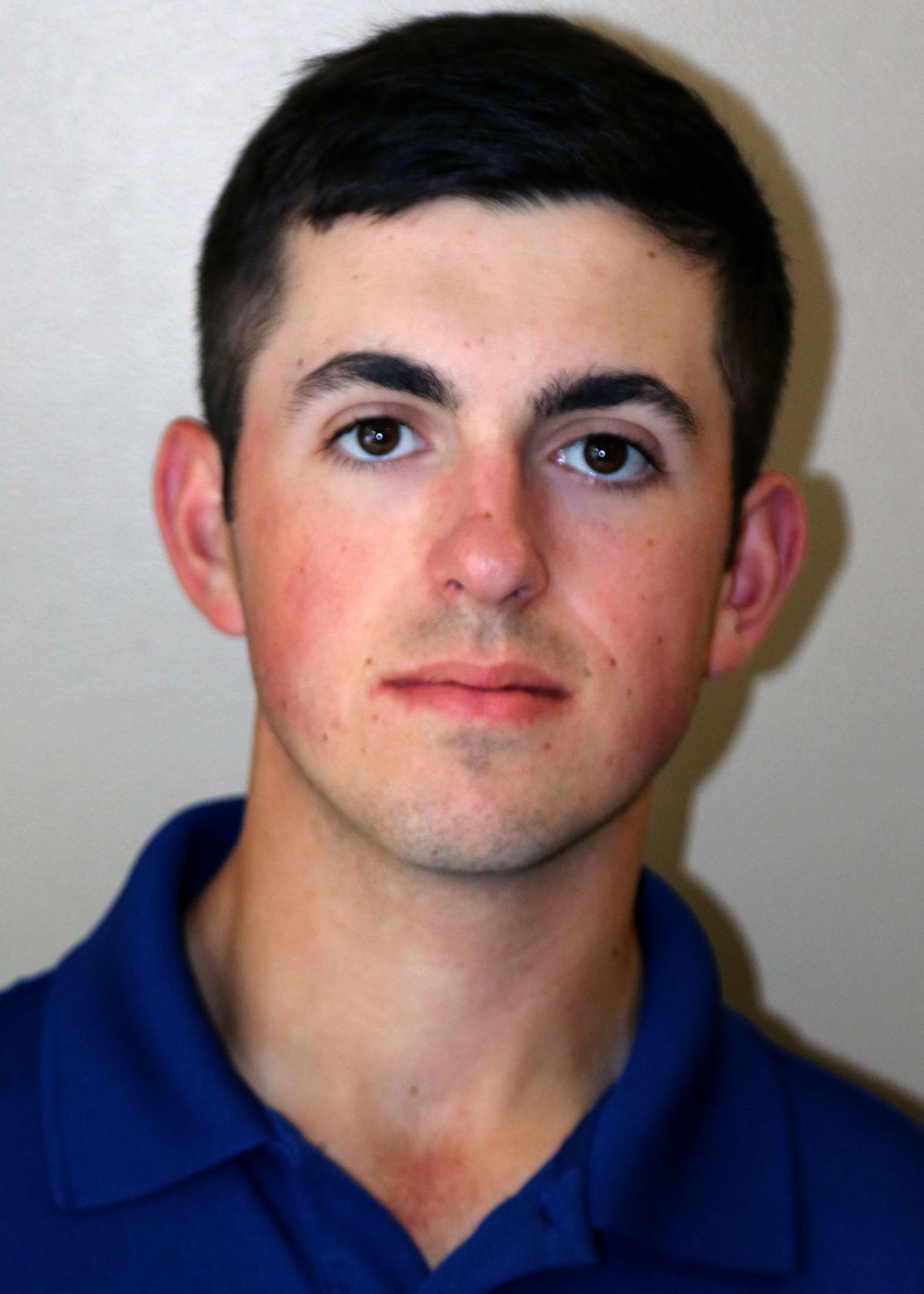 WESTERLY — Westerly High's top two singles players — Blake Busch and Ryan Teixeira — had to do more than produce on the court this season.

They had to do a lot of work unrelated to their own games.

"Blake and Ryan were the leaders of the team. They helped recruit new players and they volunteered their time to help the new players improve," Westerly coach Terence McAndrew said.

All of that paid off as the Bulldogs edged Coventry, 4-2, to claim the Division III boys tennis championship.

In addition to their extra duties, Busch and Teixeira excelled on the court, too, earning Division III first-team honors.

"Blake was a player we could trust to stand toe to toe against anyone in the state," McAndrew said. "His passion for the game caused many of his teammates to improve. Based on his leadership and the results on the court, he was named first-team All-Division."

Busch, who stands 6-foot-3, was able to use his long reach to become a more-than-capable volleyer, McAndrew said.

"He was a great competitor. His No. 1 attribute was his competitive instinct," McAndrew said. "He hated to lose even in drills in practice, and that carried over to his matches."

Teixeira finished 17-1 and contributed a big win in the Division III title match.

"The whole team has improved over the last couple of months, but no one can match Ryan's improvement over the last three years," McAndrew said. "Sophomore year it was a dogfight to even make the lineup.

"For him to come from there to being a first team All-Division singles player is a testament to the work he put into his game."

Teixeira was able to dictate play with an improved serve and forehand, McAndrew said. He also improved his fitness level.

Sophomore J.D. Dauphinais earned second-team honors after posting a 14-2 record. The No. 3 singles player only lost one match against a Division III opponent.

His victory in the opening round of the D-III tournament against Burrillville clinched the win for the Bulldogs.

Junior Kyle Cioffi and freshman Joel Henry earned second-team Division III honors in doubles. They finished with a 10-5 victory. Their three-set win in the title match against Coventry clinched the championship.

Cioffi plays stronger at the net, while Henry had big serves and groundstrokes, McAndrew said.

At the beginning of the season they were hitting every third ball over the fence, but they developed into an effective duo as things moved along, McAndrew said.

Westerly finished the season 14-2 after starting 0-2.

"This was a perfect season. It surpassed all of my expectations," McAndrew said. "There were contributions from everyone, which led to the team's success. Everyone from No. 1 singles to No. 3 doubles decided at least one match.

"Michael Jordan said, 'Isn't it funny the harder I work the luckier I get?' These student athletes earned this title through hard work."