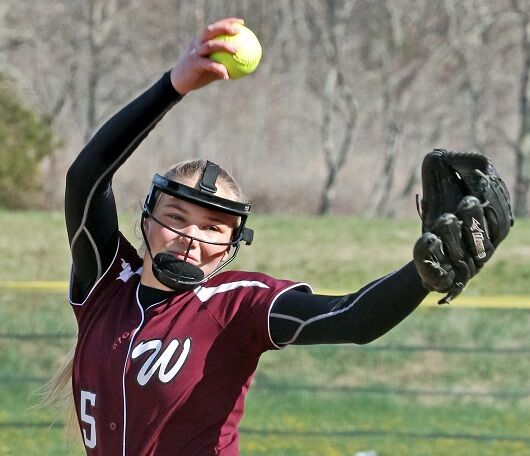 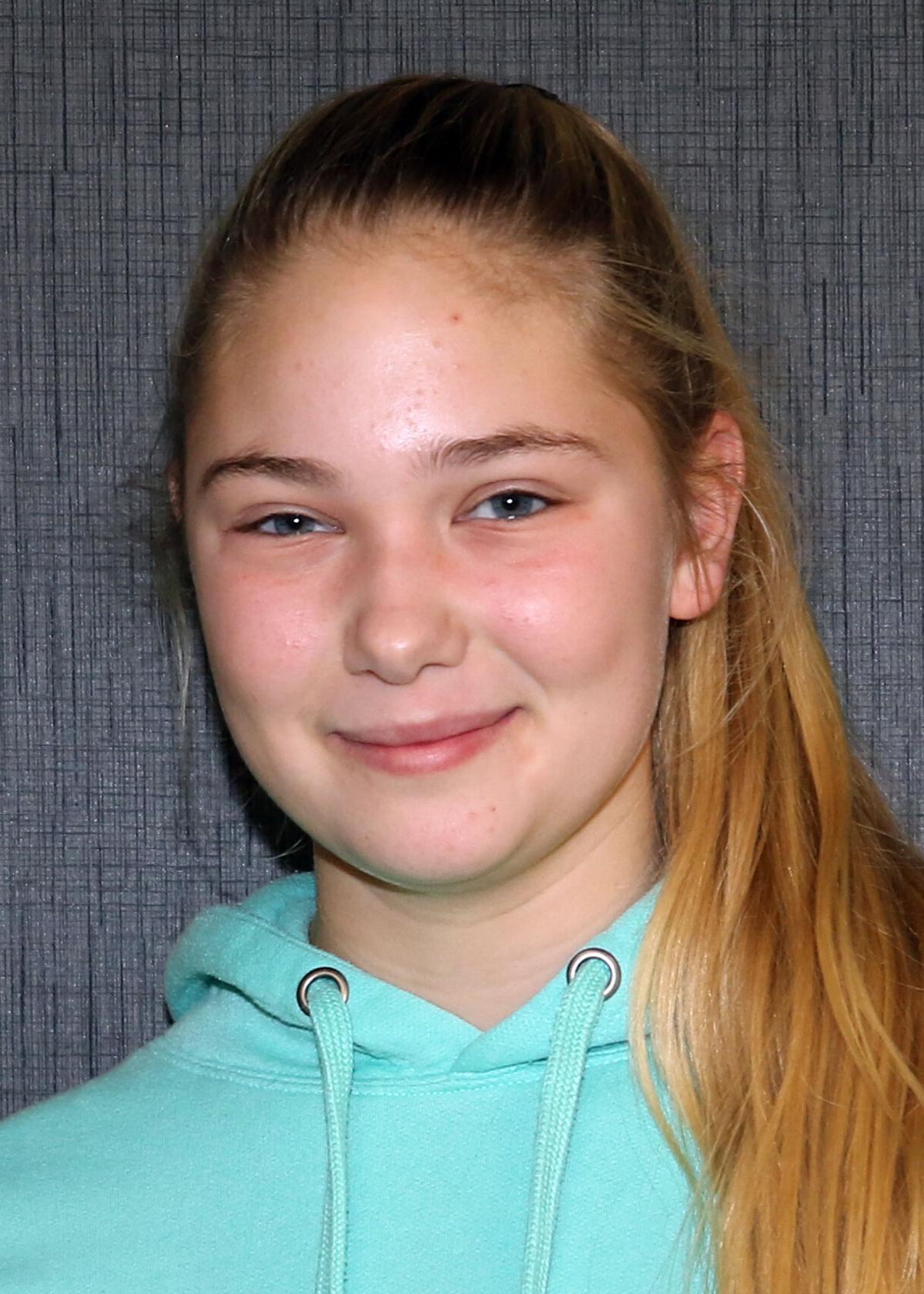 NORTH STONINGTON —The offensive statistics that Addie Hauptmann produced for the Wheeler High softball team this past spring would probably merit MVP consideration in the Westerly Men's Slow-Pitch League in which her coach Stephen Bailey plays.

Hauptmann batted .333 as a freshman in 2019, but had no season the following spring courtesy of the COVID-19 pandemic. She returned from the year-long hiatus with a vengeance, doing her damage from the leadoff spot in the batting order. Bailey described her as being relaxed and aggressive at the same time.

"Leadoff was a comfortable position for Addie," Bailey said. "She was calm, cool and collected. But I'd say 50% of her hits came on first-pitch strikes."

Wheeler's overall offensive balance in the lineup prevented ECC North teams from completely pitching around Hauptmann, who had 90 total bases. Every hitter in the lineup batted at least .300. Wheeler finished the regular season at 7-9 and lost in the ECC North quarterfinals to Killingly.

The Lions opened eyes with a Class S state tournament road win over higher-seeded Holy Cross before falling to eventual state champ Coginchaug in the second round.

"The team invested in our batting practices," Bailey said. "The bottom of our order got on in front of Addie. That explains a leadoff batter getting 42 RBIs."

Defensively, Wheeler used Hauptmann in a hybrid position. She shuttled between shortstop, center field and pitcher. But her offense topped the charts and was off the charts. Her 90 total bases were more than former Wheeler All-Stater Raven Houck had as a junior (76 while batting .549) and senior (80 while batting .620 in 2016). Houck later played Division I college softball at Pennsylvania.

"Addie really fell in love with the game and is continuing, playing up on an AAU 18U team this summer," Bailey said. "She'll be back next year coming off this year. It's exciting to know that and realizing we're losing just two senior starters."

Molly Butremovic, an ECC North honorable mention selection, is one of those seniors. Butremovic batted .459 (34 for 74) with 22 runs and 20 RBI — both second on the team behind Hauptmann.

"Molly wasn't a power hitter but was very consistent," Bailey said. "She played very well at first base as well."