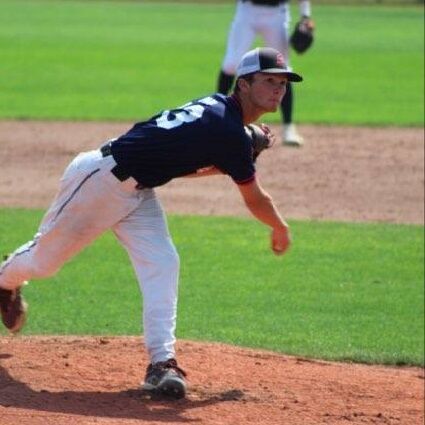 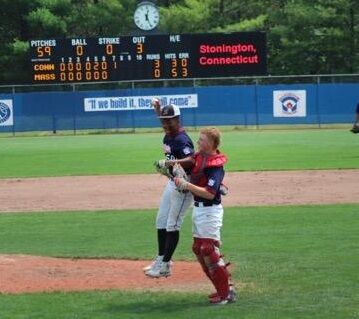 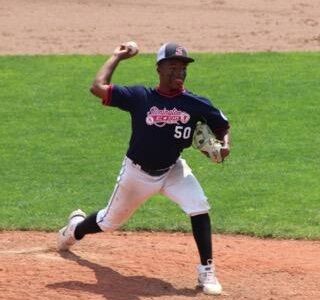 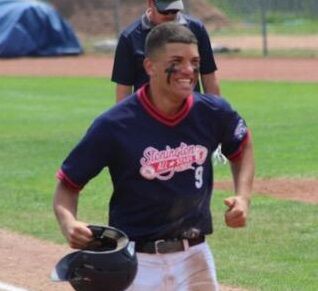 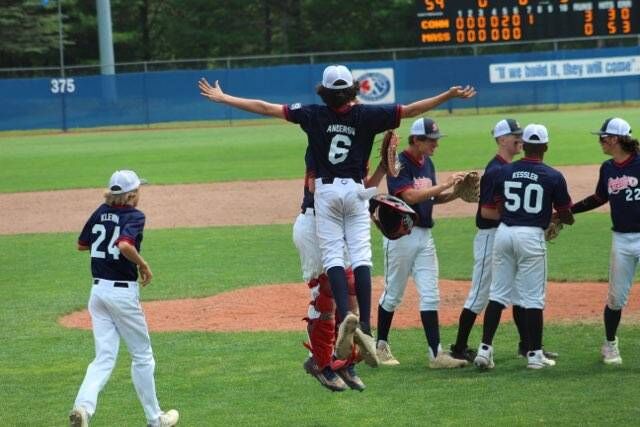 Pitchers James Main and Kyle Kessler combined on a five-hit shutout for Stonington, which plays Berlin, Md., on Friday at 1 p.m. in the double-elimination tournament at Mansfield Stadium.

Main helped himself with a two-run single in the fifth inning, and Deondre Bransford had an RBI single in the sixth to provide more than enough scoring.

Main started and went first 2 2/3 innings, stopping at 45 pitches to make him available on Saturday should Stonington defeat Maryland. Kessler went the final 4 1/3 innings and stayed under the 60-pitch threshold to remain available for Sunday.

After four scoreless innings, Garrett Lenihan opened Stonington's fifth with a walk. Alex DePerry singled and Main followed with his base hit to drive in both Lenihan and DePerry.

In the sixth, DePerry gave way to pinch-runner Korbin Anderson, who promptly stole second and later scored on Bransford's single.

Giant sharks once roamed the seas, feasting on huge meals

PHOTOS: Surfing under the bright moonlight at Fenway Beach