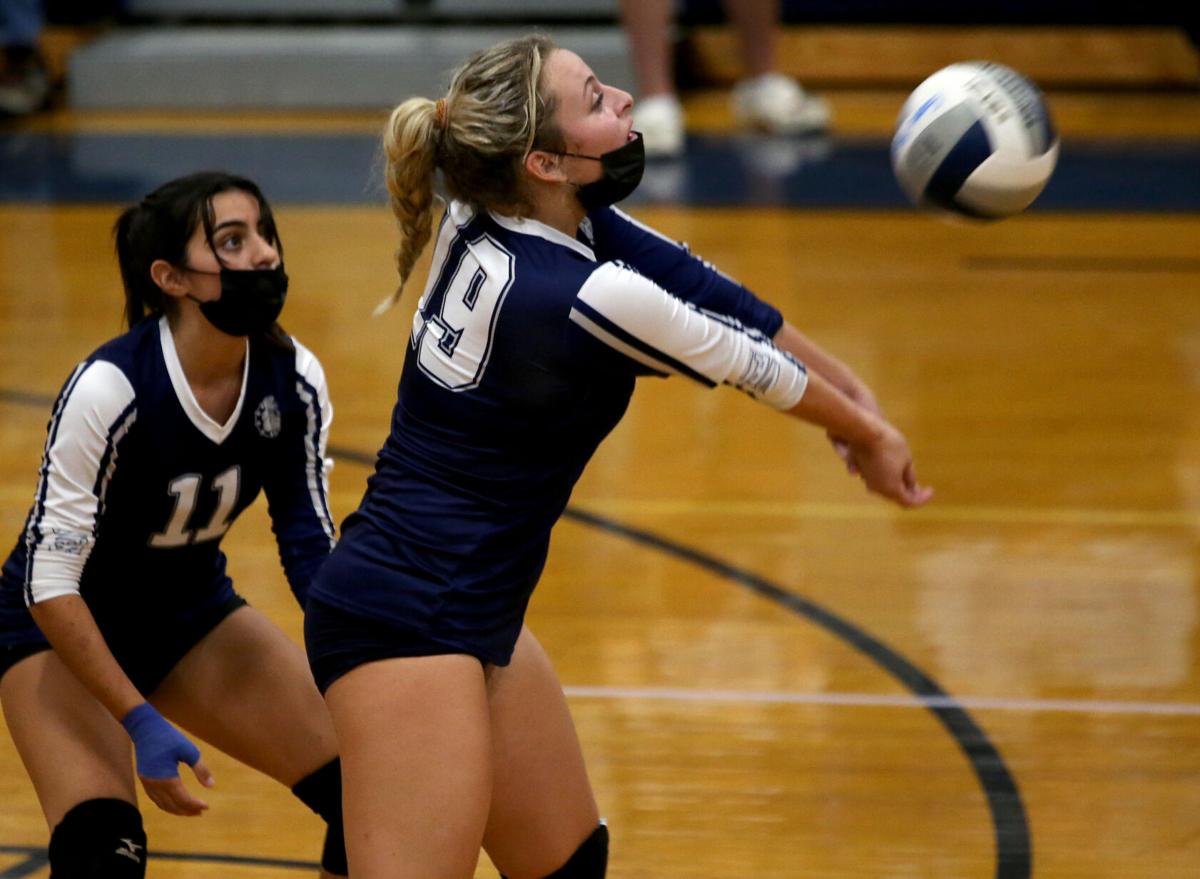 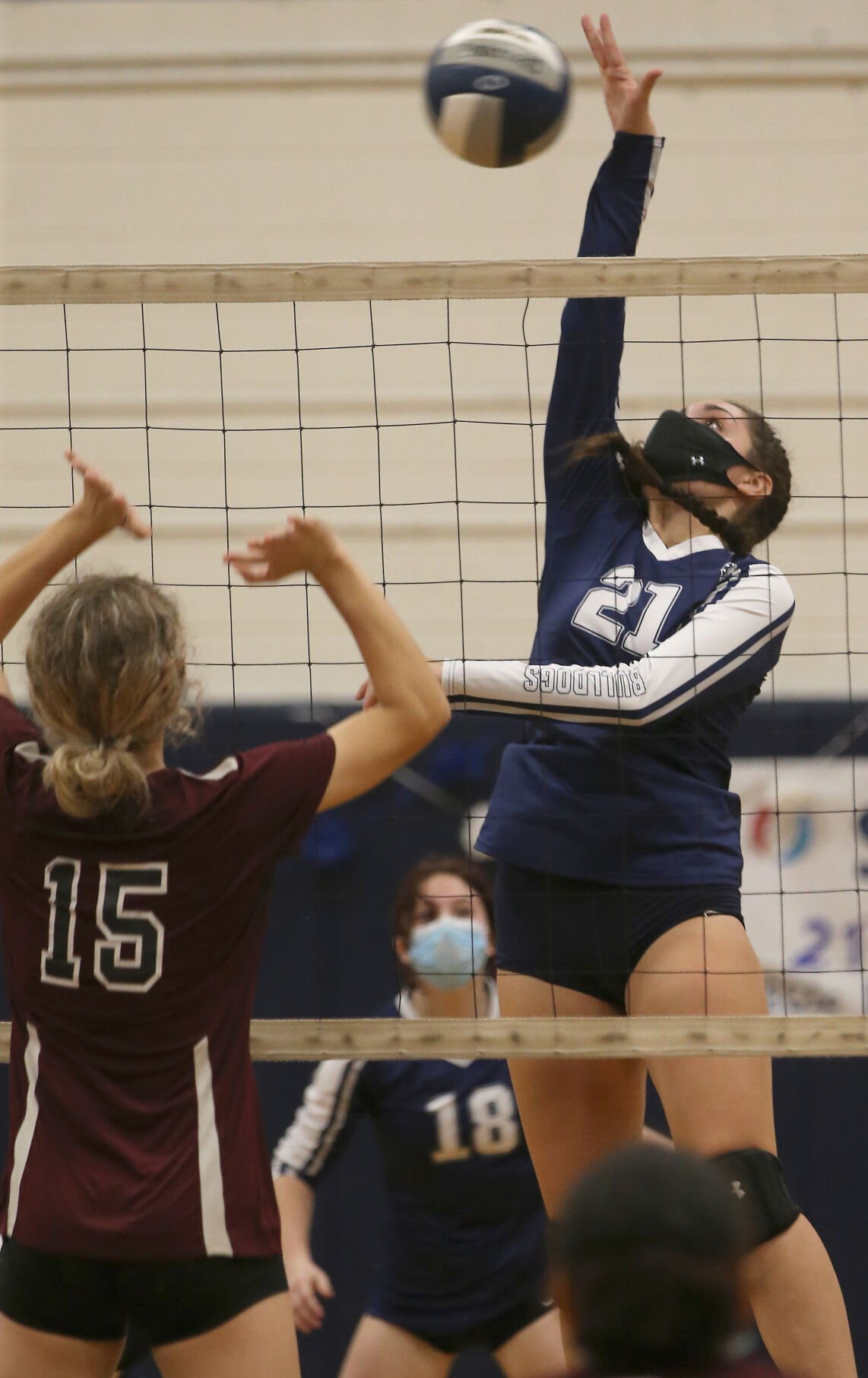 Westerly’s Rachel Federico (21) hits the ball for a point against Woonsocket on Monday, Oct. 25, 2021 at Westerly High School. | Tim Martin, The Westerly Sun 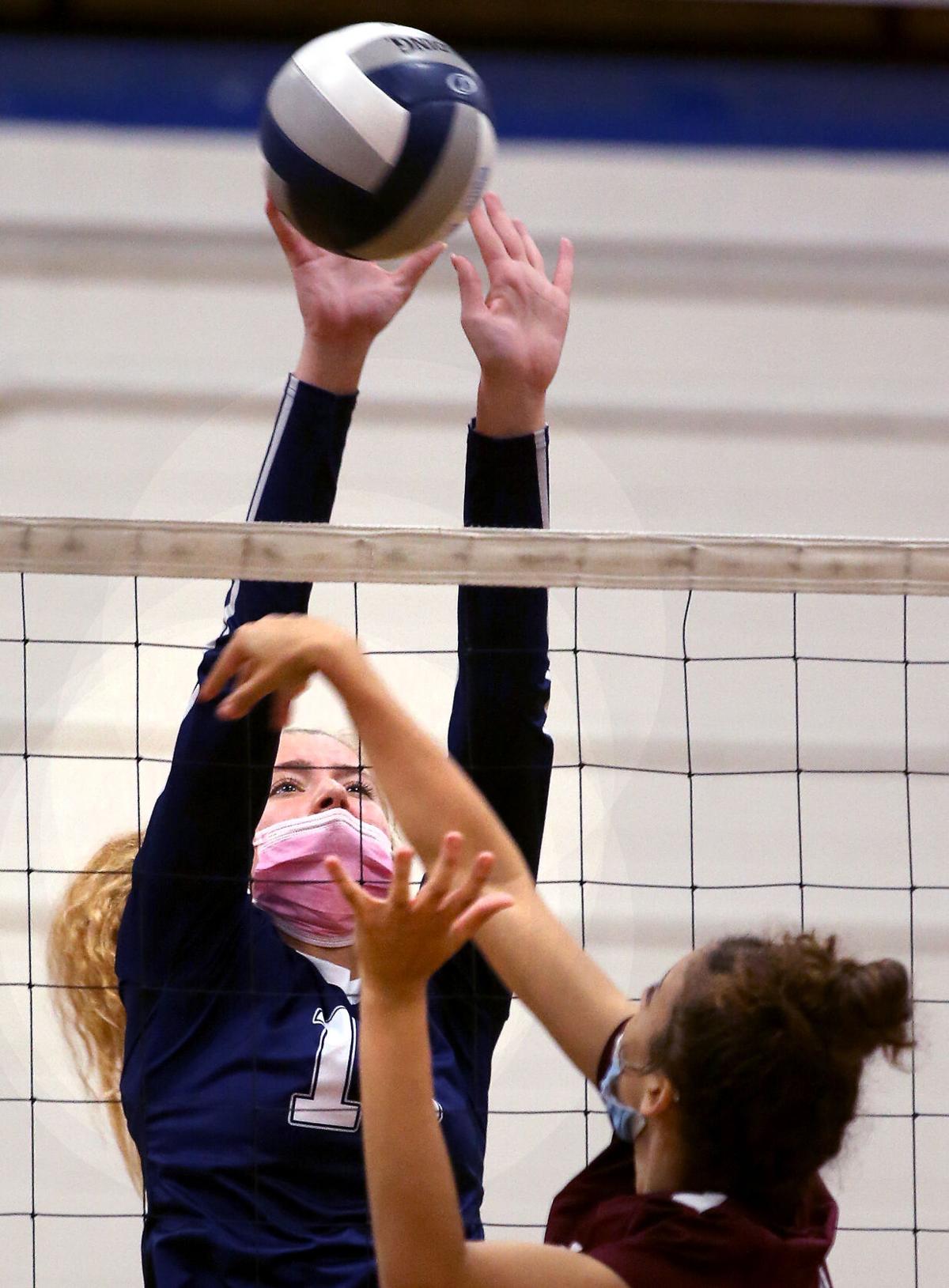 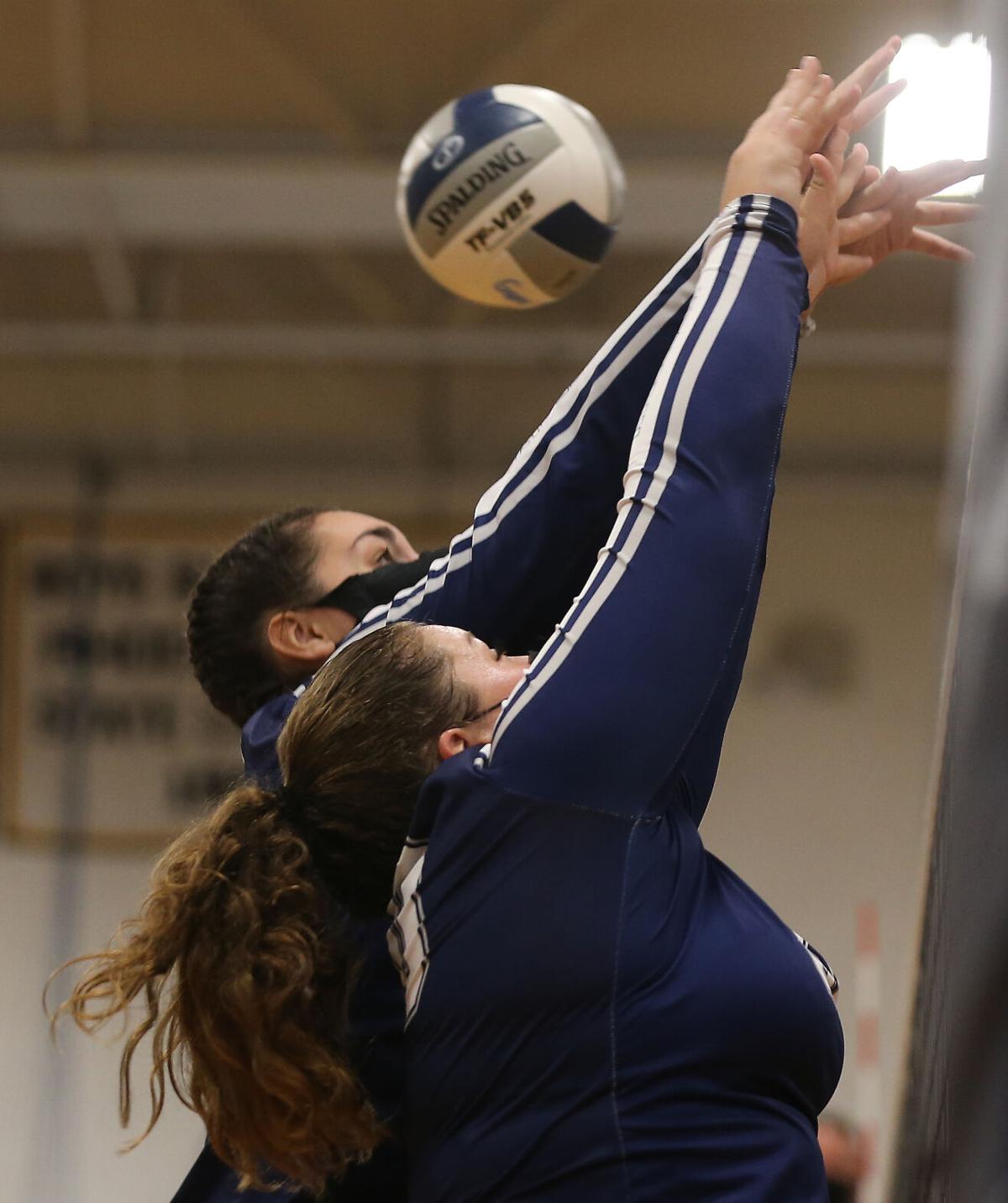 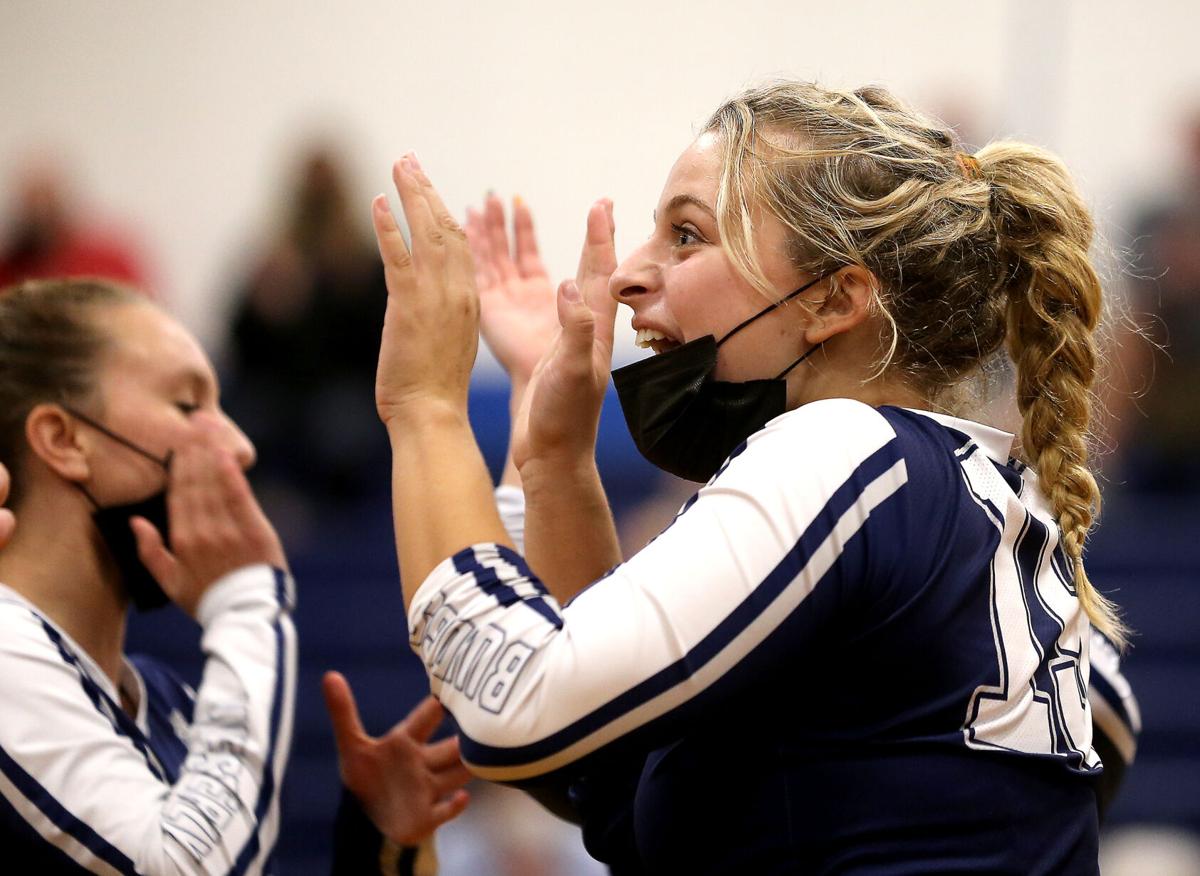 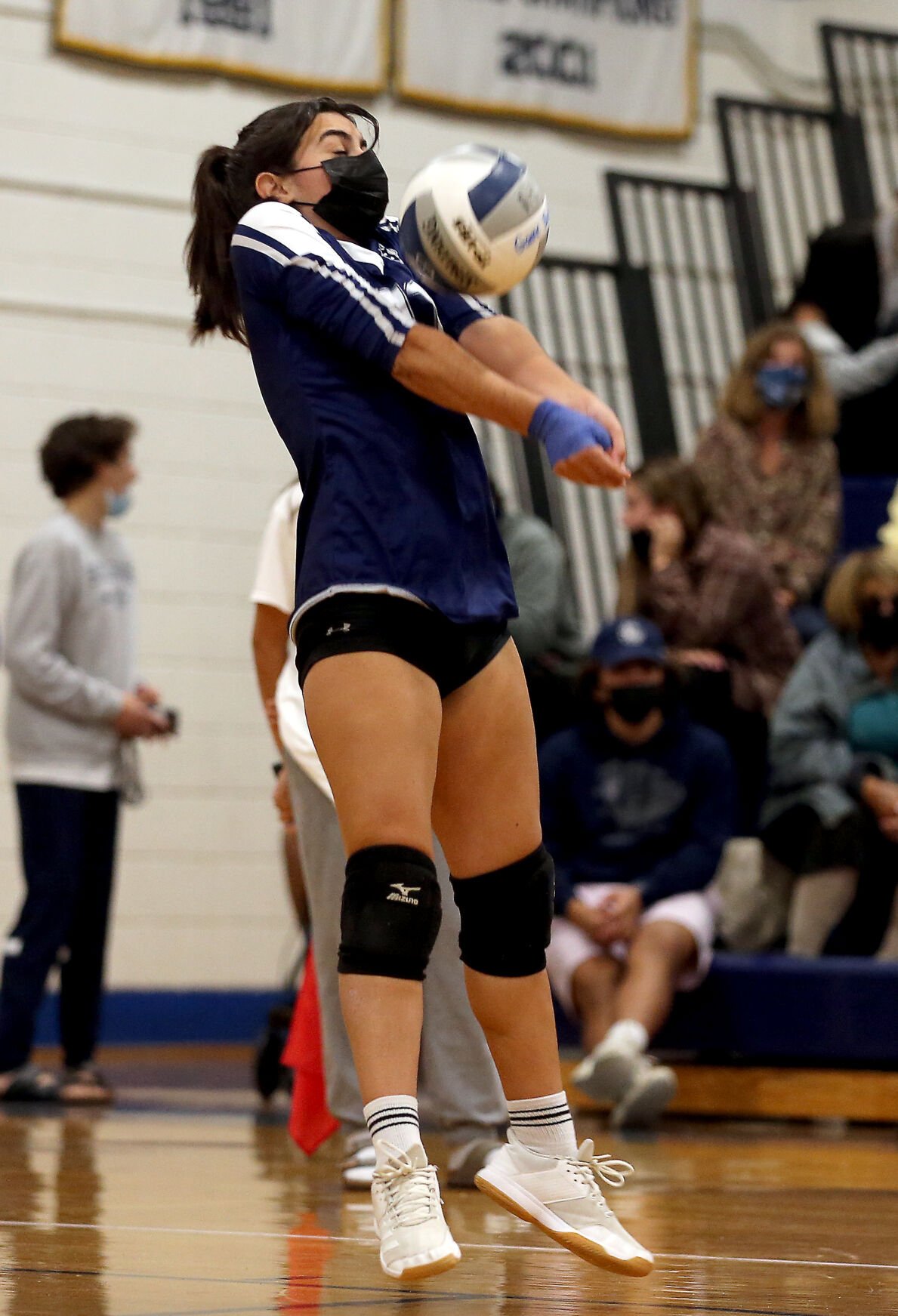 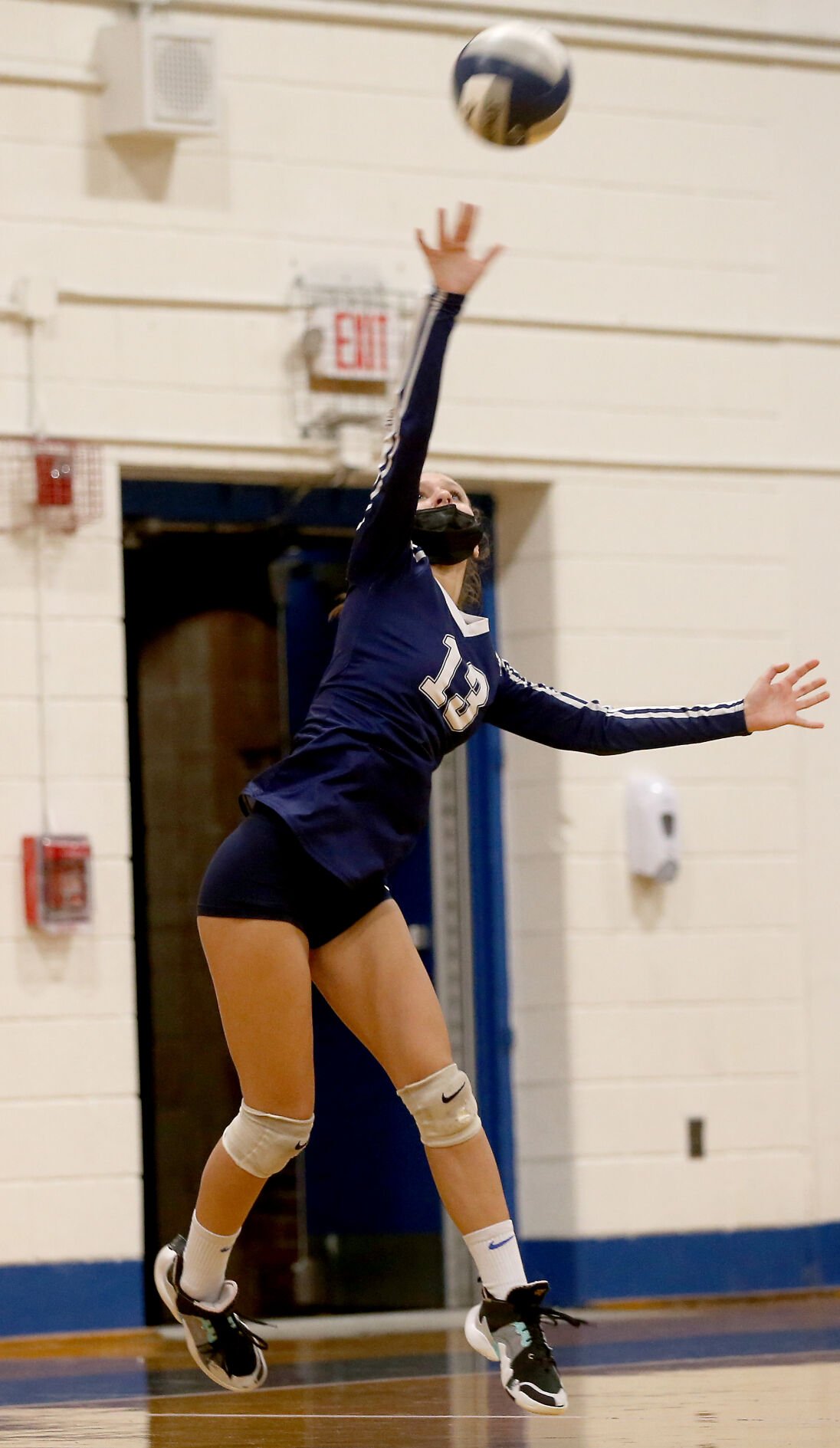 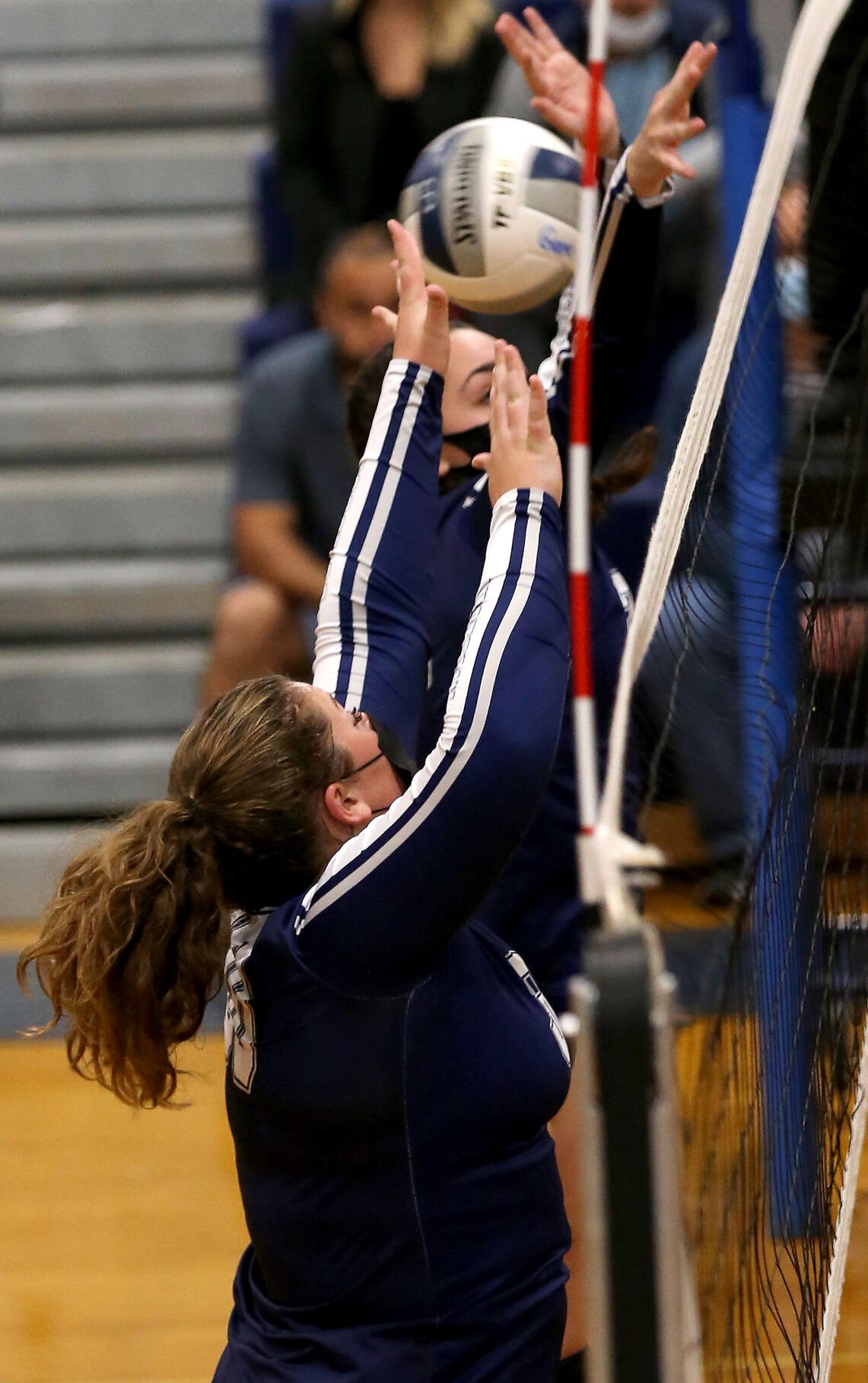 Westerly’s Rachel Federico (21) hits the ball for a point against Woonsocket on Monday, Oct. 25, 2021 at Westerly High School. | Tim Martin, The Westerly Sun

The Bulldogs (13-2, 13-2 Division III) have dropped just one set during their six-match winning streak.

"Really it's just a lot of hard work in practice," coach Erinn Beal said. "It's communication and trusting in one another, and staying focused on our side of the net."

Westerly next plays at Scituate on Thursday at 6:30 p.m.