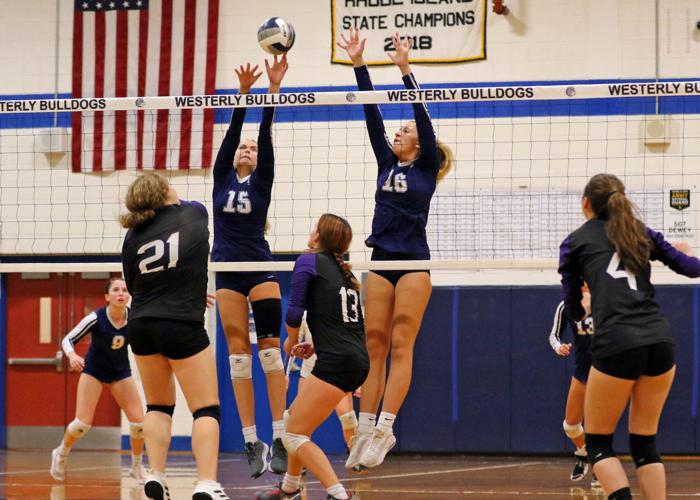 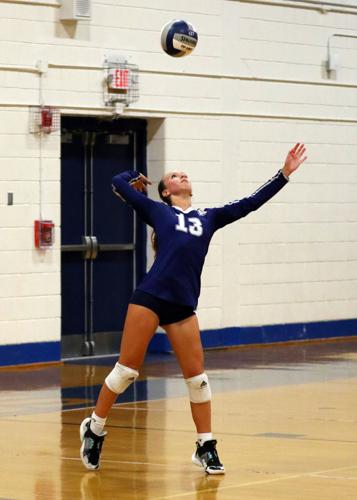 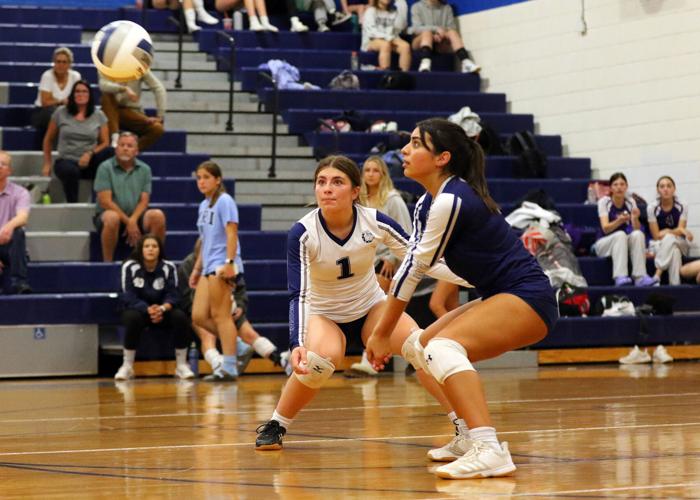 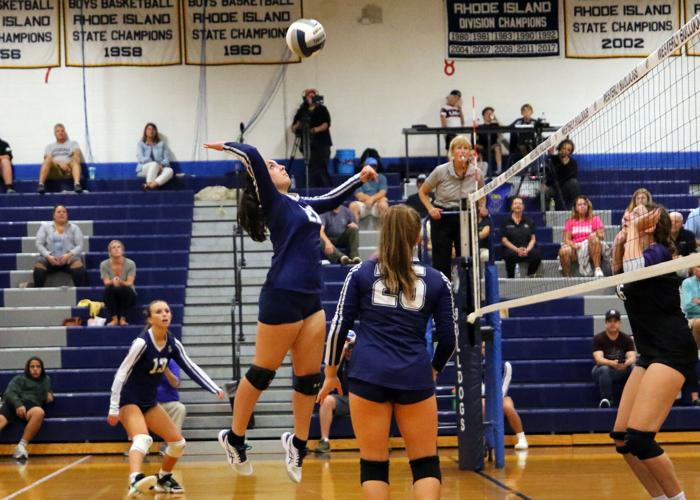 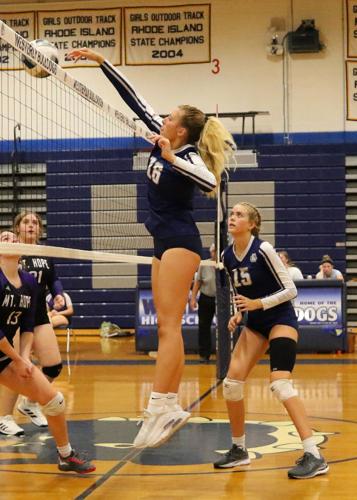 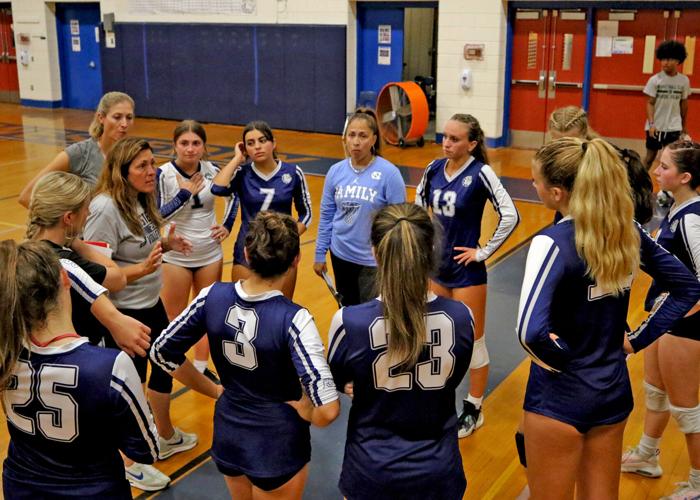 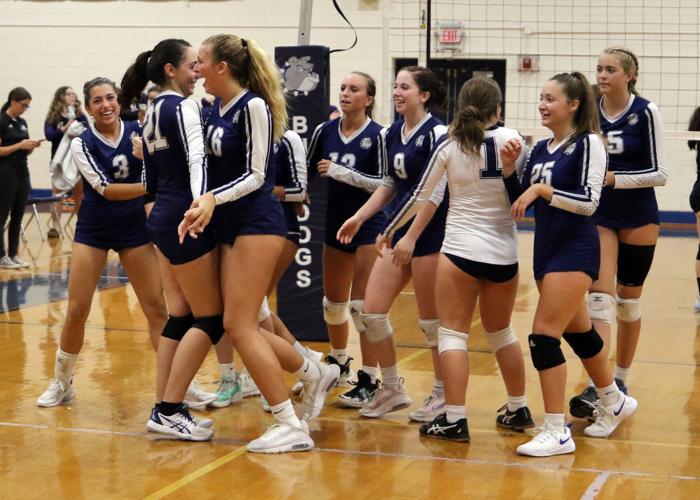 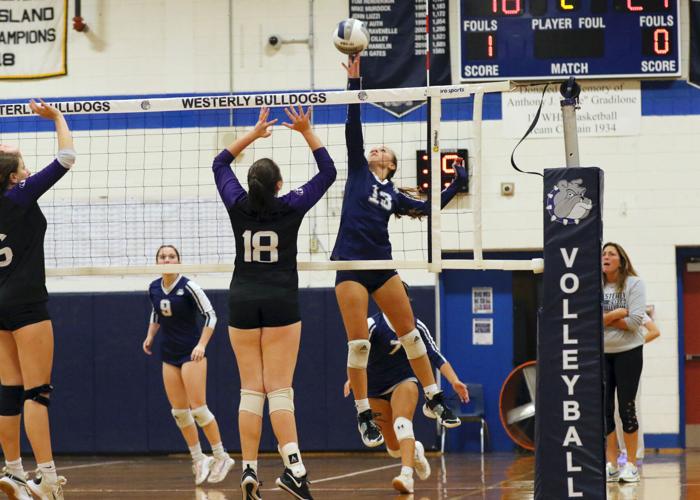 "We've been [making] quite a few errors," coach Erinn Beal said, "and in that fifth set we had the least amount of errors of the match. That's why we won that last set. It's just something we have to keep working on."

Westerly next plays at Lincoln on Tuesday at 6:15 p.m.