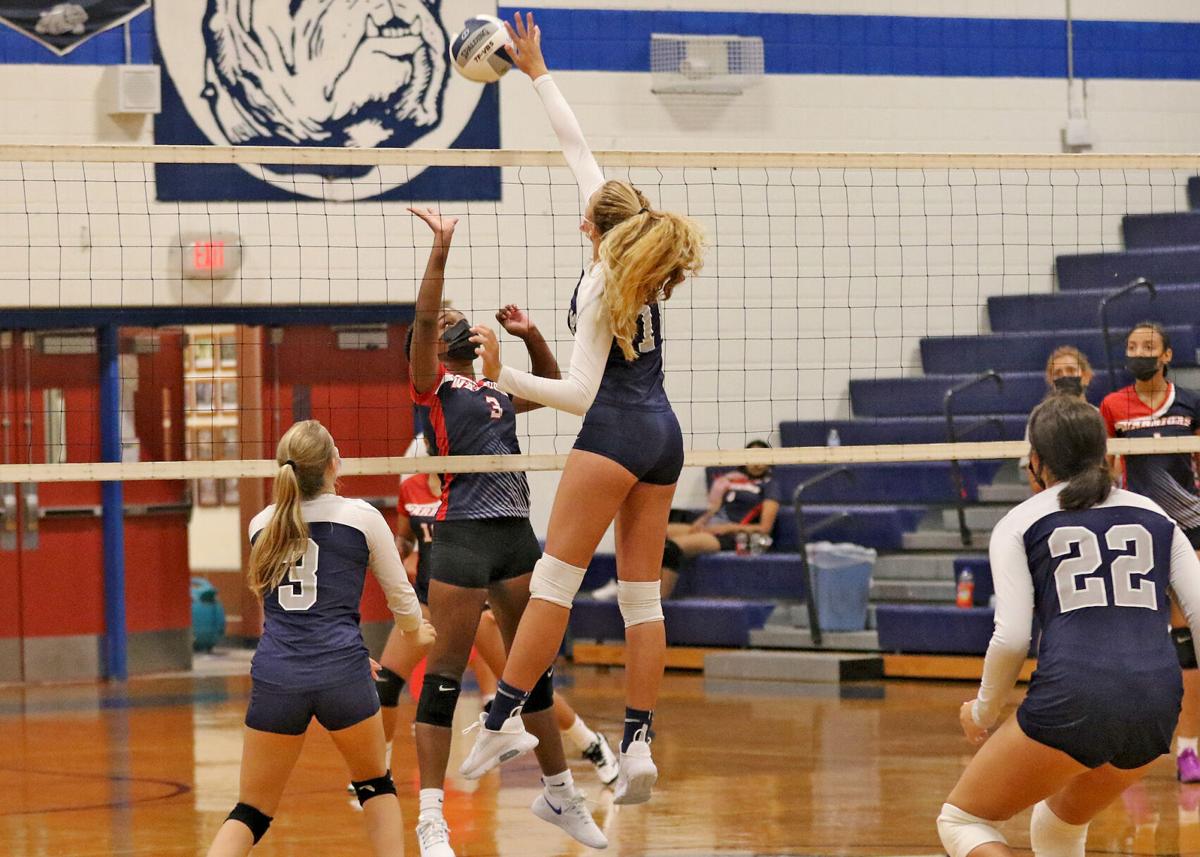 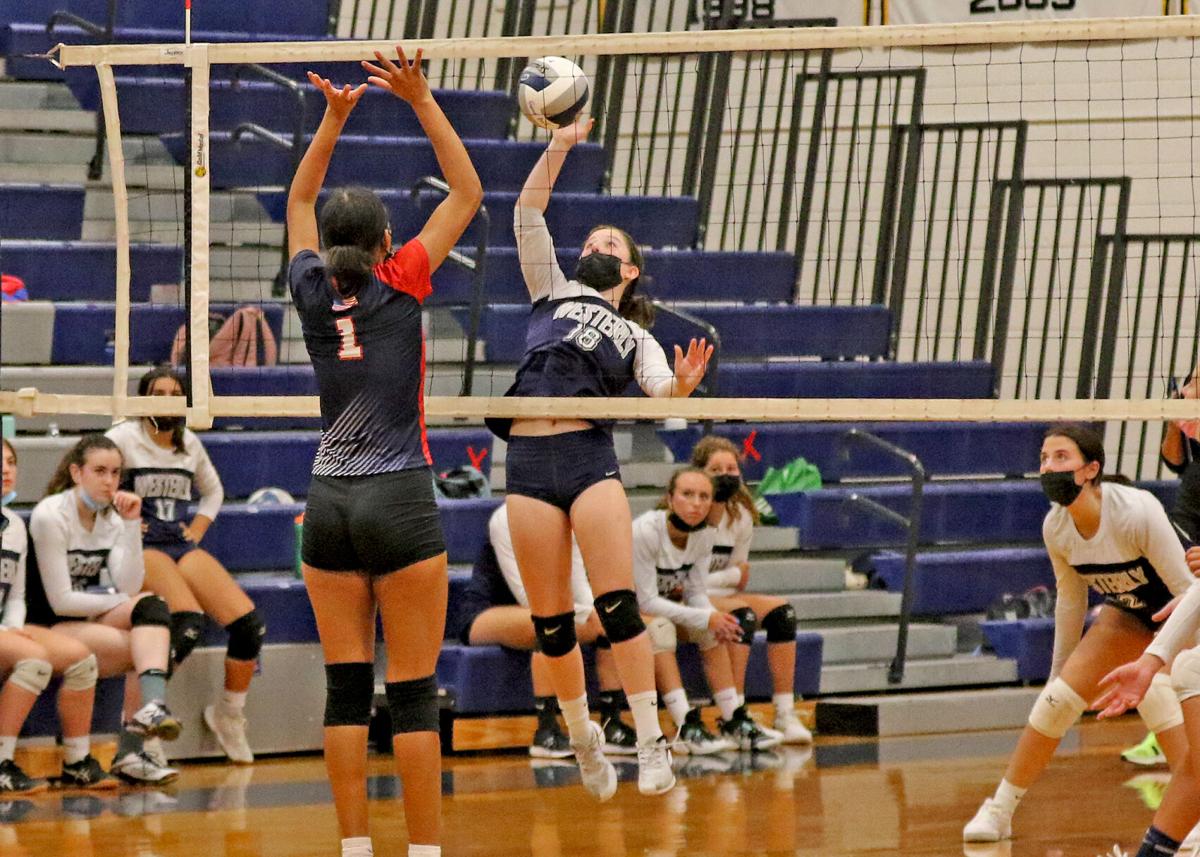 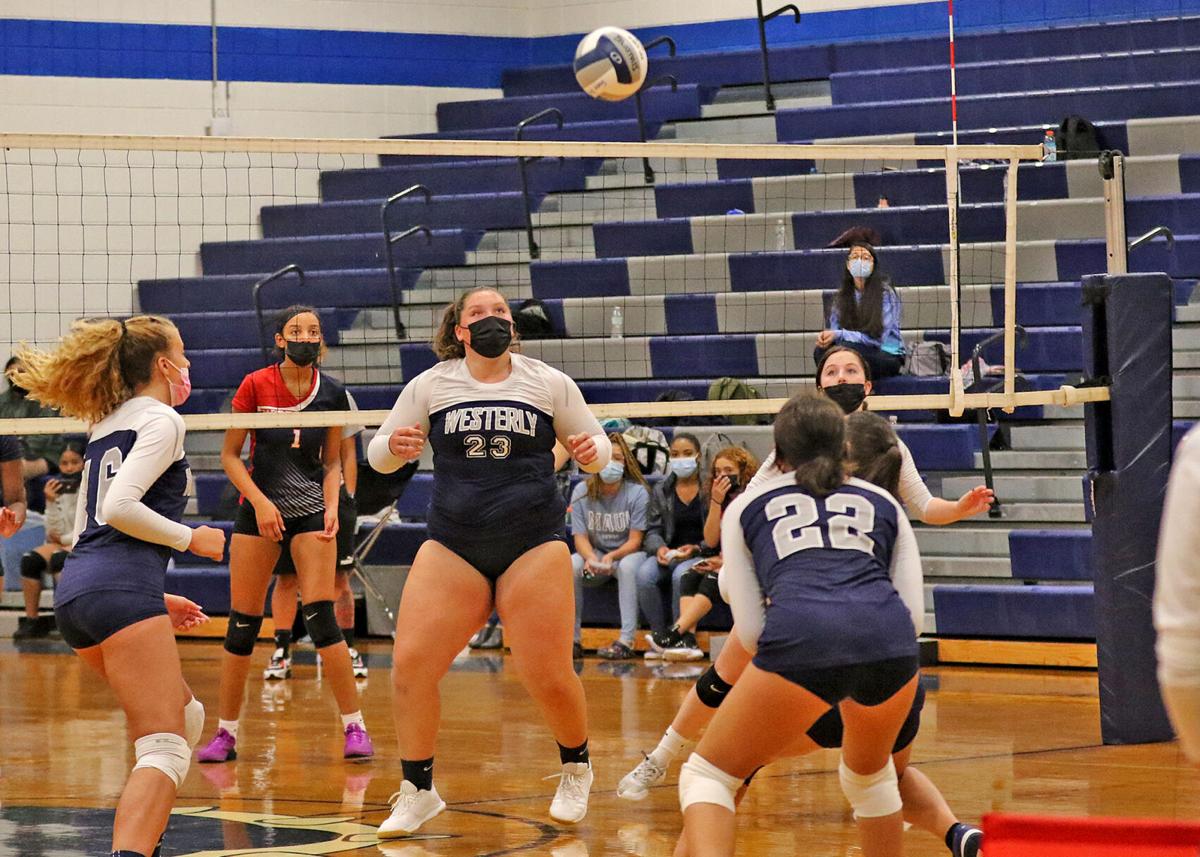 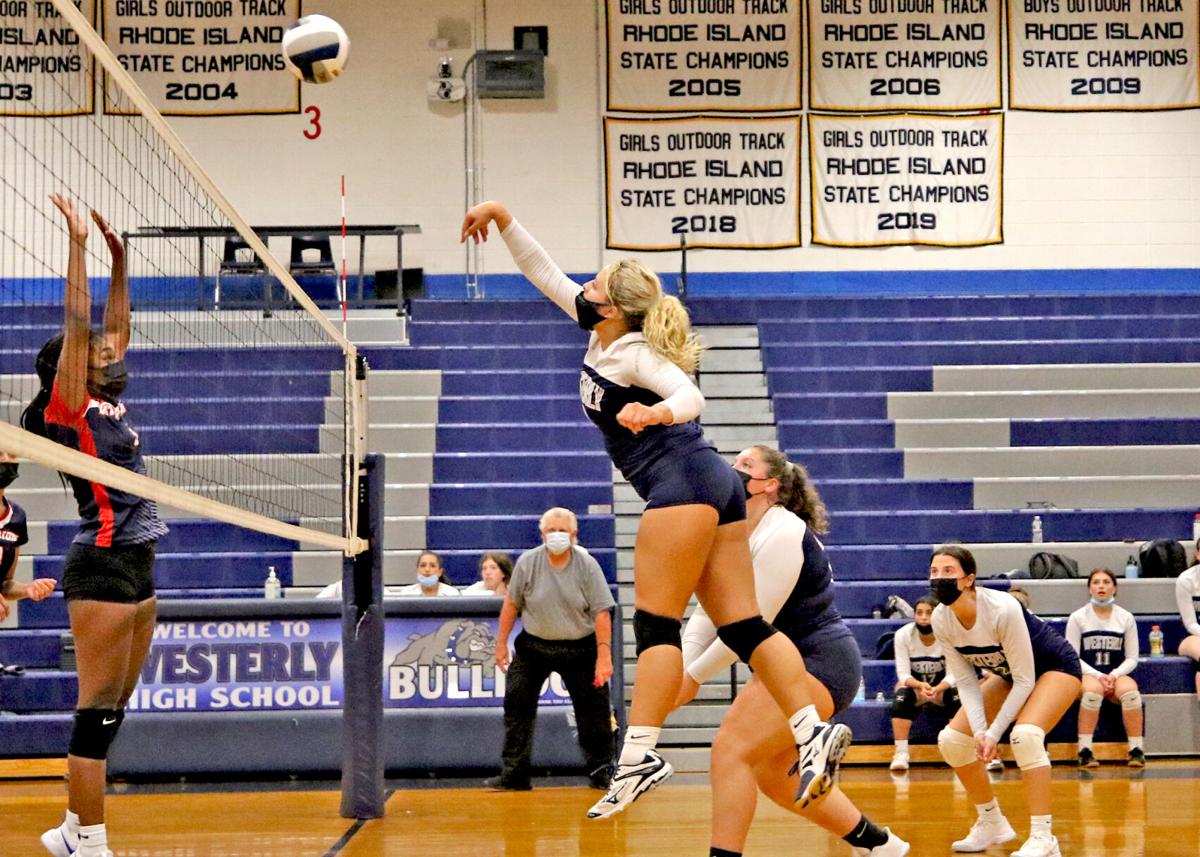 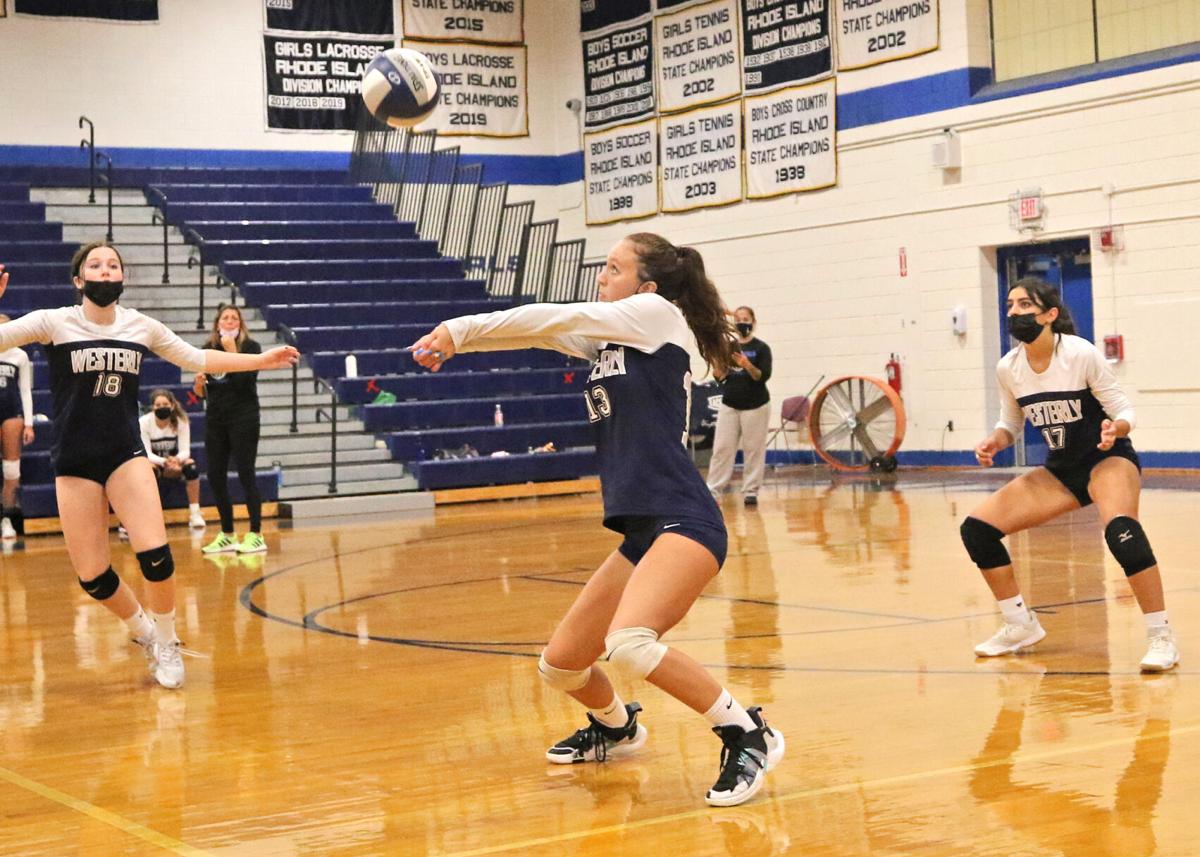 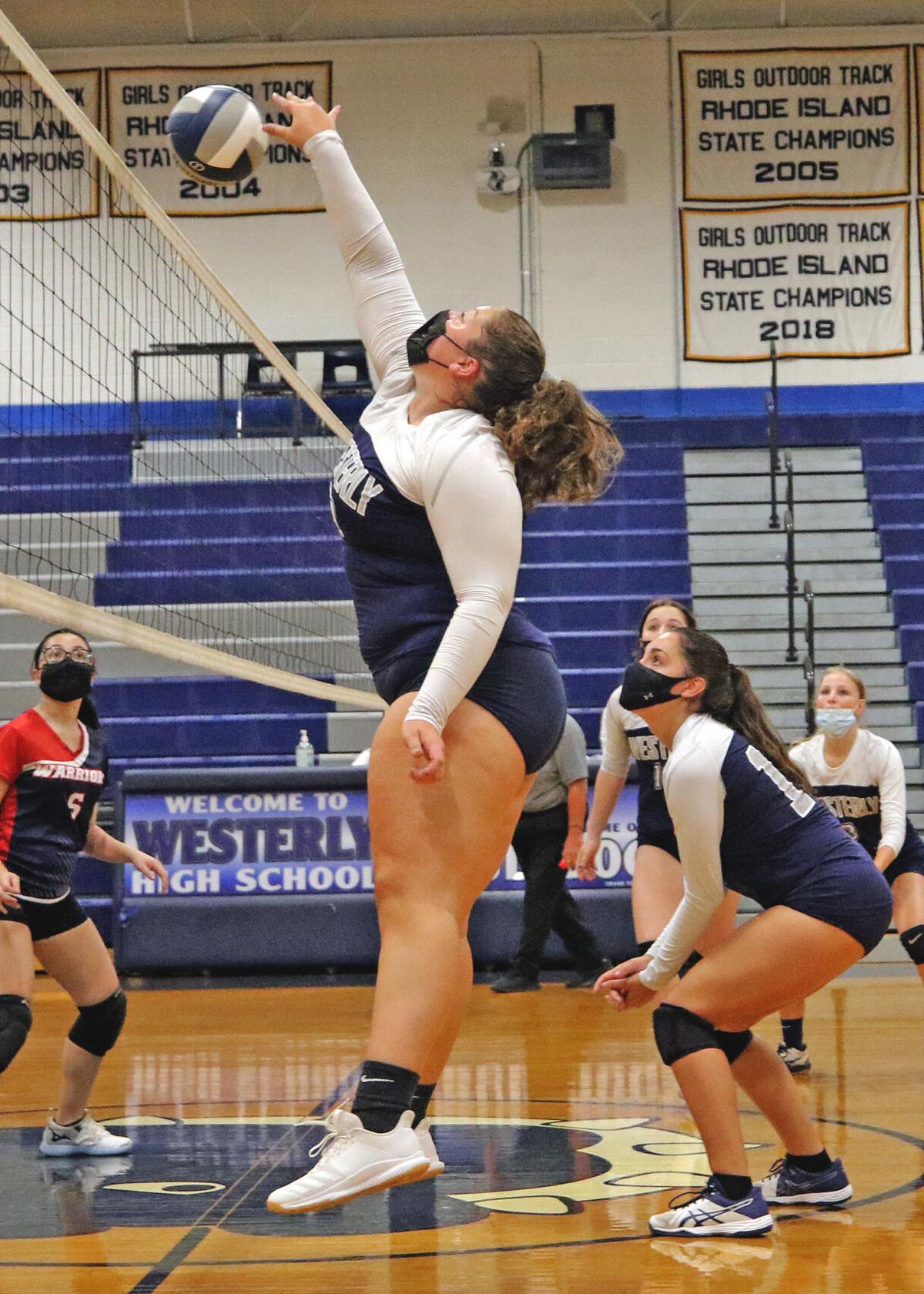 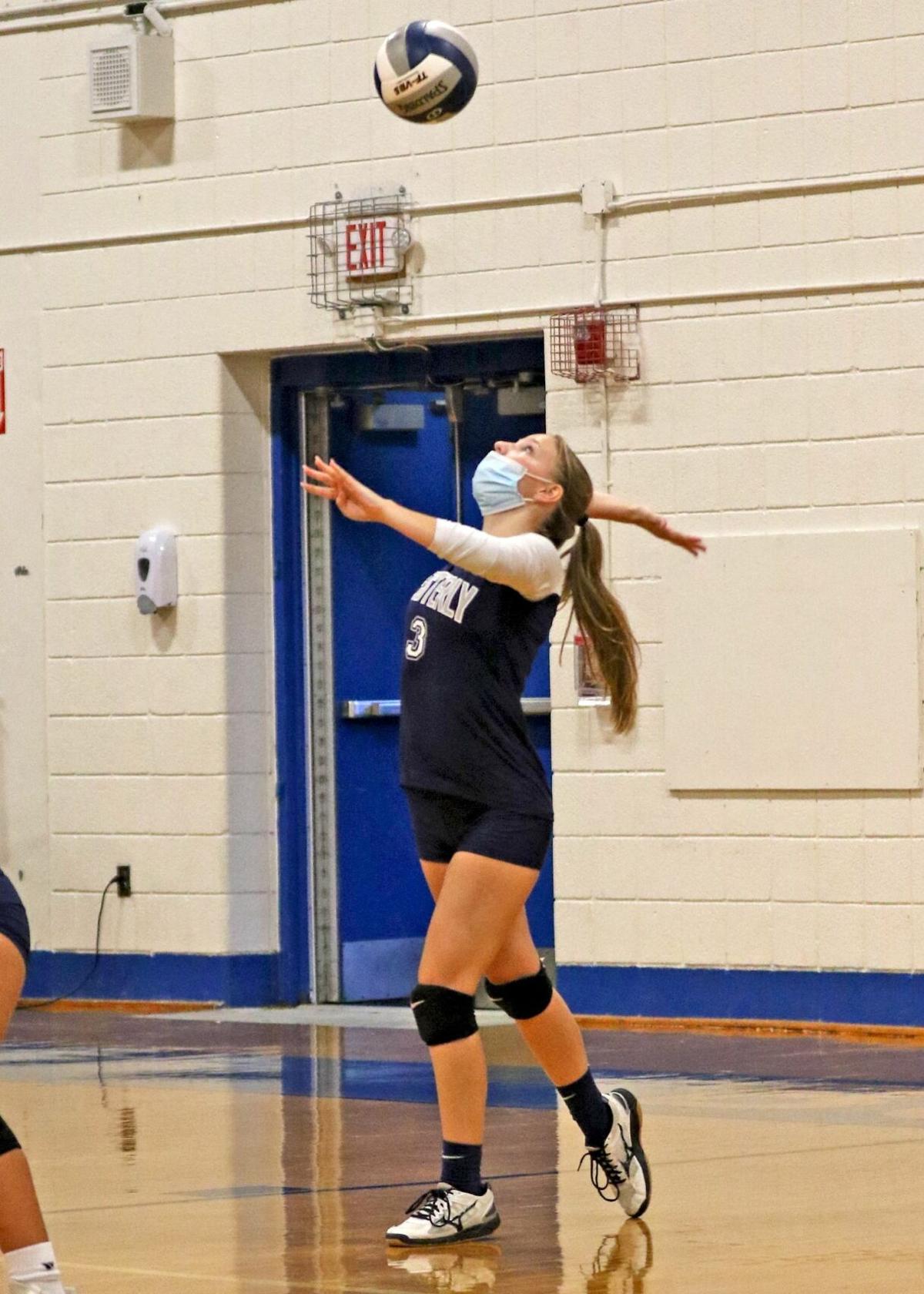 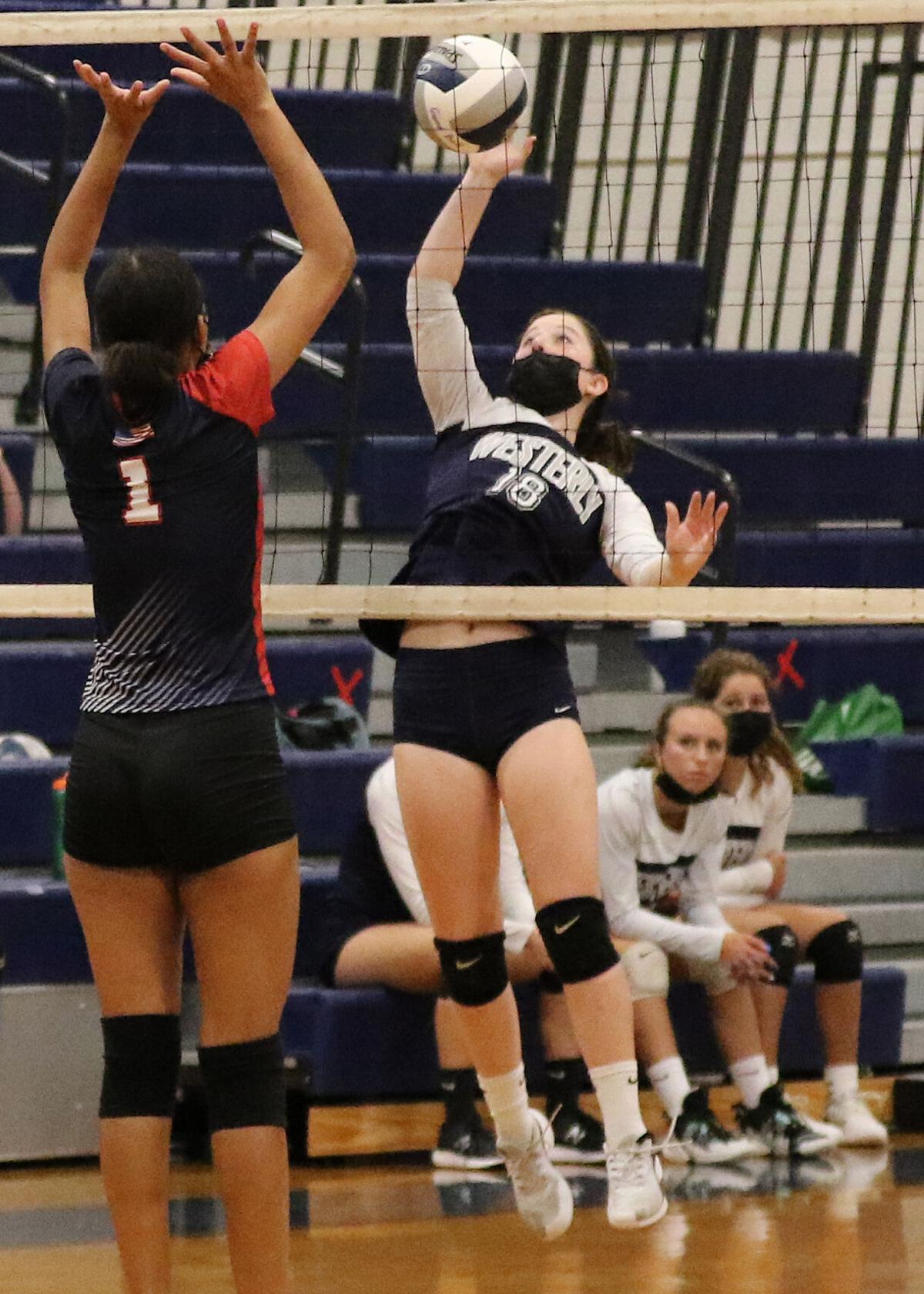 Westerly next travels to Juanita Sanchez on Monday for a 6:30 p.m. match.