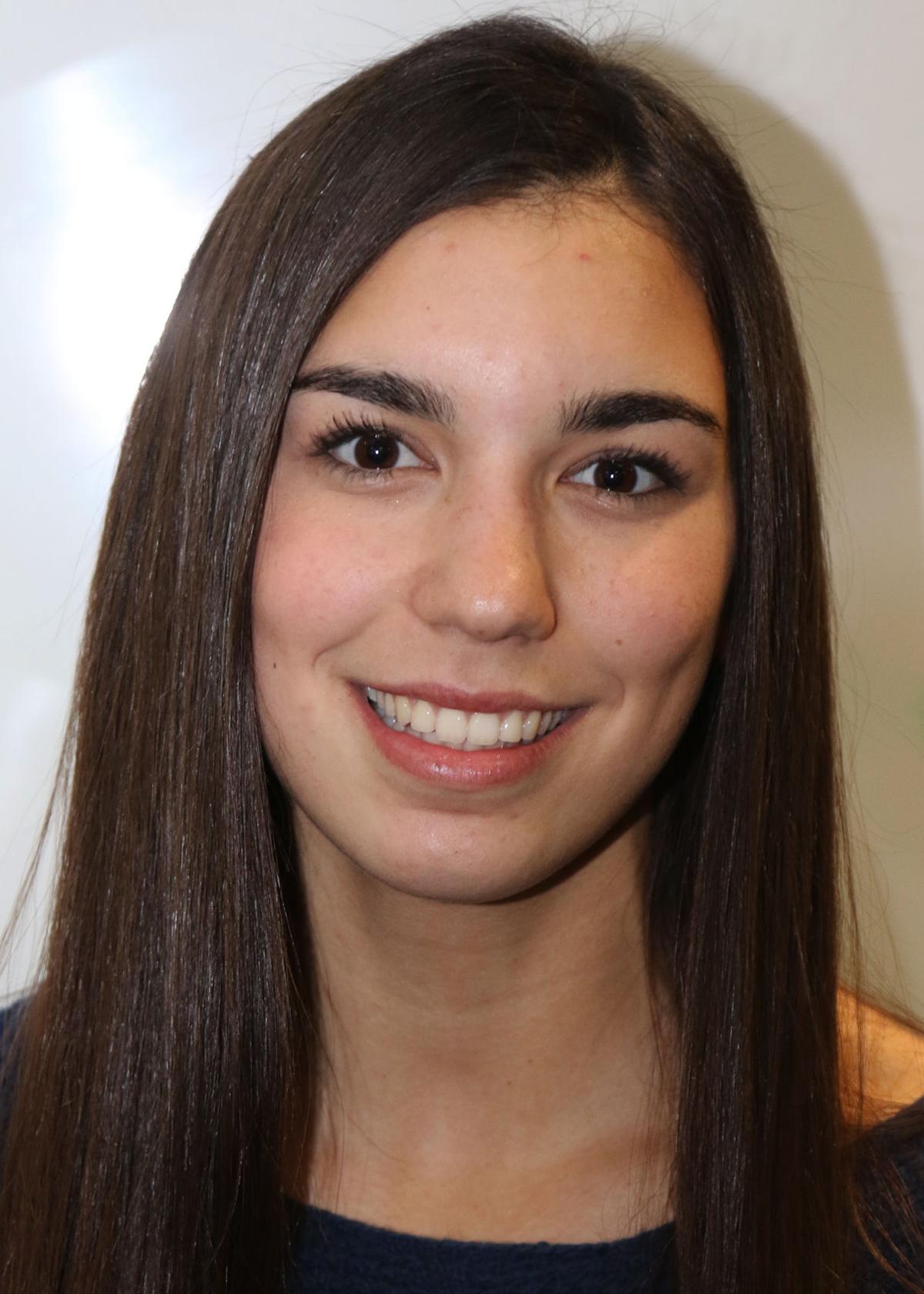 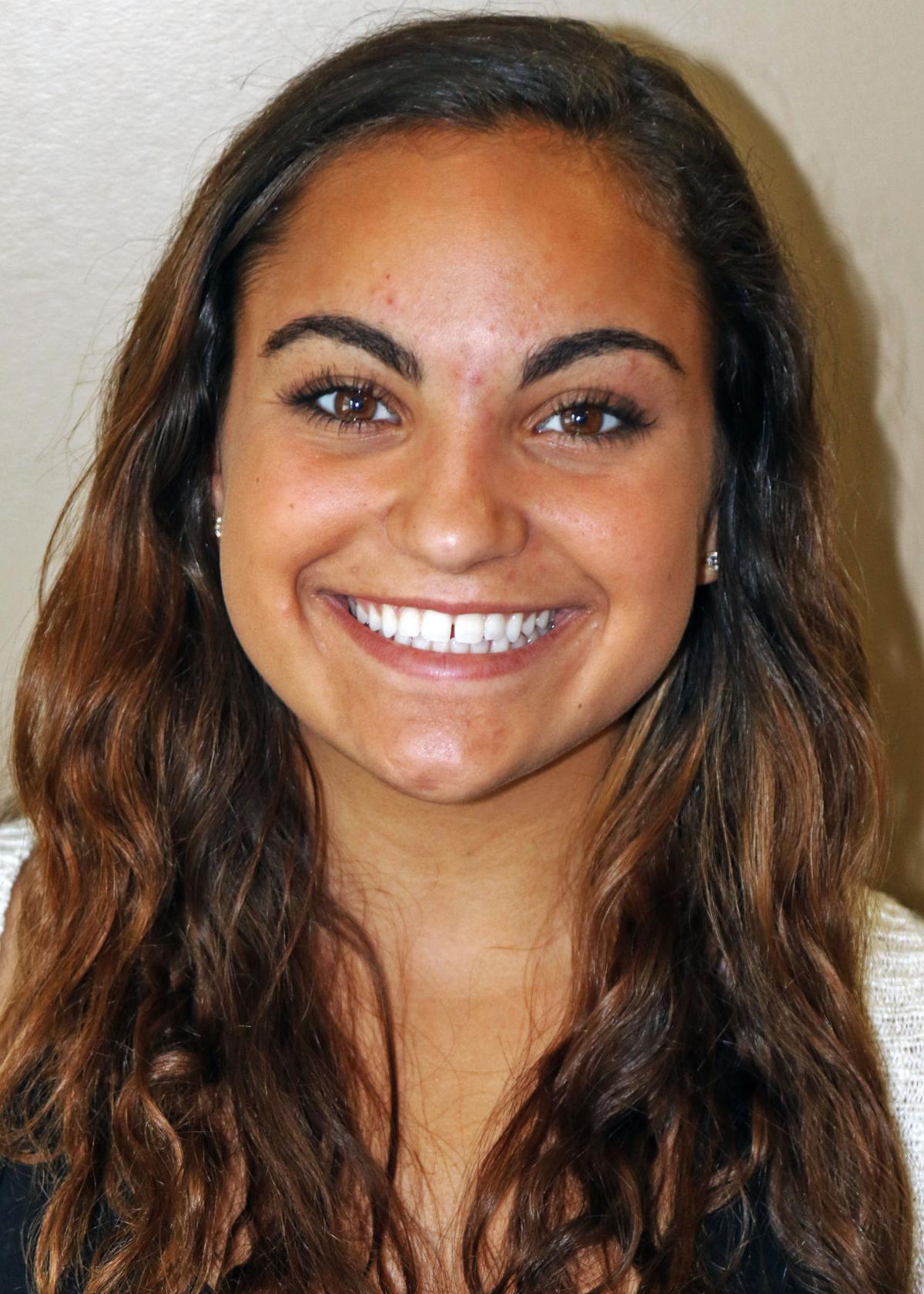 Federico finished second at the state meet in the 600 to earn second-team All-State honors. She was second team in the 300 as both a junior and a sophomore.

During her indoor career, she was first-team All-State four times on winning relay teams and third team twice on relays.

Given the current coronavirus pandemic it might have been her final season as the outdoor season could be in jeopardy.

"She was one of the best we've had in the 20 years I've been around," Westerly coach Dave Federico, her uncle, said. "And we've had some really, really good kids here.

"Some came up big at the end of the season. Her goal was to be All-State and she chose the 600 as her target race. She did a really good job at the state meet and ran an even better time at the New Englands."

Junior Diana Turano earned first-team Medium Class honors in the 55 dash. She won the race at the Medium championship meet. Turano was third-team All-Bayha Division in the long jump.

"This year was her breakout year," Federico said. "She had a really, really good year. I would say she was our MVP since she did long jump, the dash and the relays. She has great talent."

Westerly's 4x200 and 4x400 relays were both second-team All-Medium class.

Federico was also second-team All-Medium Class in the 600.

Westerly posted a 3-3 record during the dual meets. The Bulldogs finished fifth at the Bayha Division meet, fourth at the Medium Class meet and 10th at states.

"It was a pretty good year. We had a couple of people show up," Federico said. "Mikayla Sousa, a freshman, really really came on. She was a pleasant surprise moving forward. She was the biggest find we had this year."