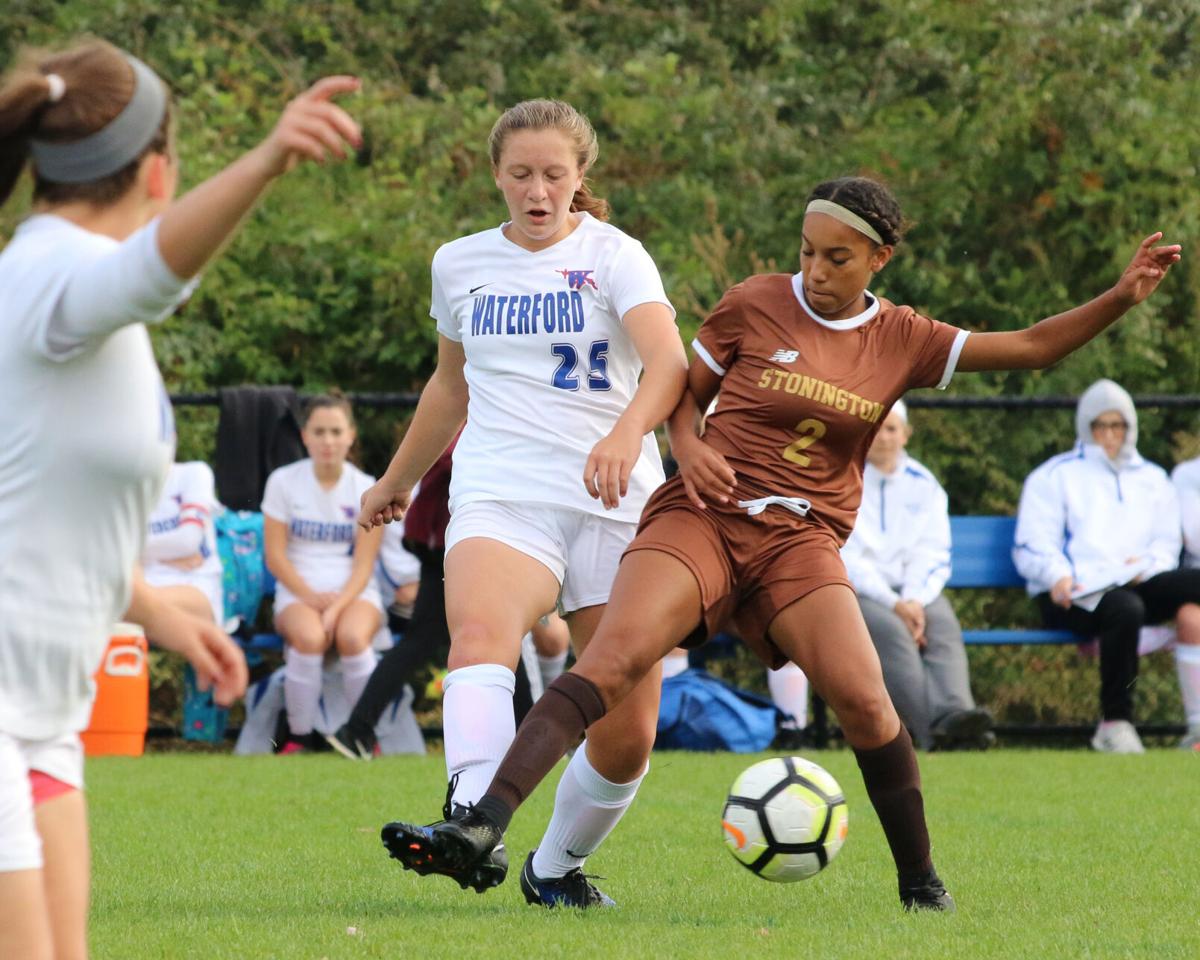 Vanessa Benjamin had 15 goals and four assists this season, leading Stonington to an 11-1-1 record. | Harold Hanka, The Westerly Sun 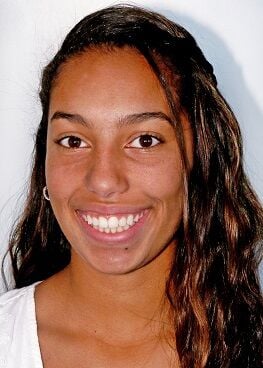 Vanessa Benjamin had 15 goals and four assists this season, leading Stonington to an 11-1-1 record. | Harold Hanka, The Westerly Sun

"At any point I could ask her to change positions and she could. When we needed a goal and needed her to be more of an offensive threat, she would be the player we would go to," Solomon said. "She's a great one-v-one defender with a great soccer IQ.

"She's very well-rounded, very technical. She has an understanding of when to speed the game up and when to slow the game down. And she is a phenomenal teammate."

The state's coaches took notice of Benjamin's abilities and her accomplishments this season — she was named to the Class M All-State team that is selected by the Connecticut Girls Soccer Coaches Association, one of 22 players picked to the squad.

The ECC did not make All-ECC selections this season due the coronavirus pandemic (a number of teams played limited schedules).

Benjamin scored 15 goals and was second on the team with four assists. She played three years at Stonington and finished her career with 40 goals and 15 assists.

Benjamin was the leading scorer for the Bears each season she played. She also led the team in assists her sophomore and junior seasons.

"She's a great playmaker and knows how to be unselfish," Solomon said.

Her freshman season, Benjamin played for the Oakwood Soccer Club's academy team in Glastonbury, Conn. She made the decision to come to Stonington for the remainder of her career. Benjamin's future goals include becoming a nurse practitioner.

Solomon, who played at the University of Connecticut and played in the national championship game during her time there, said Benjamin has the skill set to play in college.

"It's definitely on the table for her. But with COVID, it might not be the typical path. A lot of teams are keeping their seniors and the rosters may have 45 players," Solomon said. "I don't know how that is going to affect recruiting."

Stonington finished 11-1-1 on the season, including two wins in the regional tournament. Stonington outscored its opponents 32-9.

The CIAC did not conduct state tournaments this season due to the pandemic. Stonington certainly would have liked to have had the opportunity to match up with the best teams in the state.

"I think we could have definitely made a run in the state tournament. It's unfortunate," Solomon said. "This was one of the best teams Stonington has had in a long time. But based on the circumstances, we were fortunate to play all our games.

"It's a tribute to the players that followed all the protocols the school district and Mr. Morrone (Stonington athletic director Bryan Morrone) had in place. The players were fantastic. We were a very talented team and it showed."

The ECC did name winners of scholar-athlete and sportsmanship awards for each team.