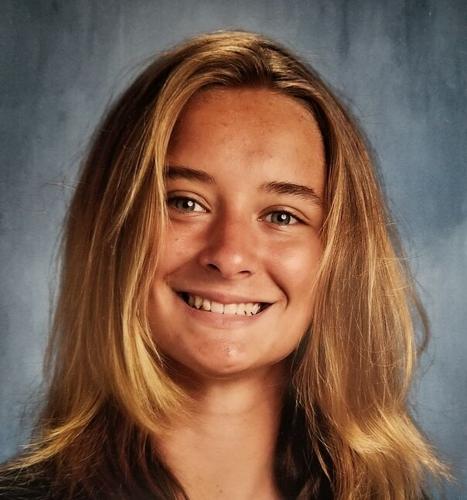 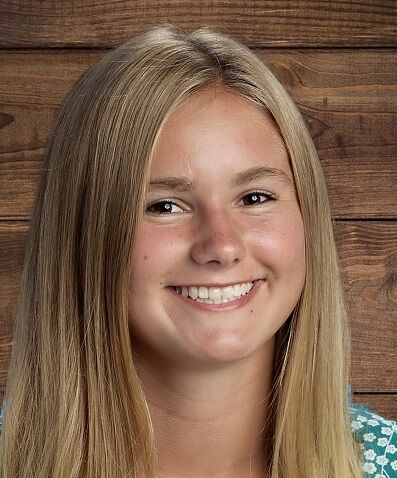 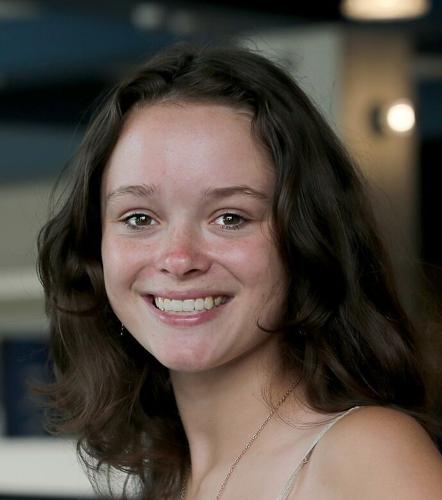 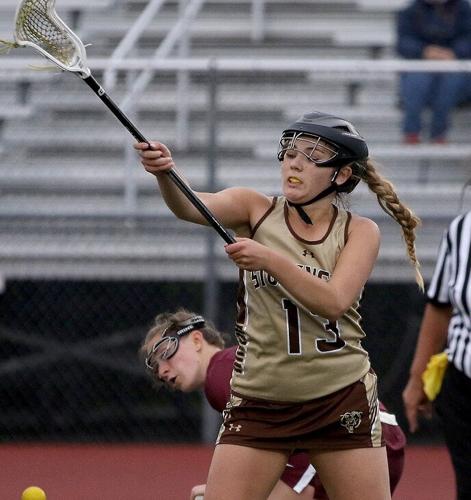 Goodman morphed from a goal-scorer to a well-rounded player capable of scoring or setting up teammates. She finished the season with 74 goals and 40 assists, setting the school's single-game assist record of six and one of the Bears' highest single-season assist totals ever.

"Early in the season, Ivy's focus was scoring," Medeiros said. "We talked and came to agreement that for us to be most successful, we needed to play unselfishly. Ivy looked to distribute the ball more and definitely made other players better. Her progression to playmaker paved the way for a great season."

Unselfishness paid dividends for Dimock, too. She developed into an all-around player, excelling at draws, contributing offensively with 36 goals and 17 assists, and leading the Bears in takeaways, interceptions and transitioning to offense.

"As a freshman, Gaby focused on offense," Medeiros said. "She started to embrace a defensive role this season. She really understood her value to the team."

Goodman's and Dimock's unselfish play helped Logel emerge as a lethal scorer. The 77 goals are tops in school history for freshmen.

"Emma was a dangerous catch-and-shoot weapon this year," Medeiros said. "It's impressive to lead a team in scoring as a freshman. I'm sure she'll expand her game in the future to get more assists and become a better all-around player. But she produced more than I expected."

Glenn, a four-year starter, revealed her best offensive contribution was doing a little of everything, Primarily a defender, Glenn, the Stonington valedictorian, won Medeiros' team Clutch Player Award. She finished with 12 goals and 17 assists.

"Kat quietly gave us a lot of things," Medeiros said. "She was a leader, captain and team player for us. She was a four-year starter who got a little better every year."