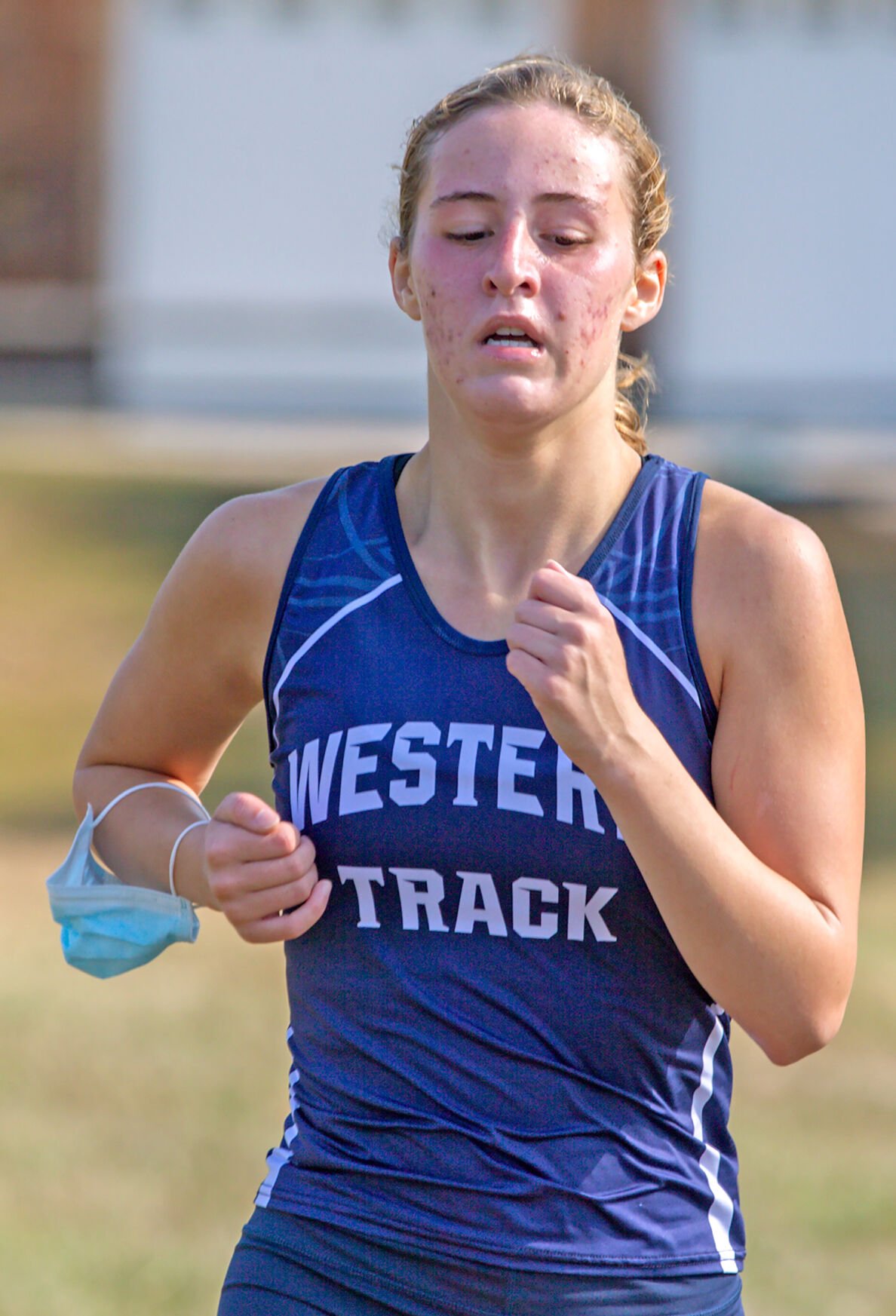 Jenna Burke competes against Rogers and Toll Gate on Oct. 10 in Westerly. Tim Martin, Special to The Sun 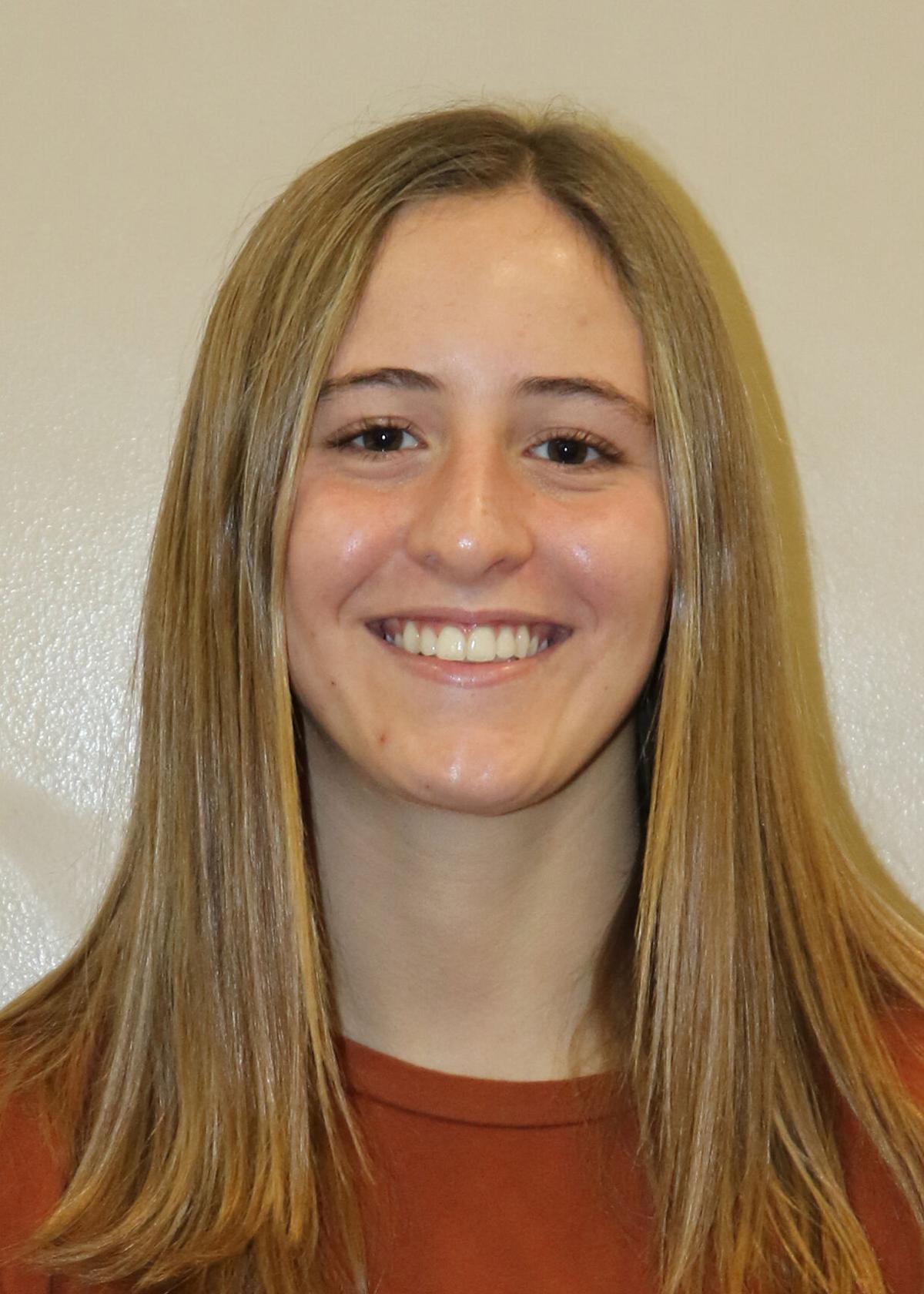 Jenna Burke competes against Rogers and Toll Gate on Oct. 10 in Westerly. Tim Martin, Special to The Sun

WESTERLY — Jenna Burke's performance at the girls state cross country meet gains some perspective when compared to the greats at Westerly High over the years.

Burke finished 14th in the 3.1-mile race at Ponaganset High with a time of 19:28.16. Only three other Westerly runners — Jackie Burr, Samantha Gawrych and Randi Burr — have turned in better times on the Ponaganset course.

Jackie Burr went on to run at the University of Rhode Island. Gawrych, a 13-time All-American in high school, ran for Boston College, and Randi Burr is currently a runner at Connecticut.

Gawrych won the state title in 2004, and her time was 19:20, just eight seconds faster that Burke. Gawrych would have finished eighth with that time in this year's race.

Burke's time was almost 35 seconds better than her time in the Class B meet the week before at Ponaganset.

And her season got off to a slow start.

"To be honest, she came into the season out of shape," Westerly coach Adam DeCoste said. "Her times in the beginning of the year were not that great."

Burke was the third runner on the Westerly squad the first two dual meets of the season, but was the top runner in her final five races.

"It was like night and day. And it's a prime example of what training can do and what hard work can do," DeCoste said. "The times in this year's state meet also show how strong cross country is in the state."

Burke, a senior whose primary sport is swimming, was first-team All-Class B after finishing fifth in the race. She was second-team All-Southern Division. The league was the strongest in the state — four of the top five teams in the state meet came from the division.

Sophomore Kaya West was second-team All-Southern Division and first-team All-Class B. West ran 20:37.02 at the Class B meet, good for seventh, and improved her time by about 43 seconds at the state meet with a 19:54.45.

West missed out on the final spot for All-State by less than second, placing 22nd.

"She loves to do distance runs, but her speed work this year definitely helped her improve," DeCoste said. "She had an extra gear to go to when she wanted to go faster. She put in the effort and the results speak for themselves."

"She did a lot of base work over the summer," DeCoste said. "She came in in better shape than a lot of the other runners and continued to improve over the season."

Westerly finished with a 6-3 dual meet record, placed third at the Class B meet and ninth at the state meet.