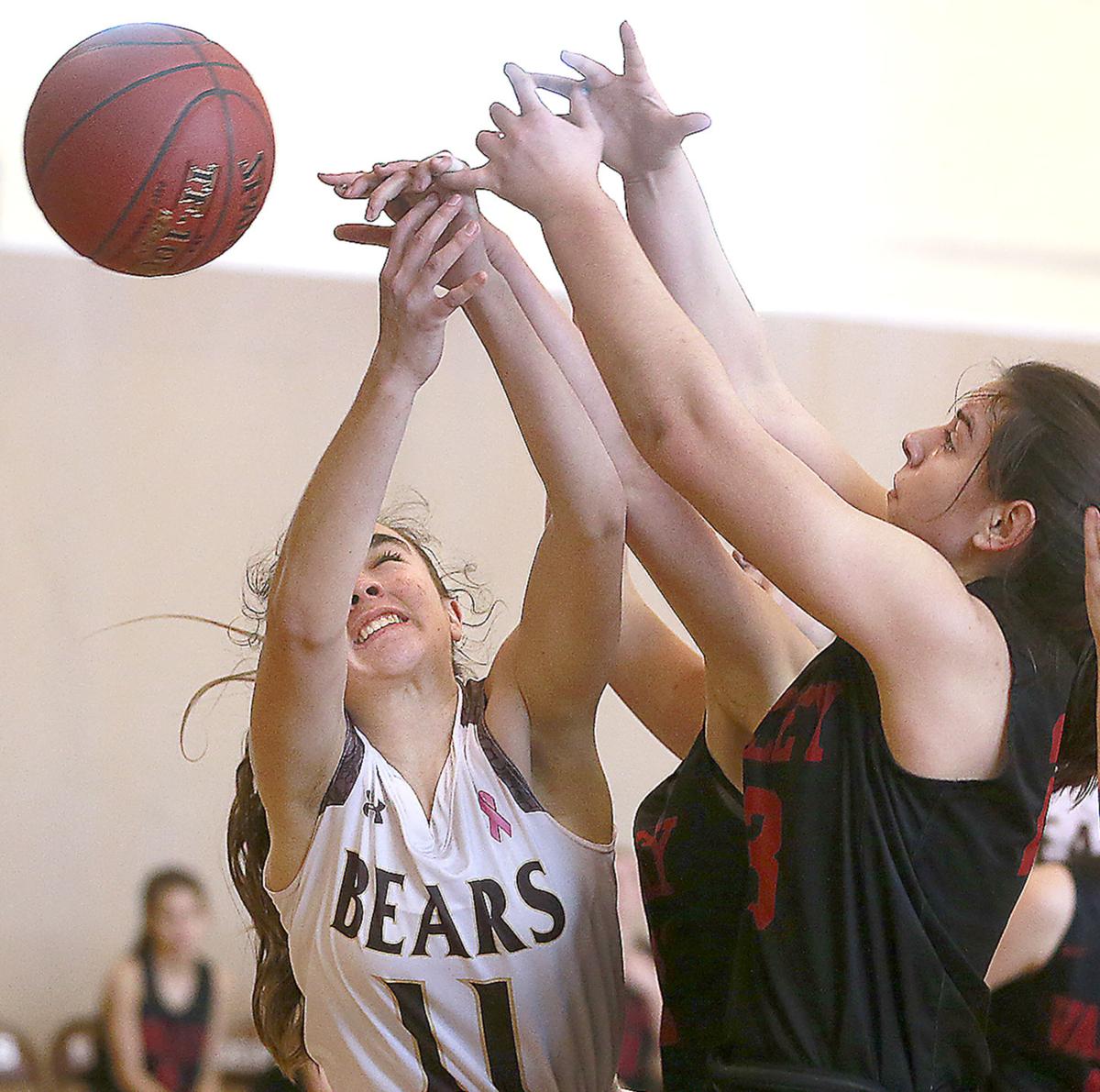 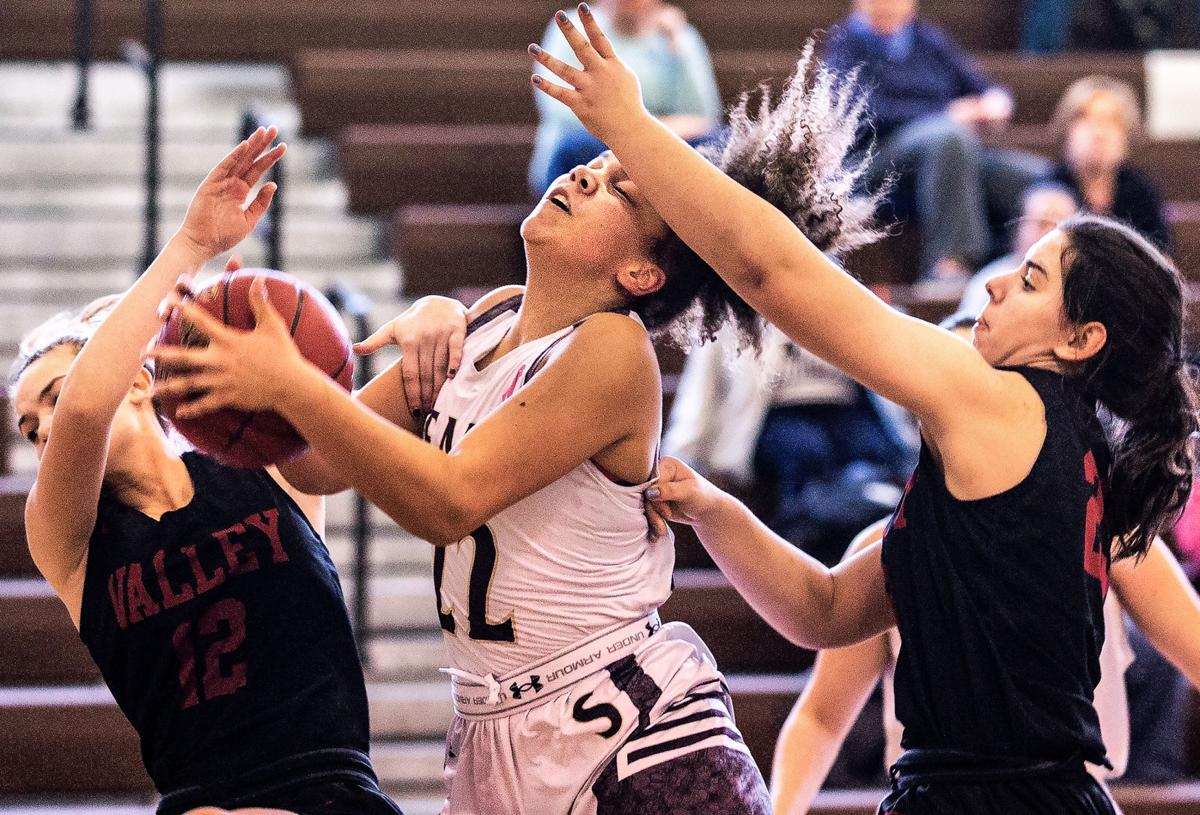 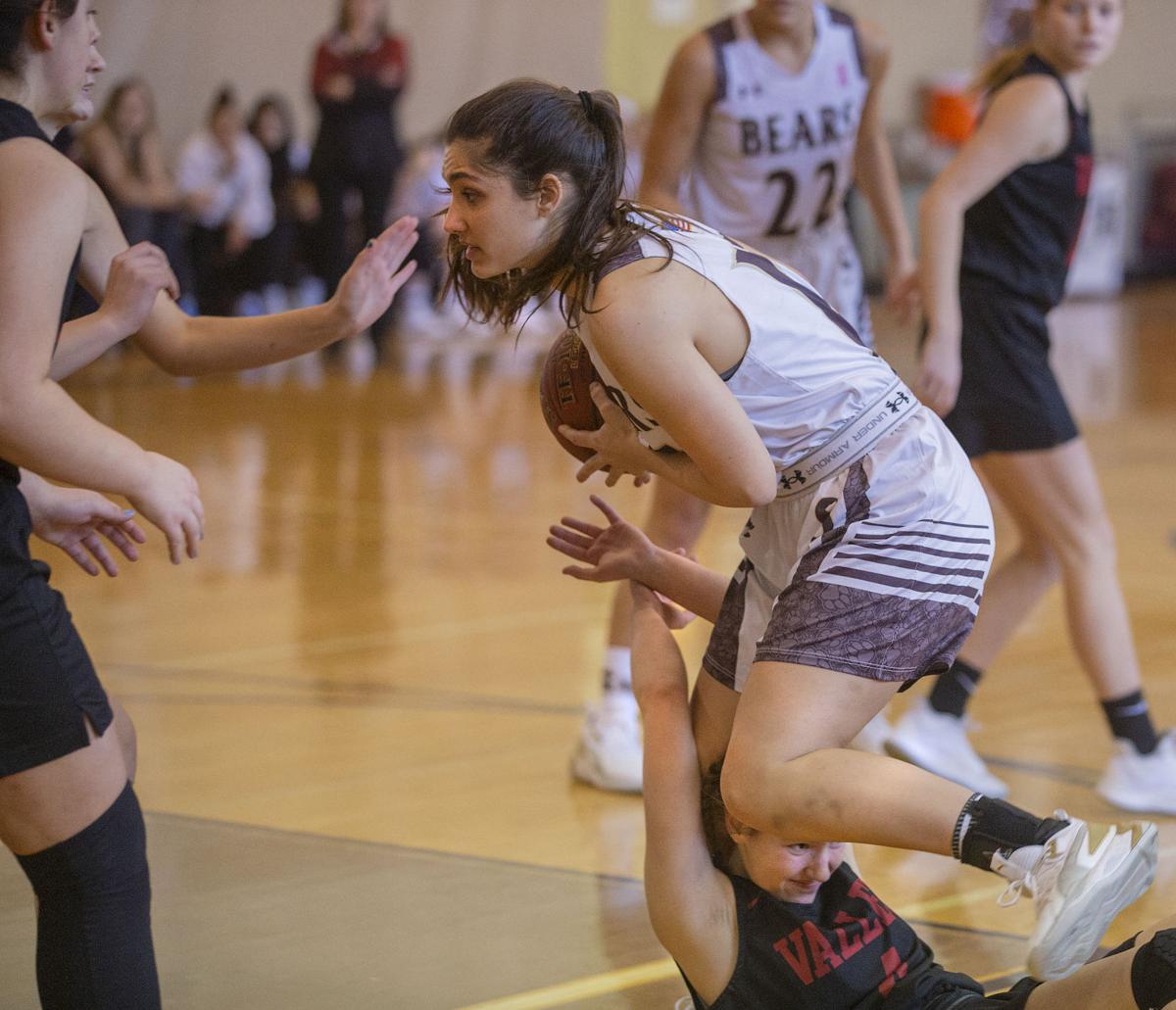 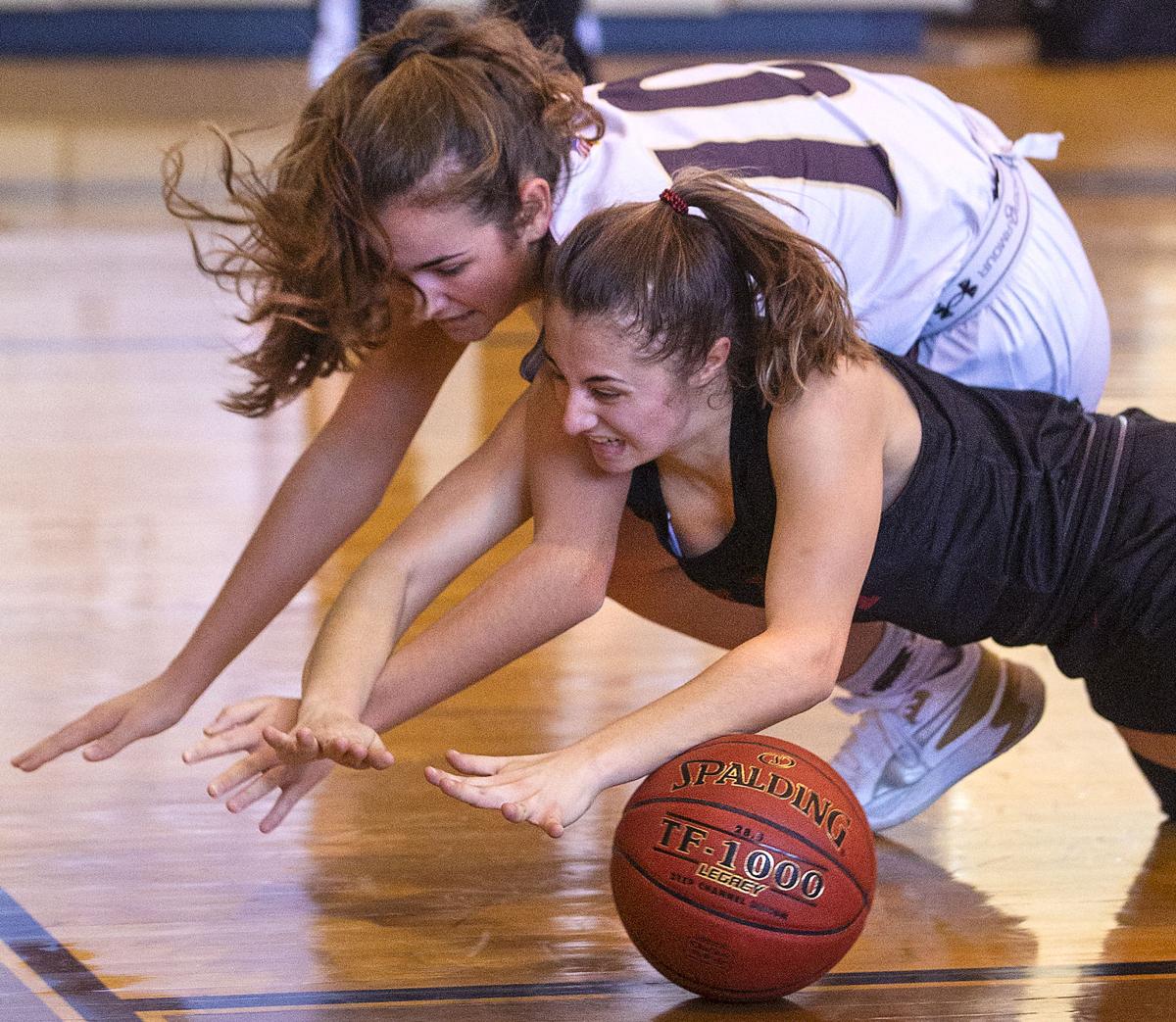 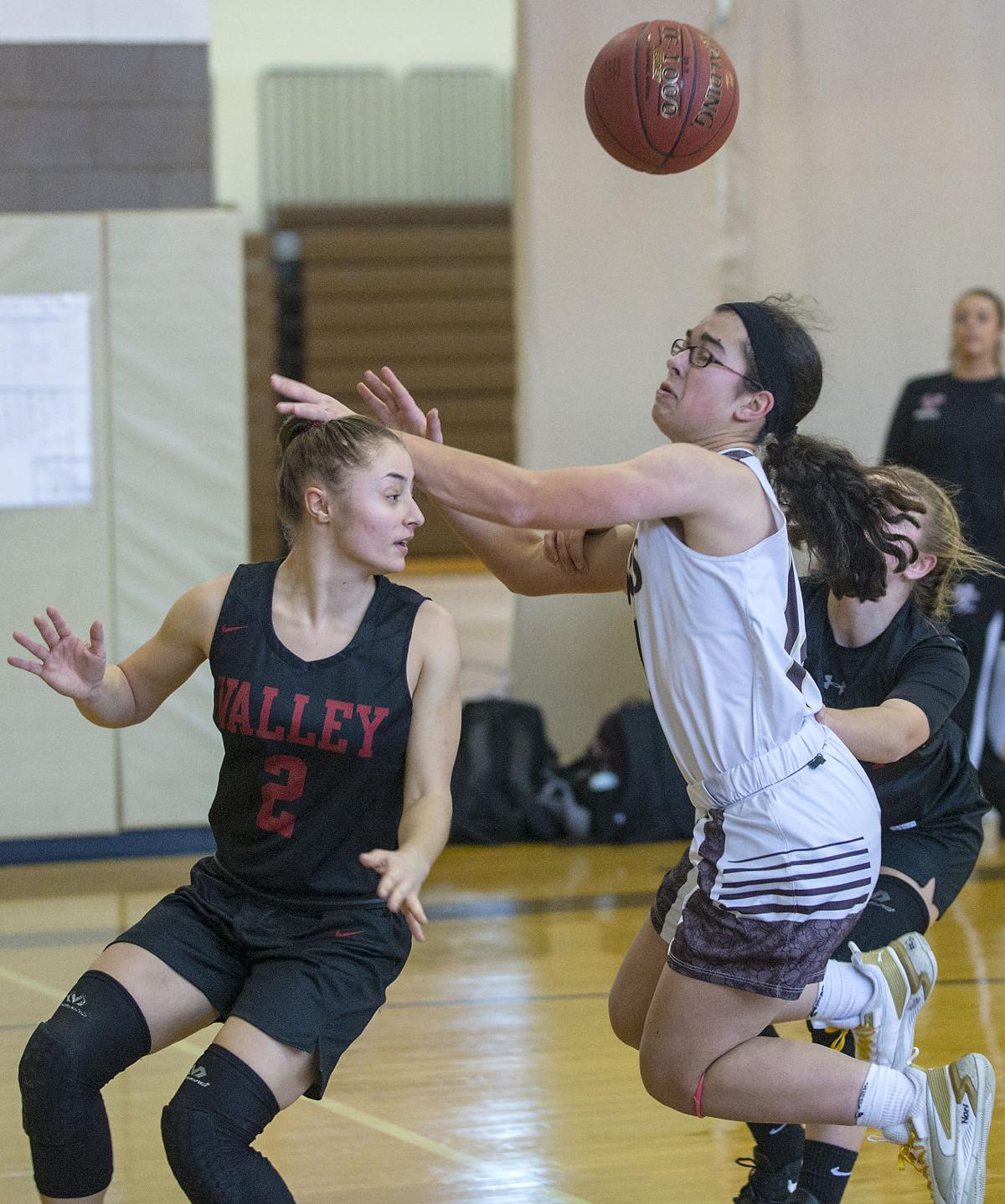 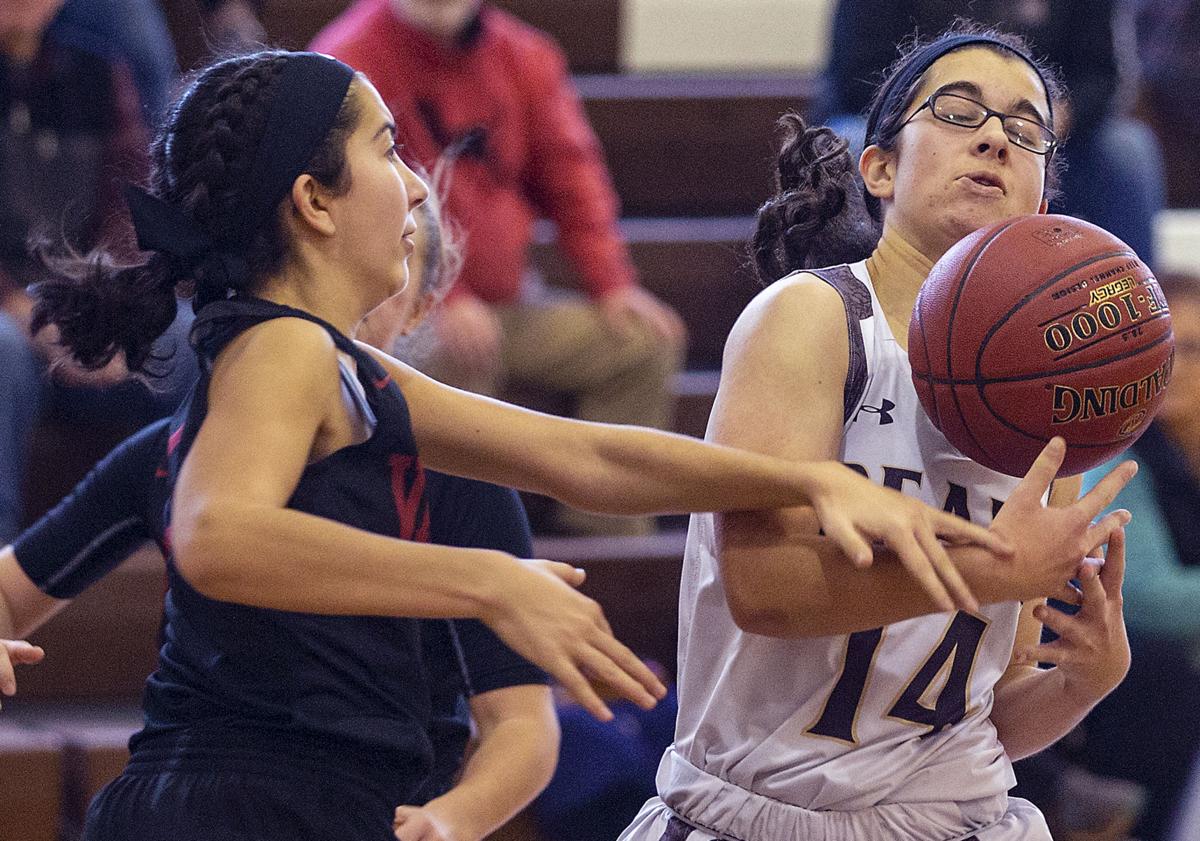 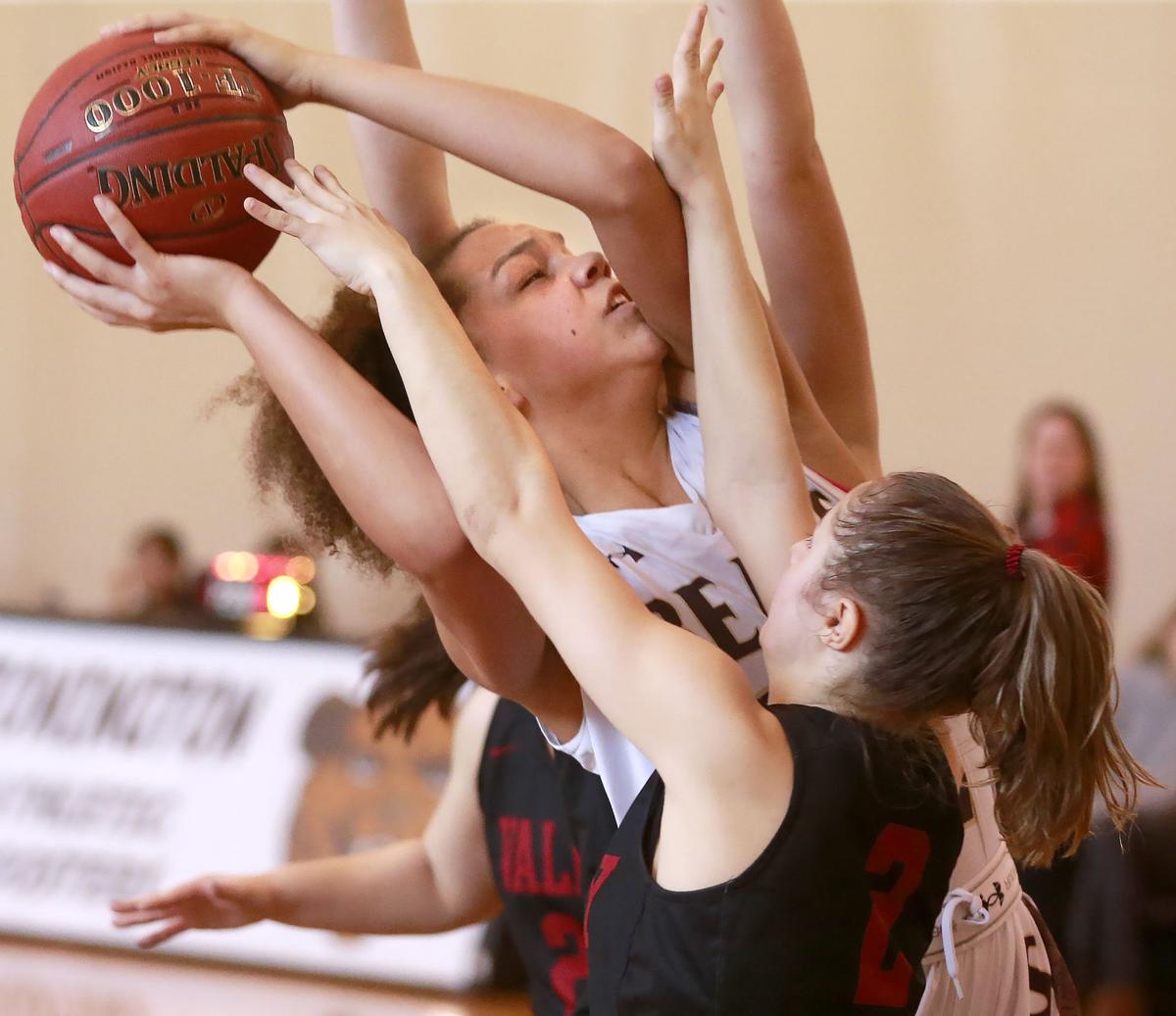 Stonington, which has won three of its last four games, next hosts Waterford on Tuesday at 7 p.m.