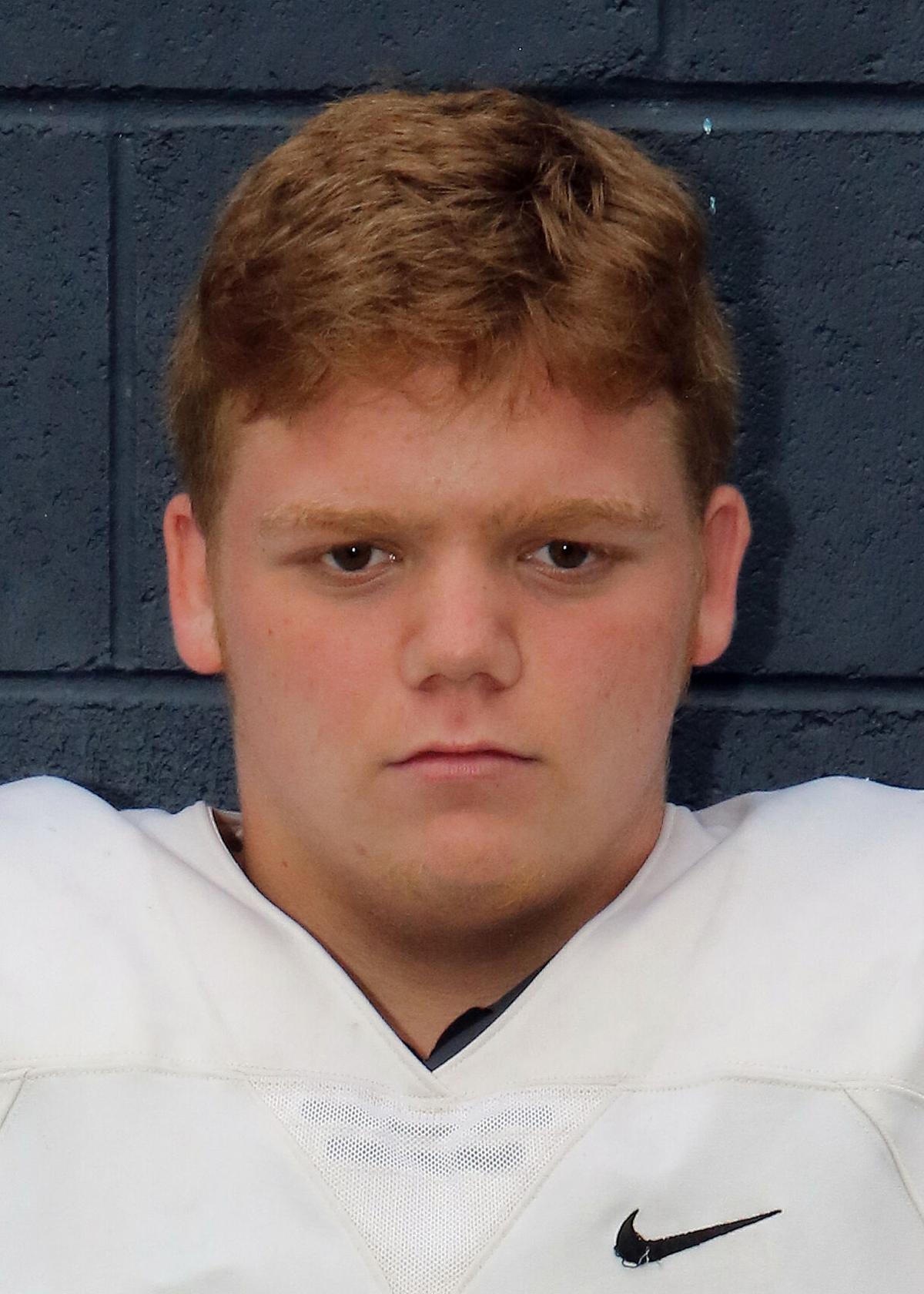 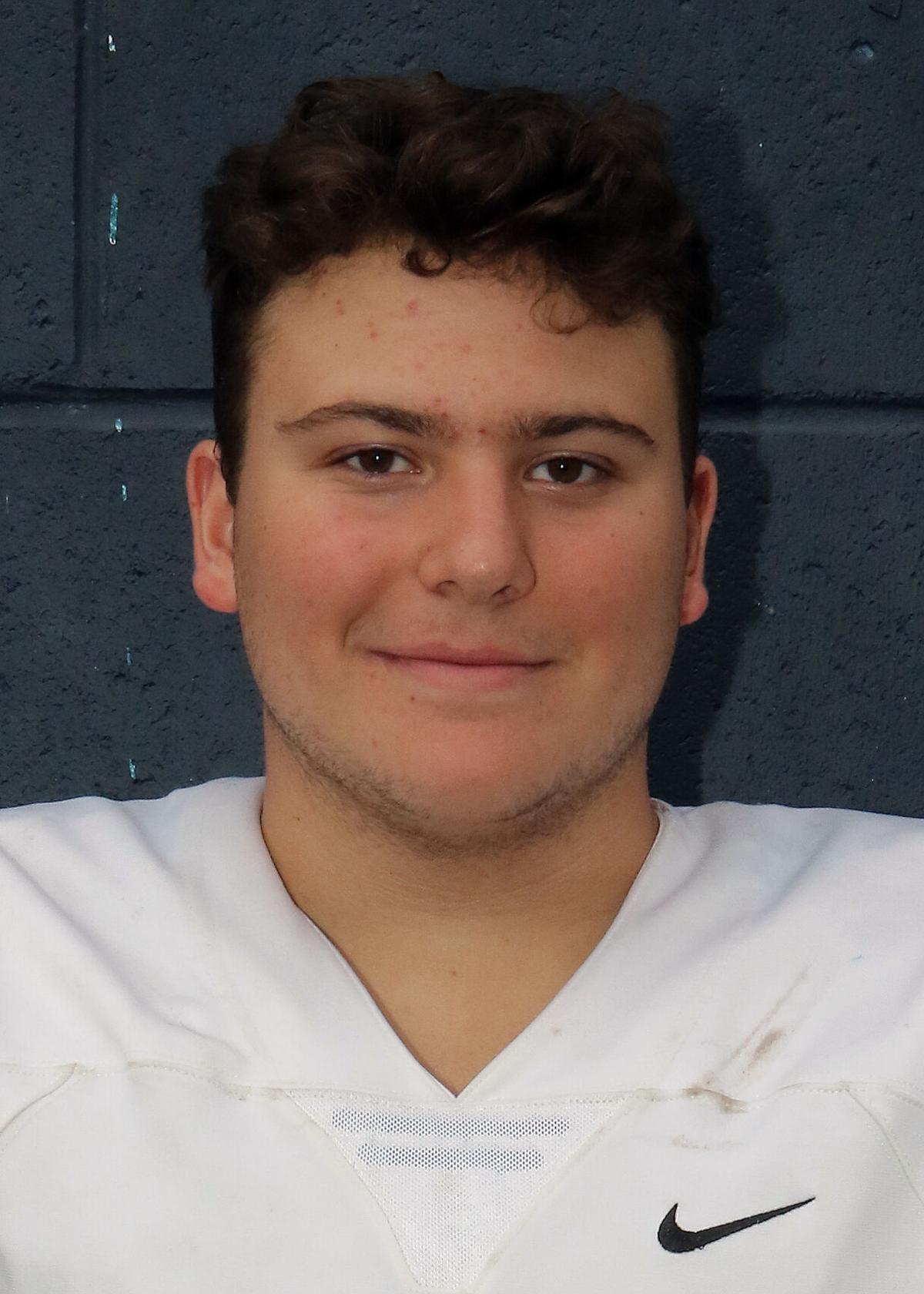 WESTERLY — Connor Martin, a two-way senior lineman for the Westerly High football team, will have a different Thanksgiving Day this year.

Martin will enjoy a meal with his family and perhaps get together with some friends later in the day. He's also considering a quick trip to Augeri Field, home of the Bulldogs.

"I might even make my way down to the field and just sit for a little bit," Martin said.

Of course, Martin was hoping for a much different day. He was expecting to square off against Stonington High in the annual Thanksgiving Day contest between the two schools.

The game was scheduled for a 10 a.m. kickoff at Westerly. But the contest has been canceled this year, another victim of the coronavirus pandemic.

Stonington and Westerly first started playing football in 1911. The first Thanksgiving Day game was played in 1913.

The two teams played each other the following Thanksgiving in 1914, but did not play again on Turkey Day until 1922. They have played every year since on Thanksgiving with a few exceptions when the game was moved to another day due to weather.

It is a tradition like no other in the community.

"I won't be waking up at 6 and getting to the school by 7. And I won't be eating donuts with my football brothers," Martin said. "It's definitely going to be strange."

Mike Garafola, a fellow two-way senior lineman, said it's been a different week.

Westerly students attend school four days a week, with Wednesdays reserved for distance learning due to the pandemic.

"It's totally different," Martin said. "Very few kids are doing spirit week. In the past, everyone did it. You don't see any posters in the gym when you have gym class. It's just like a normal school day."

Martin said he hasn't talked with a lot of people in town about the game's cancellation.

"I try to stay away from people so I don't get [COVID-19]," Martin said. "You can't go out because you don't want to come home with it. And you could have it and not be sick."

Westerly players also have a new coach. Steve Stoehr, who was hired in January to replace Duane Maranda, resigned this fall due to health reasons. He has been replaced by Stanley Dunbar, who coached at Coventry before coming to Westerly.

"He talked with us and it was one of the best talks I've ever heard from a coach," Garafola said. "It was just the way he was prepared, and he had specific goals. It was pretty impressive."

Martin agreed with his teammate's assessment.

"I thought he was great. He had a lot of energy," Martin said. "I think he is a great coach for Westerly. He has the mentality that he wants to win. I think he's just what we need in Westerly."

The RIIL has a plan to play football in February. Garafola is confident the team can have some sort of season in 2021.

"With all of the stuff I've looked at and read, I think there is a good chance we get to play," Garafola said. "Look at all the teams that played down south and they didn't have a lot of problems. But if the governor thinks otherwise, there is nothing we can do."

Martin also hopes to play in the spring, but he would prefer to face the Bears.

"I would trade the other games we might get to play just to play Stonington," he said.

Yale to require vaccinations for faculty, staff prior to fall term

In the Easy Chair with Alicia Schaffner

In My Own Shoes: A frank little talk about fabulous food