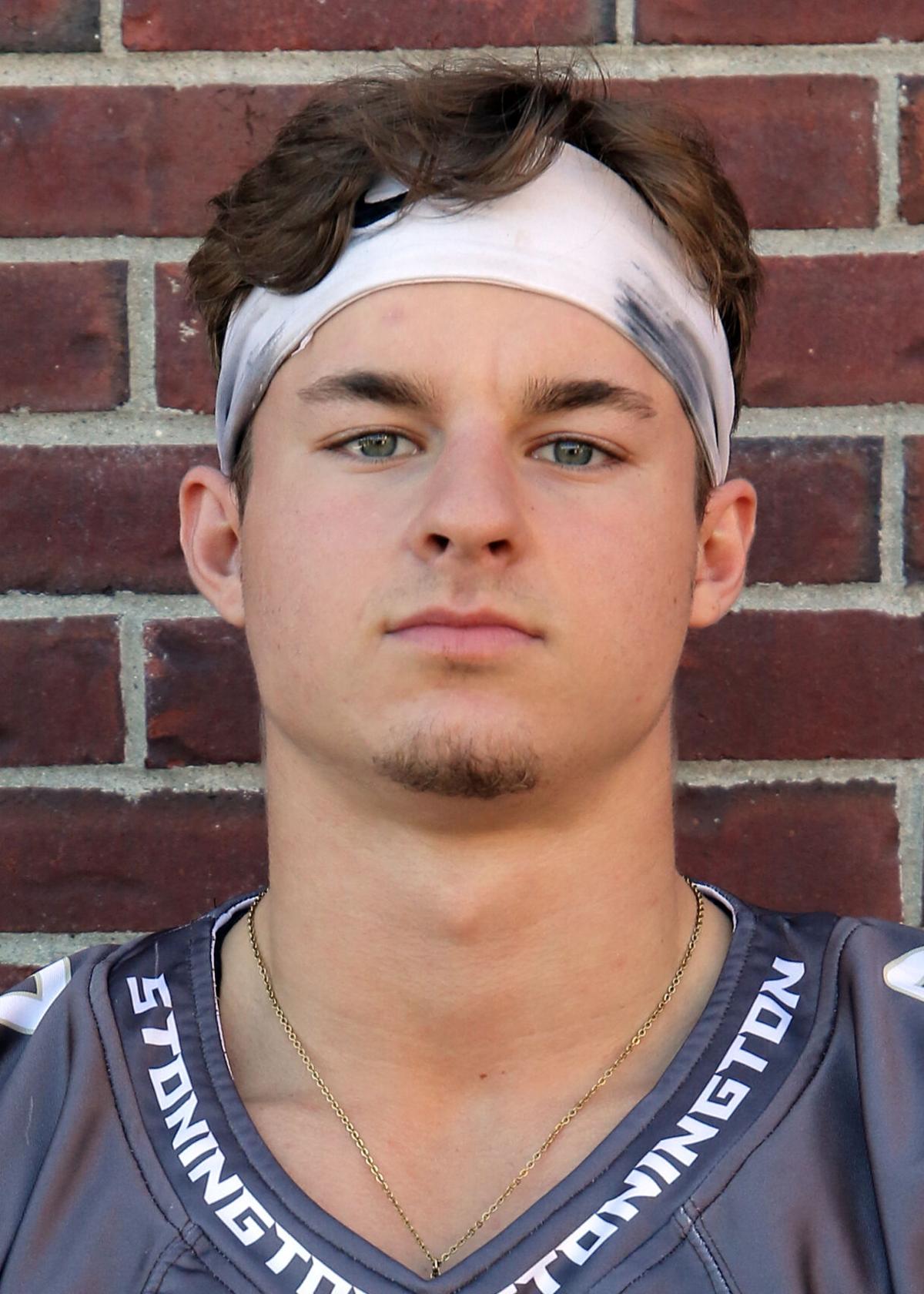 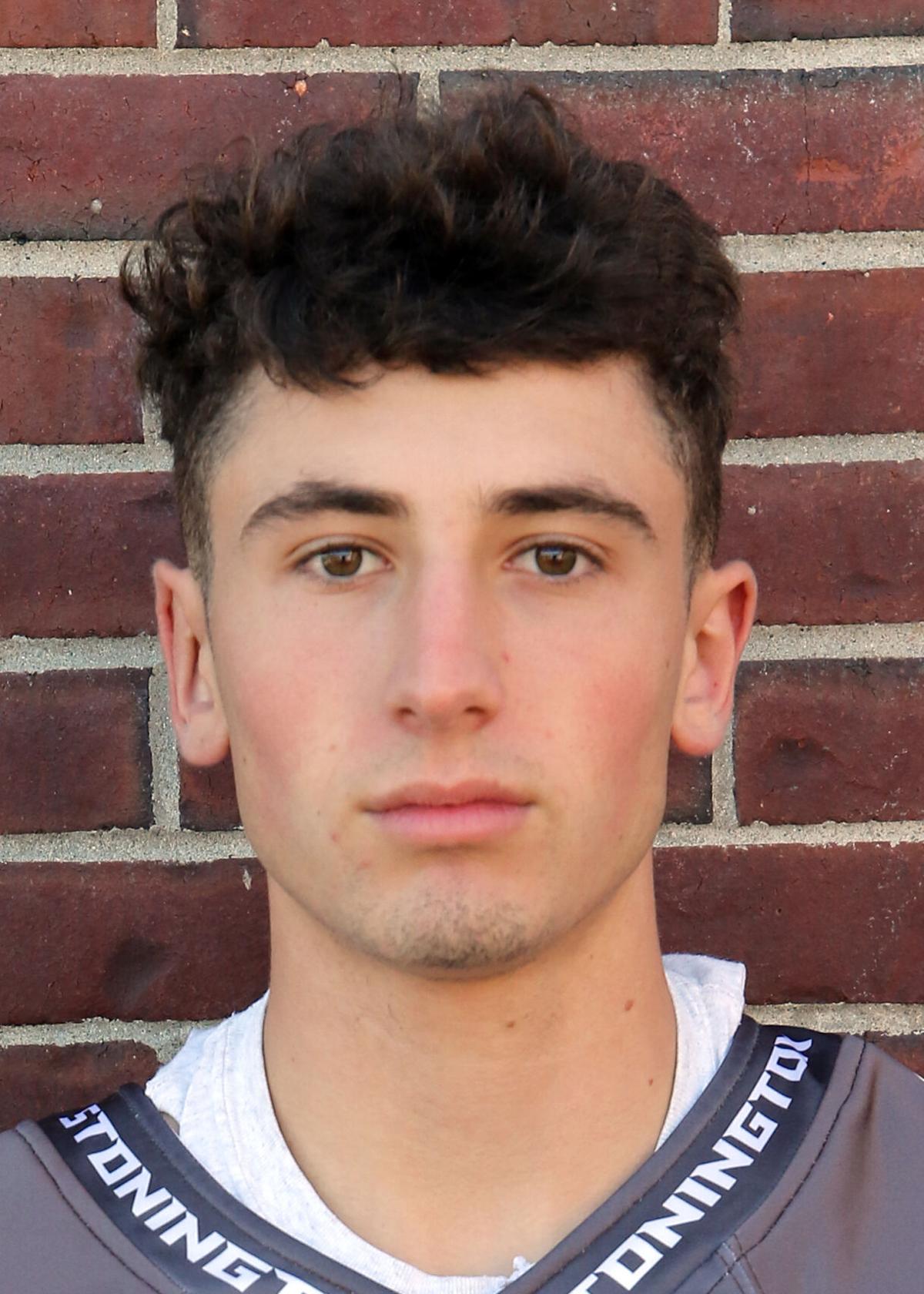 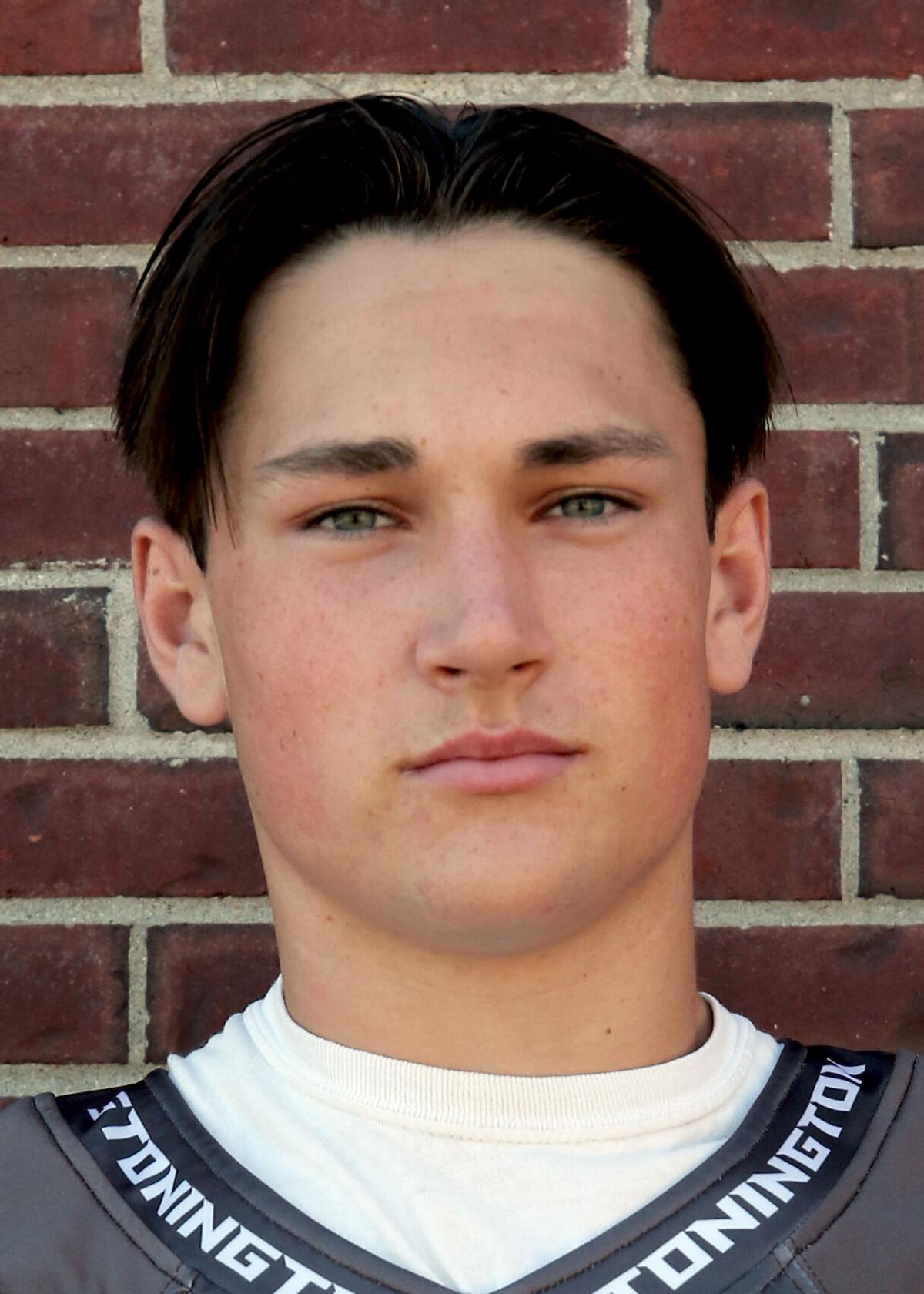 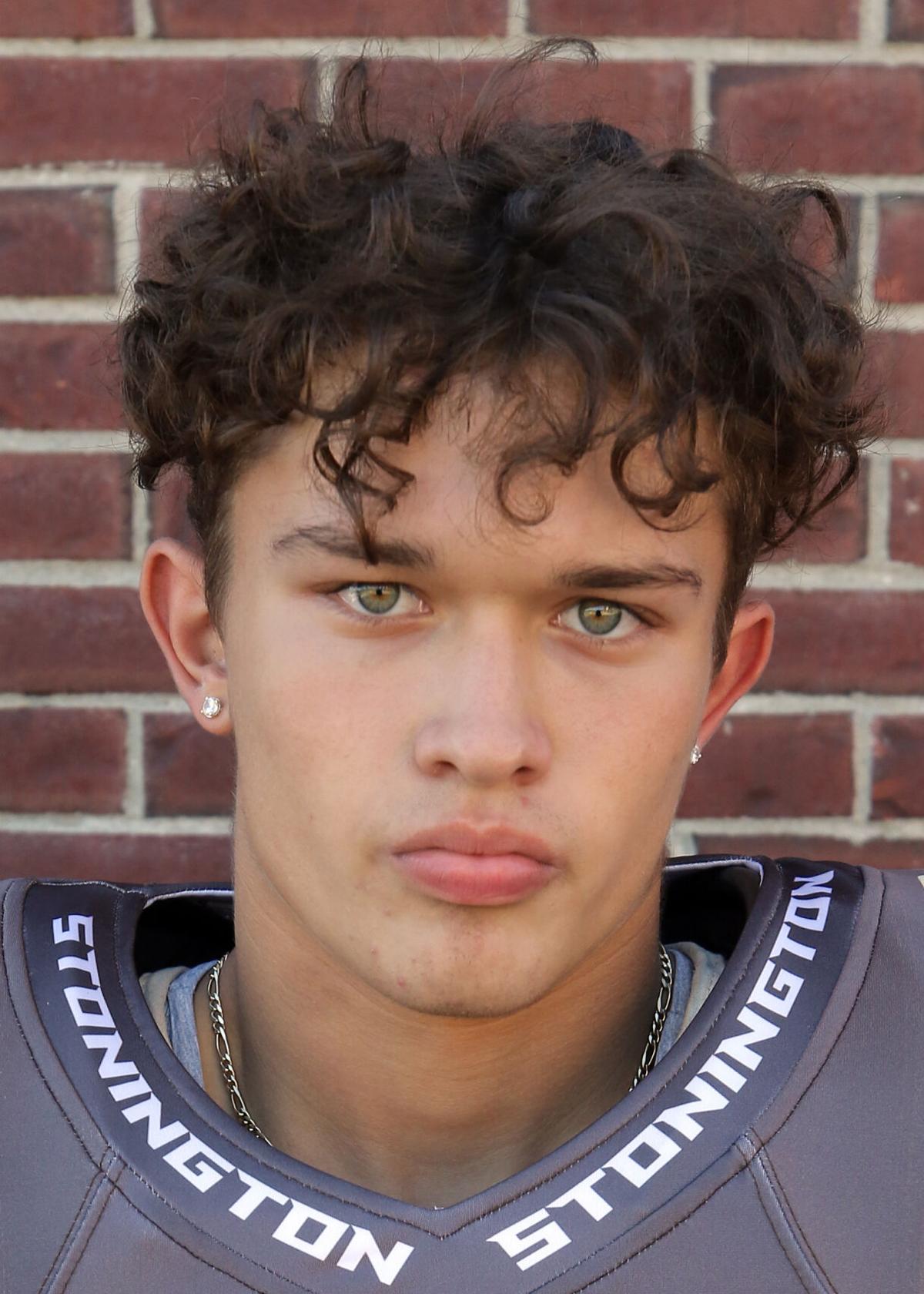 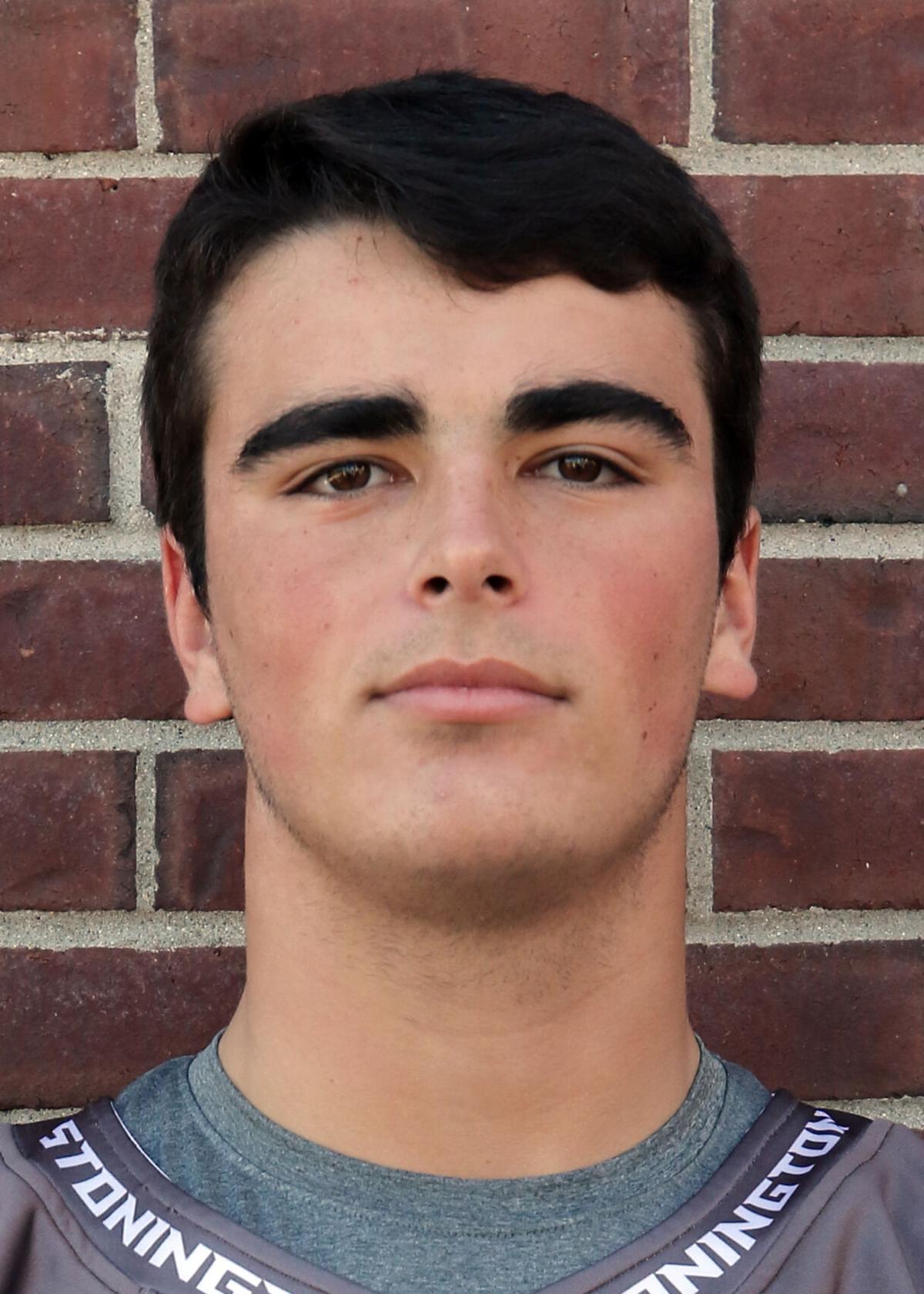 STONINGTON — It was Senior Day for the Stonington High football team Sunday, but it felt more like Homecoming.

The Bears welcomed the return of starters Lucian Tedeschi, Pat Obrey, Matt Castagliuolo and Jacob Yackley after they missed a blowout loss to Windham last Monday. With more of a full unit that has rekindled the fortunes of the program this season, the Bears returned to their winning ways with a 48-7 rout of Plainfield in an ECC Division III game.

Stonington (5-4, 3-1 Division III) next heads into its Thanksgiving Day rivalry game against Westerly.

Tedeschi played wingback and defensive back rather than quarterback but contributed a 60-yard interception return for a touchdown. Obrey caught a 25-yard pass to extend a scoring drive and manned his defensive end slot. Castagliuolo rushed for 85 yards and a touchdown to form a potent two-headed running back monster with Will French, who twisted and turned for 130 yards and TD runs of 12, 13 and 85 yards.

After allowing nearly 100 points in back-to-back losses to Division II teams Waterford and Windham, the Bears' return to D-III competition came at a good time.

"We came out with a lot of energy because we were amped up to have everyone back," Stonington linebacker Jack Zuro said. "Our defensive struggles lately hit home with the whole team and especially me. We took that revenge to the field today."

The Bears led 35-0 at the half and were not stopped offensively. On their first possession, they drove 60 yards, sparked by Castagliuolo runs of 19 and 8 yards on the first two plays. Dorian White, who started at quarterback, ran 5 yards for a TD. The conversion failed.

Plainfield answered with a 10-play drive that ended abruptly when Stonington freshman Patrick McGugan intercepted his third pass of the year. The Bears took advantage of three Plainfield personal foul penalties to drive 58 yards and score on White's 4-yard run. White hit Josiah Blackman for a two-point pass and a 14-0 lead early in the second quarter.

Zuro stopped Plainfield on fourth and 1, giving Stonington the ball at midfield. French ran in from 12 yards out for a 20-0 lead.

Tedeschi's 60-yard interception return on the first half's final play signaled a 35-0 lead and running clock for the second half.

Though Plainfield (4-4, 1-2) has struggled with a lack of seniors and low roster numbers, the Panthers have still not hit rock bottom as other ECC squads such as Bacon and Montville have during rebuilding campaigns.

"We have gone back and forth over the years with Stonington, but there's a big difference now," Plainfield coach Pat Smith said. "They have a lot of great athletes and got several players back. We were 8-2 and 8-2 before missing last season with perhaps my best senior class ever. We're trying to survive this year with low numbers, but I'm happy to be 4-4 with a chance of a winning season on Thanksgiving."

French scored from 13 and 85 yards out in the second half. Plainfield averted a shutout on Tyler Nordstrom's 25-yard run late in the third quarter.

Stonington has now turned the page from an emotional 55-54 overtime loss to Waterford and an inexplicable effort against Windham.

"It's hard to explain sometimes," Bears coach A.J. Massengale said. "I thought the Windham game was going to be a good one. It wasn't. I thought we were going to be in a close game with Plainfield and it's 48-7. Last week was a crazy one for us, but we put Monday behind us on Tuesday. We quickly moved on while trying to figure out what happened. Now we have a terrific Thanksgiving matchup with a playoff team."