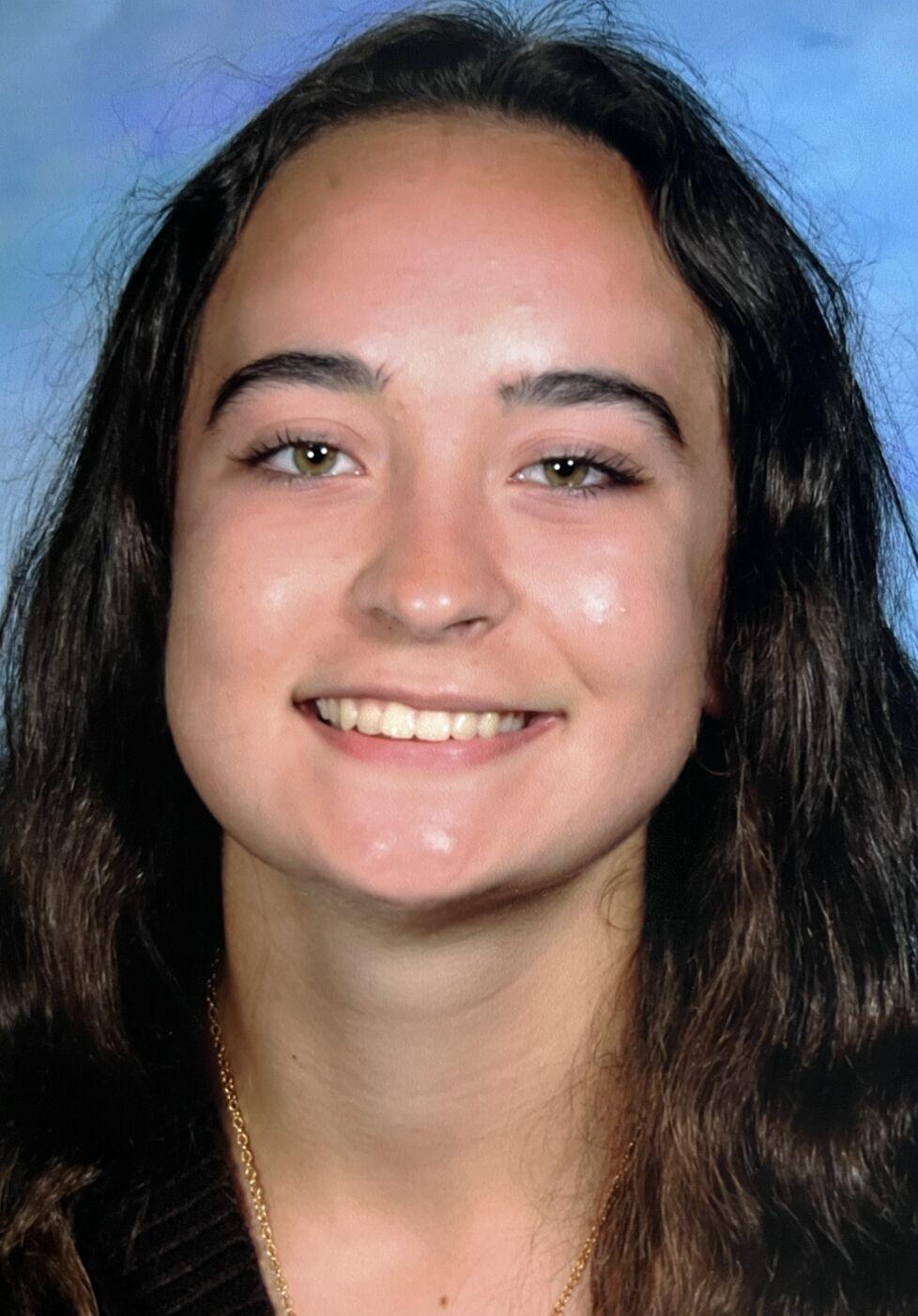 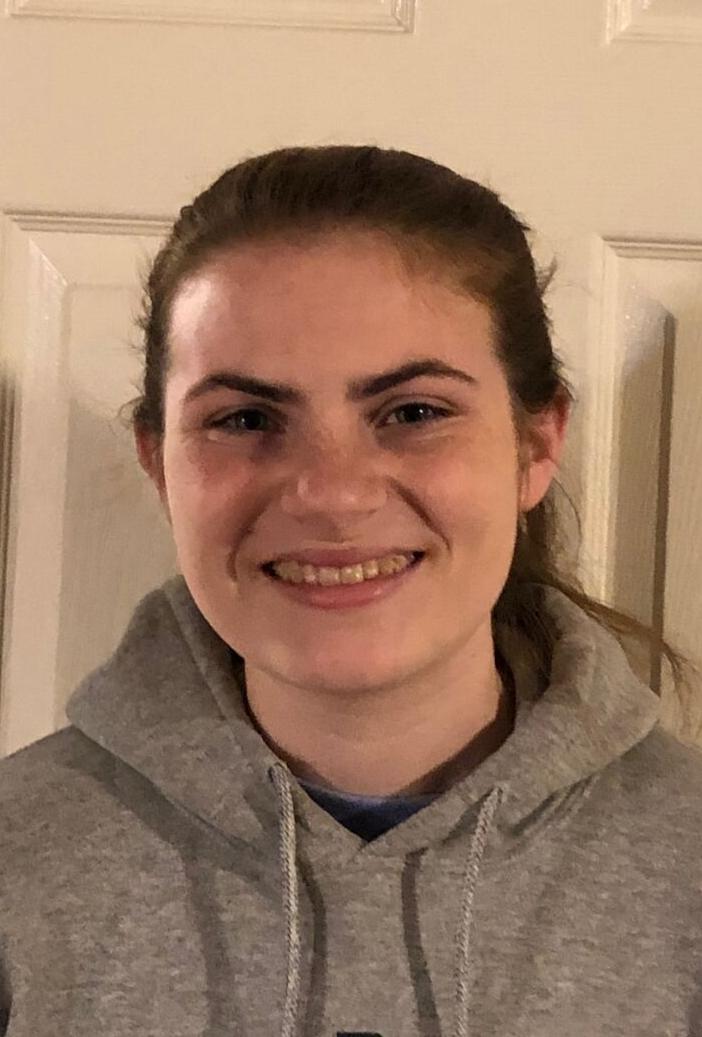 WOOD RIVER JCT. — Chariho High put together one of its best field hockey seasons in school history this past fall.

Chariho outscored its opponents, 49-13. That dominance was reflected in the postseason honors — eight Chargers earned some level of recognition.

"She was amazing at creating turnovers," Chariho coach Mariah Northrop said. "She is very good at taking on the attack and gaining possession."

Wojcik was also a middle defender for a Chariho defense that posted five shutouts.

"She could stop just about anyone. We don't typically mark up on defense, but whoever she was on, she shut her down," Northrop said.

Elwell, a center midfielder, finished with 12 goals and a team-leading 16 assists.

"She was the person who got the ball into the offensive territory," Northrop said. "Her and McKenzie work well together. She can get to the ball quickly and she is very aggressive. She is a very smart player."

Jeffrey played on the left or right side in the midfield, as did Kelvington.

"For both of them they just moved the ball really well," Northrop said. "They always hustled and they were always working to get the ball or moving it forward."

McIntosh played center forward for the Chargers. She finished with a team-high 15 goals and was second on the squad with eight assists.

"Her breakaways were unreal. She had great speed on the field and always seemed to be in the right place," Northrop said.

Junior Maya Weathers was named to the All-Rookie team for the division. Weathers played a variety of positions for the Chargers, and Northrop said "she worked her tail off wherever we put her."

Chariho only graduates three seniors and returns 13 juniors for next season.

"It was an amazing season. Obviously, the end didn't go the way we wanted it to, but we really couldn't have asked for a better season," Northrop said.