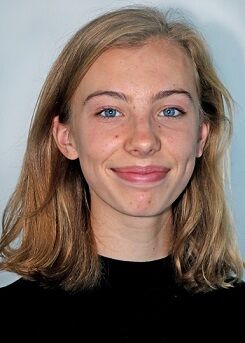 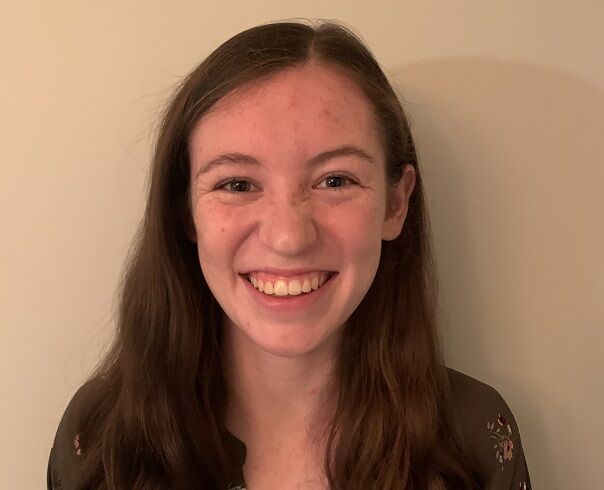 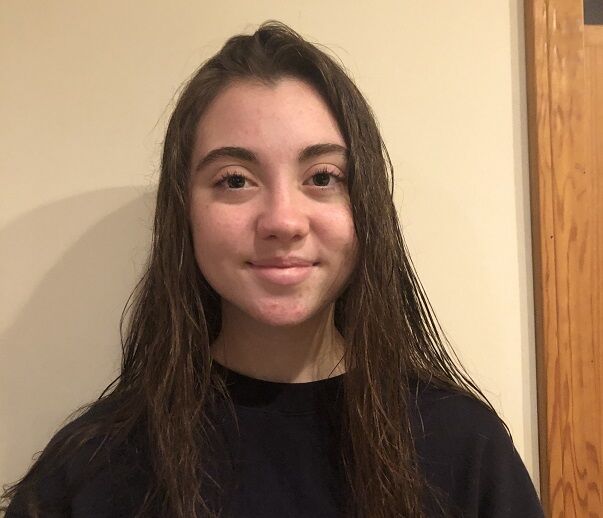 STONINGTON — At first glance, it would appear that Ellie Korinek is just the centerpiece of the Stonington High field hockey team's offense.

And that would be a fair assumption given the fact she scored 15 goals and had eight assists for the Bears this past season, both team highs.

But she was so much more than that.

"She works all over the field. She has good defensive skills. She does a great job blocking up and she transitions the ball very quickly," Stonington coach Jenna Tucchio said. "She has beautiful sticks skills. She can get by a defender and put a lot of pressure on the defense.

Her season for the Bears last fall didn't fly under the radar, either — the senior was one of three Stonington players named to the Connecticut High School Coaches Association All-State team for the ECC.

The association did not pick its traditional All-State teams based on classifications due to the limited schedules caused by the coronavirus pandemic. Instead, the coaches in each league ranked their players. Leagues were then awarded a certain number of slots and the ECC received eight.

In addition to Korinek, who will play for Smith College next fall, senior Teagan O'Brien and junior Sandy McGugan received the All-State recognition.

O'Brien played midfield for the Bears.

"She has a tremendous game IQ; she see the field so well. She could distribute the ball to dangerous places on the field," Tucchio said. "When she is moving onto the ball, she already knows were it needs to go.

"Almost every coach said they were nervous when Teagan got the ball because they knew they weren't getting it back. She was a real workhorse all four years."

O'Brien was also effective on penalty corners, finishing with three goals and a pair of assists.

McGugan played center midfielder for the Bears, one of the key positions for the team.

"She played from end to end," Tucchio said. "She is really strong and has the ability to get around a defender and can maintain her dribble past multiple defenders."

"She takes a quick shot and scored a couple of unassisted goals," Tucchio said. "But a lot of times we would be able to get something else off the her quick shot on a redirect. She was also the stick stopper on our penalty corners. She had the ability to go with the plan we had or change it on the corners. The decision was in her hands. She was very capable."

Junior Anne Drago, who plays on the backline, was the team's ECC sportsmanship award winner.

Stonington finished the season 13-1, winning both its games in the regional tournament.

Tucchio, who has been coaching for 17 seasons, said it's difficult to say how the Bears would have fared in the Class S state tournament.

"We didn't get to play the big-time teams like Guilford or Branford like we usually do. Those are my benchmarks, and we didn't have those," Tucchio said. "But I think this team would have been dangerous. We have a lot of weapons and a really great transition game. I think they felt they could have done well so it's bittersweet. This team ranks right up there with the best teams I've coached."