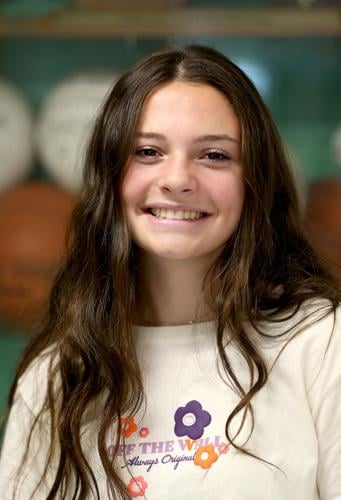 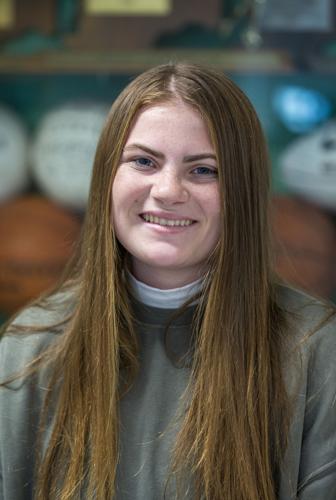 That success was due in large part to four players, all of whom earned postseason recognition for the Chargers.

Elwell led the team in goals (15) and assists (eight). Allen had two goals and three assists, but was a defensive midfielder who helped the Chargers give up just eight goals in 15 games.

"Both of them are just good at reading the field and reading the defense," Chariho coach Mariah Northrop said. "They can carry the ball and make plays that actually make sense, and they can find space. They are both excellent team players, and they know how to use their teammates effectively and efficiently."

Elwell was a center midfielder whose job was to get the ball in scoring position. When challenged, Elwell possessed the ability to lift the ball over defenders' sticks and push it down the field. She also had the speed to regain possession of that ball after running past defenders.

"She was hands down one of the most valuable players on our team," Northrop said. "She was hungry for the team to do well."

"Even on our grass field she was very good at knowing how fast the ball would travel. She was also great at dodging," Northrop said. "McKenzie and Chaia were in command of the field."

"She is very calm on the field. She doesn't get worked up. She goes with the flow and gets it done. Her hits can send the ball on grass 70-80 yards and they are low," Northrop said. "She also has amazing stick skills."

"She was one of our top scorers," Northrop said. "She was always in the circle and always where she needed to be. She was amazing at breakaways. She was able to find a lane and go for it."

"I felt like we had an awesome season [considering] the teams and competition we played," Northrop said. "We rose to the challenge a little better than I thought we would."