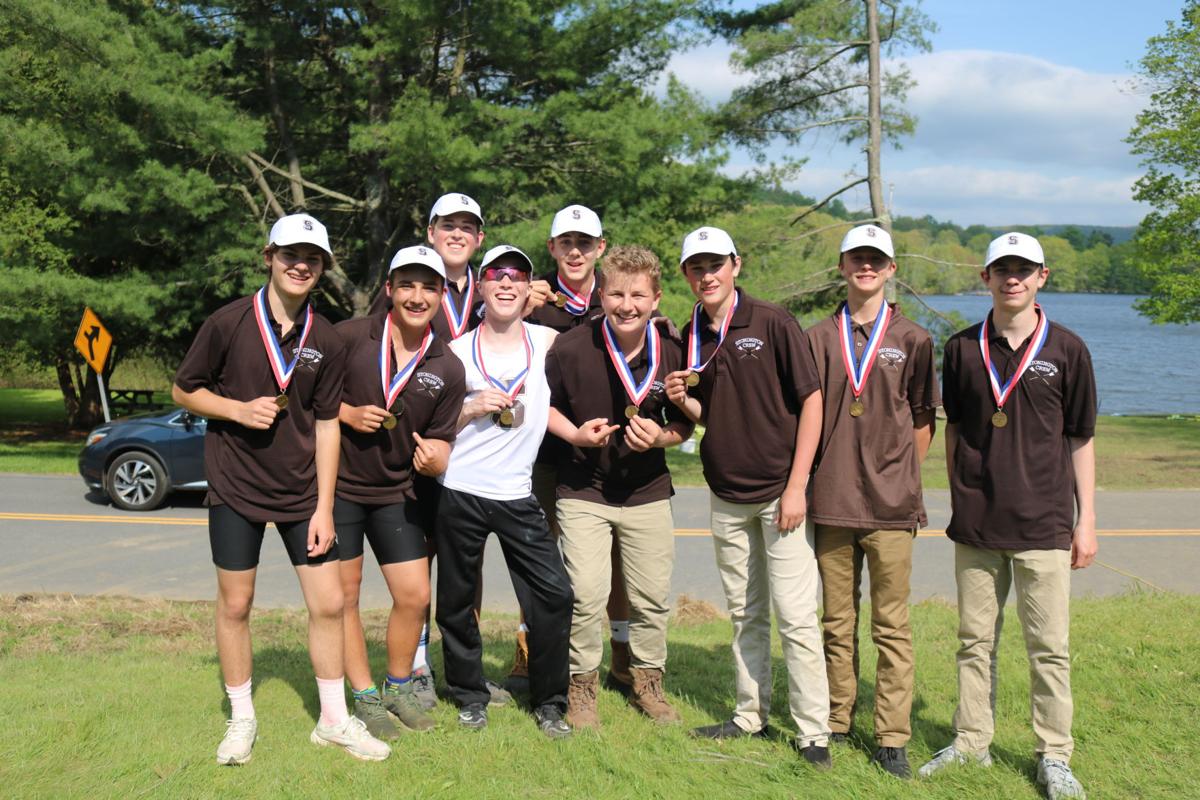 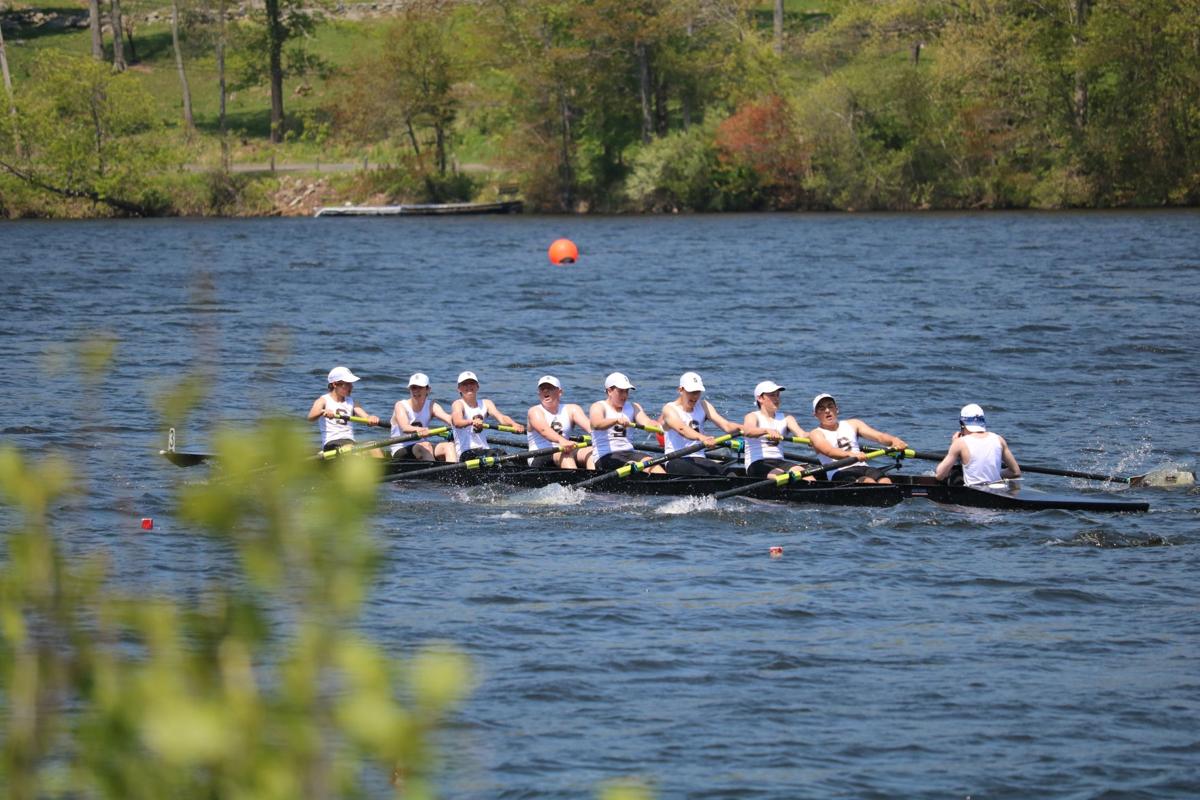 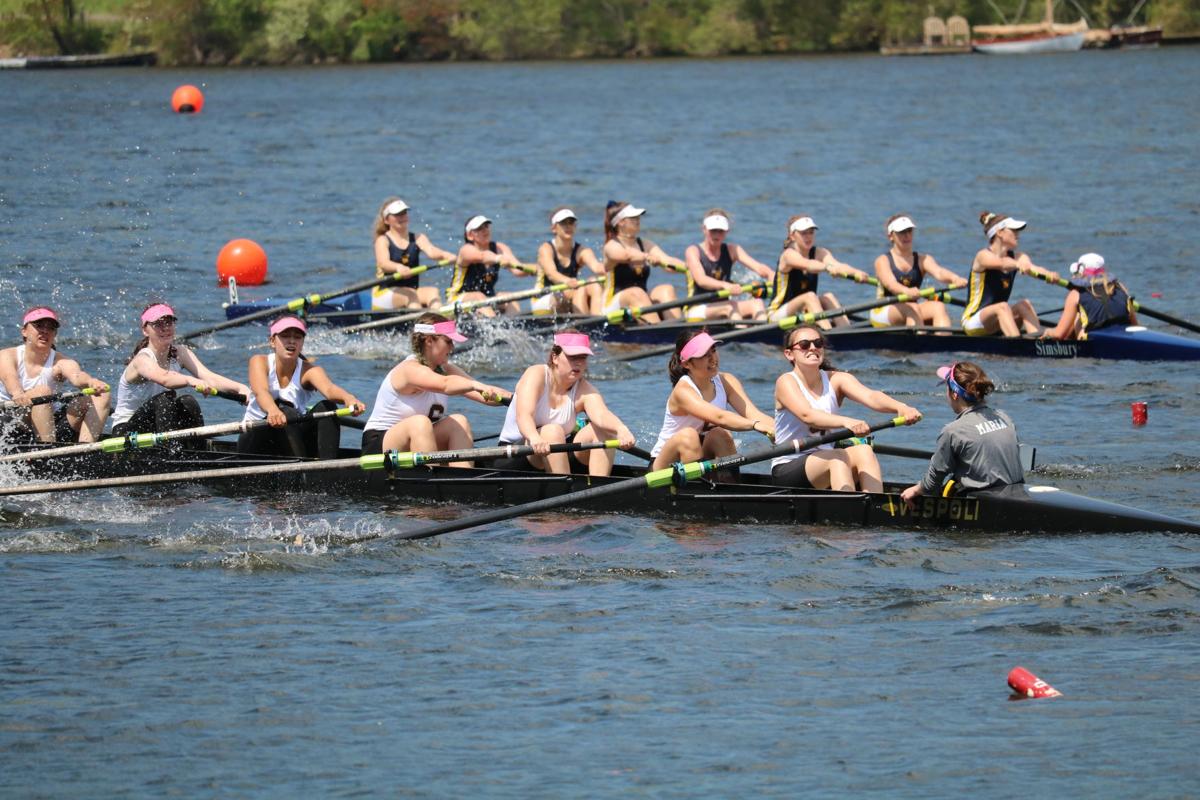 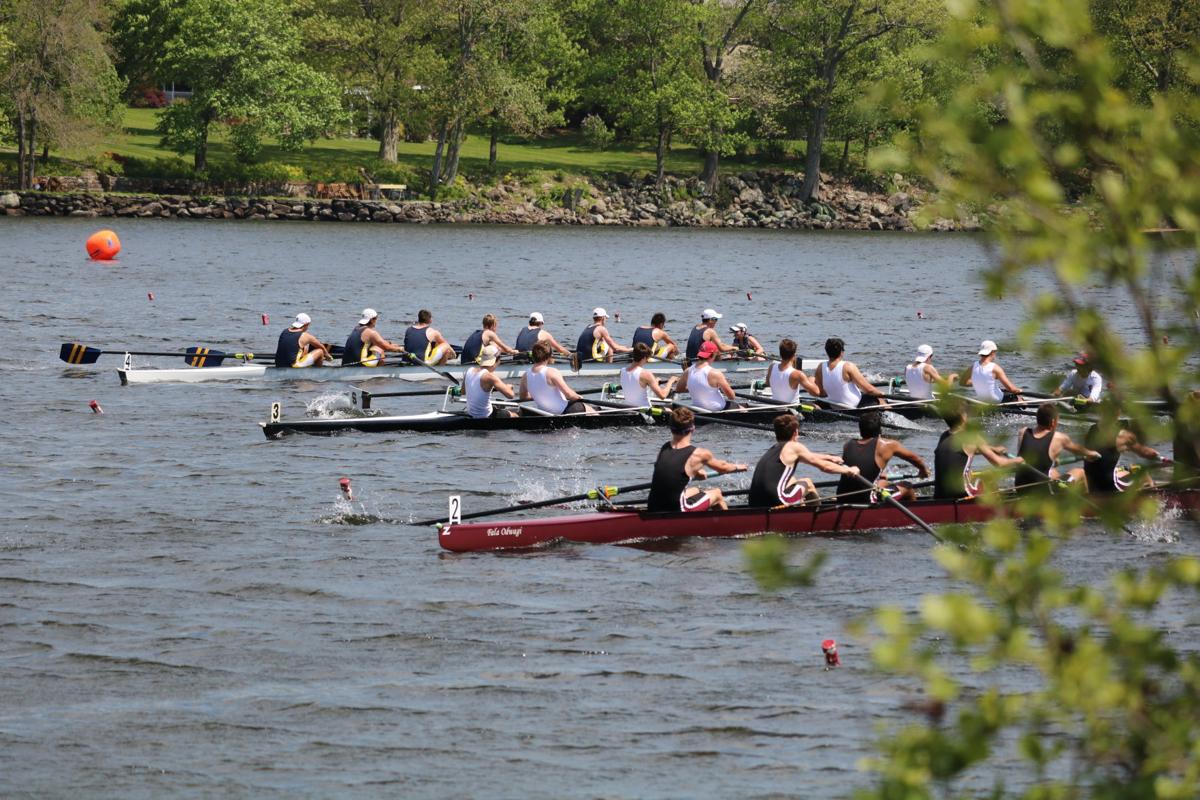 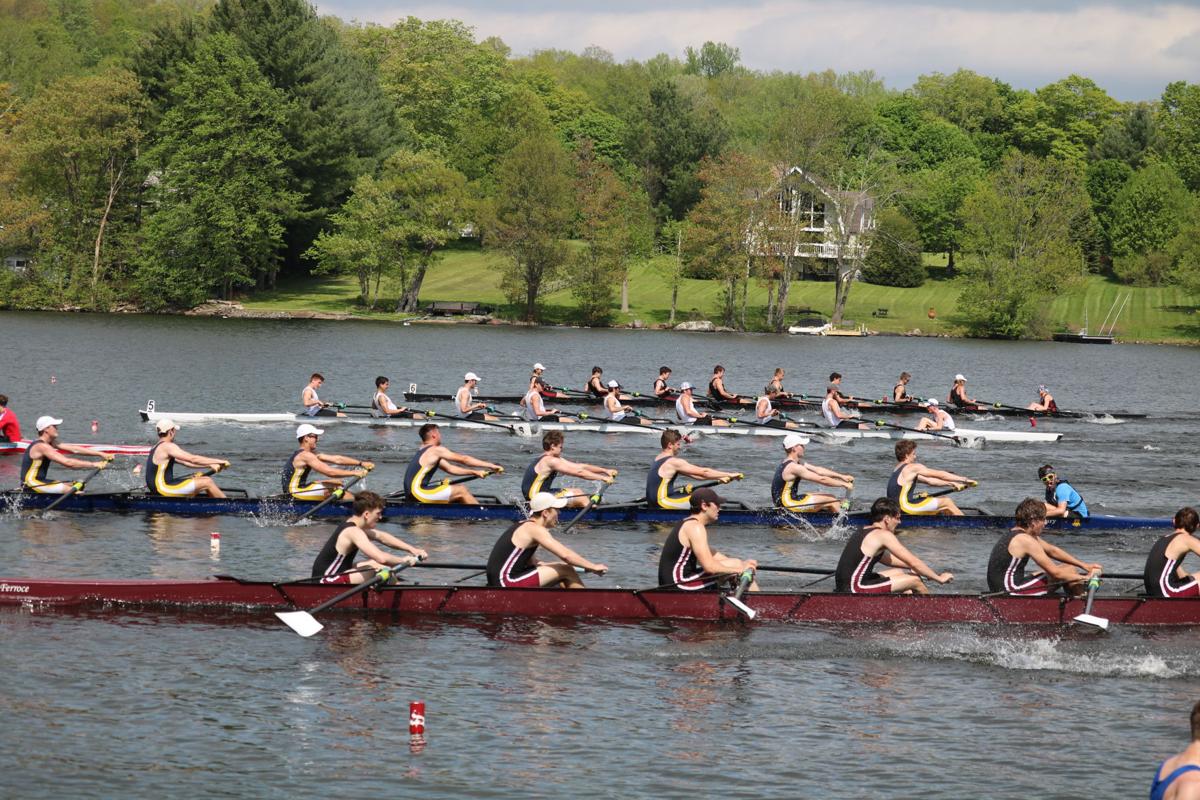 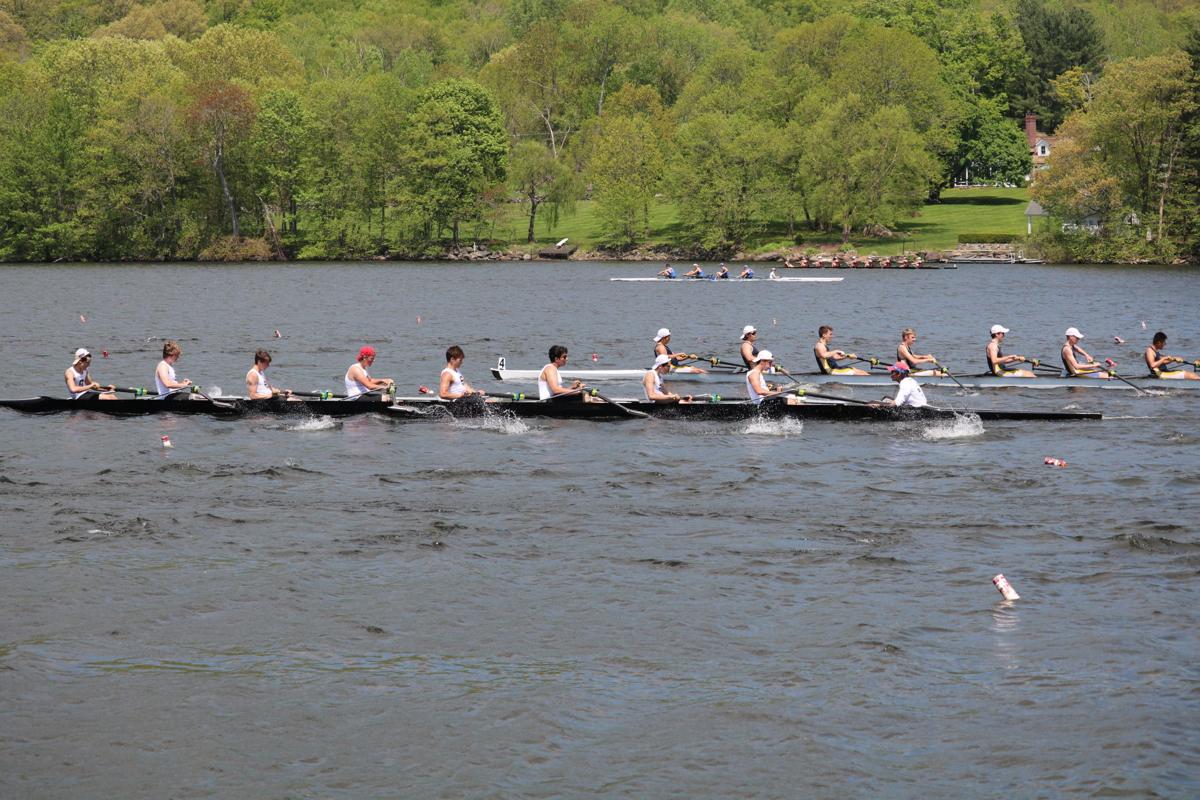 “The last time a novice boys crew won a state championship was 2011,” novice coach John Thornell said in a press release from the team. “Today’s success is the result of the boys’ drive and willingness to improve. I’m excited for them, and can’t wait to see what they do in the future.”

This is the final season for varsity girls coach Maria Brown.

“It has been a rewarding seven years with the program,” Brown said. “I’m so happy about introducing Stonington High School students to this wonderful sport. The V2 girls worked hard all season and continued to improve, up to today’s race.“

Stonington's Varsity 2 boys boat placed third with a time of 4:56.6.

“The boys put together their best race of the season today,” head coach and boys varsity coach Tyler Page said. “I’m thrilled for them.”

Some of Stonington's boats will be competing in the New England Interscholastic Rowing Association Championships Saturday in Worcester, Mass.

PHOTOS: Signs of life in Misquamicut as state beach reopens

As casinos start to reopen, state puts up COVID-19 warnings