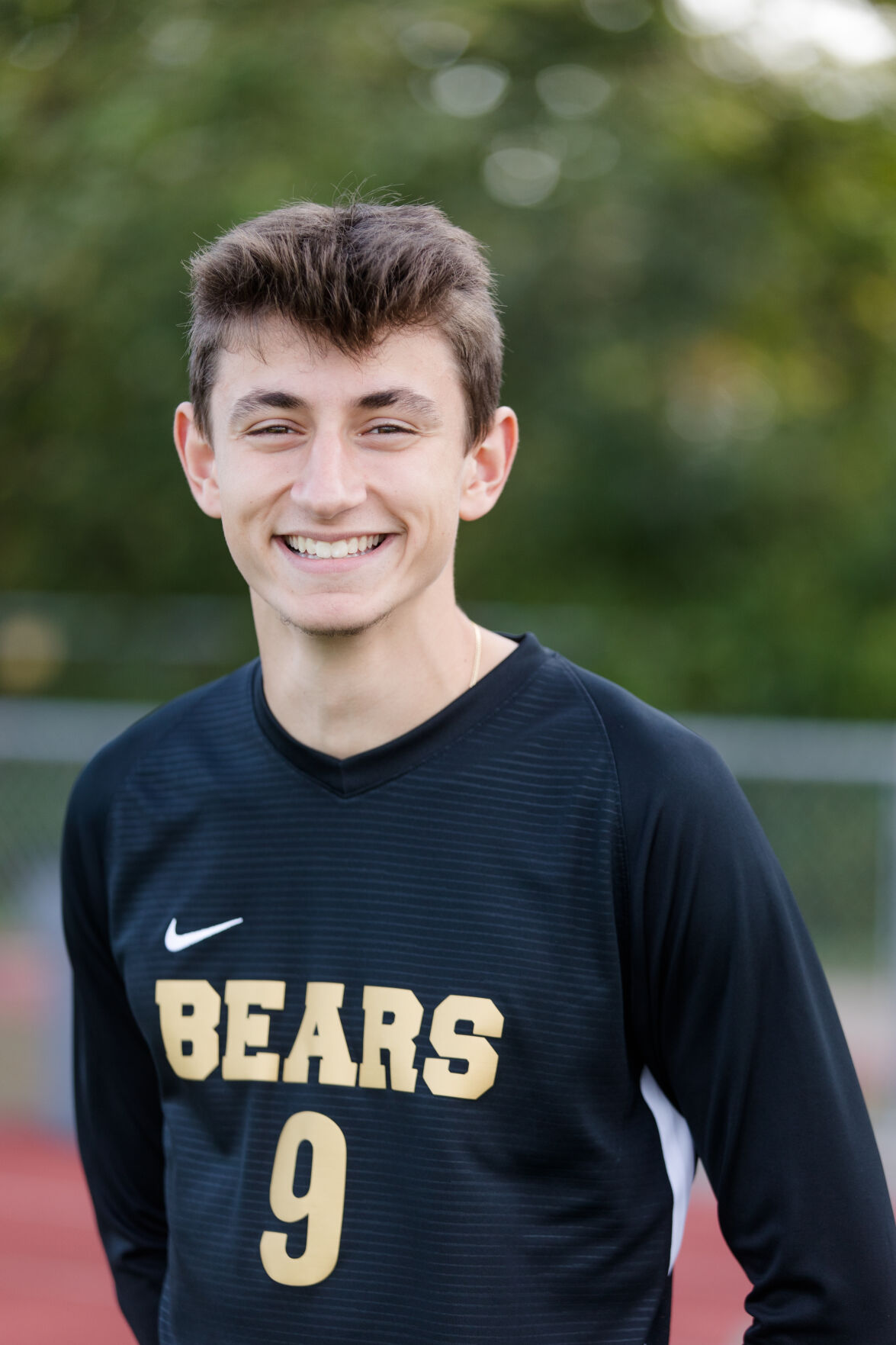 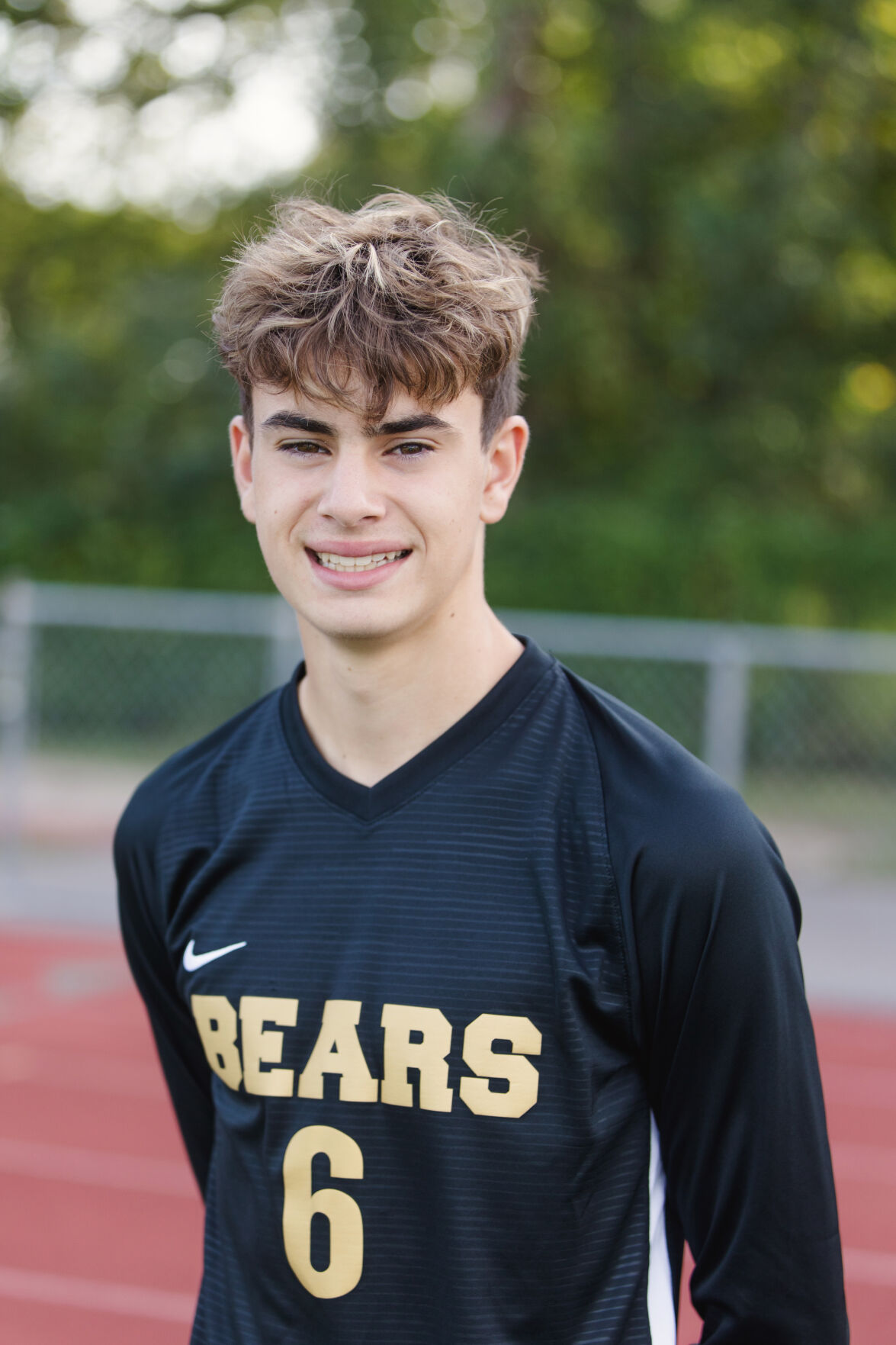 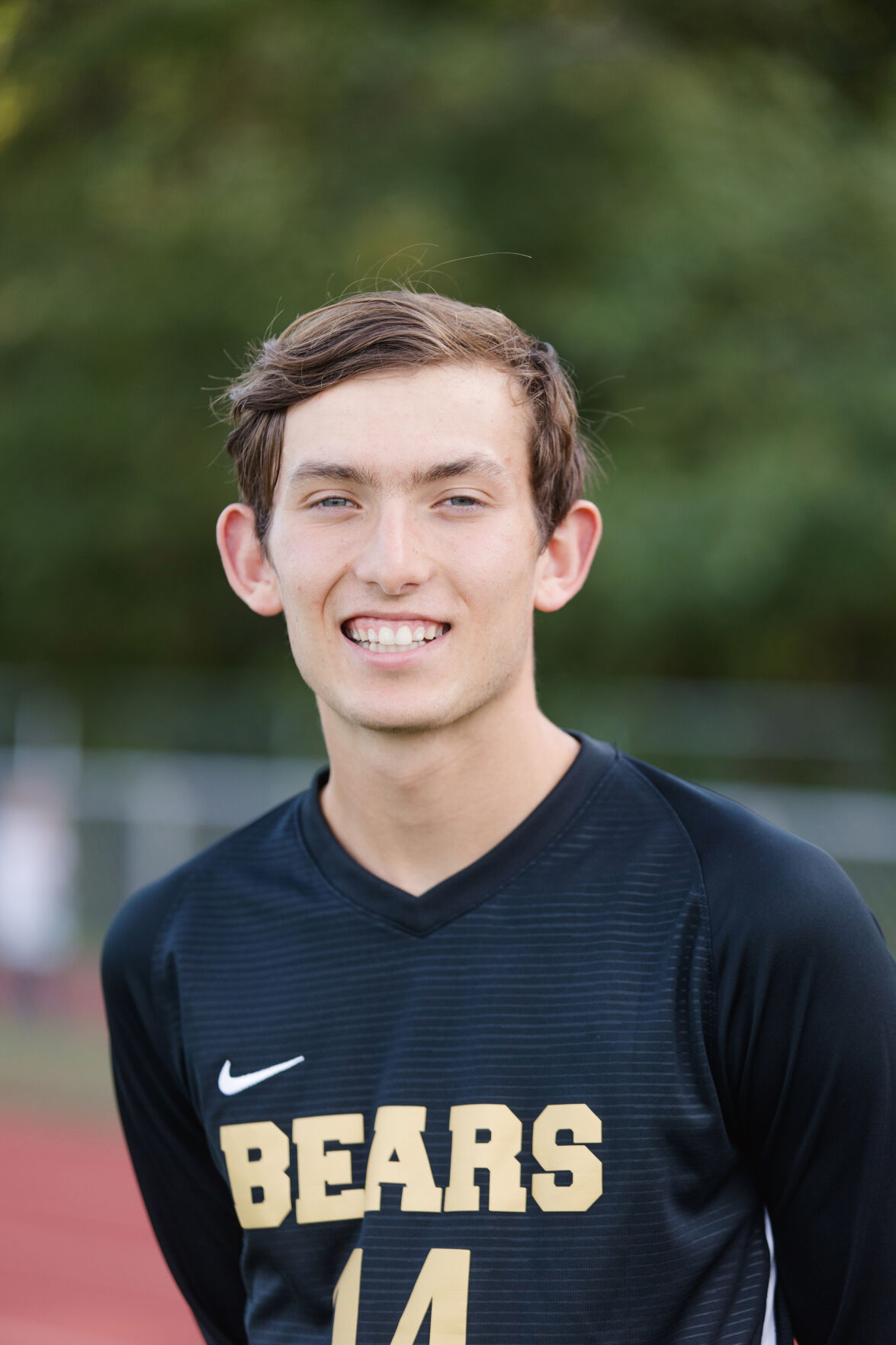 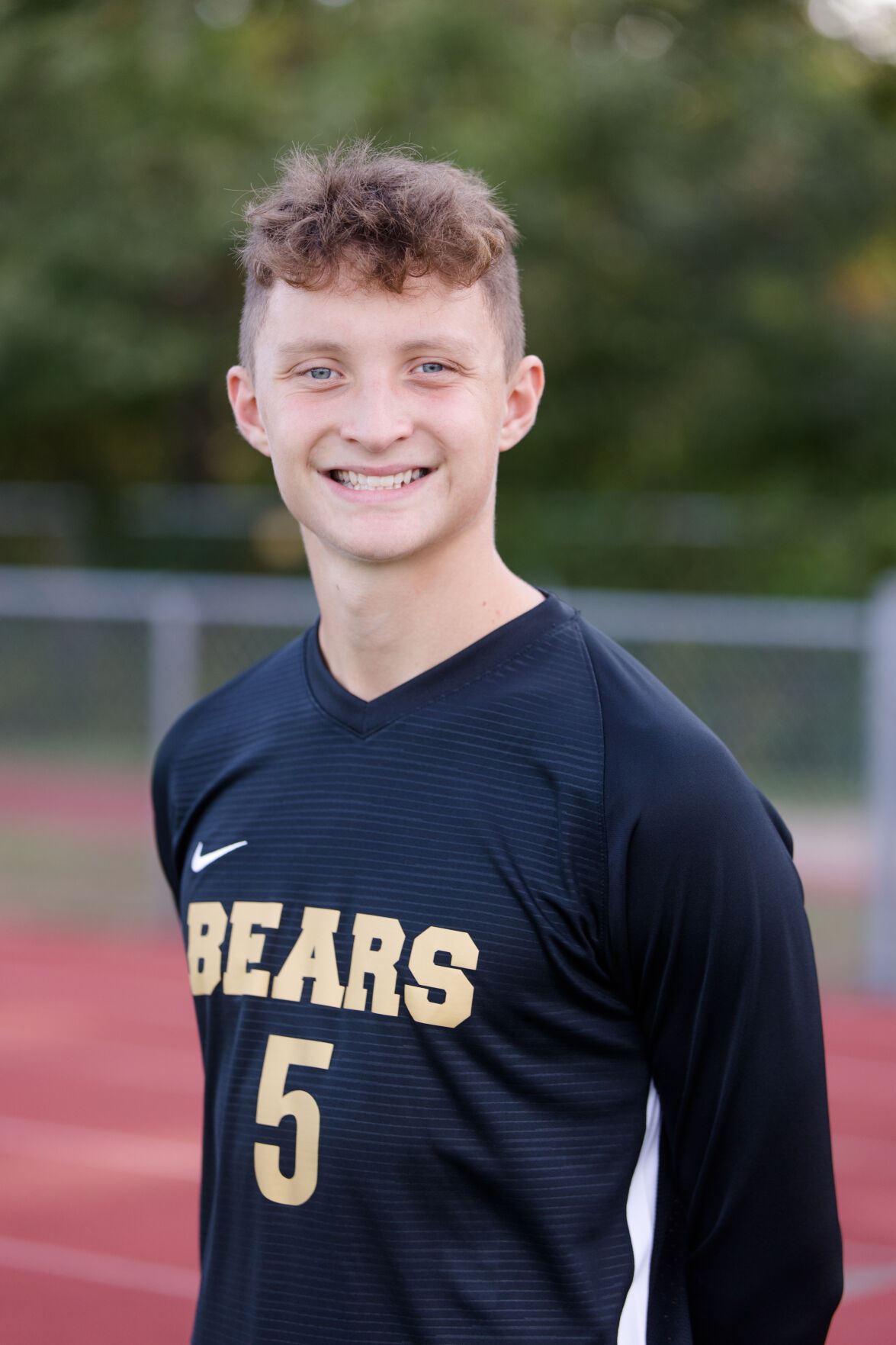 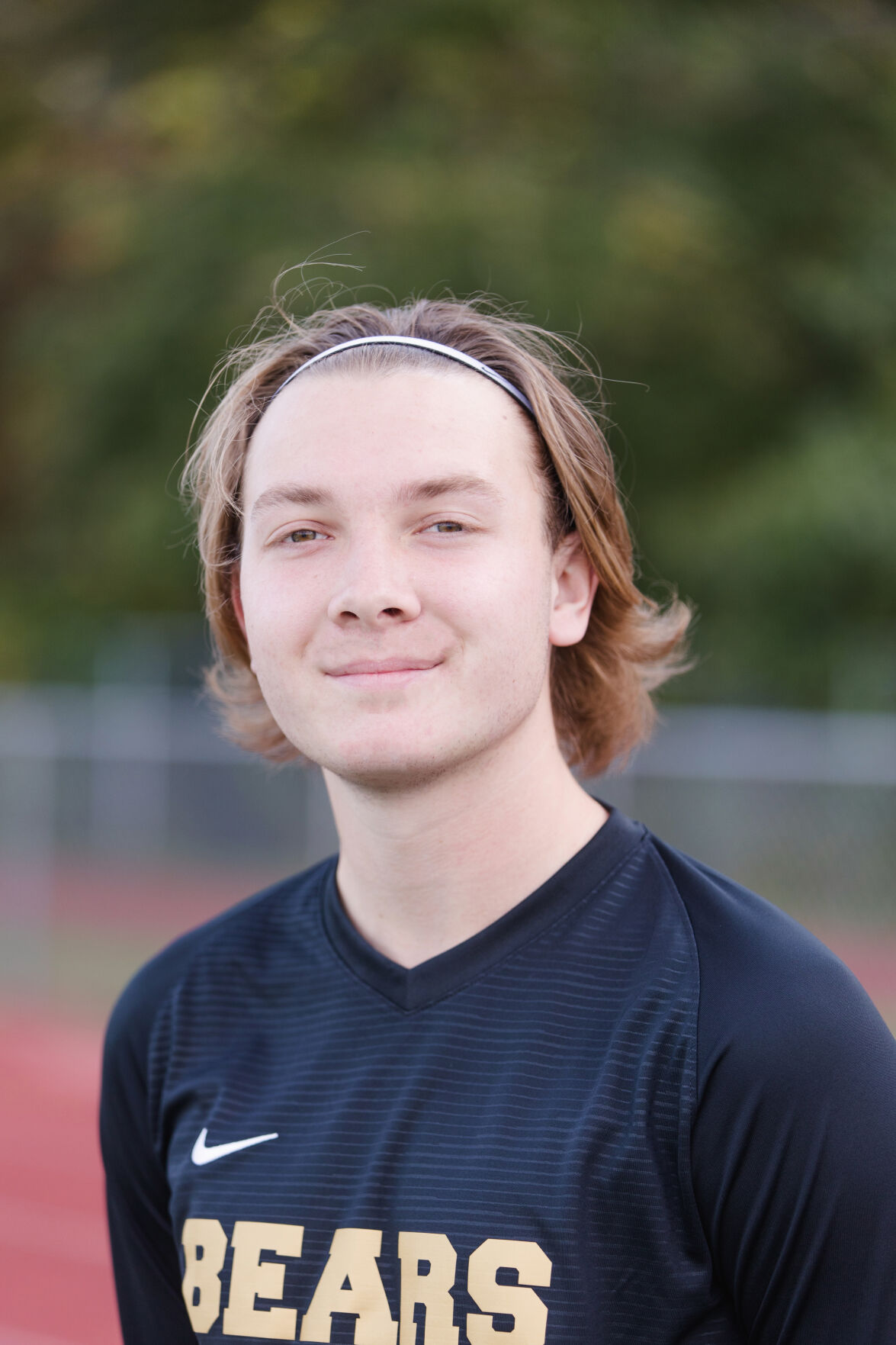 STONINGTON — It may sound sappy to some to label a successful team's performance as "a storybook season." But calling the Stonington High boys soccer team's 2021 campaign anything but storybook would be only telling part of the story.

Coach Paul deCastro's Bears completed a near-perfect season. The Bears won 21 straight games after losing their opener, dominated their ECC schedule, captured a second Class M state championship in three years, produced the Gatorade state Player of the Year and All-America player and provided their coach with a fitting swan song to retire as a champion.

"Were we the best team in ECC history? That's a great question," deCastro said. "All I can say is that this team had the firepower to be considered right at the top."

DeCastro, a former Stonington All-State player, announced his retirement after 14 years as coach, and after the Bears topped Ellington, 3-1, in the Nov. 20 title game.

Sam Montalto, a 6-foot-3 forward who has committed to play at Division I Providence College next year, capped a stellar career with a spectacular senior season. He finished as one of the most honored players in ECC history, earning All-America, All-New England, All-State, the Gatorade Player of the Year award and of course ECC Division I first team. He set a school single-season record in 2021 with 36 goals (even after missing three games with an injury) and finished with a career school record of 105 goals.

"He had quite a career," deCastro said. "But the first thing he'll say that made him happiest is that he finished with a state championship. He was an impact player right away as a freshman and got better and better."

Montalto scored a school-record 32 goals as a sophomore before breaking that mark this year. He reached the pinnacle of his individual honors when he was named All-America, becoming the second Stonington player ever to attain that honor. Marc deCastro, Paul's brother, was an All-American in 1993.

If not for Montalto's brilliance, Stonington senior Will Sawin might have commanded state player of the year honors. Sawin racked up 23 goals and a school-record 28 assists.

"Will elevated his game and gave us two players who were so difficult to stop," deCastro said. "We scored 100 goals as a team, which is an incredible total. Will was magical with the ball and a great playmaker."

The midfielder made All-State and ECC Division I first team.

"Will was a magical ball handler and passer," deCastro said. "When you have two players who are so offensively talented like we had with Sam and Will, it puts a lot of pressure on opposing defenses."

Billy deCastro, Paul's son, lived up to the family name, making ECC Division I first team as a midfielder. He totaled five goals, including one in the state title game, and 13 assists.

"Bill was a versatile player and really the heart and soul of our team," de Castro said.

Wynn Hammond made ECC first team at defender. He was also an offensive threat with three goals and two assists.

"Wynn was an unsung hero for us," deCastro sad. "He could have played midfield but was a solid force who made good decisions as a defender."

"Cole was another rock-solid defender," deCastro said. "Teams found it very difficult to get past Will and then Cole."

The Bears graduate 11 seniors who will go down as the most decorated class in ECC soccer history with two state titles. DeCastro certainly went out on top, stepping down to pursue other career interests.

"There are a lot of good candidates to take over," he said. "I'm sure the school will make a great decision and select someone to continue the history and legacy of Stonington boys soccer."