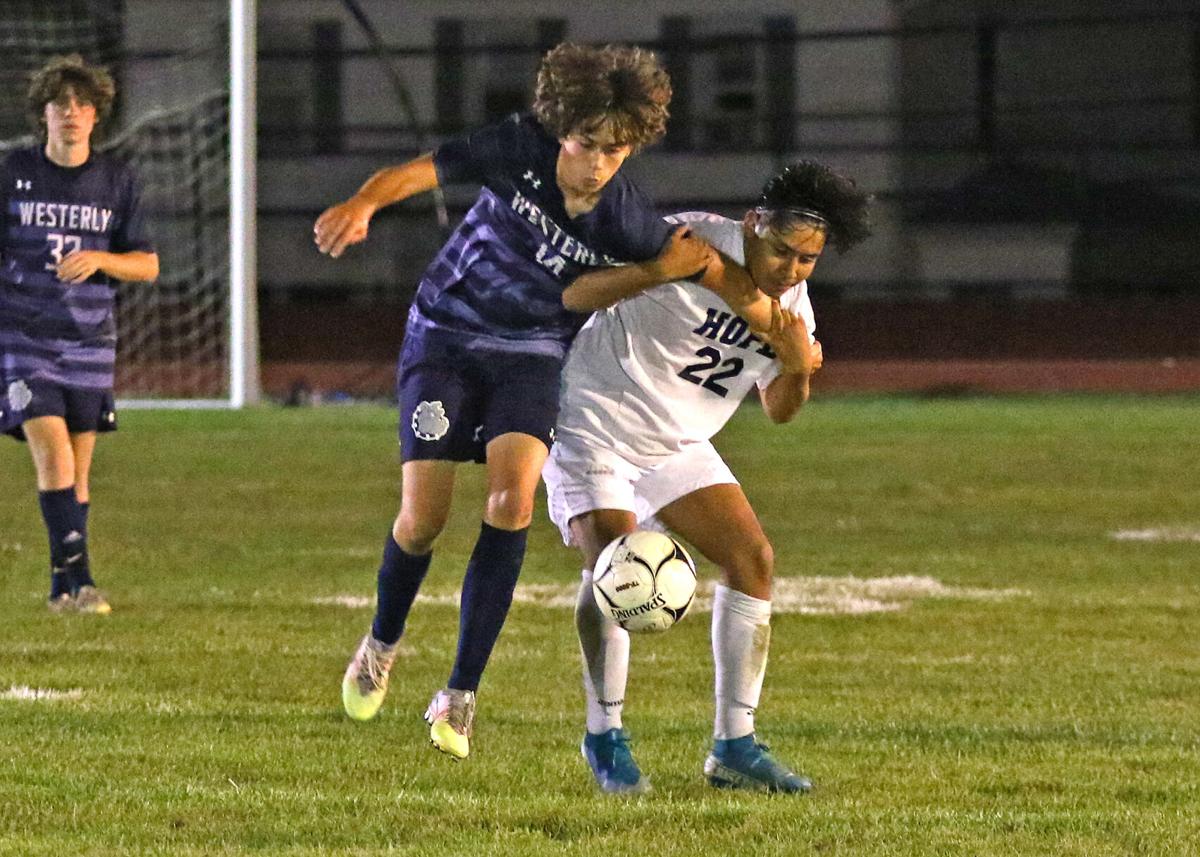 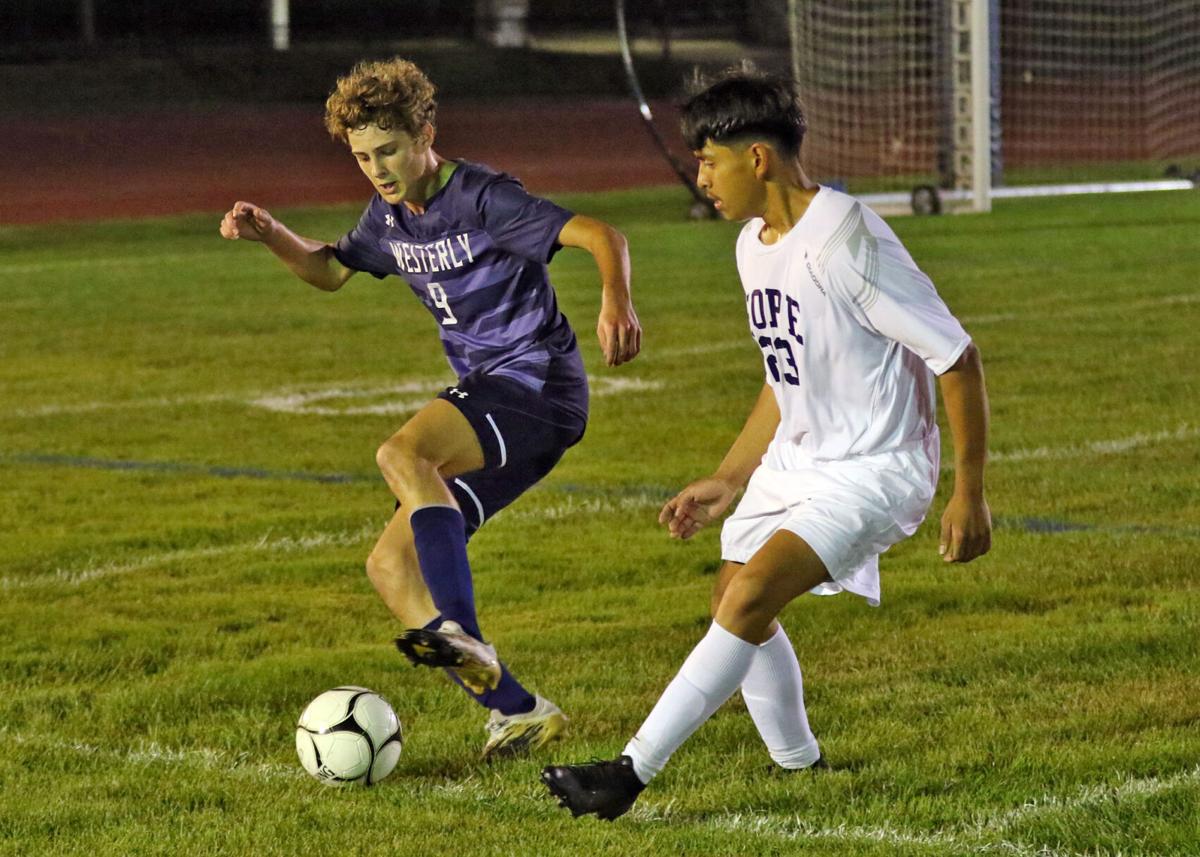 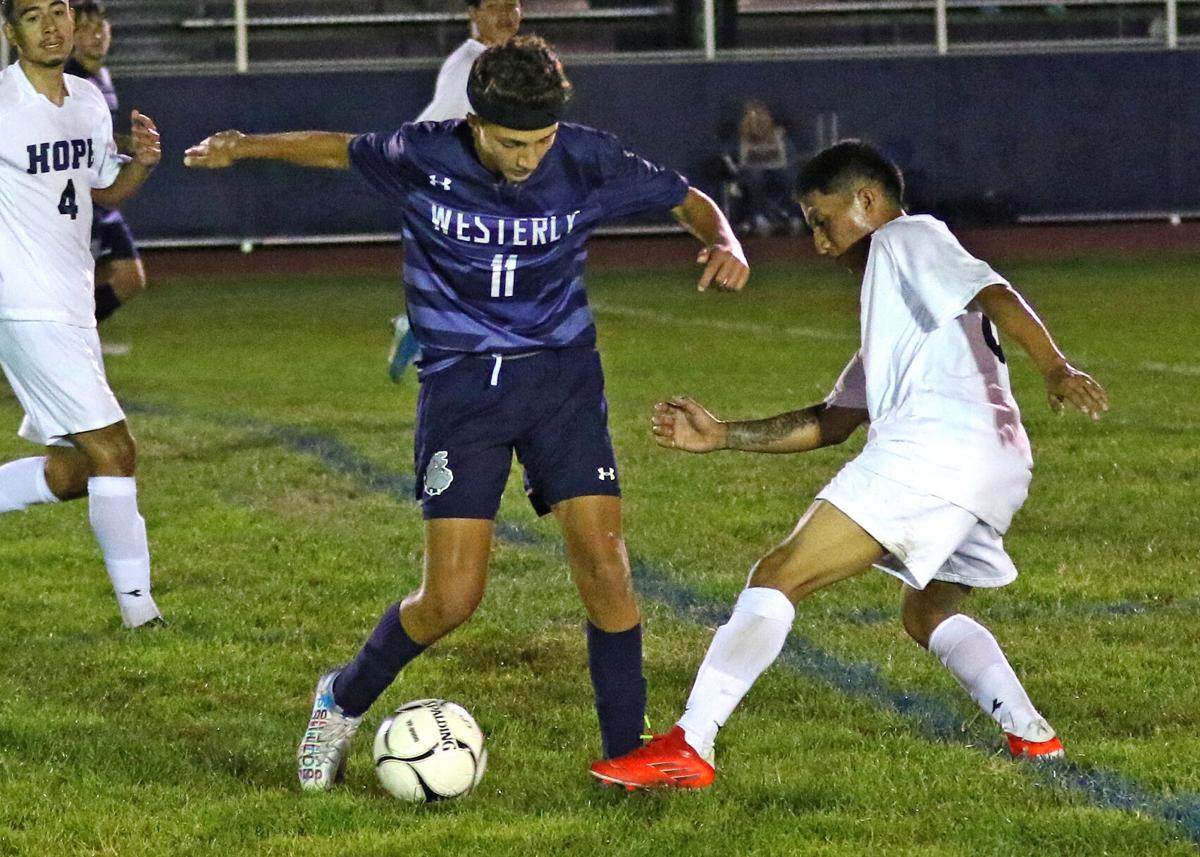 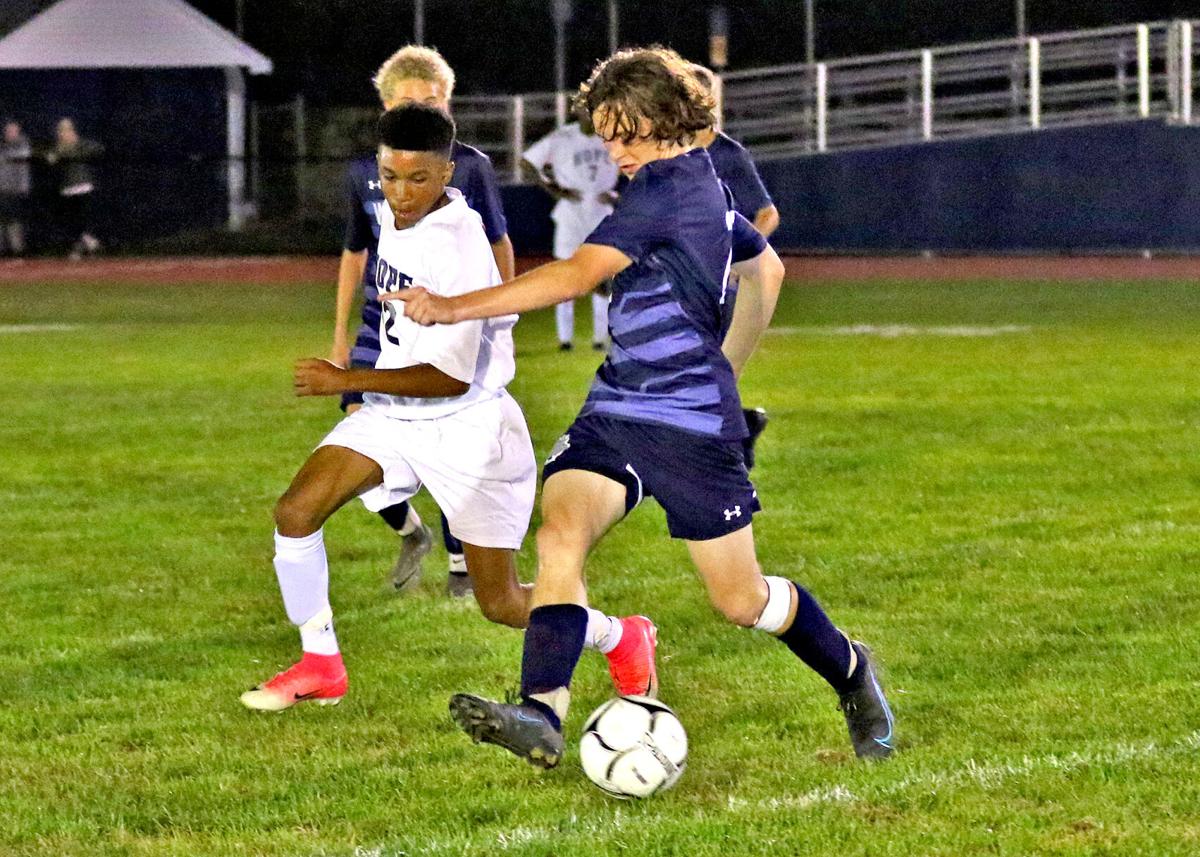 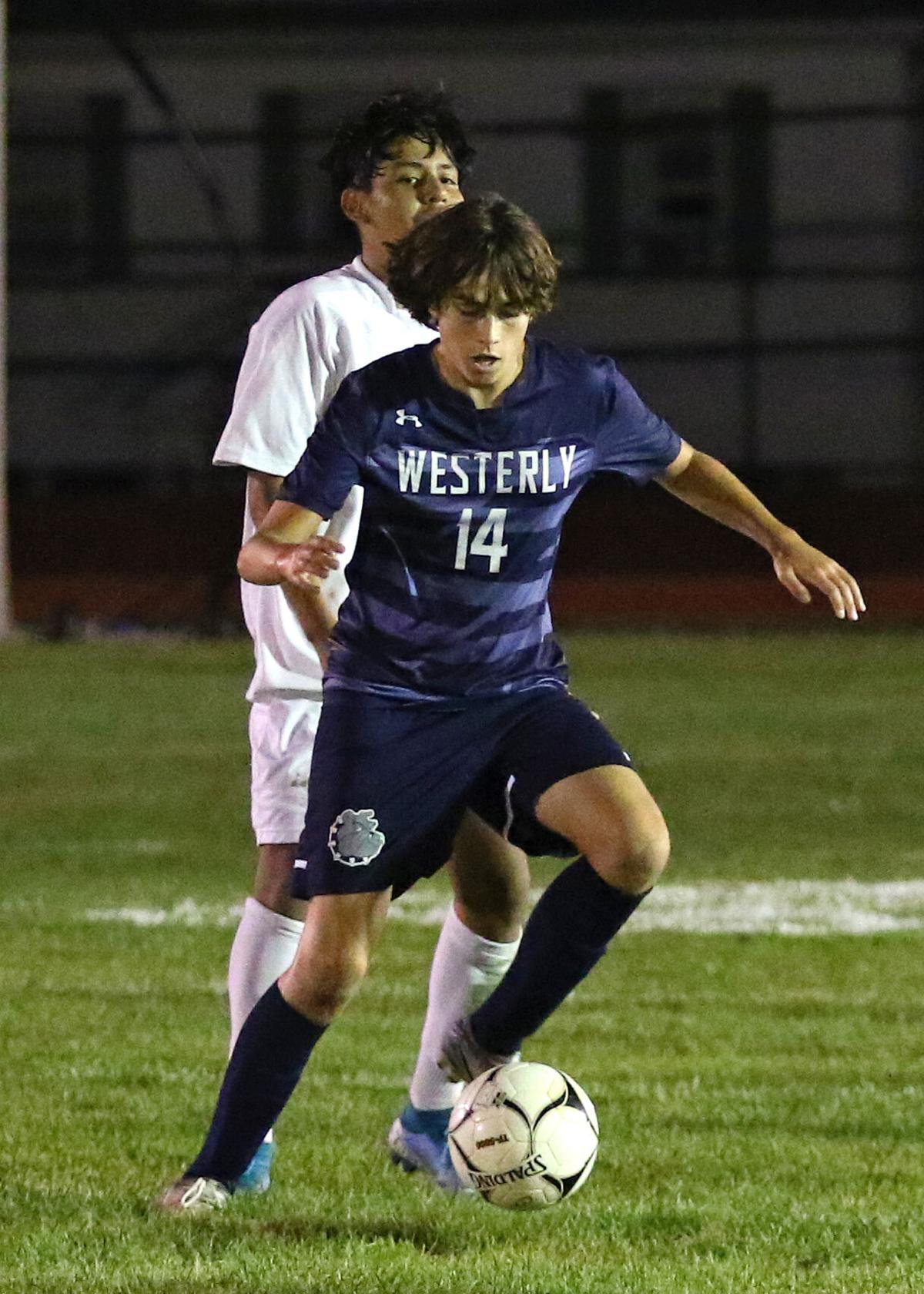 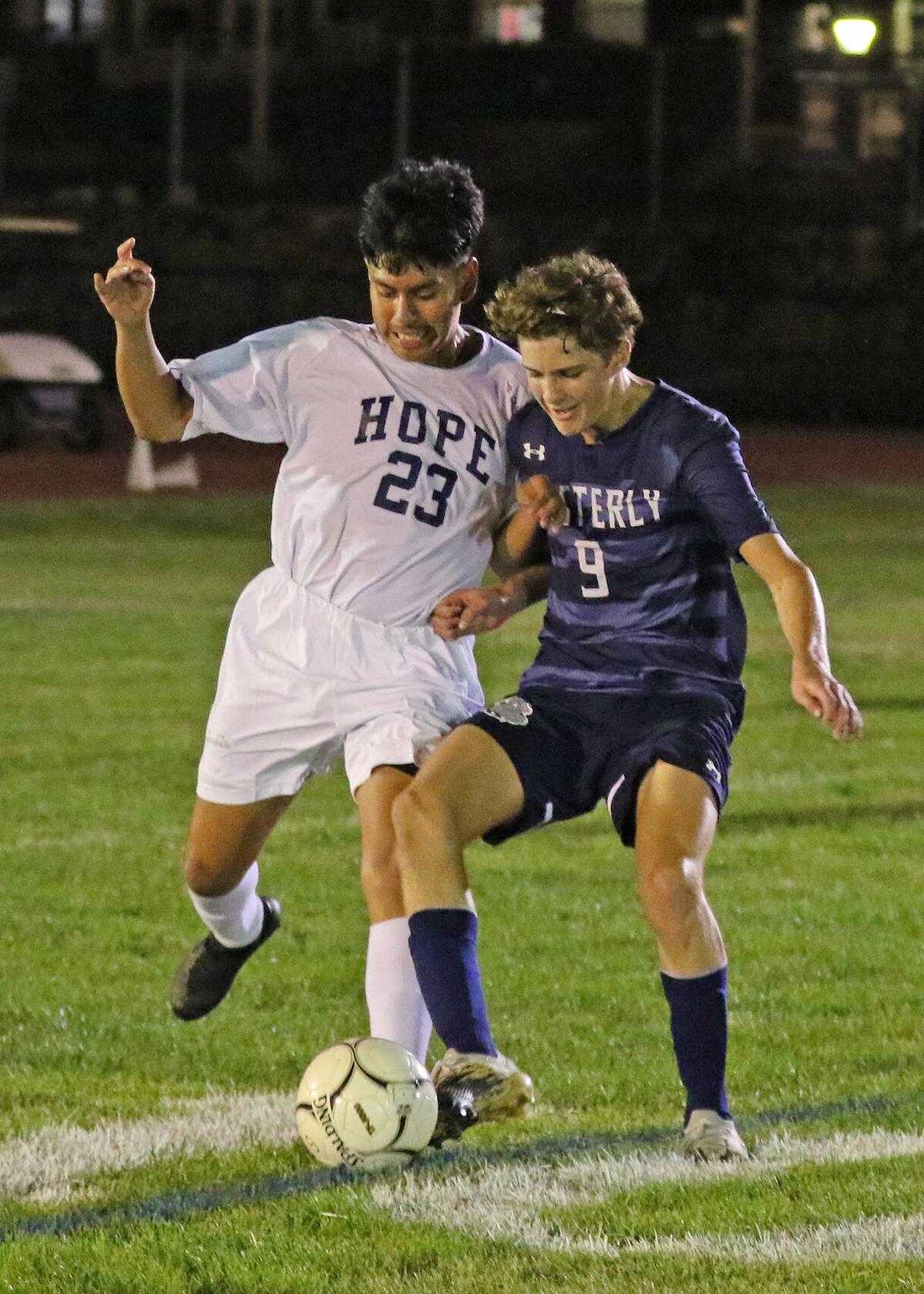 Tom O'Keefe and Flood scored Westerly's first two goals, and it was a 2-1 game midway through the period. That's when the Bulldogs "turned it on," coach Brian Williams said.

By halftime the lead was up to 4-1 and they dominated the rest of the way.

"We have such a young team and they're learning every day," Williams said. "The things that we're talking about started to click, and we got a little confidence when we started scoring goals."

Ryan Scanapieco added a goal and two assists, Tom Serluca had two assists, and O'Keefe had an assist to go with his early goal. Goalkeeper John Turano was credited with five saves.

Westerly next plays at Lincoln on Thursday at 6 p.m.