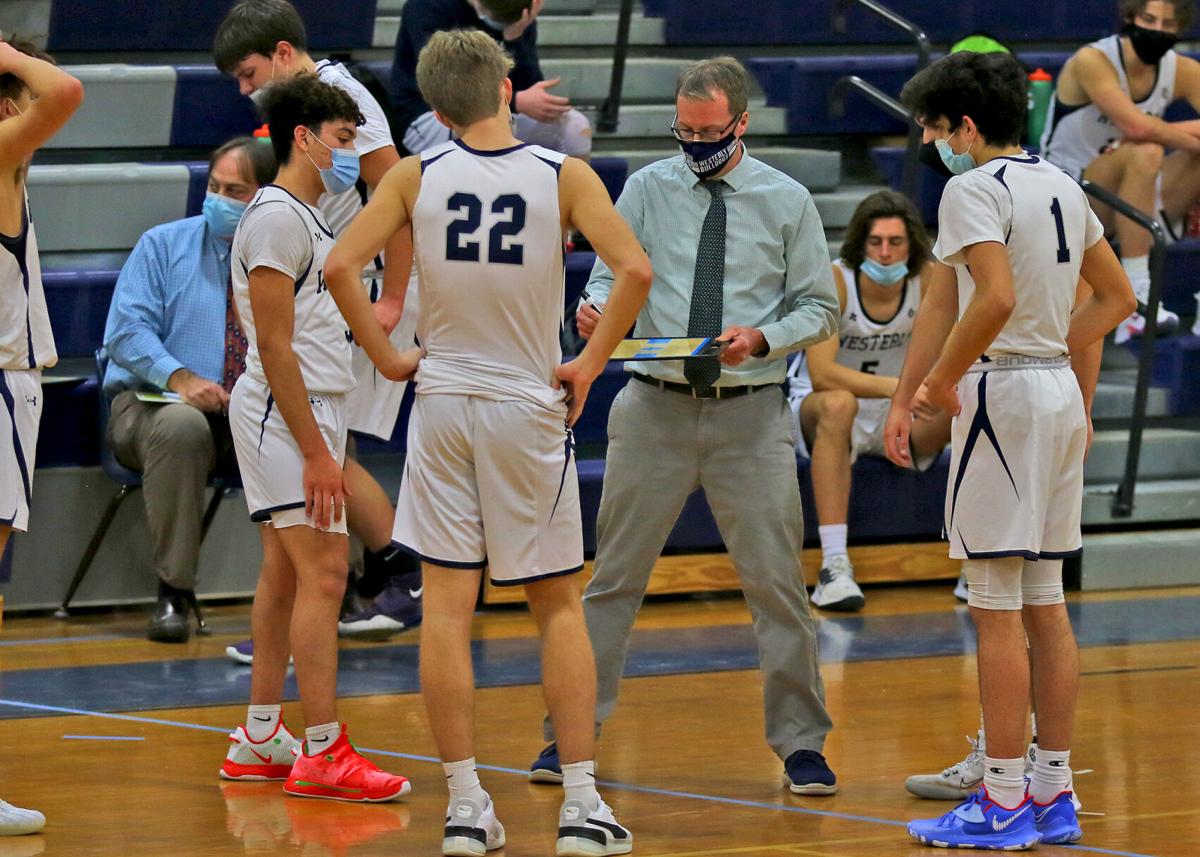 Mike Gleason talks with his team duringa game against Cranston East in February. Westerly moved up to Division I this season and did get to play a postseason game. | Jackie L. Turner, Special to The Sun 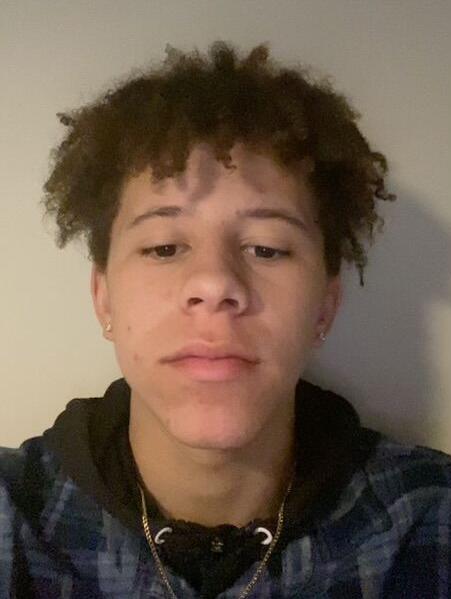 Mike Gleason talks with his team duringa game against Cranston East in February. Westerly moved up to Division I this season and did get to play a postseason game. | Jackie L. Turner, Special to The Sun

WESTERLY — Before this past basketball season concluded, Westerly High boys coach Mike Gleason came upon a photo of Dante Wilk from the 2019-20 campaign.

"When we saw the photo, we all talked about how much he had grown," Gleason said. "It was definitely a change."

With four senior starters graduated and junior standout guard Jawarie Hamelin transferring, Wilk's role on the team changed substantially this year. He went from a player who saw a few minutes in some games to a starter.

Wilk led the team in scoring (13.4 points per game) and assists (3.5) while also contributing 4.3 rebounds.

"Dante improved a tremendous amount from his sophomore year," Gleason said. "He became our go-to scorer and was a very effective defender. He improved his all-around game. He didn't take many 3s, but he shot about 45% for the season.

Gleason said some time in the weight room in the offseason — which will compound Wilk's maturation with added muscle — would make him an even better player.

"Now that his body has filled in he could make a big improvement for next year, too," Gleason said.

Teams in the league were allowed a certain number of nominees based on their final position in the Division I tournament seedings. Coaches then voted for the final selections. Westerly was able to nominate three players based upon its seeding.

"One of the best on-ball defenders I've ever coached," Gleason said. "We did quite a bit of full-court pressing and that style best fits him. Other coaches and even referees commented on his relentless ball pressure."

Senior Max Bertsch was named to the third team.

"Max was a consistent scorer and rebounder," Gleason said. "He was a team leader that worked very hard in practice."

Bertsch averaged 6.1 points and 2.4 rebounds, and he had the most 3-pointers on the team with 13.

Westerly also received the sportsmanship award that was combined for the Southern and Central regions. The award is voted on by the league's coaches.

"It means we play the game the right way," Gleason said. "I think we've deserved it at times in the past and didn't get it. Our three captains (Dunn, Bertsch and Josh Randall) did a good job of leading us and just being good guys."

The Bulldogs moved up to Division I from Division II this past season and finished 3-8. They made the postseason when South Kingstown could not play due to issues related to the coronavirus.

Westerly lost to Cumberland in the playoffs by two points, 57-55, after falling behind 24-0.

"We played Hendricken (the eventual D-I champion) early in the season and it was 9-0 before you could blink. We looked at their jerseys and saw their name. But it was the only blowout of the year," Gleason said. "We have to play with the attitude that we belong and we did. The last two weeks we played four of the top six teams and we were in every game."

Westerly returns 13 players for next season, and Gleason said that will be helpful in a highly competitive Division I.

"In Division II, there are always four or five teams that could fit in Division I," Gleason said. "But in D-II there were nights you knew you were going to win by 30. In D-I it's always a fight. There are no easy games and there are no days off. I think our guys started to embrace that."