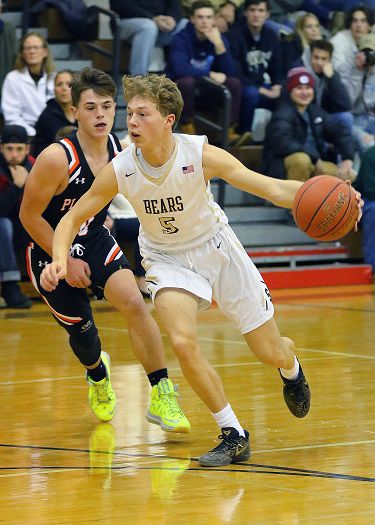 Stonington senior Zach Scott, who averaged 15.7 points and 6.4 rebounds per game this past season, is a three-time All-ECC Division II pick. | Jackie L. Turner, Special to The Sun 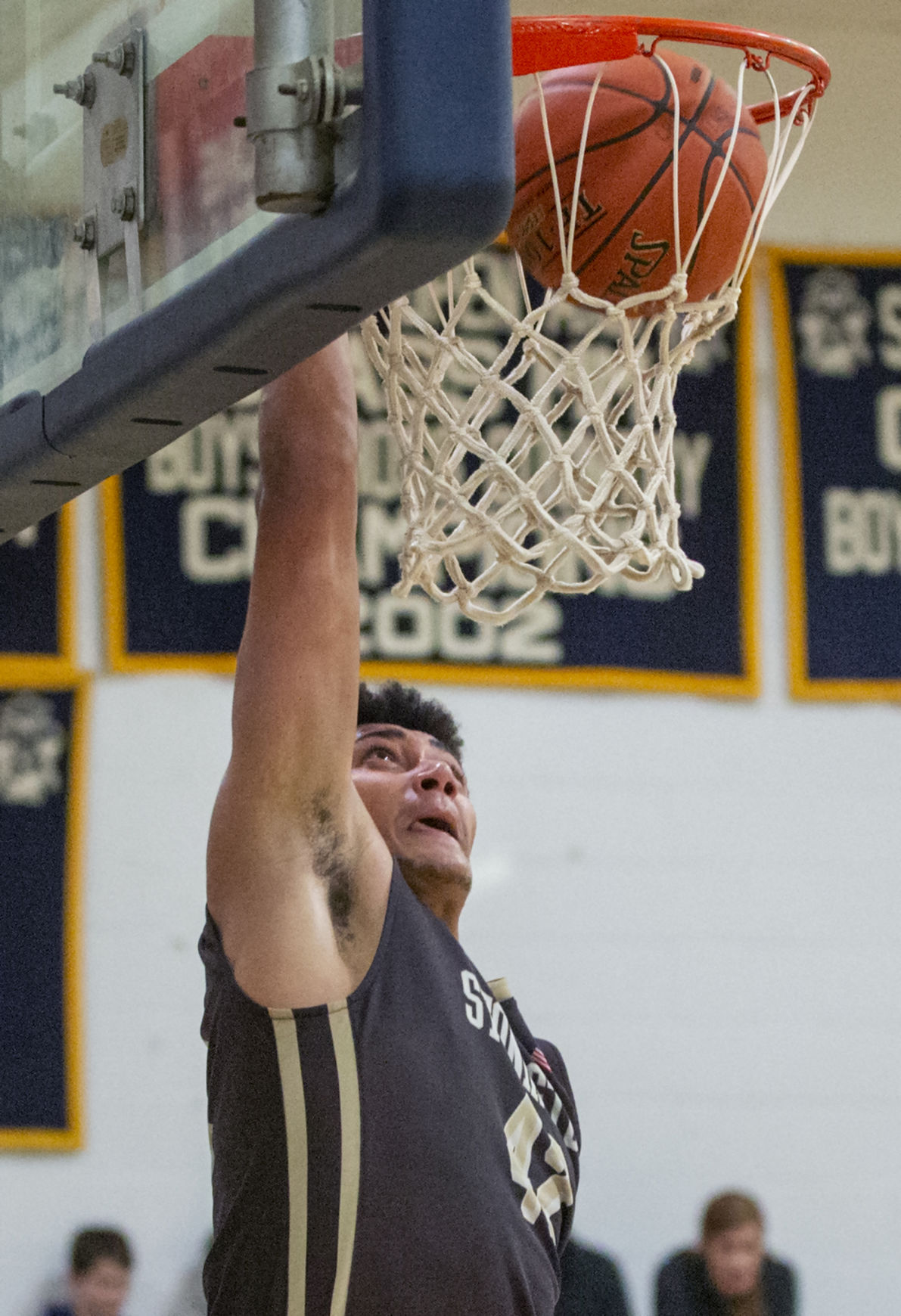 Stonington’s Ayden Morrison dunks against Ledyard in a quarterfinal-round game of the ECC Division I tournament. | Tim Martin, Special to The Sun 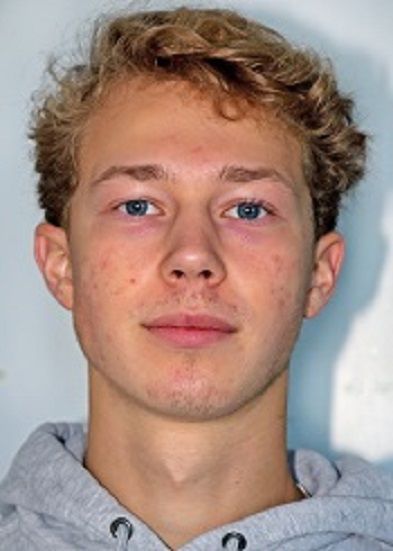 Stonington senior Zach Scott, who averaged 15.7 points and 6.4 rebounds per game this past season, is a three-time All-ECC Division II pick. | Jackie L. Turner, Special to The Sun

Stonington’s Ayden Morrison dunks against Ledyard in a quarterfinal-round game of the ECC Division I tournament. | Tim Martin, Special to The Sun

STONINGTON — Scoring has never been an issue for Stonington High's Zach Scott, but first-year boys basketball coach Jay Wosencroft knew he would need more from him than points this season.

And the Bears got it — the 6-2 senior not only led the the team in scoring for the third straight season, but he was second in rebounding and improved his defense to help the Bears to a 10-12 record and a berth in the state tournament. He was also a first-team All-ECC Division II selection for the third consecutive year.

"Zach Scott was extremely crucial and important to everything we tried to accomplish this year," Wosencroft said. "We asked him to rebound and we asked him to play defense, often on the other team's best player. It took him awhile to settle in."

Wosencroft said Scott continued to get better as he delivered in those areas as the season progressed.

Jackson averaged just over 20 points a game for an NFA team that won the ECC Division I tournament and was unbeaten before the coronavirus outbreak ended the season.

"We challenged Zack every day in practice. We told him he was much more than an 18-to-20-point scorer," Wosencroft said. "He accepted it and bought into it. He's a hard-working kid."

Scott averaged 15.7 points, including a career-high 28 in a win over Bacon Academy, and 6.4 rebounds per game. He finished his career with 1,340 points and 222 3-pointers. The 3-pointers are second on Stonington's all-time list, trailing only Jackson Donahue's 224.

Donahue transferred to a prep school after his junior year in 2013 and later played at the University of Pennsylvania.

Morrison made significant progress from his junior season.

"His skill development and maturity was huge for us," Wosencroft said. "When he came in to run for the conditioning program, he had lost like 40 pounds. We had never seen this kind of athleticism from him before. He was our anchor."

Wosencroft said the season had its ups and downs.

"I learned a lot. There is only one way to do this. You just have to put your feet to the fire, go through it, adjust and grow," he said. "All year long I felt like I was trying to put a puzzle together. It was a fun year; we had a good group of kids. I'm really looking forward to the years to come."