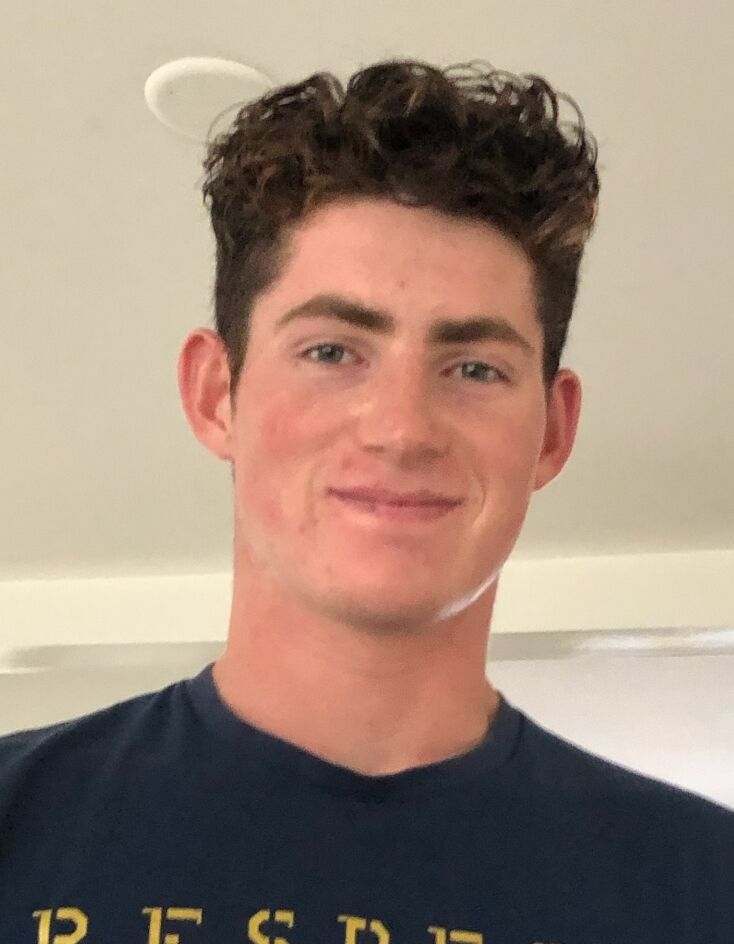 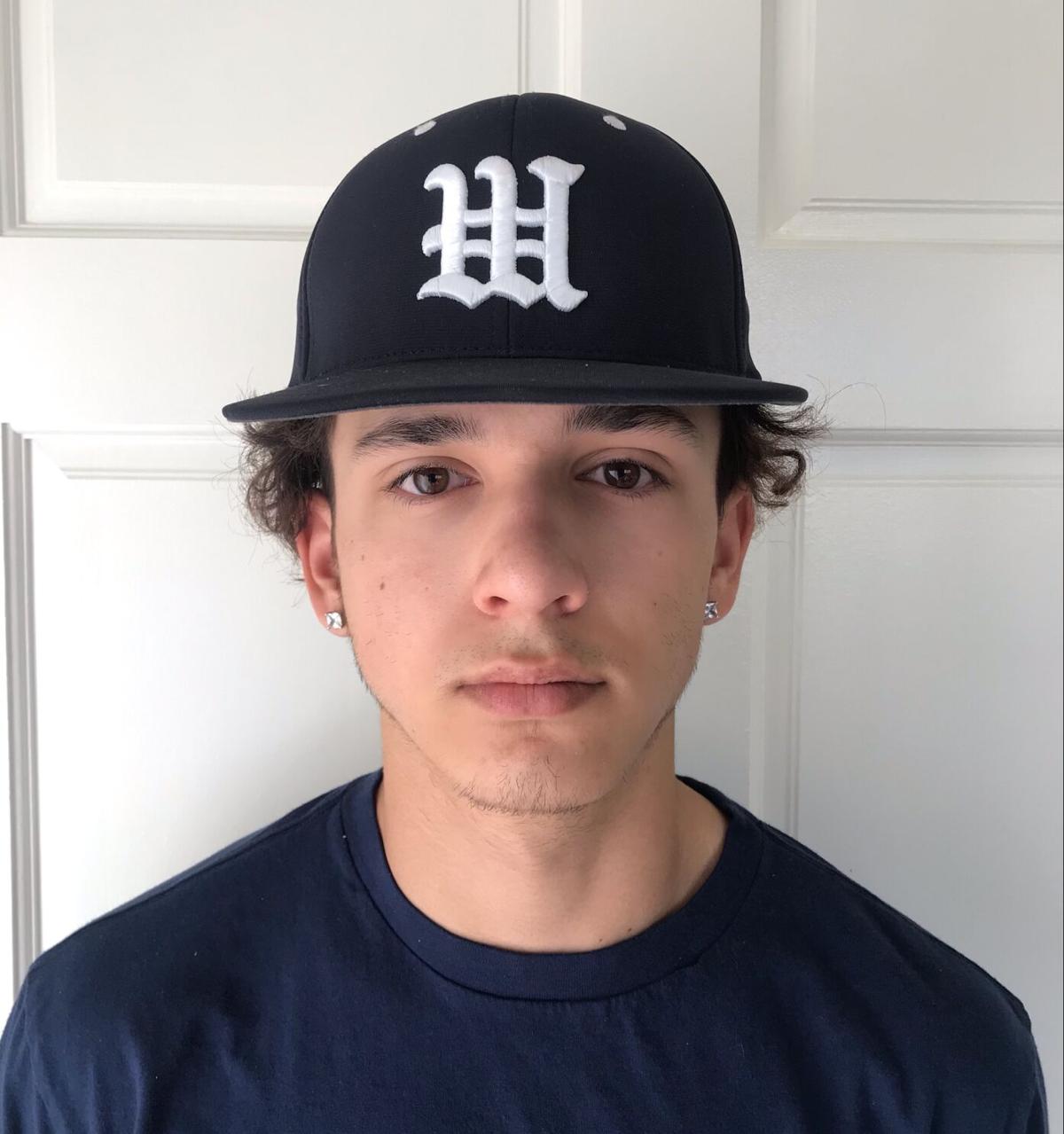 WESTERLY — When Westerly High's Greg Gorman makes contact with a baseball, there is a pretty good chance that something positive is going to happen.

This past spring, Gorman made great strides in making contact — and it showed.

For his efforts, Gorman was named co-MVP of Division II-B and a first-team All-Division selection.

"A couple of those triples were at fields with no fences. They would have been over the fence at Cimalore [Field]," Westerly coach Ron Sposato said. "The biggest difference from his freshman year to this year was the amount of contact he was making.

"He batted third for us all year. And that's a tough spot because he sees the toughest pitches. But he was just very consistent."

Gorman verbally committed to Division I Bryant University as a sophomore, when there was no baseball due to the coronavirus.

"His exit speed has been clocked at 104-105 [mph], which is up there. That's what Bryant likes about him," Sposato said. "A lot of his success carries over from his work in practice. When he identifies a weakness, that is what he works on the most."

Gorman, also an academic All-State selection, played right field and first base for the Bulldogs.

Westerly junior Dean Pons Jr. was also a first-team selection. The left-hander was the top pitcher for the Bulldogs, posting a 4-1 record with a 1.70 ERA. He struck out 57 batters in 37 innings.

"He throws in the 80s and his fastball moves a little bit," Sposato said. "When he keeps it down, he's almost unhittable. He has a two-seam fastball and a slider. Against West Warwick he threw strikes on 67 of 80 pitches."

Pons also struck out 12 that day and allowed just three hits in a complete-game effort.

"Every time he went on the mound we were confident we were going to get the win if we scored him a couple of runs," Sposato said. "He pitched great against the best teams and he's a competitor. He wants to win and he wants the ball in high-pressure situations."

"He's all business. He doesn't talk much; he's focused on the games. He's extremely consistent in the field and gets to a lot of balls that other people can't get," Sposato said. "When he swings the ball, the ball comes off his bat very hard."

Bozek, who played center field or left field most of the season, was second on the team with a .405 batting average. He had 17 hits and scored 14 runs.

"As a freshman, he was a nice surprise," Sposato said. "We were not expecting that. I didn't even know he played baseball until I met him during football season. As a freshman, we don't expect too many to start. He is a good contact hitter.

"He's quick in the outfield and gets a good read on the ball. He's not afraid to get a few bumps and bruises to make a play."

Westerly finished 9-6, including a first-round loss to Burrillville in the Division II postseason. The Bulldogs had five losses by two runs or fewer.

"For being a young team — we only had one senior — I thought we had a pretty solid season," Sposato said. "We were in every single game. We were never out of any game."