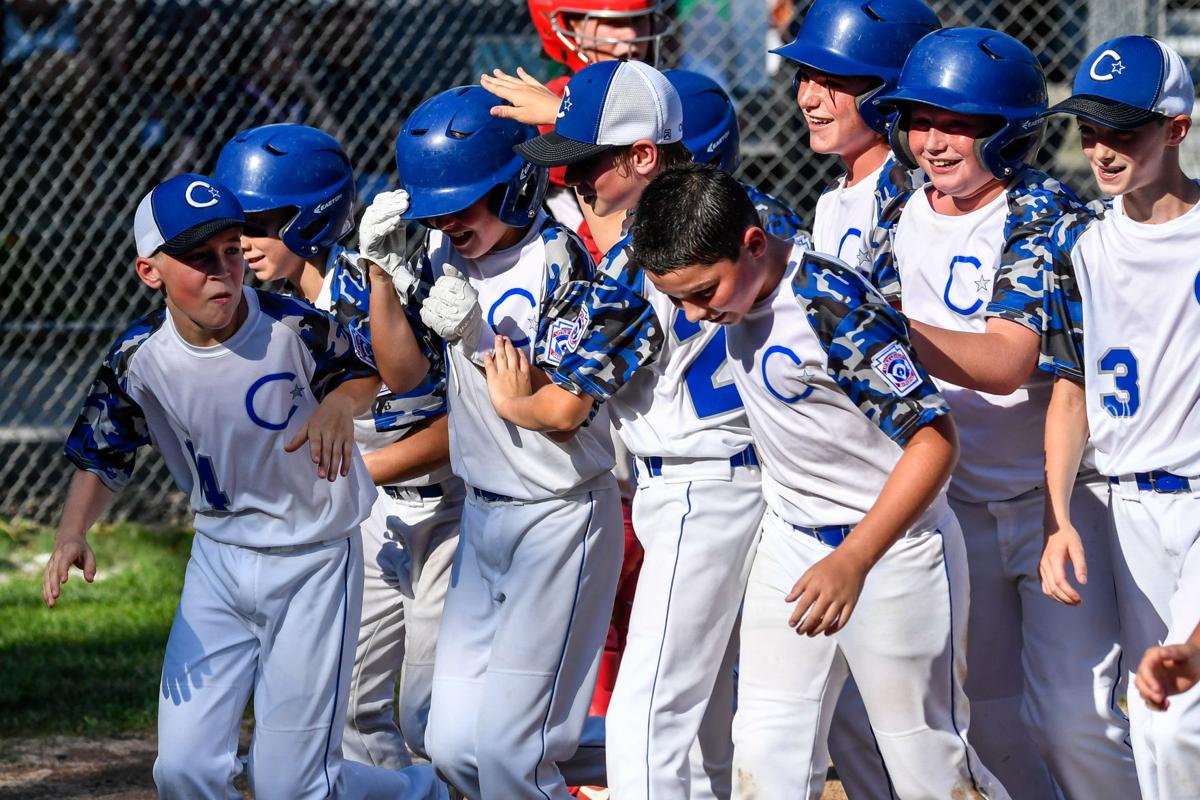 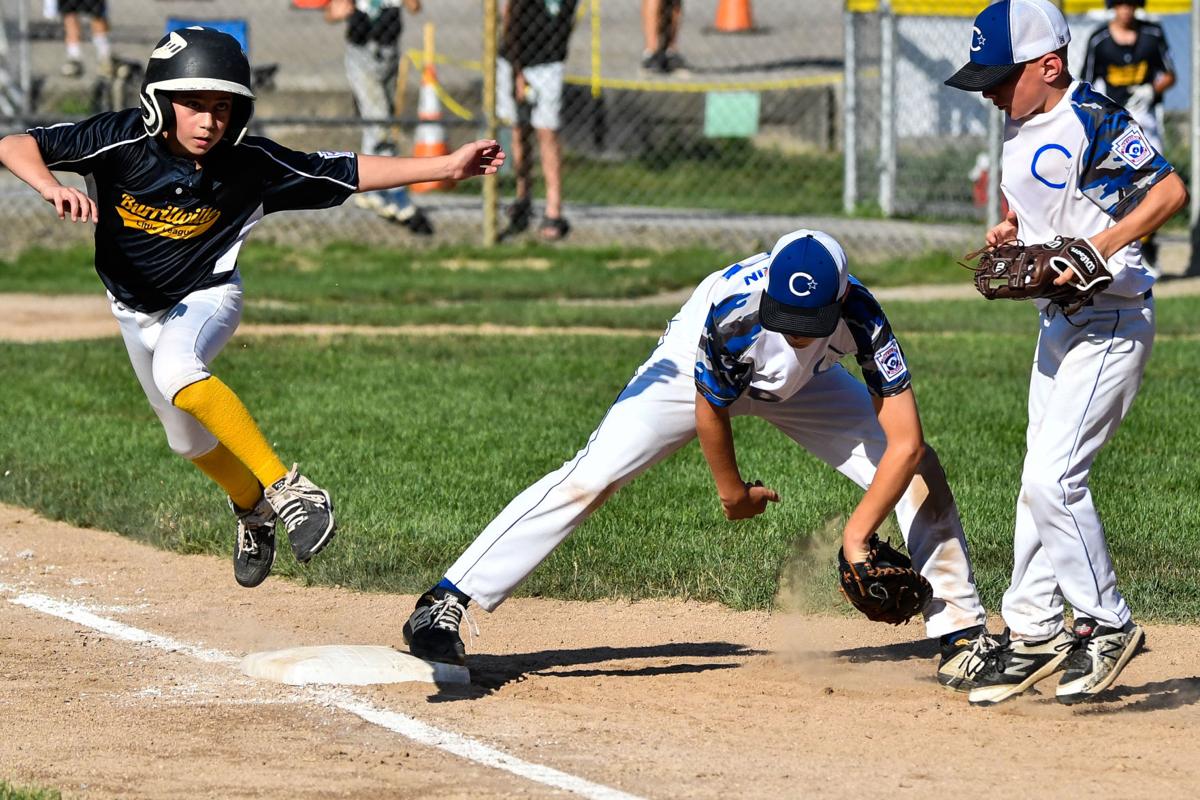 EAST GREENWICH — Chariho All-Star pitcher Adam Carpenter has been bothered by a bit of arm soreness of late.

But on Sunday during the Little League state tournament at Cragan Field that seemed to be a thing of the past for Chariho, Carpenter turned in a solid performance to help the 11-12 team to a victory, 6-3, against Burrillville in a losers bracket game.

Carpenter finished with a four-hitter, allowing just one hit through the first four innings. Chariho also turned in a number of solid defensive plays behind him.

Chariho, which lost its opener, 10-0, on Saturday against Barrington, will return to Cragan Field on Tuesday at 6:30 p.m. to play either Cranston Western or Barrington.

"He's been shut down a week and half, he's had a little arm soreness and he didn't throw anything until yesterday warmups in pregame," Chariho manager Aaron Maher said. "He went out there and absolutely pitched his tail off. He gave us everything we could have asked for and more."

Carpenter also delivered a big hit in the second inning when Chariho scored its six runs.

Chariho loaded the bases on a single by Shawn Westnedge, a walk to Gavyn Pepler and a single by Gavin Apice. Gavin Boisclair then reached on an infield single to score Westnedge with the game's first run.

But a strikeout and a flyout left the bases loaded.

Carpenter then laced a single to left field scoring Pepler and Apice.

Cooper Maher jumped on the next pitch after Carpenter's single, driving it over the left-field fence for a three-run homer that scored Boisclair and Carpenter.

"It's what we've been waiting for," Maher said. "There has been some uncharacteristic hitting on our part. The bigger bats have been quietly kind of hitting.

"The home run, I can't say enough. He kept his head down and got a good pitch."

Burrillville got on the scoreboard in the bottom of the second with a two-run homer by Cam Laramee. But Carpenter retired 11 of the next 13 batters he faced.

Carpenter left with one out in the sixth inning after reaching his pitch count of 85.

Cooper Maher came on to record the final two outs.

Chariho had a number of good defensive plays.

In the third, Maher back-handed a hard hit ball at shortstop and threw the runner out at first. Center fielder Kyle Brodeur made a running catch as he went to a knee on the next batter.

In the fifth inning, third baseman Pepler back-handed a ball on the line and made a strong throw to first for the out. Boisclair also made a number of good plays at second base.

"Defense has been a statue for this team all season," Maher said. "These guys just go out and hustle and make plays."

Chariho has only qualified for the state tournament twice since the league was formed in 1959. The last team to make it was in 1998 and that team went 1-2.

So Sunday's win has been a long time coming.

"When there has only been one other team to make it here, it's awesome," Maher said. "We've seen signs in some of the businesses supporting the team and that's great."

Chariho, the District 3 champion, finished with six hits, all of them in the second inning. Chariho had just one base runner over the final four innings, a walk in the sixth inning.