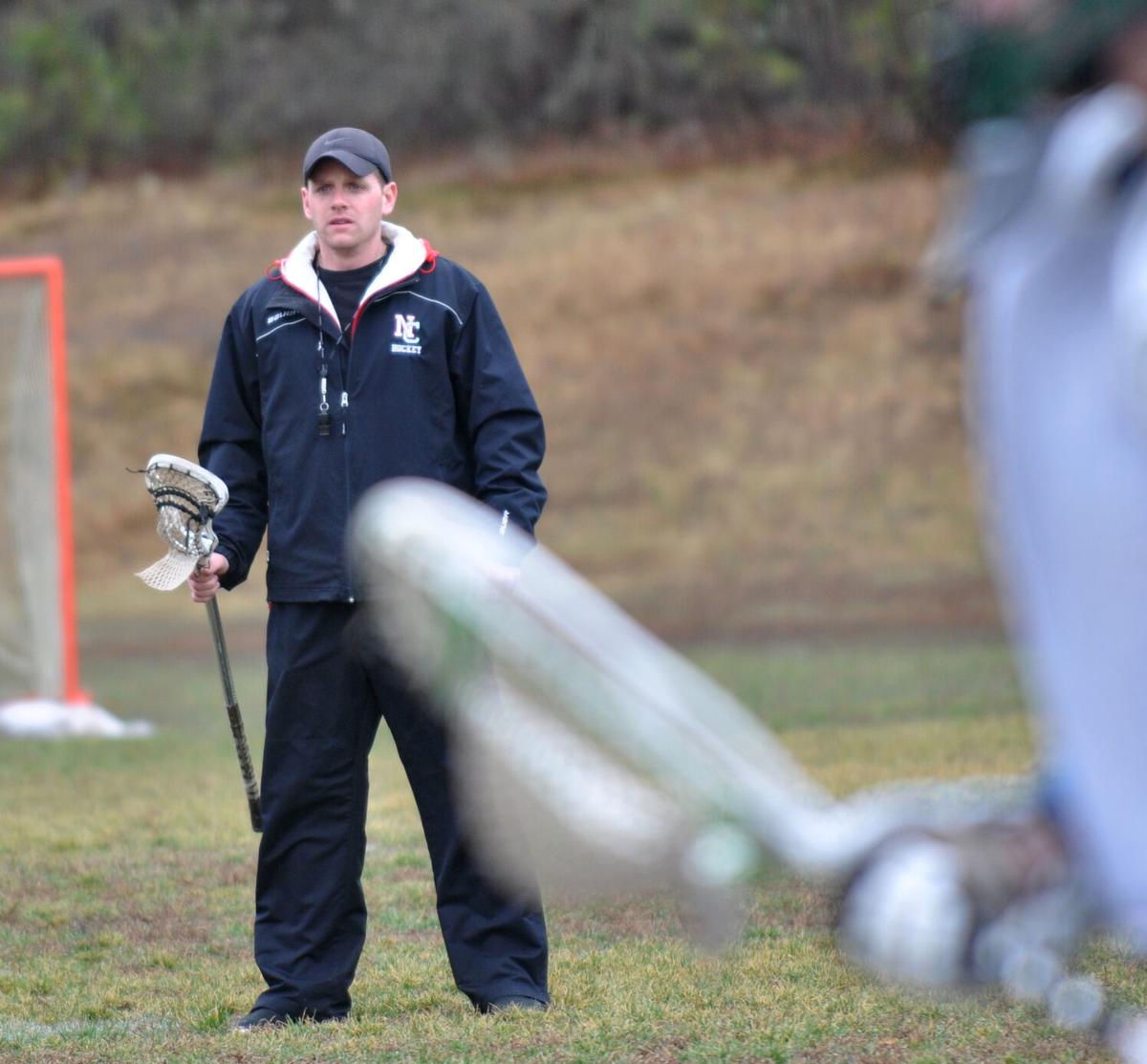 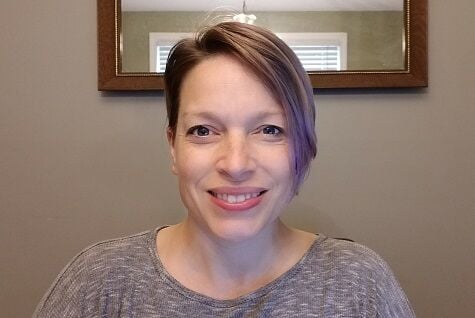 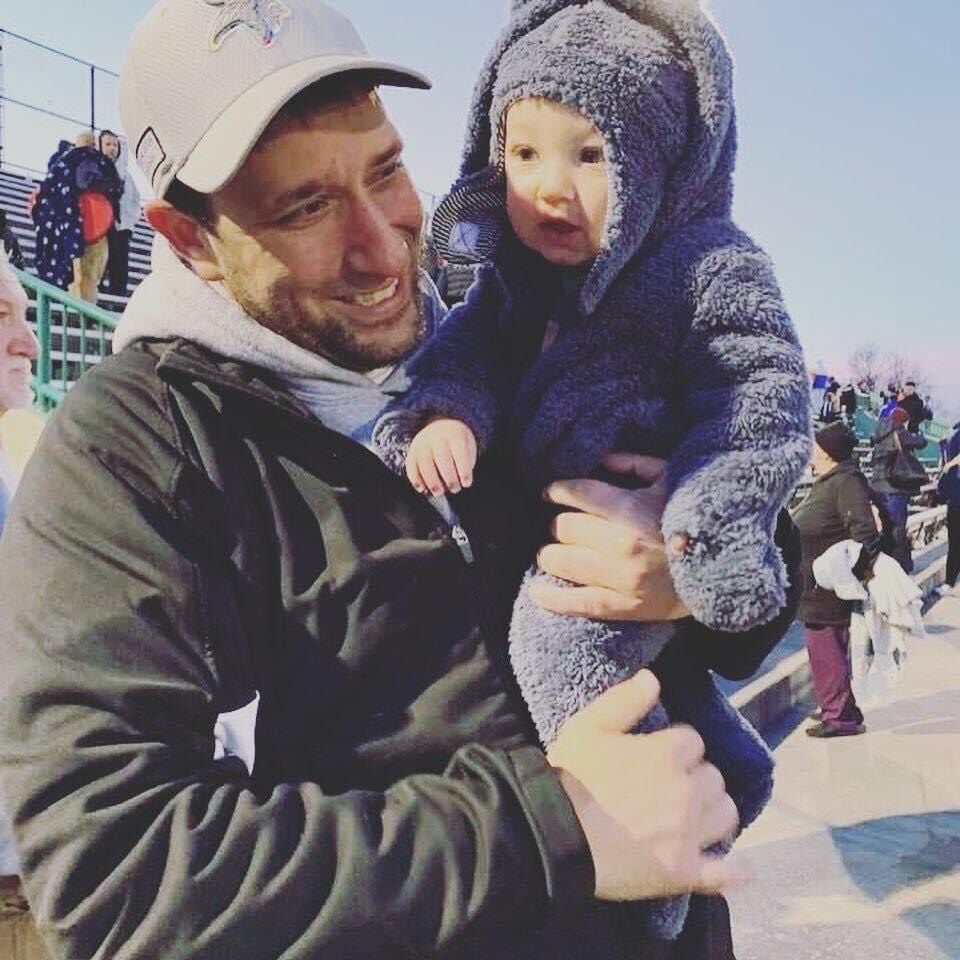 Two local high school coaches and a former Westerly High standout were named state coaches of the year for the 2019-20 school year.

The trio's accomplishments have been selected at The Sun's No. 4 sports story of the year.

Paisley, a science teacher at Westerly, has been the Bulldogs coach since 2013.

During the previous three seasons, Westerly has compiled a 30-7 record, finishing as the runner-up in Division III twice and Division II once.

Westerly finished runner-up in Division III in 2017 and 2018. In 2019, the Bulldogs moved up to Division II. It is rare for teams to have a lot of success when such a move occurs, but the Bulldogs finished 12-2 and were runners-up in D-II.

Paisley, who was named D-II coach of the year that season, was surprised to receive the state honor.

"I was shocked. I was shocked to get the division one," the Narragansett resident said. "I don't think I can take full credit. I have great assistants and volunteers. I could not have done it by myself. They probably deserve it more than I do."

During Meade's four years at Chariho, the Chargers have won Division III championships in 2017 and 2018 and reached the semifinals in 2016.

Meade lives in Warwick and works as a physical education teacher at Chariho Middle.

Meade is from Setauket, N.Y., on Long Island. He attended Ward Melville High for one year and finished his final three years of high school at The Frederick Gunn School, a prep school in Washington, Conn. Meade played soccer, hockey and baseball at the Gunn School, which is also known as The Gunnery.

He graduated from URI in 2013 and played on the URI Division I club lacrosse team. He was also an assistant coach at Barrington High before coming to Chariho.

"I was definitely surprised when I got the notification," he said. "There are a ton of good coaches. We talk and we all go to the same clinics and seminars. Obviously, to win the award is quite an honor. But you can't do it yourself. It's a result of having a good coaching staff and great players."

Korytkowski has been the boys soccer coached at North Smithfield since 2015. In the 2018 and 2019 seasons, the Northmen were 26-4-2, finishing runner-up in the D-II tournament both years.

North Smithfield has an enrollment of less than 500 students, making it one of the smaller teams in Division II.

Korytkowski, a 2006 Westerly High graduate, played soccer, basketball and golf for the Bulldogs.

His father, Gary, is the Westerly High golf coach and was previously an assistant boys soccer coach for many years.

"It's a very humbling experience," said Korytkowski, who lives in Cumberland. "It's a win for North Smithfield and the program we've built there. I am also humbled to know this was not attached to winning championships. They could have given it to someone winning titles. They gave it to a program builder. Some thought went into it."