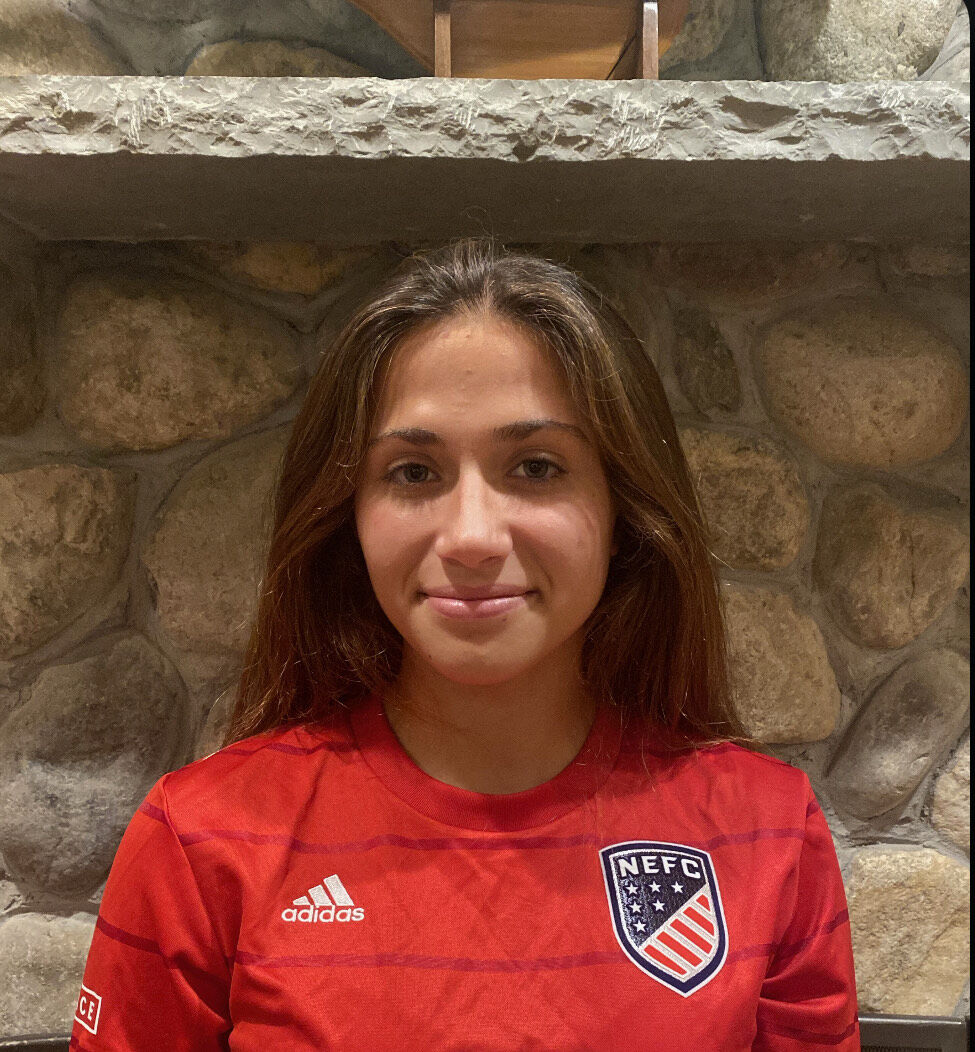 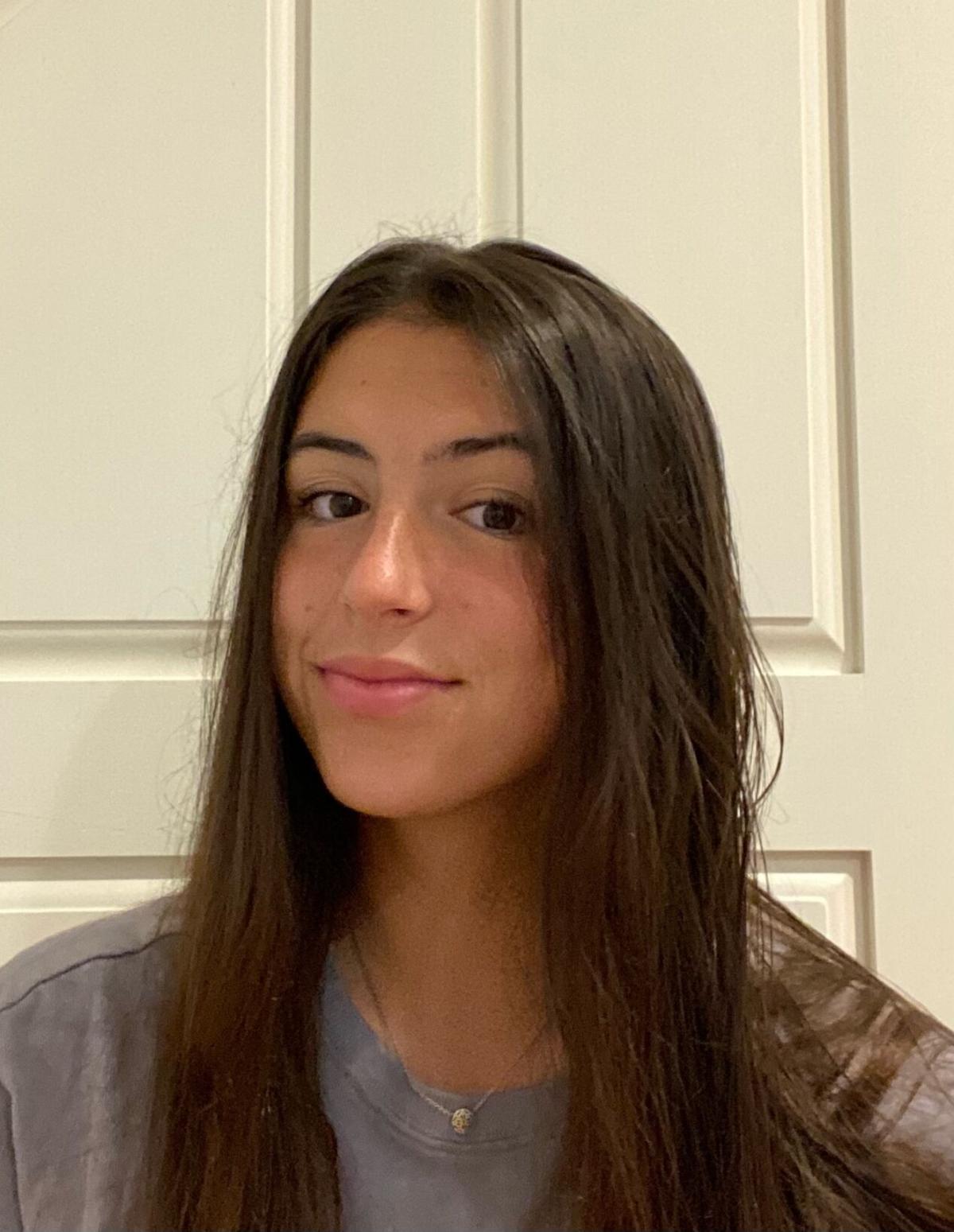 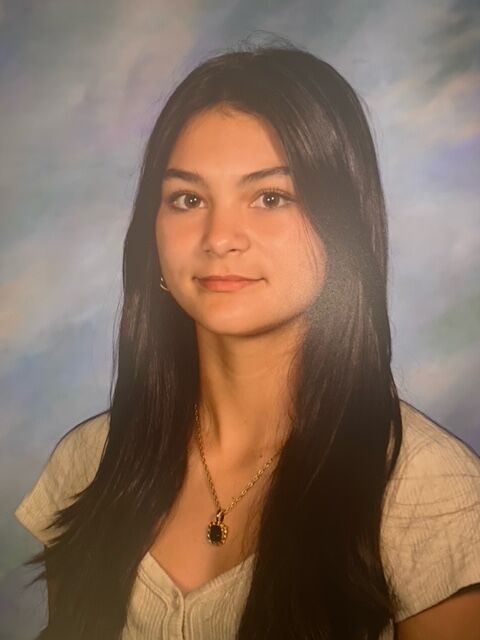 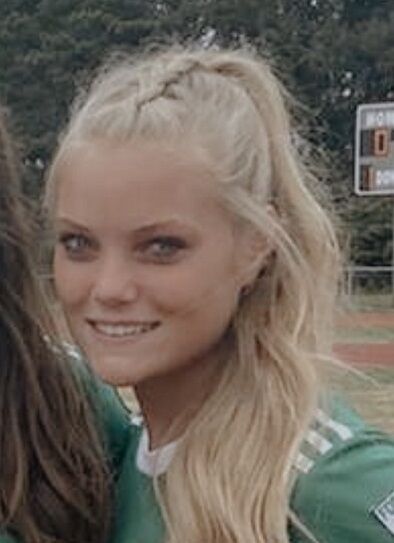 Godbout had been well aware of her strength, skill and speed for several years. But Denecour arrived with another skill that Godbout didn't expect.

"I was most surprised by her sense and knowledge of the game," Godbout said. "She is wise beyond her years in seeing the space provided to her. She can read the field, and read the field very well. She knows when to attack and when to hold the ball. She kind of has a second gear when she gets the ball, and she only needs a limited amount of space to get her shot off. All of that is difficult to teach."

Denecour became the first player in Godbout's 11 years as coach to be named first-team All-State by the girls soccer coaches association. Only one player from Division II is named to the team. Godbout said she is the best player she has coached at Chariho.

Denecour finished the season with a school-record 26 goals and 21 assists as the Chargers put together a 20-1-1 season and beat Prout in penalty kicks to win the Division II title.

In the championship game, Denecour moved from midfield to goalie during penalty kicks where she made a save. Chariho was without its starting goalie in the title game.

"We had about four or five practices and she did really well [stopping penalty kicks]," Godbout said.

Junior Tessa Azzinaro was named third-team All-State and first-team All-Division. The midfielder finished the season with 22 goals and eight assists.

"Tessa has great speed and is a great shooter," Godbout said. "We have been trying to get her to make more creative runs. I think playing with Ryann helped her get a lot better at that. They could make runs for each other, and Tessa was able to take her game to the next level."

"She was kind of the engine of the team. She connected the defensive line and the attacking line. And she played a key role in breaking up the opposing team's attack," Godbout said. "She starts our transition forward. She is very knowledgeable about the game and sees the field well. Her biggest strength is her distribution skill."

Simmons also received the All-Academic award for the Chargers with a 4.7 GPA.

Sophomore defender Rachael Abbott was also named to the All-Division first team. Abbott scored two goals in the title game, including one with 1:02 left in regulation to force overtime.

"She has great speed and is very strong," Godbout said. "She takes risks and can be an attacker in transition. As a defender, she is able to see the space in front of her and take players on. She also marks the opposing team's top player."

"Grace is very mild-mannered, quiet and calm," Godbout said. "Her teammates voted her a team captain and she was shocked. She really stepped it up as a captain. She really persevered out of her comfort zone. She pushed herself to be a leader."

Babineau played center back for the Chargers where she ran the defense, Godbout said. She was very vocal and did an "excellent job" of breaking up the opposing team's attack.

Pearce also played center back and worked with Babineau to stop through balls and move the back line forward.

Sophomore goalie Reid DosSantos was a third-team All-Division selection. DosSantos had a high save percentage. She also could receive the ball from teammates and switch the point of attack, Godbout said.

Chariho will likely be moved up to Division I next season, Godbout said, adding that "it's going to be much more physical."

Chariho's title has been a long time coming. Several times the Chargers have lost playoff games they could have won. Some of those setbacks were in improbable fashion.

"It was an odd situation to be in, not being the underdog," Godbout said. "The challenge was to keep the girls at a high intensity level in practice. We had to so we would be ready in the playoffs. The biggest thing was how coachable they were. The team dynamic was so responsible for our success. We really turned into a family."