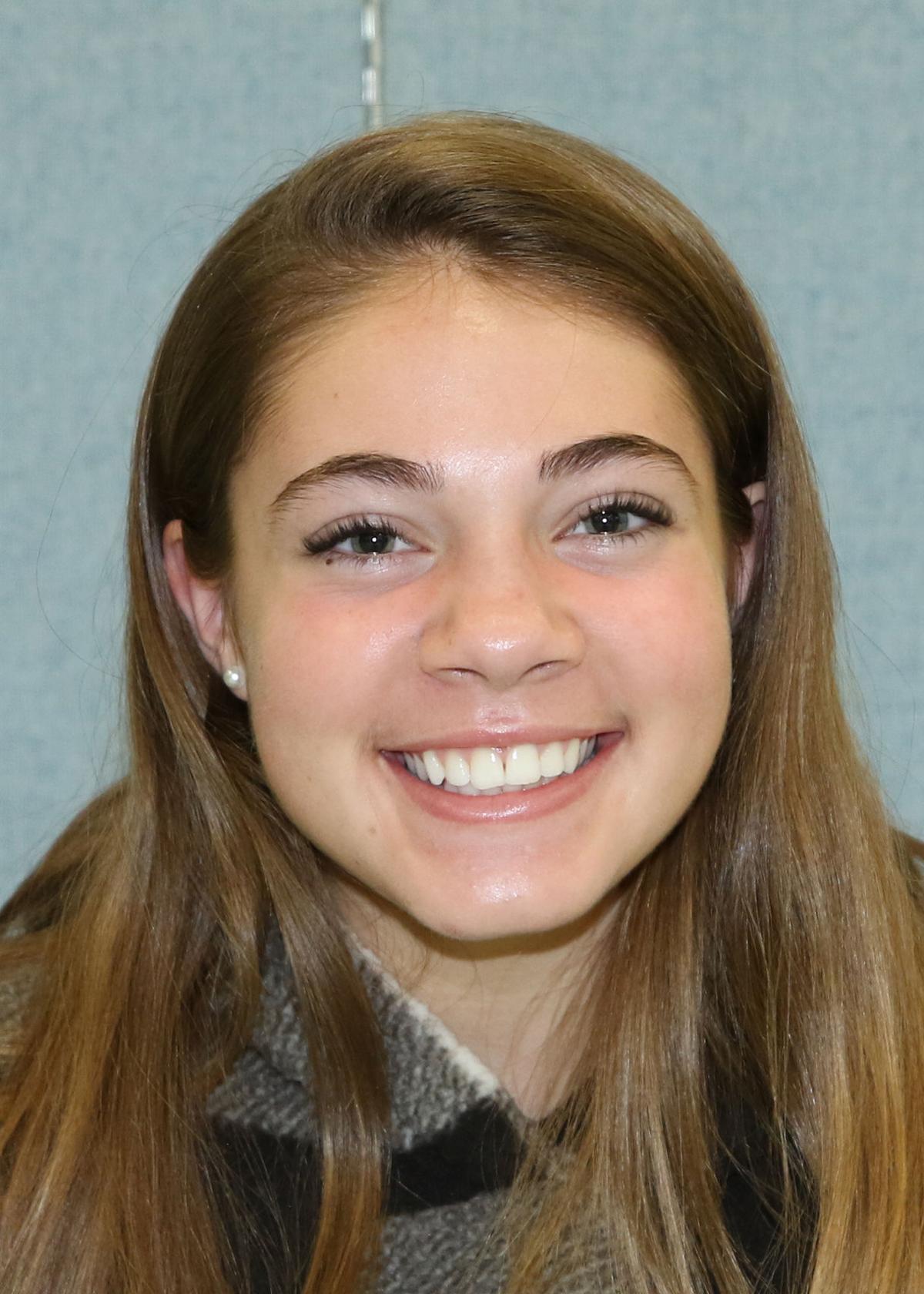 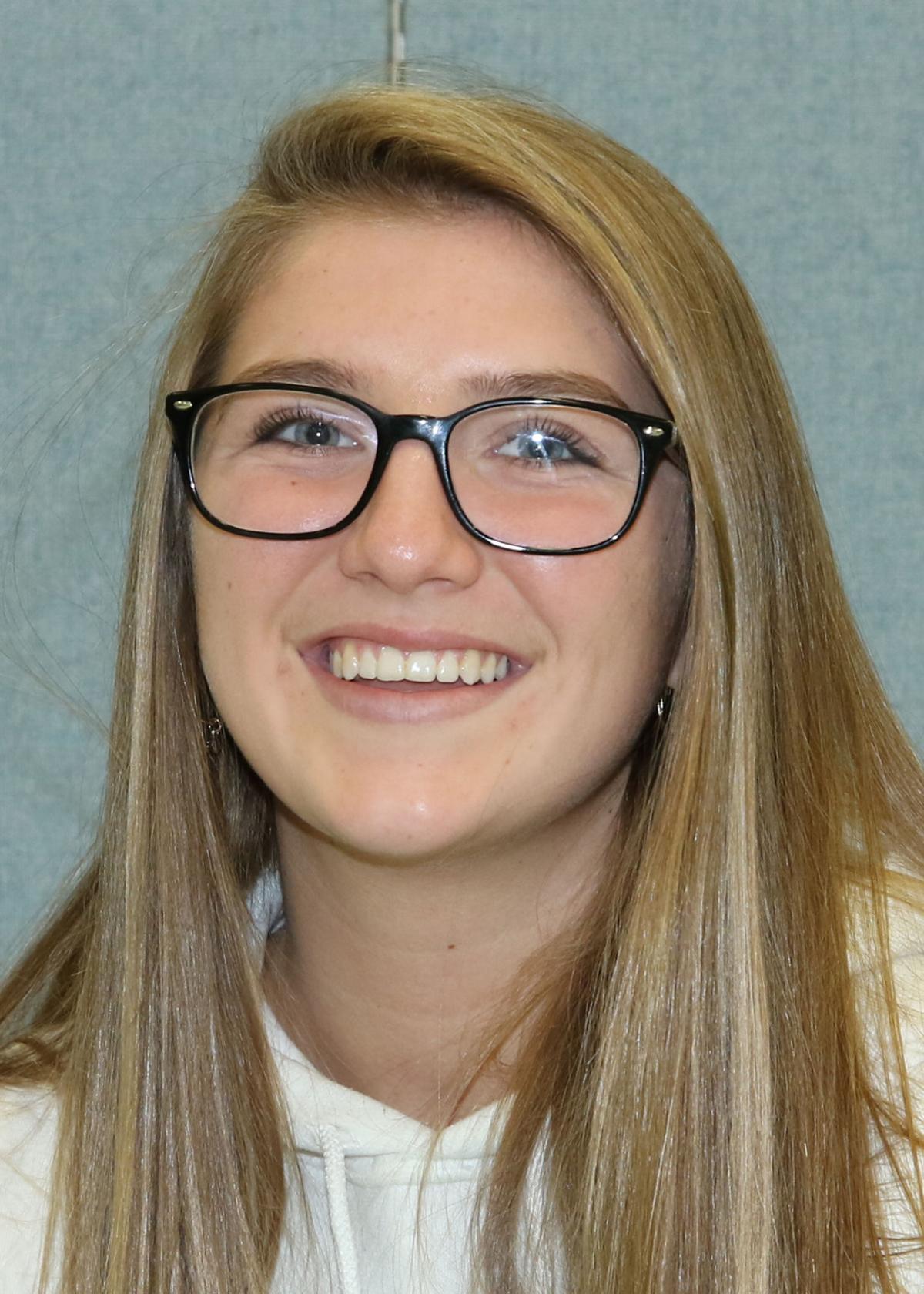 WAKEFIELD — Chariho High took its first lead late in the first half and held off Prout the rest of the way in a 55-49 Division II girls basketball victory Friday.

Coach Chris Piasczyk said the Chargers trailed throughout the first half until Lucie Willett hit a 3-pointer with two seconds left in the period to give Chariho a 29-28 lead.

"It was a competitive game, and our girls fought through," he said. "We've been battling the flu and we were able to squeak it out and win a tough one on the road."

The Chargers next host Scituate on Tuesday at 7 p.m.

Practicing Faith: Look ahead to find the blessings in life