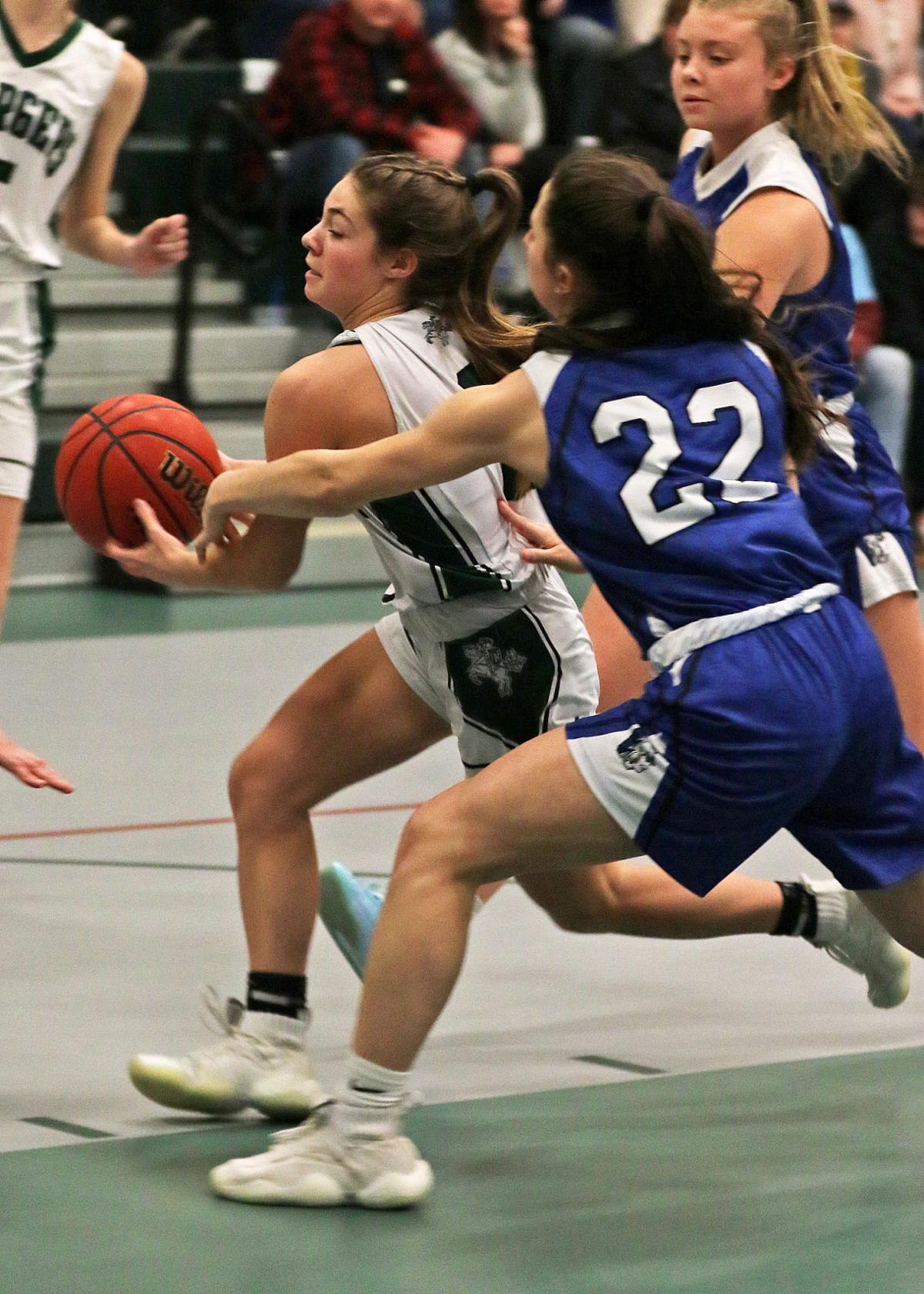 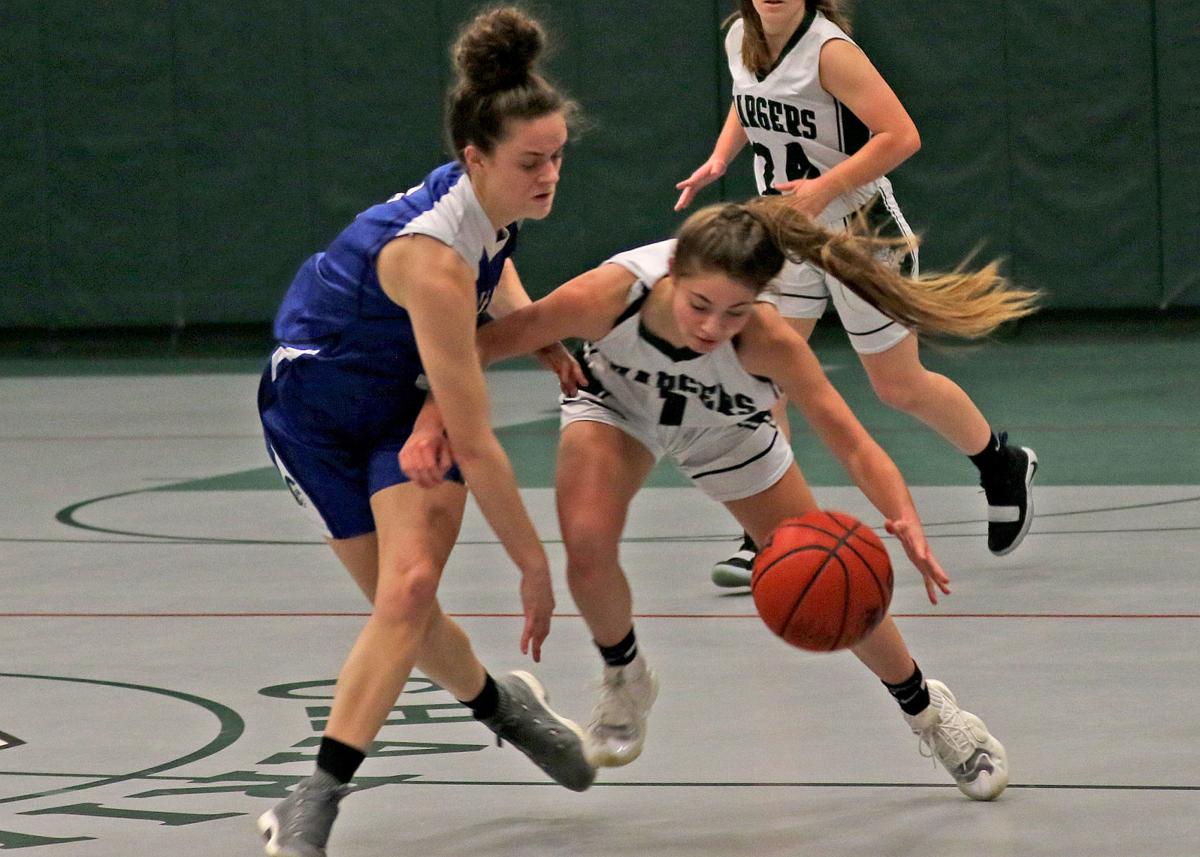 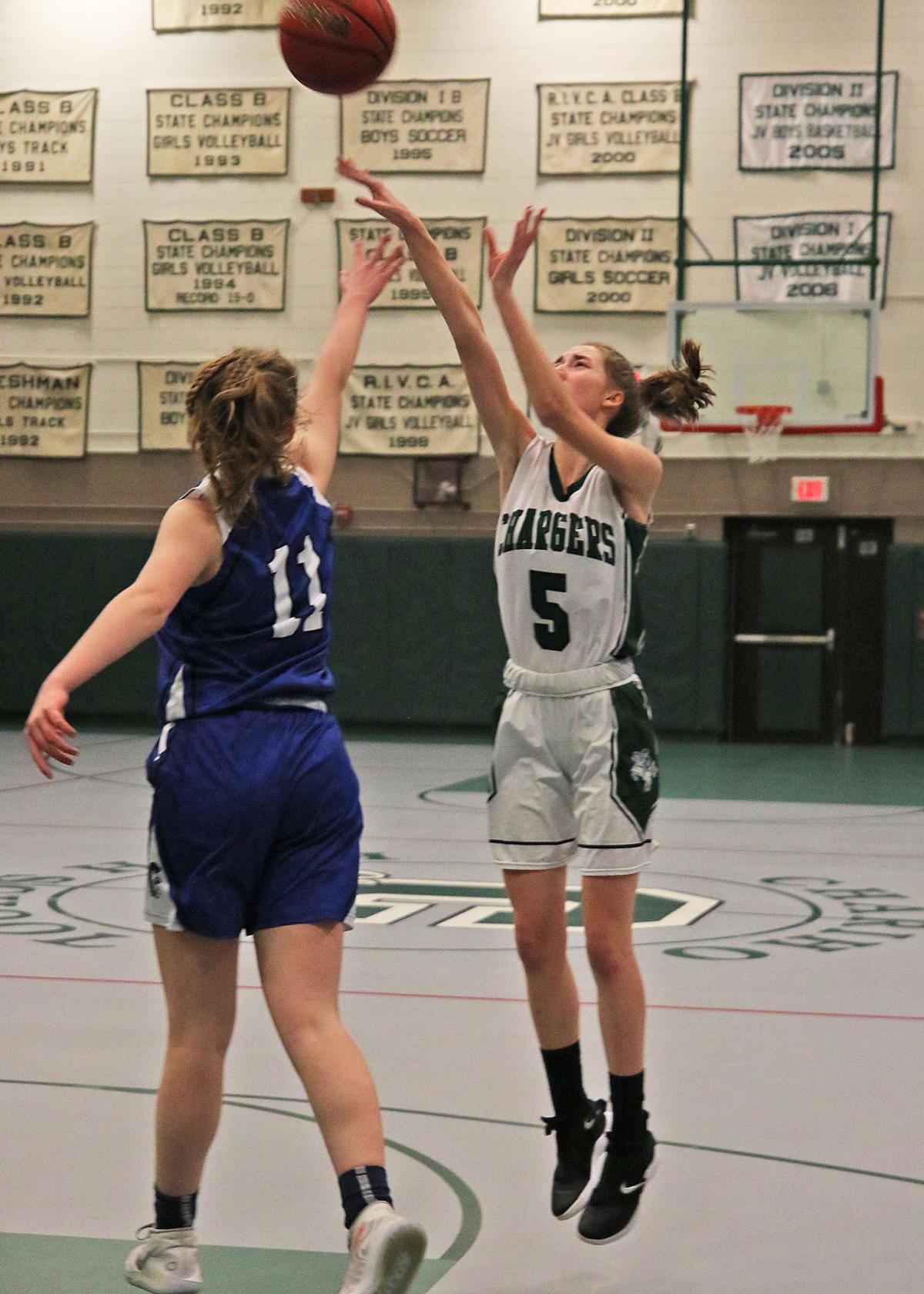 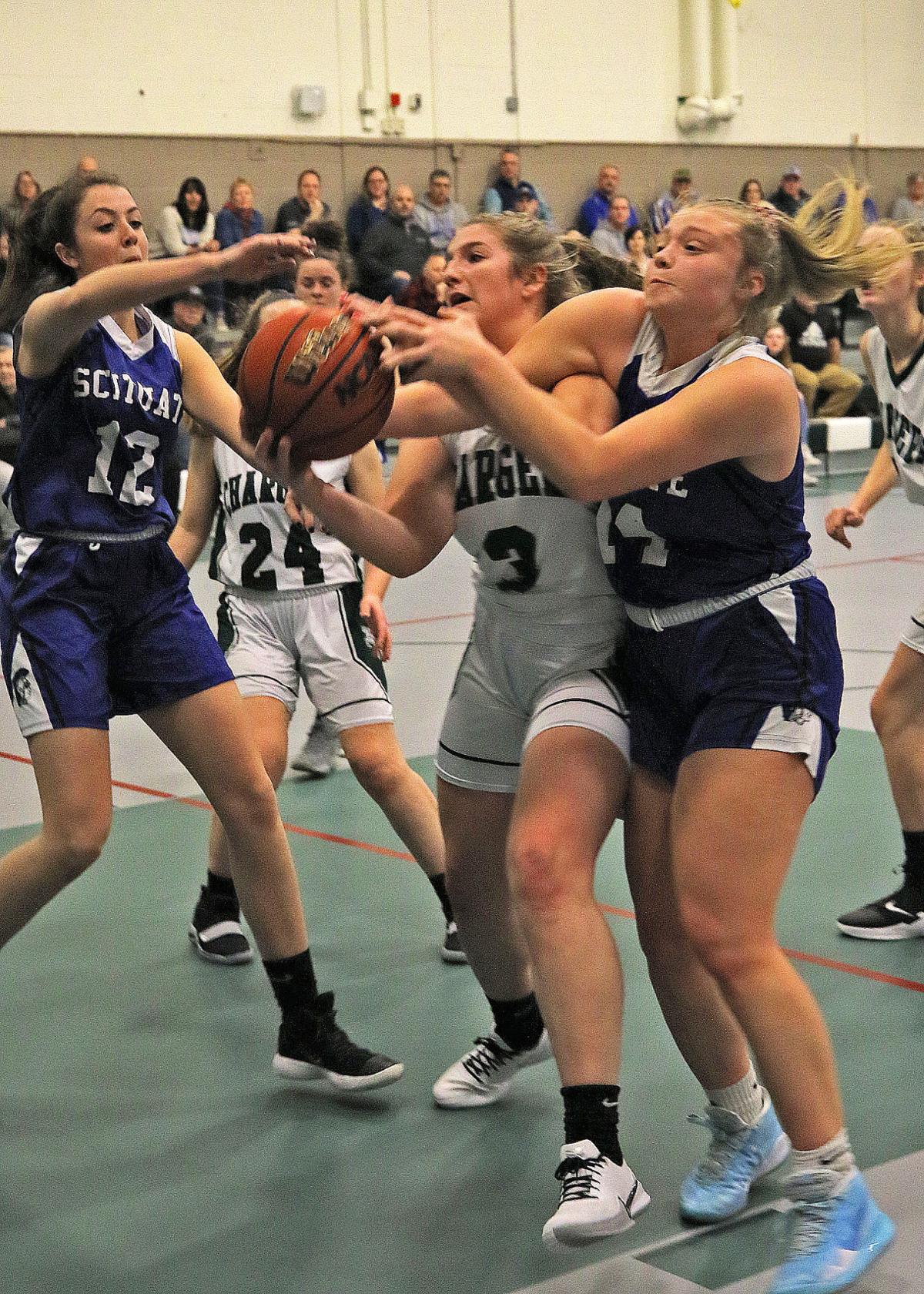 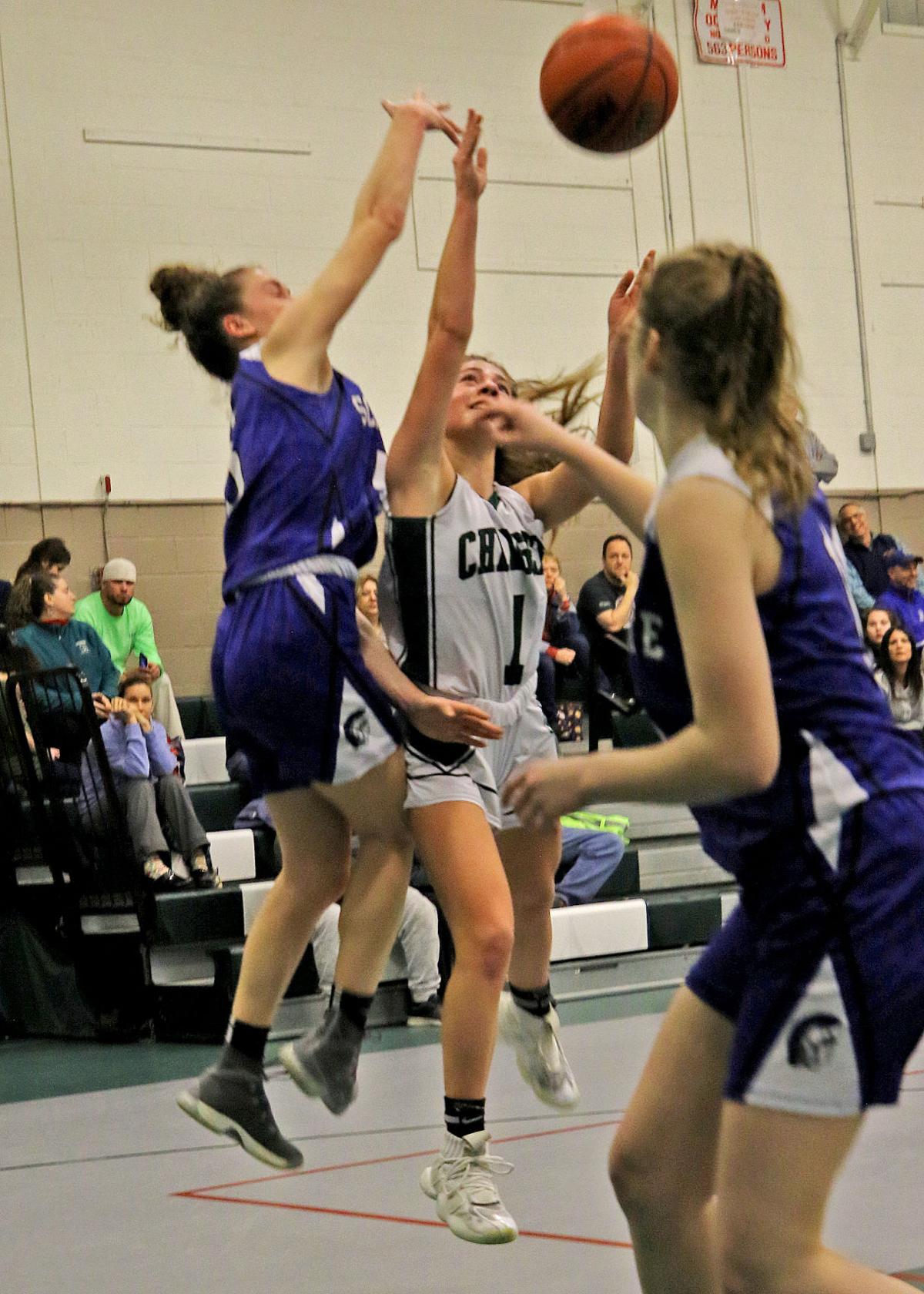 WOOD RIVER JCT. — Scituate may just be the team to beat this season in Division II girls basketball.

"Scituate is the class of Division II," Chariho coach Chris Piasczyk said. "They are a tremendous team, they can go 12 players deep. We were in the game for the first 12 minutes. We got tired and started turning it over."

Piasczyk said the Spartans like to press and run the floor.

"They didn't set up on their offense too many times," Piasczyk said.

Spencer Shiels had another big night for the Chargers finishing with 27 points, 12 rebounds, five assists and eight steals.

Kate Powers finished with 11 points and 24 rebounds for the Chargers. But Piasczyk said the Spartans did a good job of double-teaming to limit her opportunities.

Leah Bessette finished with 21 for Scituate and Madison Medbury contributed 13.

Chariho next travels to Shea on Thursday at 6 p.m. Scituate hosts defending Division II champion Classical on Thursday. The Purple is also 13-0 in the league.