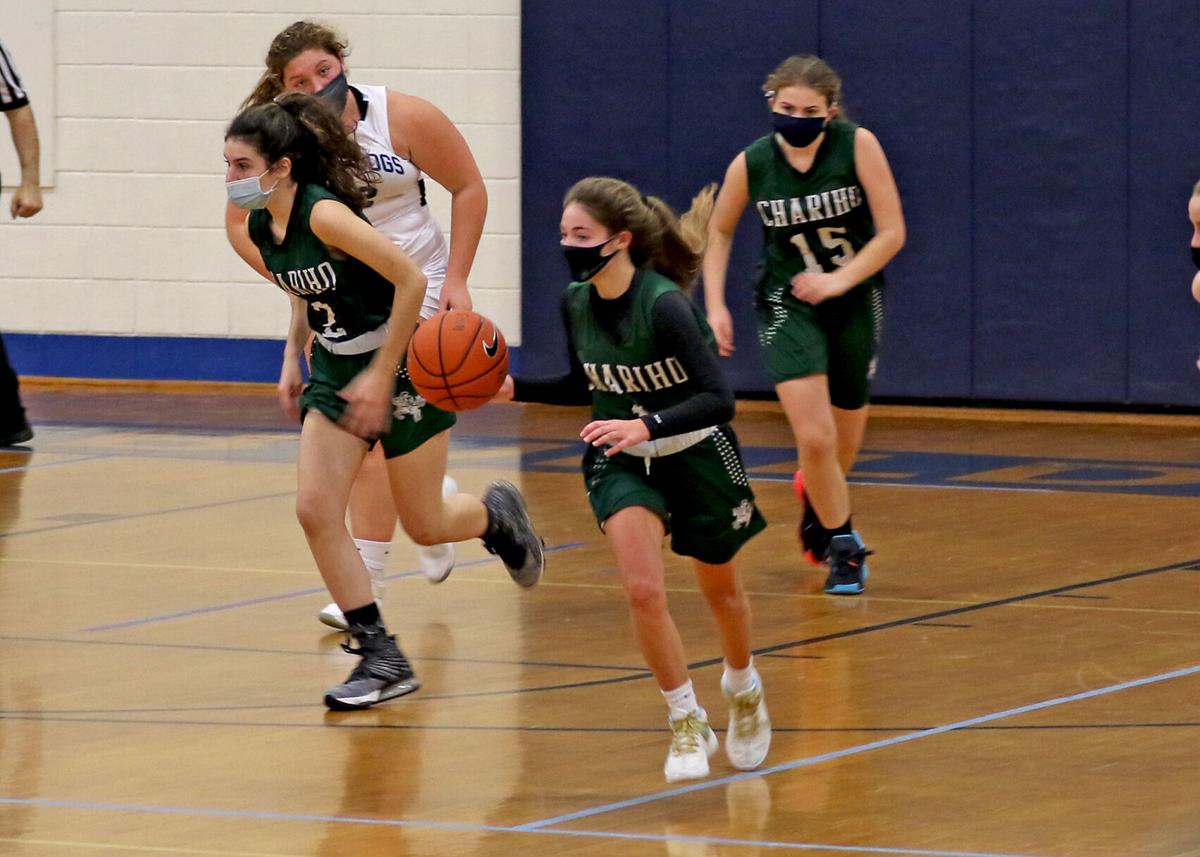 Spencer Shiels dribbles the ball up court during a February game against Westerly. Shiels finished her career with 1,236 points. | Jackie L. Turner, Special to The Sun 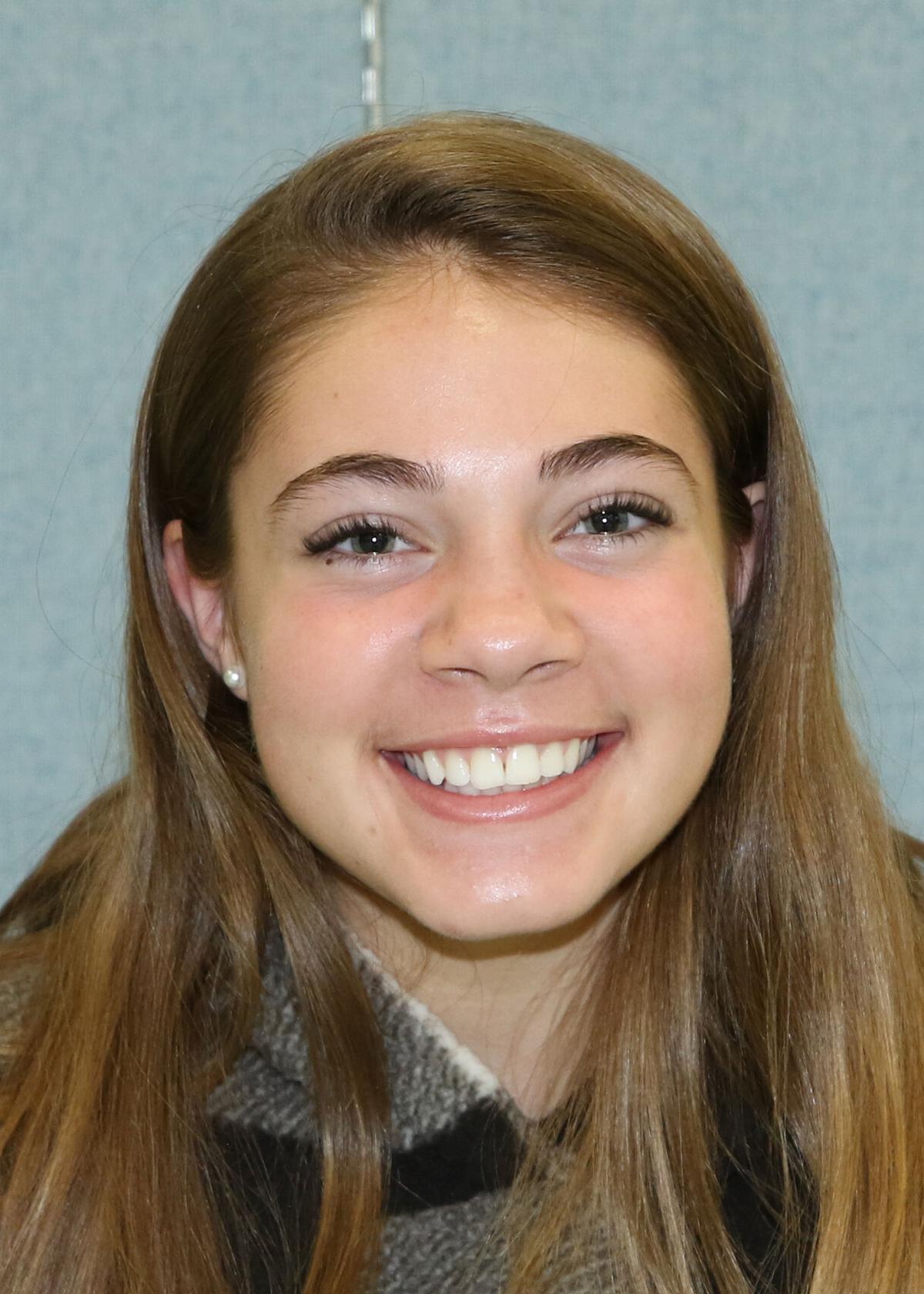 Spencer Shiels dribbles the ball up court during a February game against Westerly. Shiels finished her career with 1,236 points. | Jackie L. Turner, Special to The Sun

WOOD RIVER JCT. — Spencer Shiels was the cornerstone for the success that the Chariho High girls basketball team enjoyed this season.

Everything started with the senior point guard.

"She was our leading scorer. She was the glue that held everything together," coach Chris Piasczyk said. "How she went is how we went. Her heart and determination were tremendous."

Shiels' efforts did not go unnoticed — she was named to the first team for Division II South A. Division II South was divided into two five-team divisions for postseason honors. The selections were based on a team's record. Chariho received one first-team, one second-team and one third-team selection.

Shiels was also named second-team All-Class for all of the schools in Division II.

"She plays great defense. She plays with an intensity that is unmatched," Piasczyk said. "She was also diving for loose balls, and when she crashed into the bleachers, we held our breath hoping she would get up.

"If the player she was defending glanced away, she would swipe the ball and go the other way. In two years, I never saw anyone catch her."

For her career, Shiels finished with 1,236 points, fourth on Chariho's all-time list. Her 129 career 3-pointers are second in program history, trailing only Allegra Lovoy's 135.

Chariho only played 13 games this season. If the Chargers had played a full schedule, Shiels would have had a good chance to finish second on the all-time scoring listing, trailing only Lovoy (1,634 points). Kate Powers is currently second with 1,302.

Shelby Roode was named to the second team. The senior forward, who averaged 6.5 points and 7.6 rebounds, provided toughness for the Chargers on both ends of the floor. She also made eight 3-pointers.

"She was our second-leading scorer and leading rebounder," Piasczyk said. "She checked all the boxes. She came to play every day. She did all the grunt work under the basket that you never get recognized for. You could not question her sheer toughness."

"Coming in as a freshman, she exceeded my expectations," Piasczyk said. "She was able to fit in and understand what we were doing on offense and defense. She was able to bring the ball up the court, which was a problem for us last year when teams focused on taking Spencer away."

Chariho finished the season 4-9, but won four of five during a stretch in February before losing to a pair of Division I teams in nonleague contests and Cranston East in the Division II playoffs.

Several players from last season, including two who would have started, did not return to the team this season for a variety of reasons.

"Nine of our 12 varsity players didn't play significant varsity minutes last season and six of those were freshmen," Piasczyk said. "We had a couple of disappointing losses early in the season, but we were able to get past that and grow as a team. I'm optimistic. I'm excited about our future."