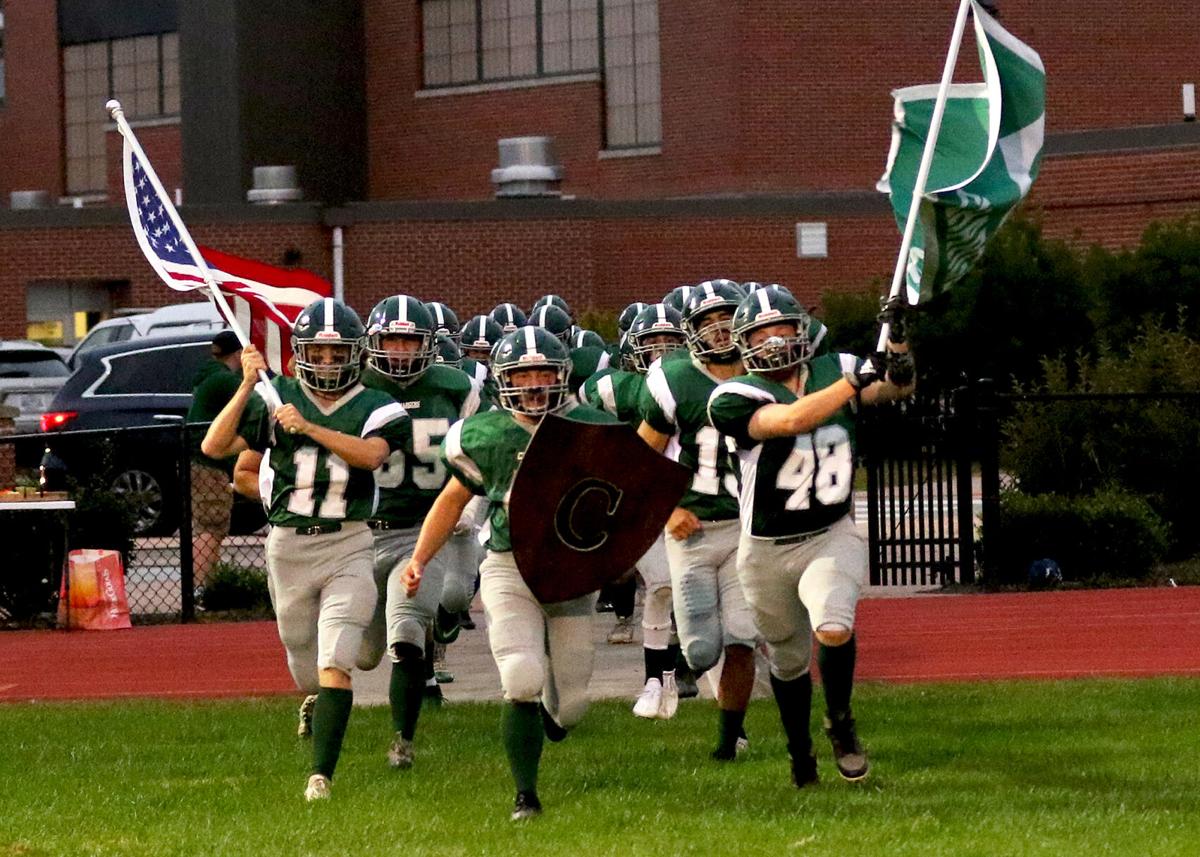 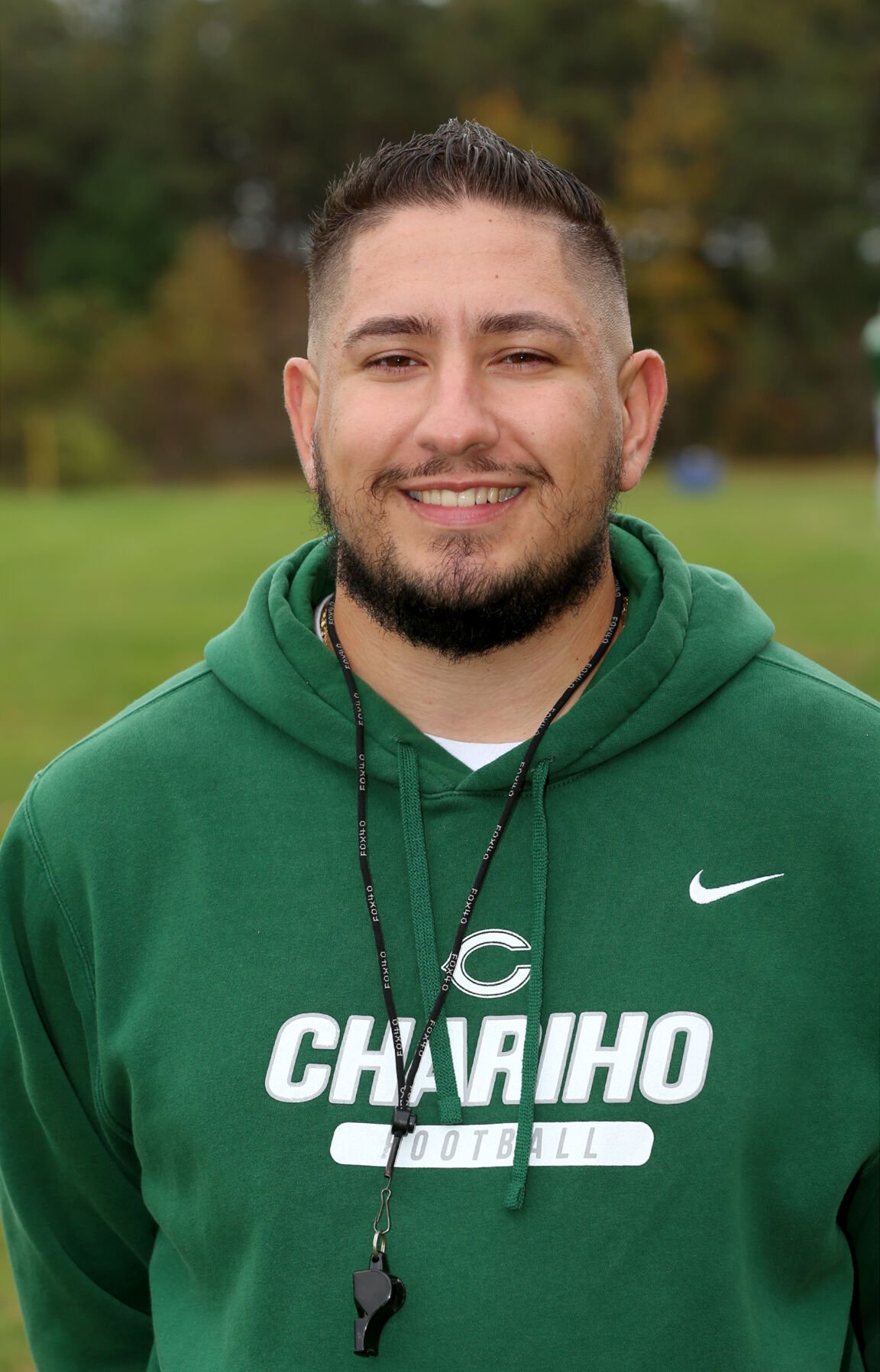 WOOD RIVER JCT. — If the Chariho High football team hopes to beat Narragansett in the Division III Super Bowl, it must play better than it did in a 20-8 loss to the Mariners on Sept. 24.

Friday's title game kicks off at 6 p.m. in Cranston Stadium.

The Chargers failed to convert two offensive drives inside the Mariners 5 and another inside the 20 in September. They also turned the ball over three times.

But Chariho coach Nick Russo said his team isn't the same one that took the field that day.

"Both teams are in a much different place than when we played them," Russo said. "We are two different teams that have evolved and gotten better."

Since that loss, Chariho (6-3) has won five of six games. The Chargers avenged the only loss during that stretch with a dominating performance against Pilgrim in the semifinals on Saturday, prevailing 36-8. Narragansett beat Johnston, 48-20, in the other semifinal.

"To this point, it's been a great season. But our real focus has been that we can look back when we are done in December. We celebrated the Pilgrim win, but we turned the page on Sunday," Russo said. "We are not just going to show up and be happy to be there."

Chariho will be facing a formidable foe in the Mariners. Narragansett (9-1) has averaged 48.2 points per game since playing Chariho. In three straight games they scored 55. Their only loss was to South Kingstown, which is playing in the Division I semifinals, in the season opener.

"They do an excellent job of calling plays. They can run the ball; they can throw the ball. They do pretty much everything," Russo said.

Narragansett starting quarterback Phillip Theroux did not play in the Chariho game. His replacement, Anthony DiCicco, still passed for 148 yards and two touchdowns against the Chargers.

"[Theroux] is a very accurate passer and very smart. You can tell when he's in that the offense runs a lot smoother," Russo said. "They have the ability to go no huddle and we definitely expect to see that at some point in the game."

Narragansett's top receiver is Tyler Poirier, who, Russo said, can run deep patterns but is also a possession receiver and an outstanding blocker.

Reider Fry and Mekhi Wilson are the top backs.

"They are bigger guys. They are hard to tackle and they run downhill," Russo said. "We have to focus on doing everything well. Whatever stunts or blitzes we are running, we have to be fundamentally sound, not trying to cover for someone else. We just have to play every single play."

Defensive linemen Gary Gardiner and Ed Comire, linebacker Mitchell Silva and defensive back Aidan Haxton have been some of the standouts for the Chargers this season.

Offensively, the Chargers are generally a run-first team, but Russo is never hesitant to adapt depending on the opponent and how the game is playing out.

Quarterback Zoot Boschwitz has passed for 1,090 yards and 11 touchdowns. He is also an effective runner with six rushing touchdowns. Caleb Maggs has 27 receptions for 350 yards.

Conventional wisdom might suggest it would benefit the Chargers to control the ball, slow down the game and limit Narragansett's possessions.

"We are not going to be calling plays in an effort to stop them from having the ball," Russo said. "We are going to be ready no matter what type of game it is. Every game is its own thing. Within the first quarter, each side will have a feel for how the game is going to be played."

Chariho will be making its third Super Bowl appearance. The Chargers won the Division II title in 2011, beating Central, and lost to Shea in 2006.