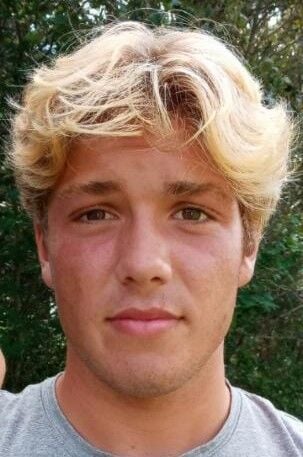 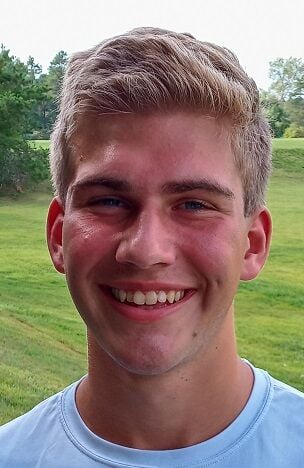 The Chargers played with a quick-touch, on-the-ground style. They had players at key positions throughout the field. They were physical and effective on set pieces. And their confidence grew with each passing game.

But two of the cornerstones of their success were at the very top and in the very back: forward Jay Nilsson and defender Corey Rainey. And both seniors were recognized by being named to the Division II first team.

Nilsson led the team in scoring with 18 goals and four assists. Nilsson was a physically imposing player due to his good size and strength.

"He was a workhorse, no other way to describe it," Chariho coach Les Ahern said. "He put pressure on the opposing team from the front line. He started drawing more defenders and it opened up the field for us.

"I think his training with lacrosse helps. He bodies people up, but without the stick. It certainly helped him get the advantage with his hips and shoulders. And he has tight control of the ball."

In the 2-1 overtime victory in the title game against North Smithfield, Nilsson put a hard shot on goal that went off the goalie's hands. Nathan Allamby drove home the rebound to tie the game, 1-1.

"We practiced a lot the last four games on a quick turn, and he started using that as one of his weapons. He can create a rocket," Ahern said.

Rainey, who was named to the all-tournament team, played center back in the Chariho defense. Chariho allowed just one goal in the postseason and only three in its last seven games.

"Corey is one of those kids that got varsity time in the back as a freshman and just got better and better," Ahern said. "Last year, maybe one in 10 kids got behind him. This year, nobody got behind him that he couldn't track down. We had a lot of zeros at the end of the season and a lot of it had to do with him."

"If he has the time and space, he will come up front," Ahern said. "He really has the soccer knowledge and intelligence."

Rainey was also the team's student-athlete selection with a 4.25 GPA.

Senior Nate Allen, a defensive midfielder, was named to the second team. Allen was second on the team in goals with eight. He was also selected as the MVP of the title game by the soccer coaches association.

"He has the eye, a knack to time balls off corner kicks and set pieces," Ahern said. "That was a big asset for us. He's a rugged boy and he did his job well. He dominated every single ball in the air at Pilgrim (a 5-1 win), and I thought that was a turning-point game for us."

Senior midfielder Brendan Allamby was named to the second team. Allamby, who also made the all-tournament team, scored five goals and led the team in assists with 11. He had the assist on the winning goal in overtime in the title game.

"He's great at creating space, hitting and crossing the ball," Ahern said. "And he can power the ball on net. He's quick and he has the ability to get around defenders. He was a captain and a good leader."

Junior Chris Niziolek was named to the third team. He scored the winning goal in the championship game and finished with seven goals for the season.

"He's very fast and very skilled," Ahern said. "He's going to be an asset for us this season."

"We took some early losses. When that happened it was frustrating because we should have won 4-2 and we went home with a 2-0 loss," Ahern said. "But we shored up the back first. We didn't do a shooting drill until the third game of the season. Every single training session we got better.

"It was a great bunch of kids. We had two [captains] with armbands, but we had five leaders out there. We had all the tools and then they started believing."