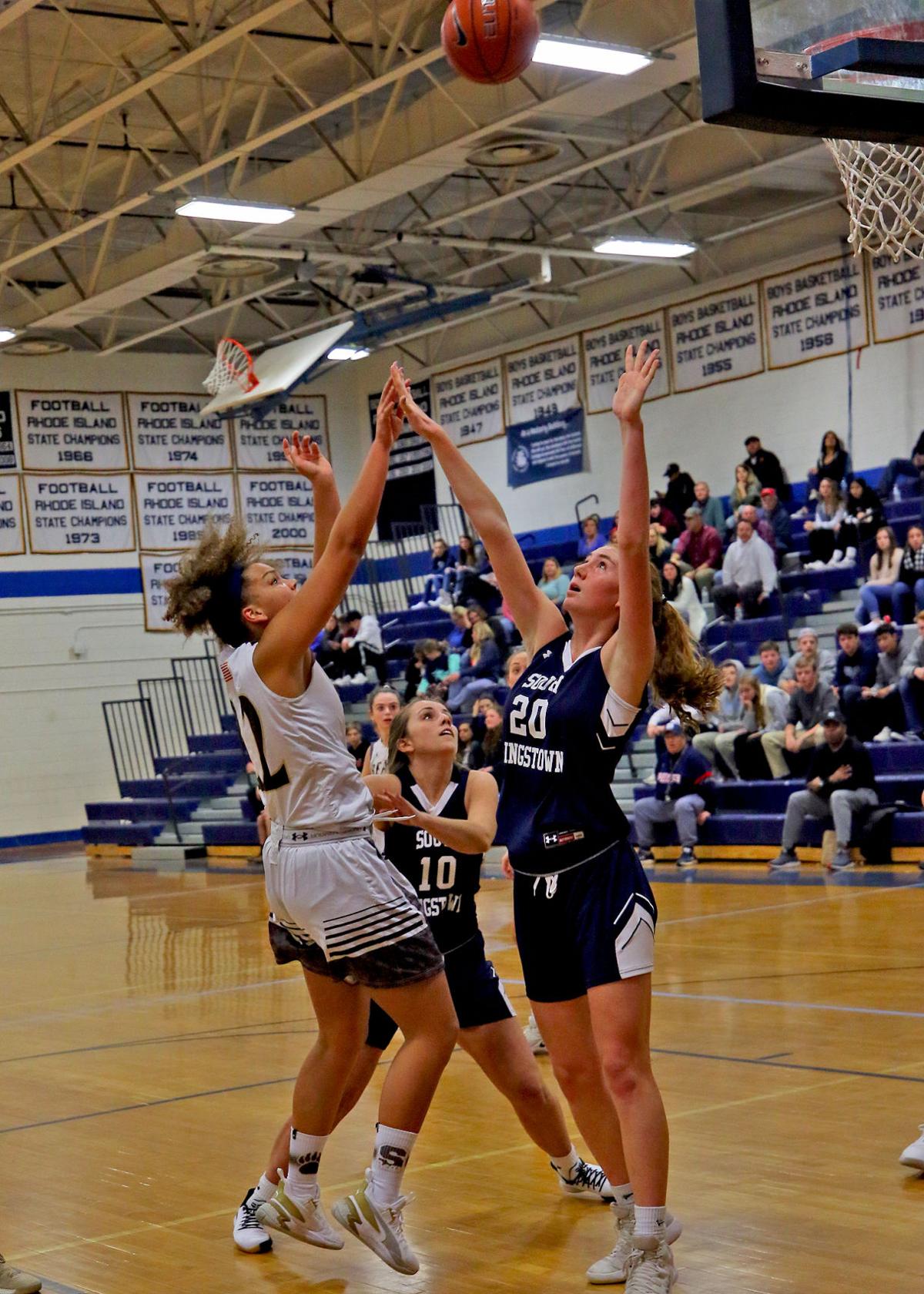 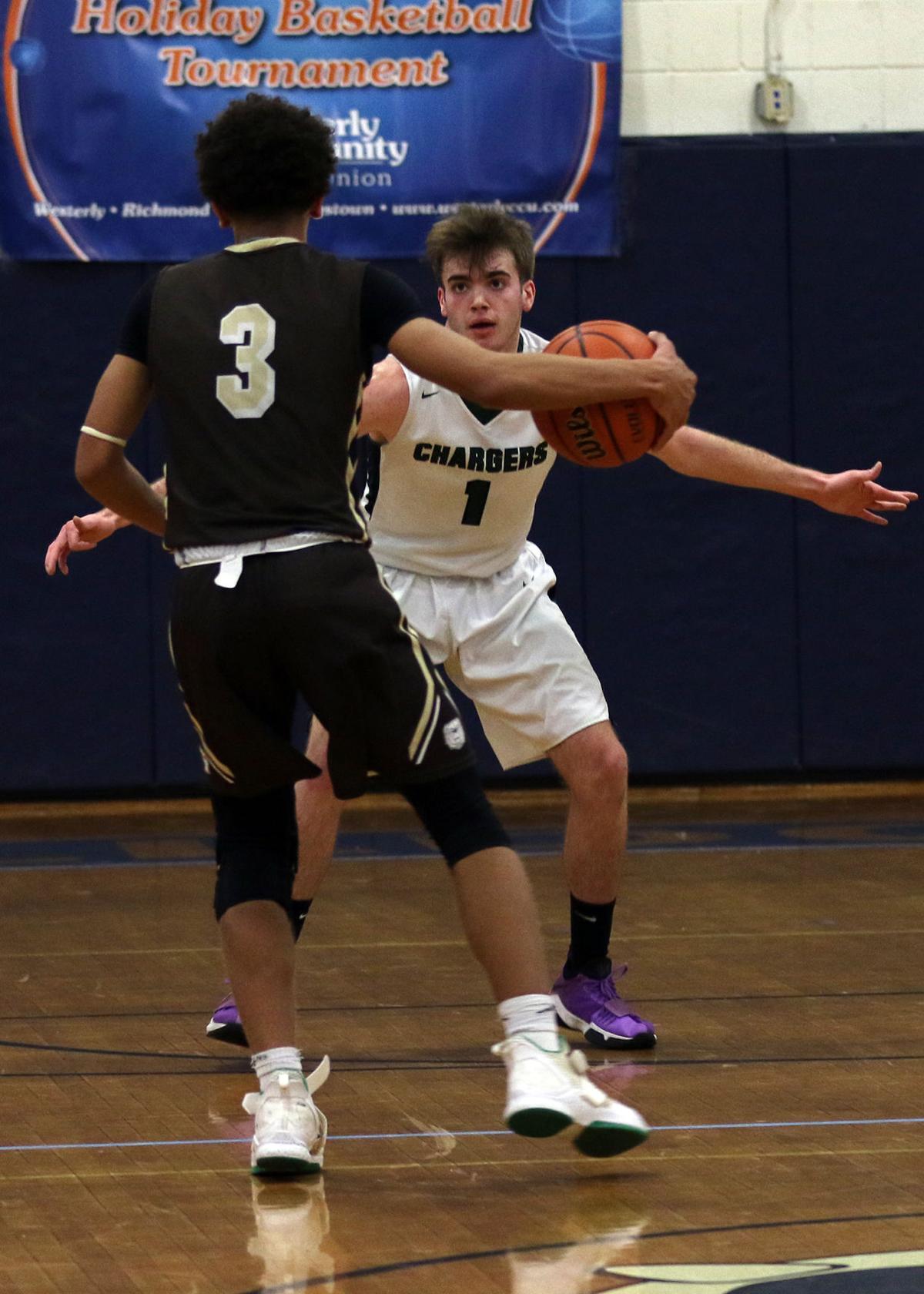 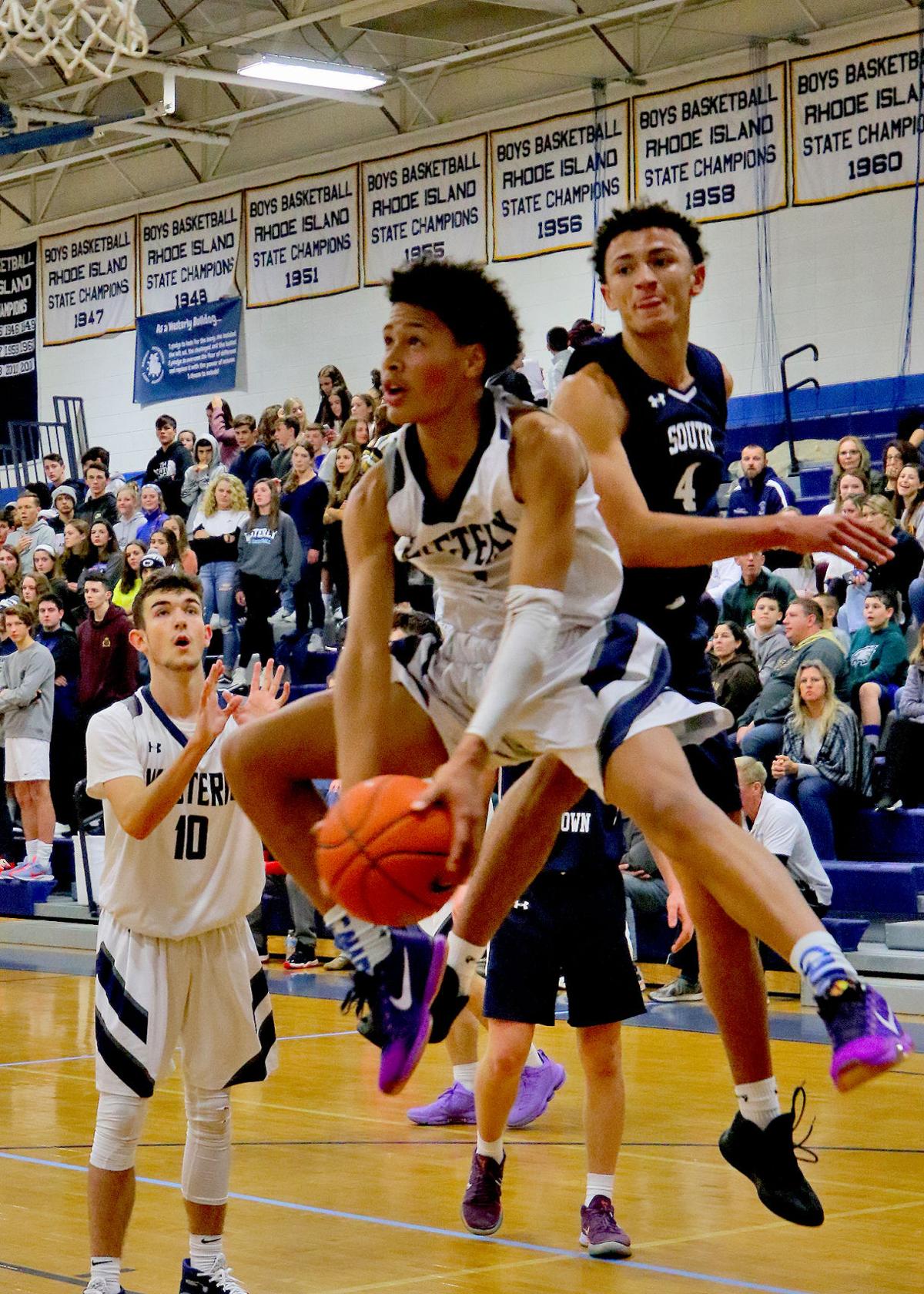 WESTERLY — For the first time in nearly four decades, the WCCU Holiday Basketball Tournament will not take place this December, another victim of the coronavirus pandemic.

The event started in 1984 and this would have been the 37th consecutive year of the tournament.

"The health of the community is more important than continuing a tradition that we were not sure we would be able to have," said Meg Sicso, WCCU vice president of marketing.

Sisco said the decision was not an easy one and involved an internal working group at the WCCU that organizes the event: Stephen J. White, WCCU president and CEO, and board of directors members.

The group did consider conducting the tournament with limited capacity, but was concerned the school department might use that time for a deep cleaning of the building.

"It makes me very sad that we can't go forward. It's been a tradition since 1984 and I see what it means. It's entrenched in the community," said Sisco, a 22-year employee of the credit union. "It's really exciting to see underdogs rise to the top and come out of nowhere to make the All-Tournament team.

The tournament takes place on four days after Christmas and features boys and girls teams from Westerly, Chariho, Stonington and South Kingstown high schools. Unlike many other holiday tournaments, it also includes competition for JV teams.

An MVP and an All-Tournament team are selected for each level of the tournament. Sportsmanship awards are presented in the varsity tournaments.

Last year, the WCCU also instituted the Joseph N. Cugini Community Service award, which was presented to a player from both the girls and boys championship varsity teams.

The late Cugini was president, CEO and chairman of the WCCU for more than 40 years and founder of the holiday tournament. He played for Westerly High in the 1946-47 and 1947-48 seasons. Both teams won state championships and played in the New England tournament.

"He started the tournament to bring the community together and to be a fundraiser for the schools," Sisco said.

The WCCU also presents each player, coach and others involved with their respective programs a memento of the event, such as a T-shirt, warmups shirt or backpack.

The credit union pays for all costs of the tournament, and its employees volunteer to take admission at the games.

The WCCU splits the proceeds between the booster clubs at the four schools and has donated a total of $242,577 since the tournament began.

That tradition will continue — the WCCU will donate $2,000 to each of the school's booster clubs this year even though the tournament is not being played.

"They normally get around that amount each year. We didn't want them to feel like we were abandoning them," Sisco said. "They are schools within our community, and we did not want to leave them without that funding. It made sense to continue that tradition."

In addition to well-attended games, the event can also serve as an opportunity for students home from college to connect and it gives parents of young children something to do during the holiday break.

Coaches like the tournament because it generates an atmosphere that is different from a regular-season contest without the consequences of a state tournament game.

"We have every intention of moving forward next year and we are still happy we can contribute to the schools. We look forward to being back in 2021," Sisco said.