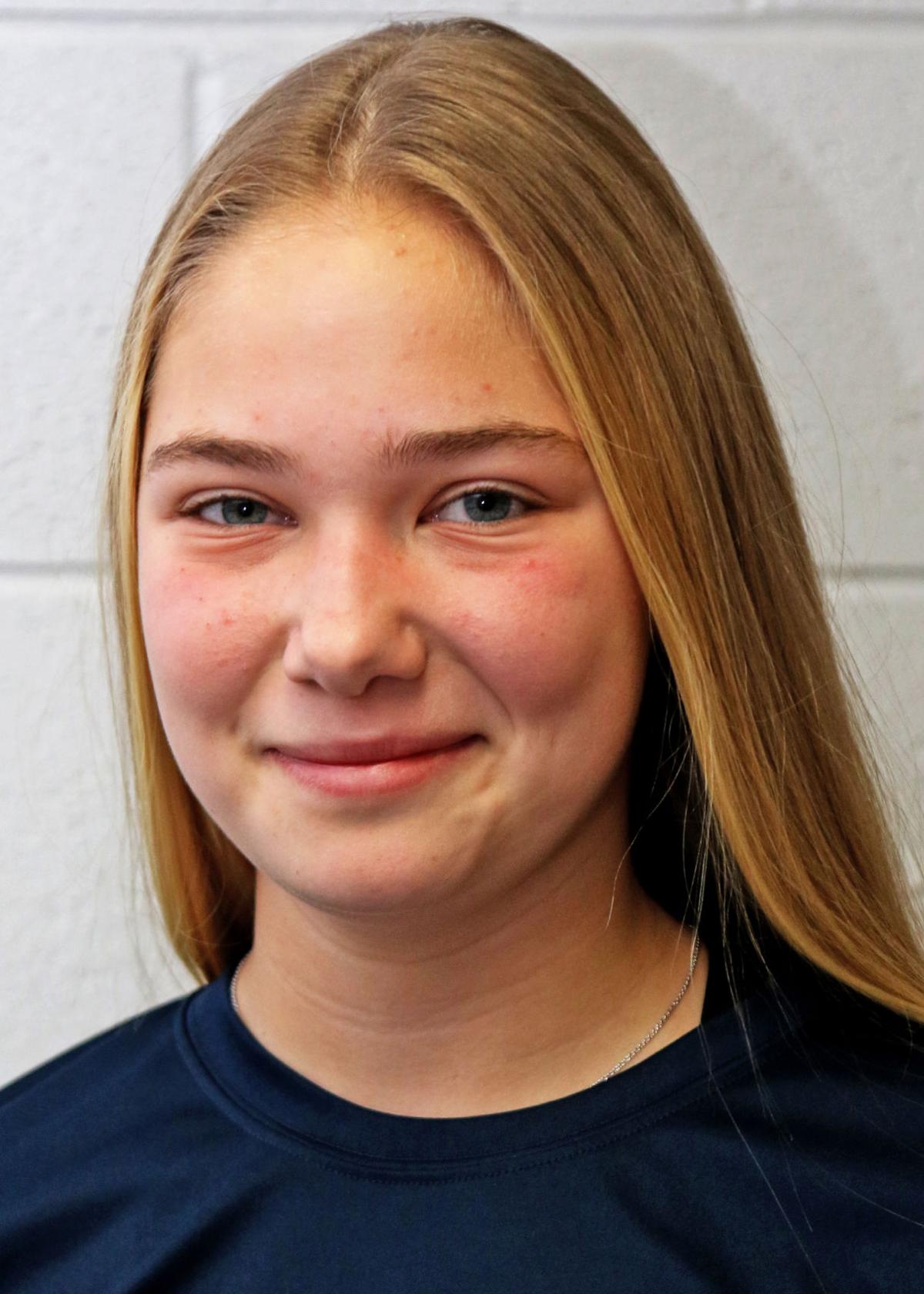 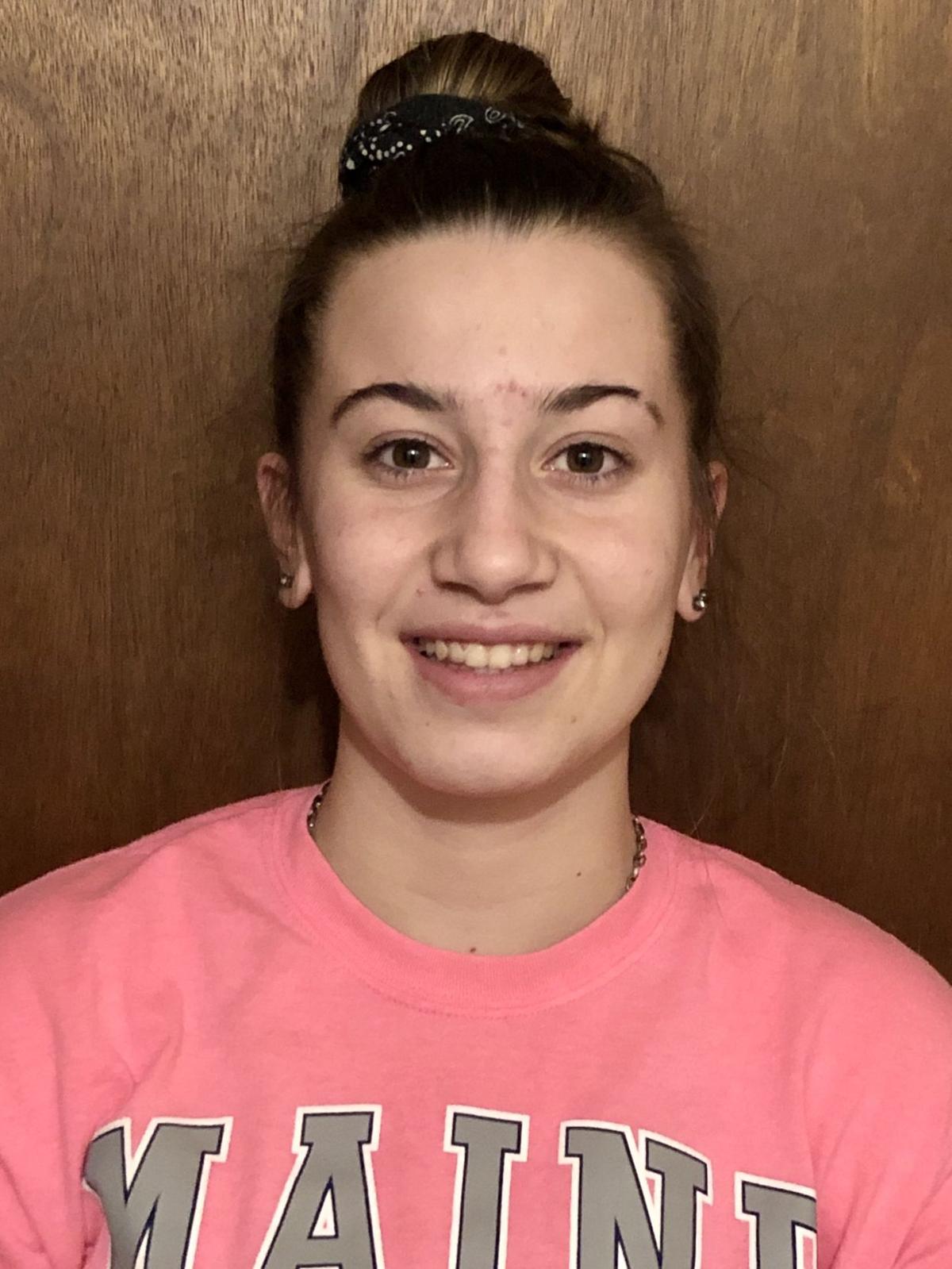 Addie Hauptmann, a sophomore guard, scored 53 points and had 25 steals in three games as the Lions clinched a berth in the Class S state tournament.

She had 24 points and 13 steals in a win against Hale-Ray.

Hauptmann is averaging 10.4 points and 4.8 steals per game.

Lucie Willett, a junior guard, scored a career-high 16 points in a Division II victory against Cumberland.

Willett also made three 3-pointers in the win and contributed three rebounds and three assists.

She also had 12 points and four 3-pointers in a loss to Juanita Sanchez.

Willett is averaging 9.0 points per game this season.

A total of 2,052 votes were cast in last week’s balloting.

Westerly football players required to quarantine for two weeks after student-athletes test positive for COVID-19; other groups can resume practices