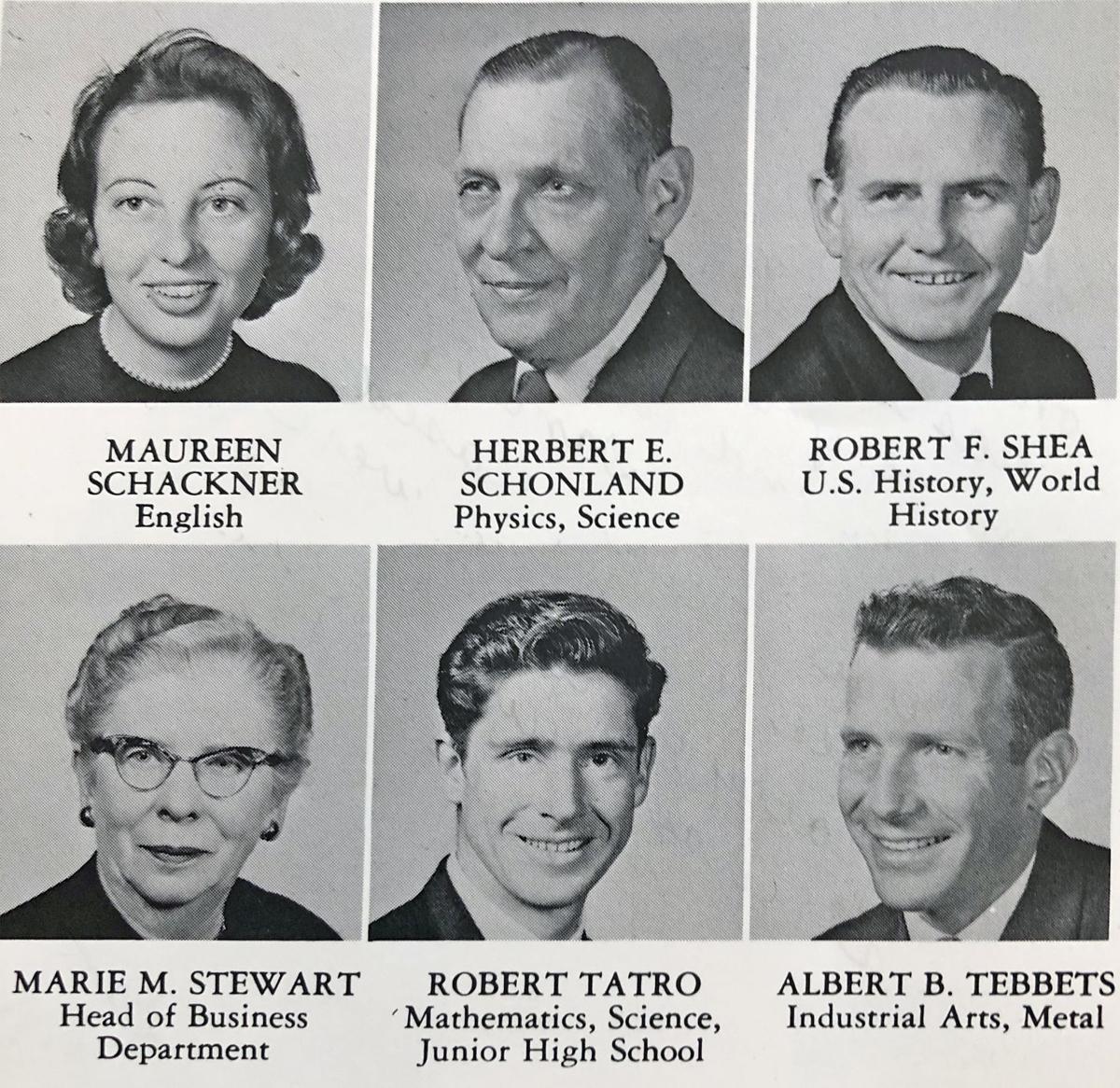 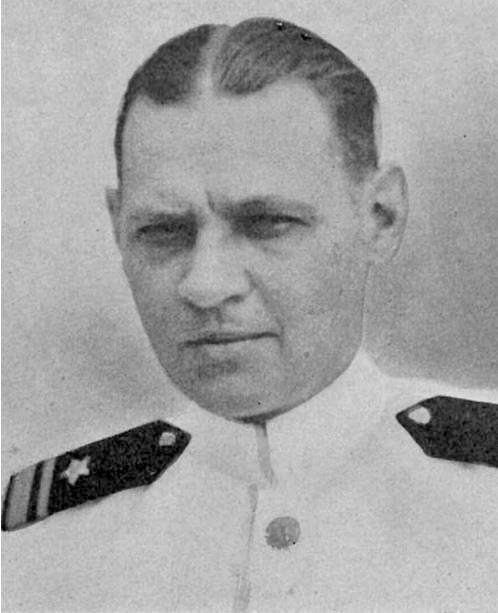 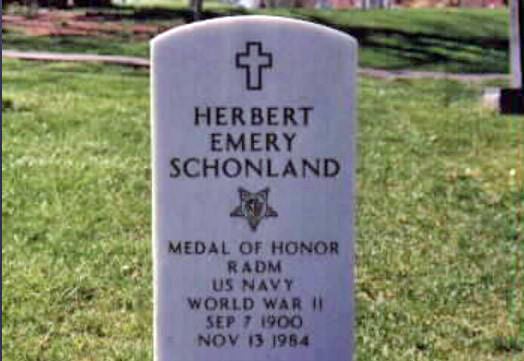 In the decades following World War II it was not unusual to find retired military officers teaching in public school classrooms here.

At Norwich Free Academy, from which I graduated in 1965, the math department counted among its teachers retired Navy Capt. Frank Lynch of Stonington and retired Navy Cmdr. Arthur Jerbert of Ledyard.

Likely more unusual was to have a retired Navy flag officer — a rear admiral — teaching physics to high-schoolers and it had to have been hands down unique to be taught by a retired Navy rear admiral who had been awarded the United States military’s highest decoration — the Medal of Honor.

But there was Herbert E. Schonland in the classroom at Stonington High School teaching physics and science in the early 1960s.

Few of his students knew about his medal or how he earned it, and from what I’ve heard, he never talked about it. The nation tries to remember — March 25 was National Medal of Honor Day.

One of the students at Stonington High when Schonland was there, but who didn’t have him as a teacher, was William Previty, who, like Schonland, went to the United States Naval Academy, Class of 1965, and from 1982 through 1985 was commanding officer of the nuclear fast-attack submarine San Francisco (SSN-711).

Previty, who retired as a captain and settled in Boise, Idaho, did some research into the history of Navy vessels named San Francisco after he assumed command of the sub and read about the World War II heavy cruiser San Francisco and its involvement in the Battle of Guadalcanal in November 1942.

Four Medals of Honor, rare in itself, were awarded — two posthumously — to officers aboard the San Francisco, and among those decorated was a name that Previty remembered: Herbert Schonland.

“We were very fortunate to have such a distinguished person as a teacher at Stonington,” Previty said in a telephone conversation the other day. “I didn’t have him as a teacher, but I remember him as very friendly, never having a military air about him.”

What Schonland, as damage control officer aboard the San Francisco, did have about him during the battle was his wits.

According to the Naval narrative accompanying the award of the Medal of Honor, “While battling a greatly superior Japanese force that included two battleships, San Francisco was badly damaged by enemy gunfire. Rear Admiral (Daniel J.) Callaghan and the ship’s Captain, Cassin Young, were among those killed, leaving Commander Schonland as senior surviving officer.

“Though command thereby devolved on him, he was already engaged in vital damage control efforts. Recognizing that Lieutenant Commander Bruce McCandless was skillfully conning the cruiser, Schonland remained at his post below, where his efforts were critical to saving the ship.”

Waist-deep in water and in the pitch dark, Schonland quickly assessed that the ship’s second-deck pumps were inadequate to pump out water pouring in from the shells fired by the Japanese. So he directed the sea water to be sent down to the lower decks where the higher-capacity bilge pumps would be able to handle the task. He first alerted the crew below that a wall of water was about to descend, then opened the hatches to the lower decks.

As another account of the battle put it: “Not only did his plan work, but sending the water to the bottom decks actually helped lower the center of gravity, giving the ship greater stability during the effort to save it.”

Medals of Honor were awarded by President Franklin D. Roosevelt to the two deceased officers, Callaghan and Young, and to MacCandless and Schonland.

Ironically, the San Francisco had been docked at Pearl Harbor on Dec. 7, 1941, but was unscathed during the Japanese attack.

Schonland was promoted to captain in August 1944, and retired from the Navy in 1947, being promoted to rear admiral in recognition of his distinguished combat record.

He and his wife, Claire Mills Schonland, decided to return to New London, where they had met and married in 1932. Claire Schonland’s father was an Army officer stationed on Fishers Island, and Schonland was stationed at the submarine base here.

Diane Schonland Sims, the couple’s daughter who lives today in New London, said before moving back to New London, her parents had been in San Francisco where her father was damage control instructor at the Naval Training School there and taught at the University of Santa Clara and at a private school in the city.

Back in Connecticut, he earned teacher certification at the University of Connecticut, eventually joining the faculty at Stonington High for several years.

Bruce Greene, of North Stonington, a member of the Class of 1964 at Stonington High, took Schonland’s physics class.

“I knew him and liked him as any 17-year-old would,” said Greene. “We knew he had won the Medal of Honor, but he never boasted about it. He never mentioned his past.”

Schonland’s daughter suspects her father may never have gotten over the horror he saw that night at Guadalcanal.

“It didn’t make him a hard person,” she told me. “He was the most gentlemanly person. He never complained. He went through what no person should have seen or been through.”

PHOTOS: Tilling the Land Trust field with Misquamicut in the background