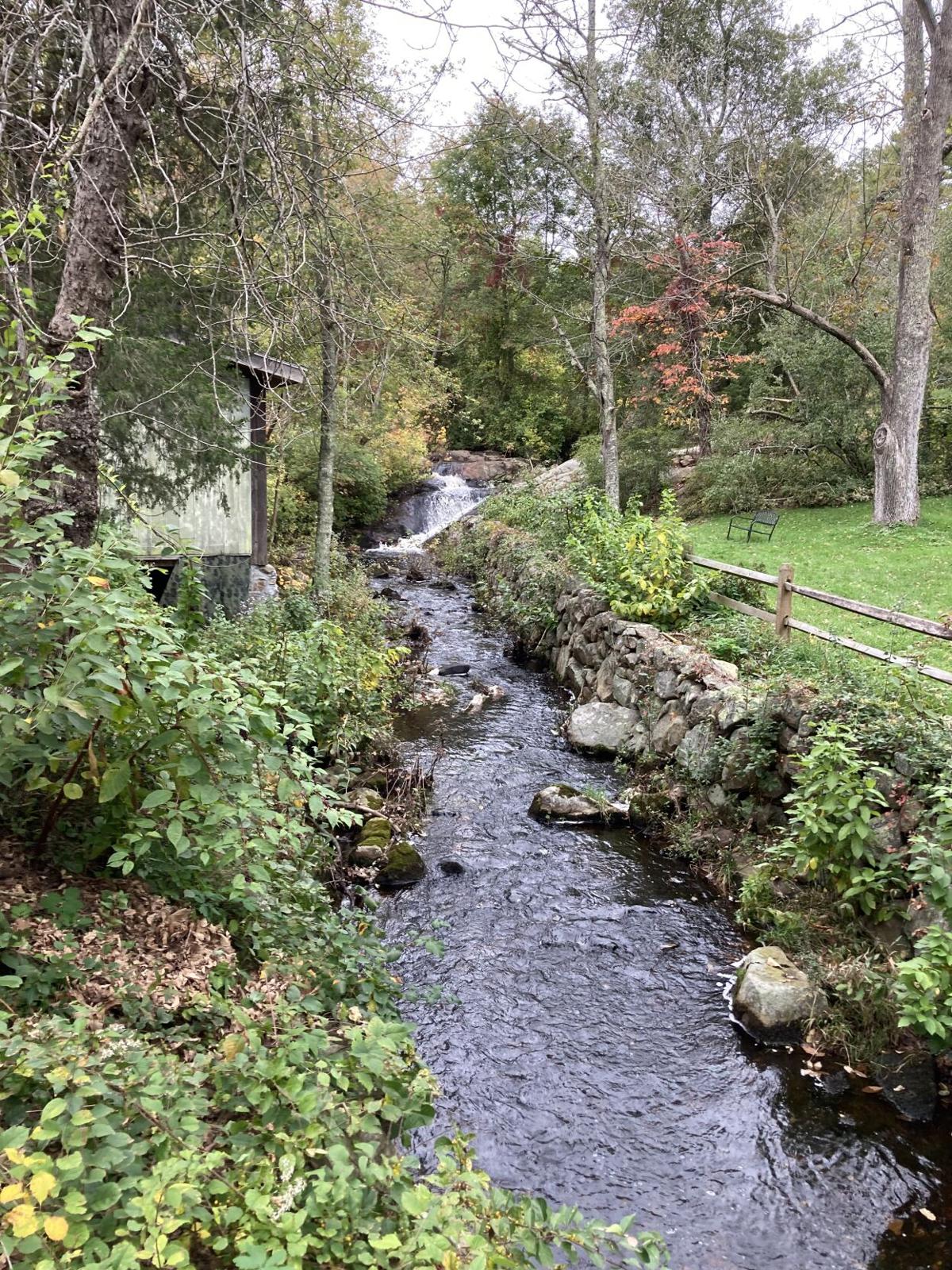 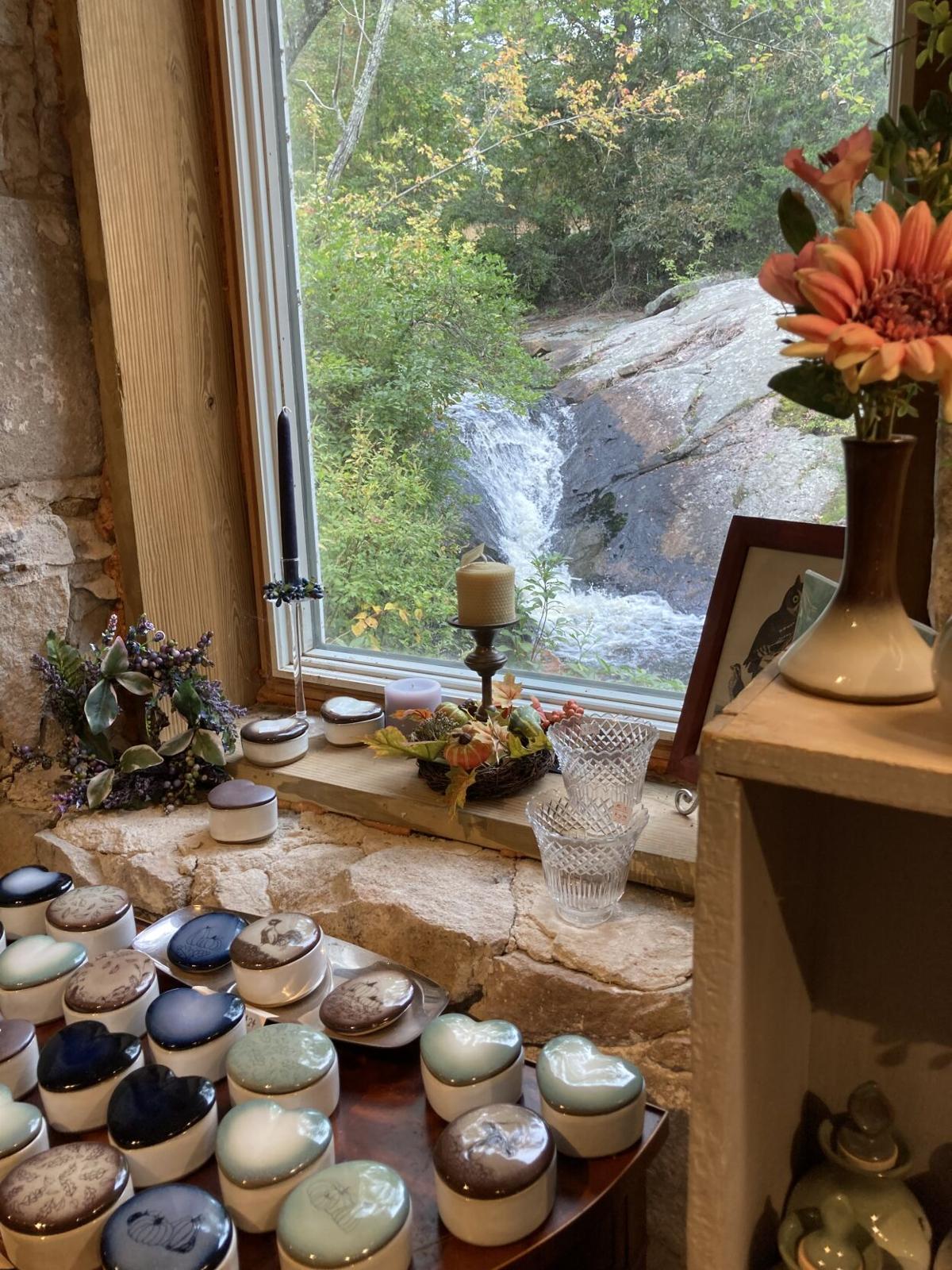 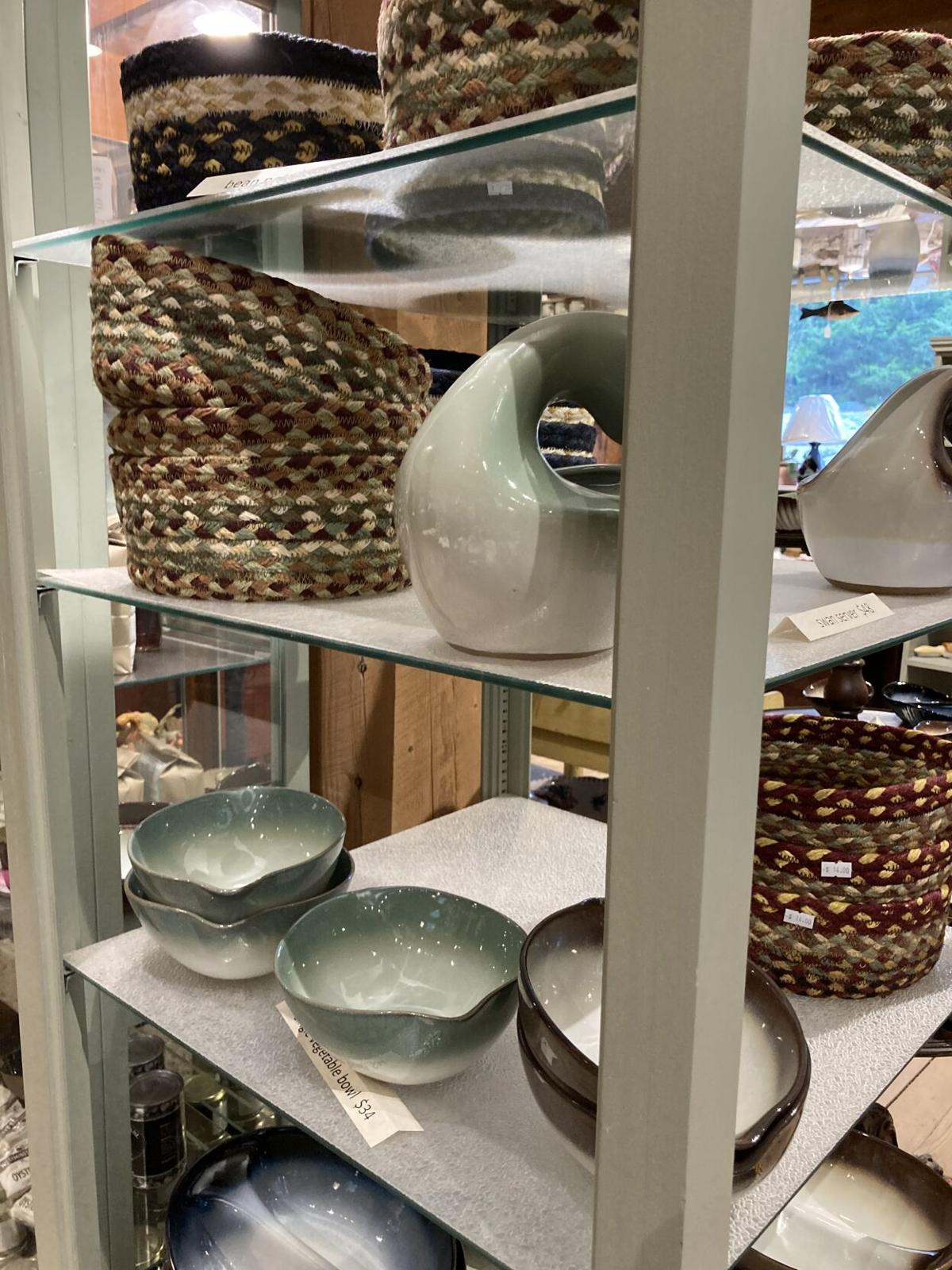 Inspired by Susan Sayer of Mystic who, as I wrote a few weeks ago, heroically made an itinerary for herself for visiting local places this year despite the ruin of her body by multiple sclerosis and lately metastatic cancer, I found my way, for the first time, to Peter Pots Pottery in West Kingston.

Why, after living here since the late 1970s, it took me this long, I cannot say. That was then.

I had arranged this holiday weekend Sunday morning to meet my daughter and 9-year-old granddaughter, who live in Middletown, R.I., at The Farmer’s Daughter, a garden center in South Kingstown. I was hardly prepared for the autumnal tumult I encountered there, a bit before noon.

Cars and trucks spilled out along Route 138 (Mooresfield Road) as I arrived, signaling that parking on the expansive premises would be as successful as ever estimating the jumble of pumpkins, barrel round and porch proportioned and a few punkish colored, and the piles of pimpled and mutant gourds, and the mazes and blind bluffs and corn maize and brilliant mums and hayrides and obstacle courses and scavenger hunts and pull wagons for purchased plants and produce, and cider donuts, and children and crowd clatter, and before I could take in any more, someone pulled out from a herd of parked cars down on the left and I sidled in.

Heading home in the welcome quiet of early afternoon, following Route 138 past the URI campus and other decidedly more docile farm markets and roadside stands, but all the while loving October in New England, and especially in this still agrarian landscape of Rhode Island, I came upon the road sign for Peter Pots Pottery, one I had driven by countless times.

There on the refrigerator in Susan Sayer’s home in Mystic, on the list under the heading “Places Susan wants to go in 2021,” along with Narragansett Beach, Blythewold in Bristol, Mohegan Park in Norwich, the Connecticut College Arboretum and the Newport Cliff Walk and a half-dozen more, was, oddly and humorously, I thought, Peter Pots Pottery. Her husband, Jeff Crewe, told me Peter Pots was among the ones she was able to visit before failing health, as she turned 60, confined her to bed.

I owed it to her, whom I have known and admired for well over a decade, and to myself, to make it there, too.

I will say the way to Peter Pots was as visually appealing as the ambience of the historic mill and waterfall, or water race, at my destination.

Turning off Route 138, on either side of Dug Way Bridge Road, a country road, are the horizon-reaching turf farms emblematic of the area — those exquisitely flat and manicured acres of flawless green, unhindered by trees or any sight-line impairment, other than the stork-like irrigation contraptions that, in a way, add to the optics.

The road then bends into woodland and crosses, on a narrow, one-lane wooden bridge, the Queen River, a slow current through marsh and plant growth, but calendar charming. Bending, again, the road passes sheep grazing behind a stone wall, on the right, and over a lazy hill, down to the old stone Glen Rock mill, dating, likely, to the colonies, once a woolen and grist mill.

In 1954, Oliver and Elizabeth Greene, graduates of the Rhode Island School of Design and practiced in designing and crafting pottery in what’s known as mid-century modern style, moved their studio pottery business first from several locales in Providence to West Warwick, and finally to this historic mill, with its ancient 18-foot wheel showcased behind glass and the lush rush of water, once the power source, alongside the building.

The exterior is reason enough to visit, and the interior showroom is no less attractive, chocked with multiple designs of pottery crafted in the workshop above the mill and an array, in every nook and corner and the occasional shelf and most walls, of antiques, curios, drawings and paintings and maps and the usual unusual rustic finds in New England vintage shops, including a croquet set and miniature trains.

Also on display are the distinctively packaged products of nearby Kenyon’s Grist Mill, another colonial-era treasure and purveyor of stone-ground corn meal, flours and pancake mixes.

The one-room interior is made more comely by studio lighting and, well, light.

Thank you, Susan, for the nudge. It was the right place to find at long last on such a prized October day.