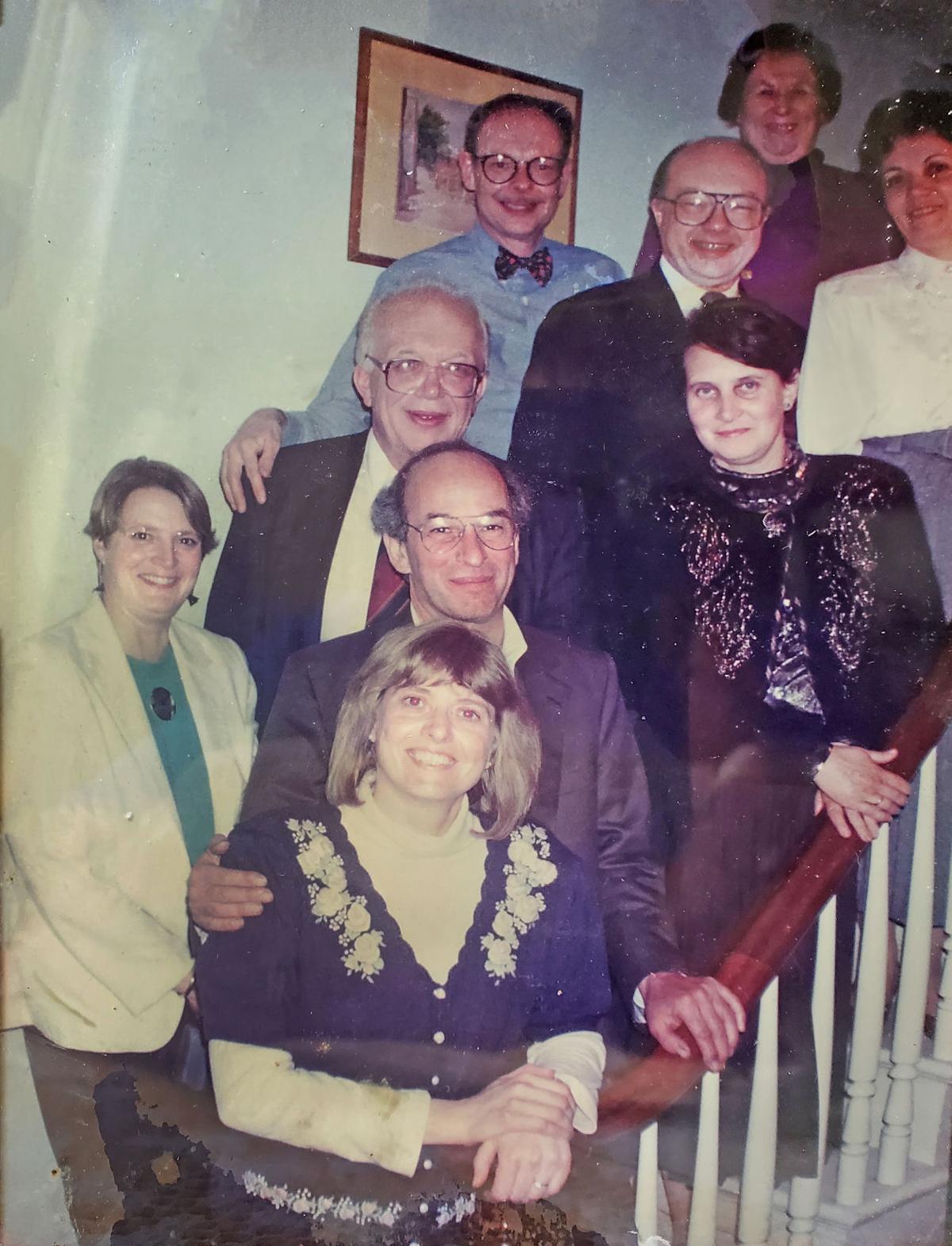 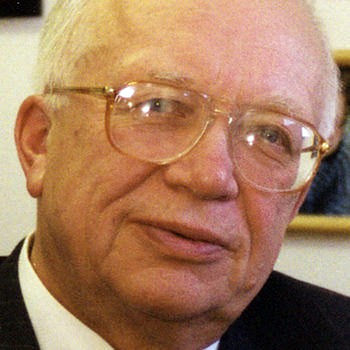 On a Wednesday evening toward the end of April, in 1993, the phone rang at our home in Stonington. The woman who was calling asked to speak with my wife.

We had met her and her husband a few days beforehand at a casual and high-spirited dinner in North Stonington.

“This is Valentina,” said the caller, who lived in Cranston, R.I. “Valentina Khrushchev.”

She was the daughter-in-law of the late Nikita S. Khrushchev, the Soviet leader during the Cold War of the 1950s and ’60s whose angry image brandishing (or, in more popular accounts, banging) his shoe on his desk at the United Nations in 1960 and whose threatening rhetoric — “We will bury you” — at a gathering of Western ambassadors in 1956 in Moscow were ingrained in American minds and fears and propaganda during the decades of the Red Scare, the Cuban missile crisis, McCarthyism and Sputnik.

Khrushchev, who survived Stalin and maneuvered his way through lethal Soviet politics, was ousted in the mid-1960s and died in relative obscurity in 1971 at age 77.

He had several children, one of whom, a son named Sergei, was the husband of Valentina. Sergei N. Khrushchev, a Soviet rocket engineer and a senior fellow at Brown University, died, apparently by his own hand, at his home in Cranston on June 18. He was 84.

The mood was convivial on that spring evening long ago. The dinner, at which generous portions of shad and vodka were served, was hosted by Frank and Monica Eppinger at their home in North Stonington village. The Eppingers and several friends were studying Russian with Larisa Galperina, a visiting instructor at Connecticut College in New London. Among those in attendance were former U.S. Ambassador to Russia Jack F. Matlock Jr. — appointed by President Ronald Reagan — and his wife, Rebecca, who were spending the year in the home in North Stonington of a friend, a Russian scholar named Loren Graham, while Matlock worked on his memoir.

The Matlocks knew the Khrushchevs, but the fellow who made the arrangements was Bruce Fellman, also of North Stonington, who, as editor of the Brown alumni magazine, had met the Khrushchevs the year before in Providence.

Also there were study group members Charles Chatfield-Taylor, who restored antique motorcycles, and was grandson of the well-known Russian-American artist and theater designer, Boris Anisfeld, and Charlie’s wife, Marian; Elaine Parulis, program director for Big Brothers-Big Sisters of Southeastern Connecticut; and Galperina. Fellman’s wife, Pam, and my wife and I were also at the festive table.

At one point, Marian Chatfield-Taylor and I, seated side by side, got into a rather heated discussion about Israelis and Palestinians, and the decibels rose so much that my wife, mortified, afterwards insisted I send an apology to the Khrushchevs. Word soon came back from Sergei that in Russia, unless punches are thrown and blood drawn, it is merely table talk.

Sergei Khrushchev, a fair-haired, pleasant-looking, broad-faced six-footer, in contrast to his squat father, said that evening that his father tried to move the Soviet Union toward democracy otherwise called socialism with a human face.

“My mother was much more the hardliner than my father,” said the son.

“My father liked to walk, showing us the big mushrooms, going to the river,” he said. “He also liked to hunt. He liked the rifle, but not big animals. He liked to hunt ducks, hares, wild boars.”

That the elder Khrushchev survived Stalin meant he abetted and carried out Stalin’s purges in Ukraine in the 1930s, but won praise for eventually exposing Stalin’s reign of terror. Sergei Khrushchev preferred to label his father a reformer rather than a liberal. He said his father’s infamous “We will bury you” was aimed at capitalism, not the United States.

Sergei first toured the United States in 1959, accompanying his father on a well-publicized visit. He became a research fellow at Brown in 1991 and he and Valentina settled in the Garden City section of Cranston. They obtained green cards from the Immigration and Naturalization Service in 1993 and became naturalized United States citizens in 1999.

“I’m not a defector,” Sergei told the Providence Journal in 2001, according to an obituary published in the New York Times on June 24. “I’m not a traitor. I did not commit any treason. I work here and I like this country.”

According to the obit, as a rocket engineer and computer scientist in the Soviet Union, he played an active role in developing guidance systems for missiles, including cruise missiles launched from submarines, from 1958 to 1968.

He and Valentina would return to the Eppingers’ home in ensuing years to attend the annual Memorial Day shad bake the couple hosted. The Matlocks also were there.

That night, they were the Khrushchevs, Sergei and Valentina, from Cranston. He was a lecturer at Brown. She was interested in gardening.

A decade before the dinner, the independent film, “My Dinner with Andre,” was a surprise success. This was “Our Dinner with Sergei.”

It was a night to remember.