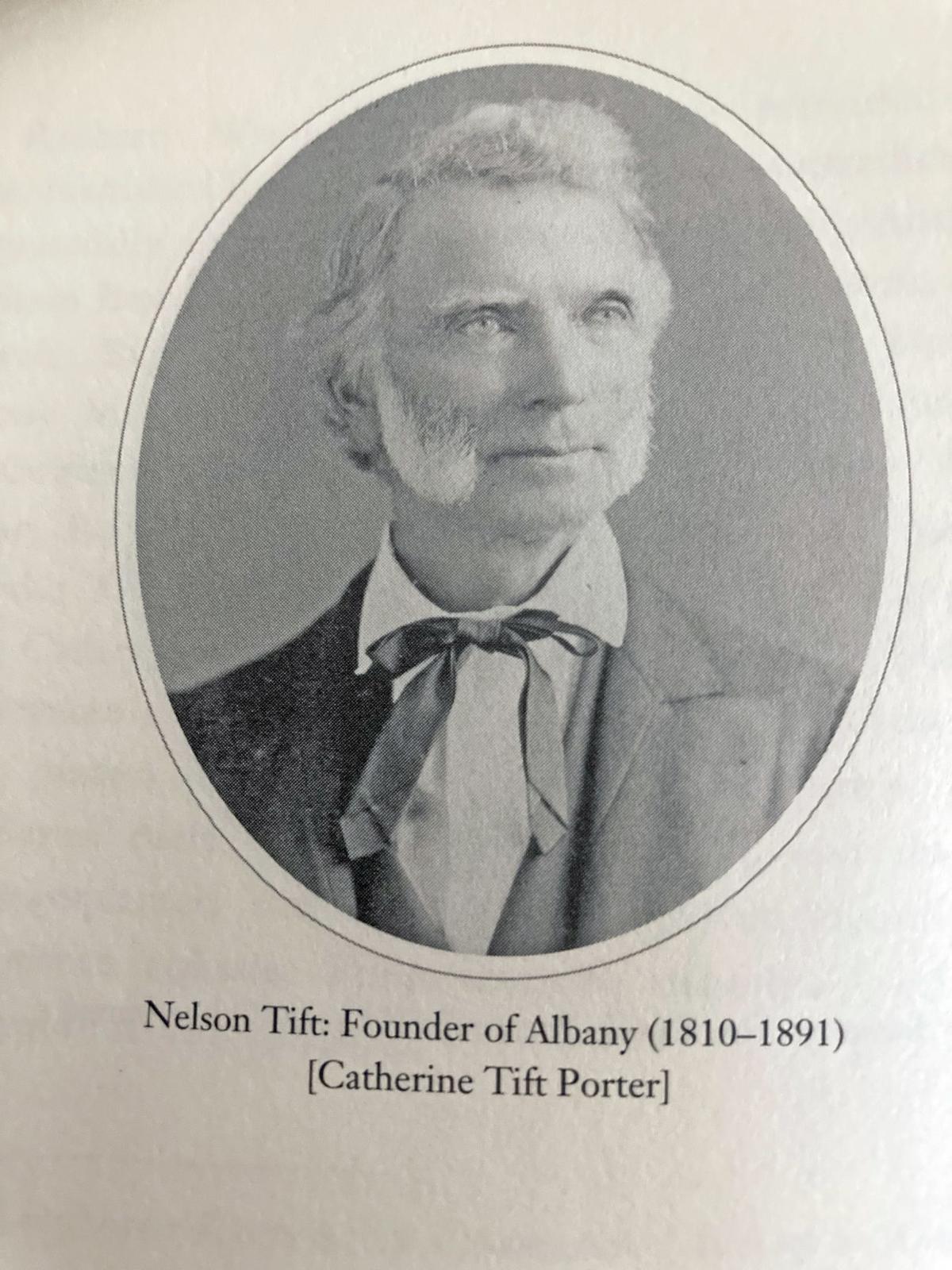 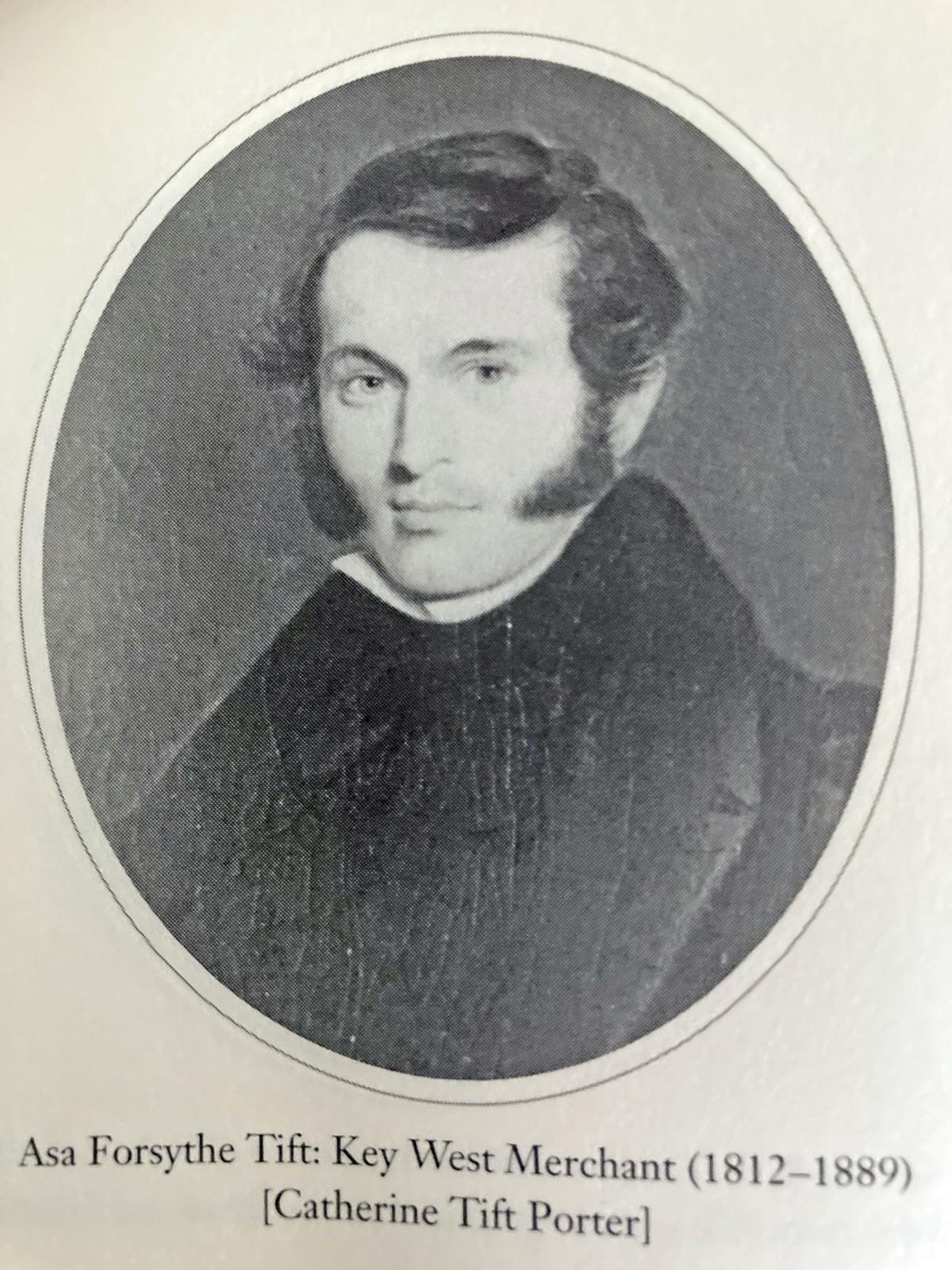 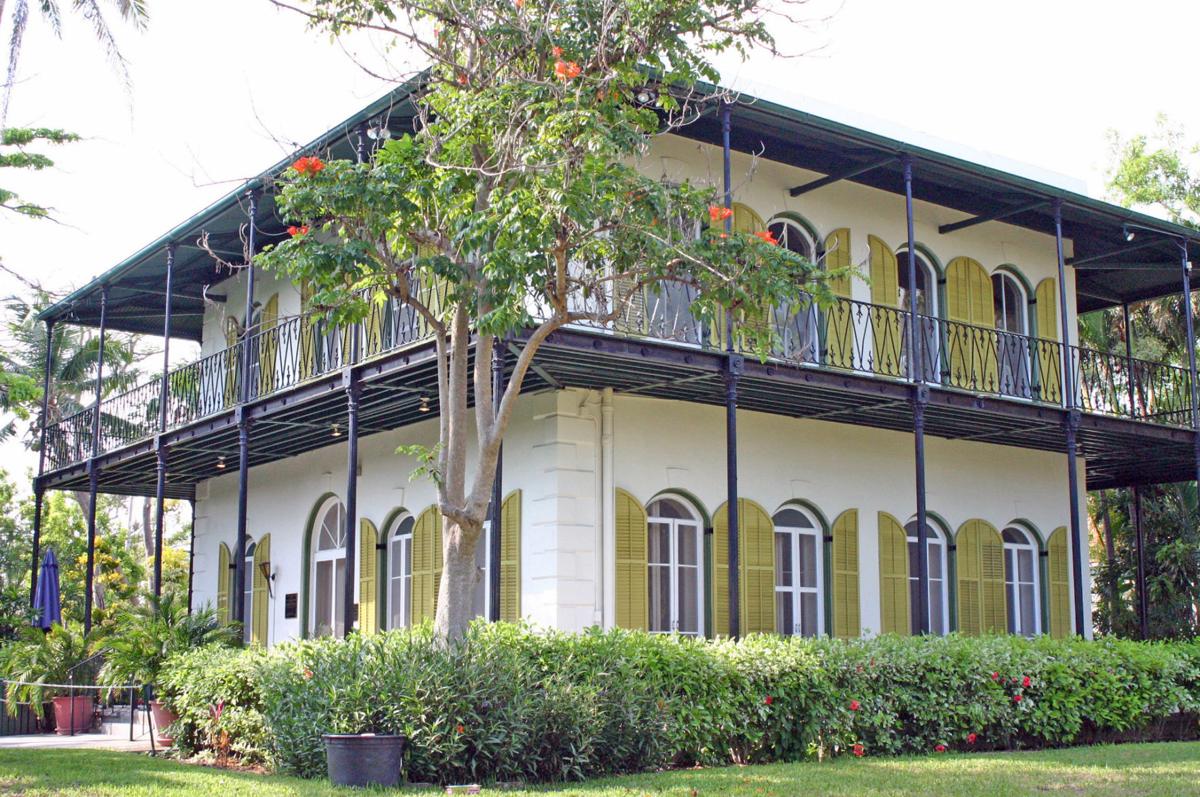 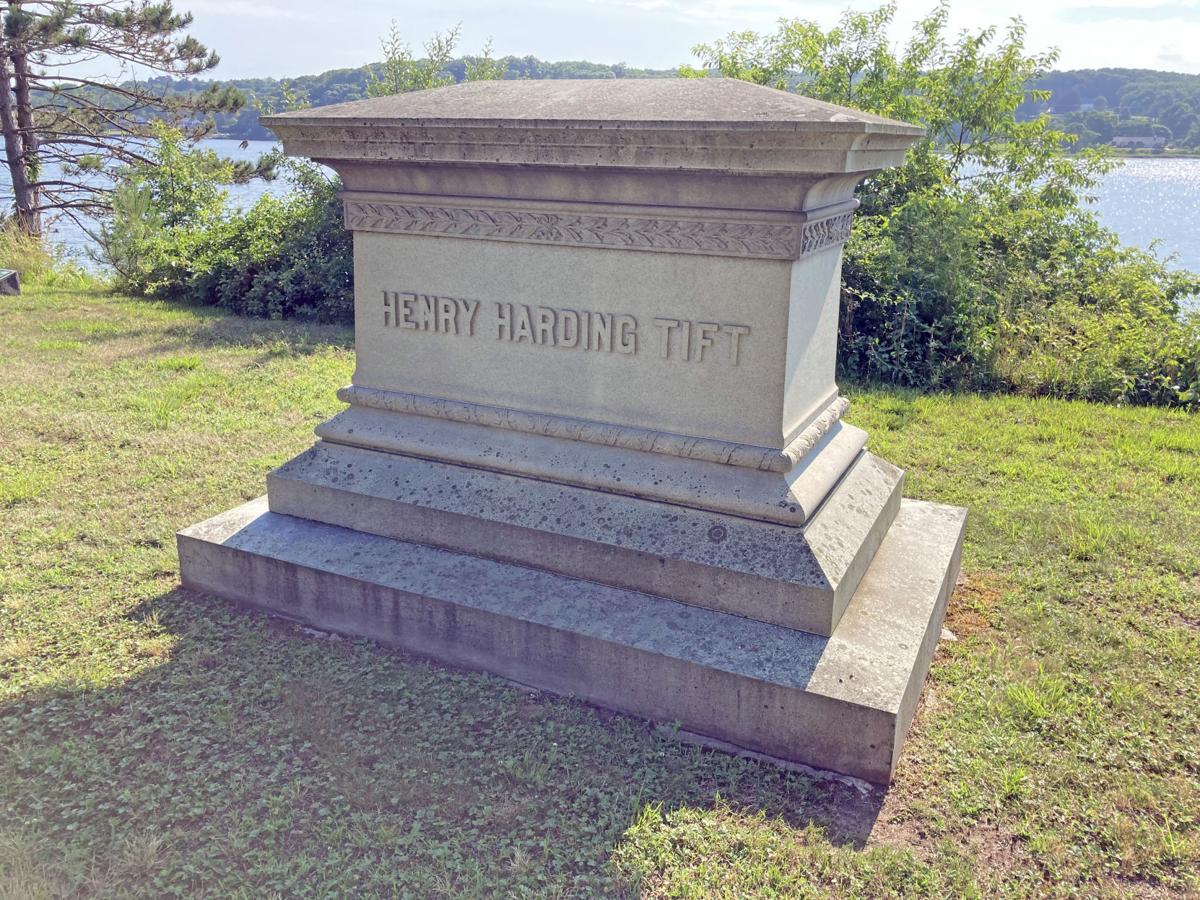 The grave of Henry Harding Tift at Elm Grove Cemetery in Mystic. (Steven Slosberg, Special to The Sun)

The grave of Henry Harding Tift at Elm Grove Cemetery in Mystic. (Steven Slosberg, Special to The Sun)

Ancient history, perhaps, but in light of the ongoing surge for racial justice, statuary defenestration across the land and inspired sensibilities about oppression and privilege, it is instructive to look again at the Tift brothers, Asa and Nelson, God-fearing white men from Groton and Mystic who settled and prospered in the antebellum South, engaged in slavery and embraced the Confederacy and left lasting landmarks in Key West and Georgia.

They were not exceptional in behavior among Northerners who transplanted in the South, but they belonged to a prominent local family long associated with what we’ve been schooled to accept as higher moral values.

An excellent resource is the scrupulously researched and eminently readable academic study, “The Tifts of Georgia: Connecticut Yankees in King Cotton’s Court,” by John D. Fair, professor of history and chairman of the Department of History and Geography at Georgia College & State University in Milledgeville, Ga. The 340-page book was published in 2010 by Mercer University Press in Macon, Ga. The Mystic & Noank Library has a copy in its history collection.

The book is a study of eight generations of Tifts and the family’s participation in the internal 18th- and 19th-century migration from New England to the South, the beginning chapters focused principally on Amos Tift and two of his sons, Asa and Nelson.

From the publisher’s blurb: “Originally from Mystic, the Tifts migrated to Key West, Fla., where they profited from the wrecking trade, set up business operations at various points along the eastern coast of the United States and eventually made a significant impact on some of the less-developed areas of Georgia. The most important member of the family was Nelson Tift, a pioneer businessman who founded the city of Albany, Ga., in the 1830s and played a major role on behalf of his adopted state during the Civil War and Reconstruction.”

Nelson’s younger brother, by two years, Asa Tift lives on today, particularly in Key West lore, for constructing a grand home made of limestone he quarried on site on Whitehead Street in Key West, the home purchased in 1931 by Ernest Hemingway. Today, it is known variously as the Tift-Hemingway House, the Ernest Hemingway Home and Museum and, simply, the Hemingway Home.

Amos Tift, descendant of immigrants from England who settled in New England, took up the fishing trade in Mystic and eventually expanded his business to Charleston, S.C., and then to Key West, where other Mystic fishermen lived. Asa and Nelson joined their father in Key West. Asa stayed on and flourished in the wrecking (or salvage) industry while Nelson bought fertile agricultural land in southwestern Georgia.

Asa, ever industrious, survived the devastation of his business by hurricane and fire, and, in 1854, the loss of his wife and three children to yellow fever.

As the brothers persevered and grew in wealth and power, they necessarily invested themselves in the culture.

“… Nelson Tift, along with his brother Asa, endeared himself with his Southern compatriots in every possible way, by stalwart defense of slavery and secession, by earnest efforts on behalf of the Confederacy, and by stern opposition to radical reconstruction, earning him a reputation as one of Georgia’s foremost redeemers. His repeated harsh treatment of blacks and outspoken belief in their genetic inferiority coincided with these commitments,” wrote Fair.

In 1845, according to Fair, Nelson, in a public testimony said, “… as one raised and educated at the North, but who has resided long enough in the South to be acquainted with the subject (of slavery),” Nelson found “many of the planters, highminded, benevolent and pious men.” He sees that many things that had been told him by the Abolitionists were false, “that the negroes were mostly comfortable, contented and happy.”

Early in the Civil War, the brothers concocted a plan to build, in New Orleans, a massive vessel, the CSS Mississippi, an ironclad warship, that would raise havoc against the Union’s wooden vessels. The idea was endorsed by Asa’s close friend, Stephen Mallory, the newly appointed Confederate Navy secretary.

However, before the warship’s construction was completed, New Orleans fell, in April 1862, to the Union fleet under Admiral David Farragut, and rather than let the Mississippi be claimed by the Union, the brothers consented to quickly launch the vessel and then burn it.

As a consequence, the brothers faced the wrath of mobs in New Orleans and Vicksburg, were arrested, had their loyalty to the South angrily questioned, especially because of their Yankee roots, but eventually persuaded a Confederate tribunal of their steadfast commitment to the Confederacy.

Asa and Nelson lived out their lives in the South, and as the country moved on, so did they temper their racist views.

Another Tift — Henry Harding Tift, the nephew of Asa and Nelson — was the founder of Tifton, Ga., and a highly successful lumber producer and businessman and philanthropist there. He is buried in Elm Grove Cemetery in Mystic.

Lastly, in the19th-century era of divided loyalties and values among families and regions, it is worth noting that a local fellow from a deeply rooted Stonington family, George Stanton Hancox, fought for the Confederacy and, after his death in 1866, was buried in Stonington Cemetery.