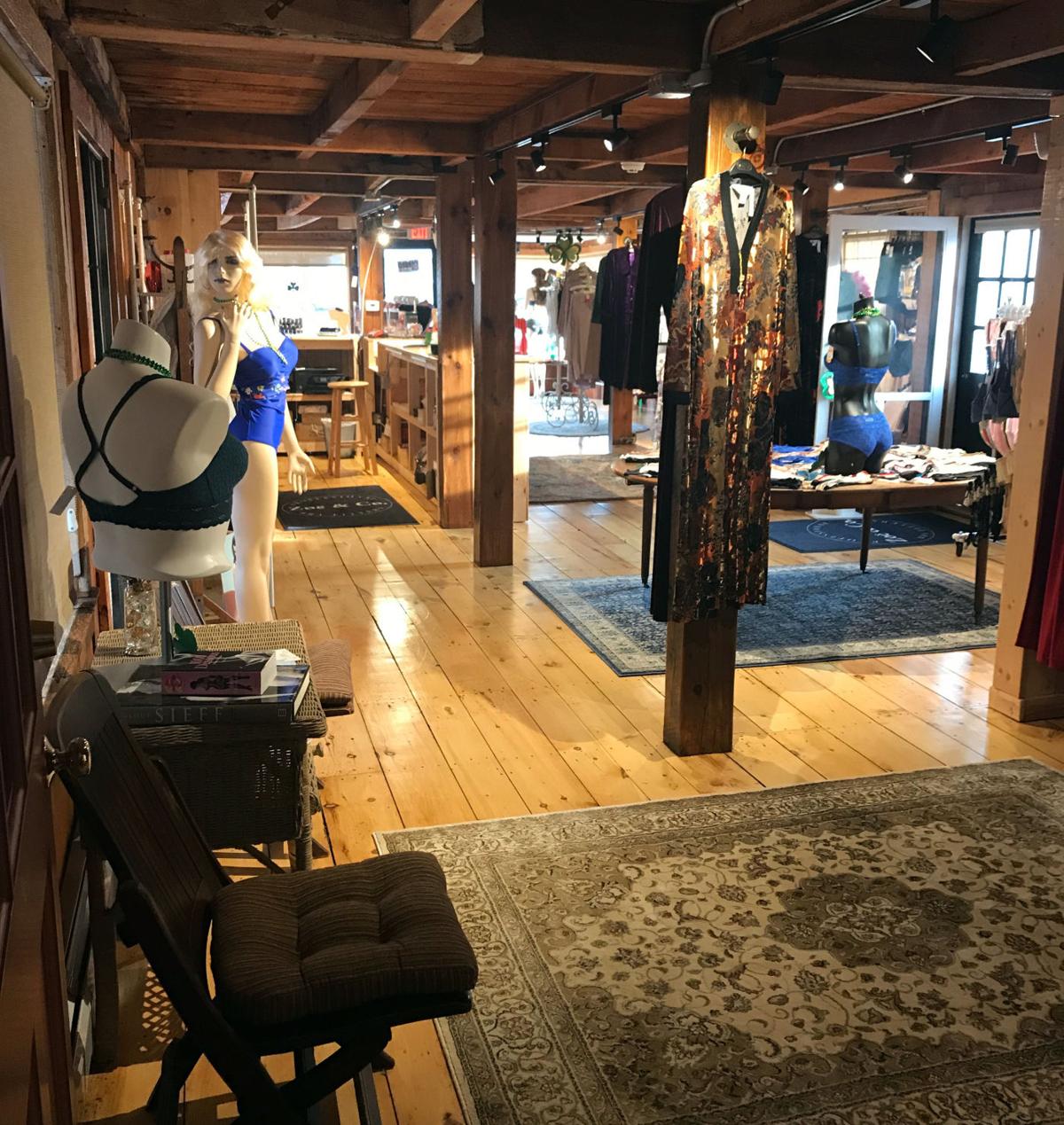 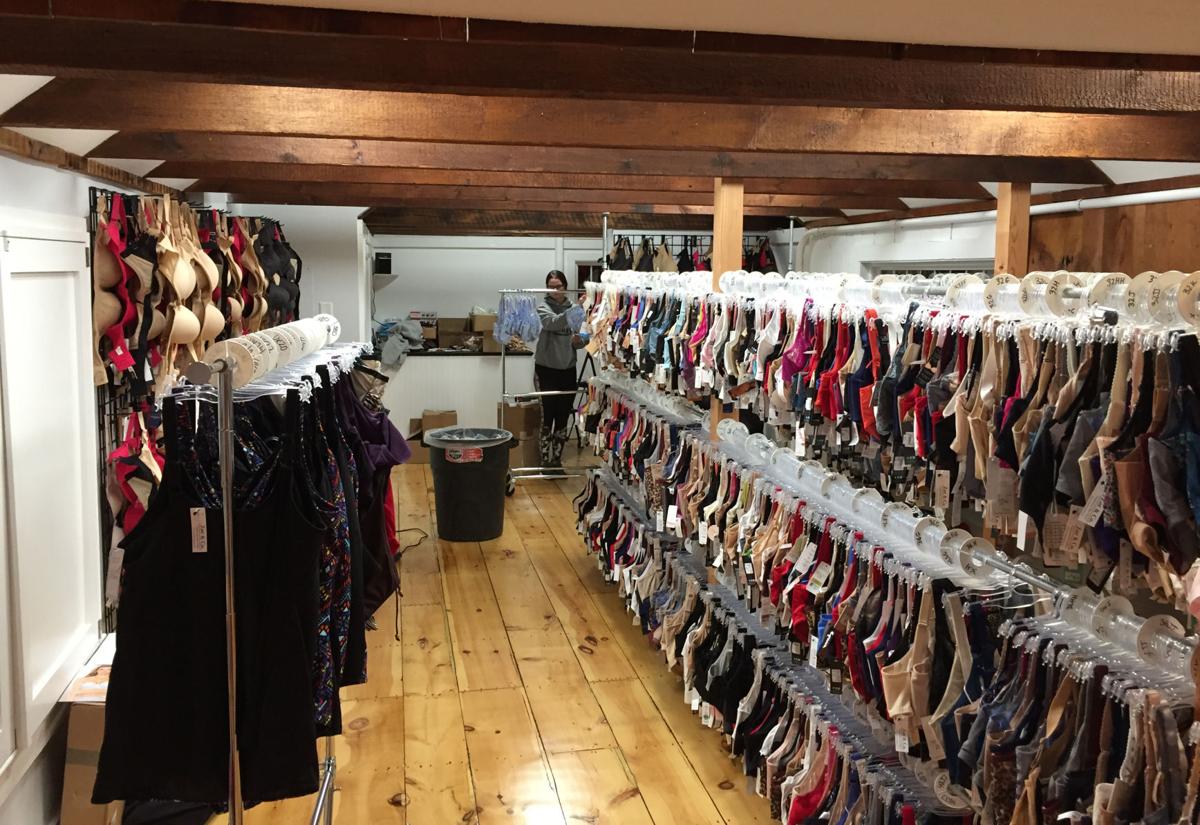 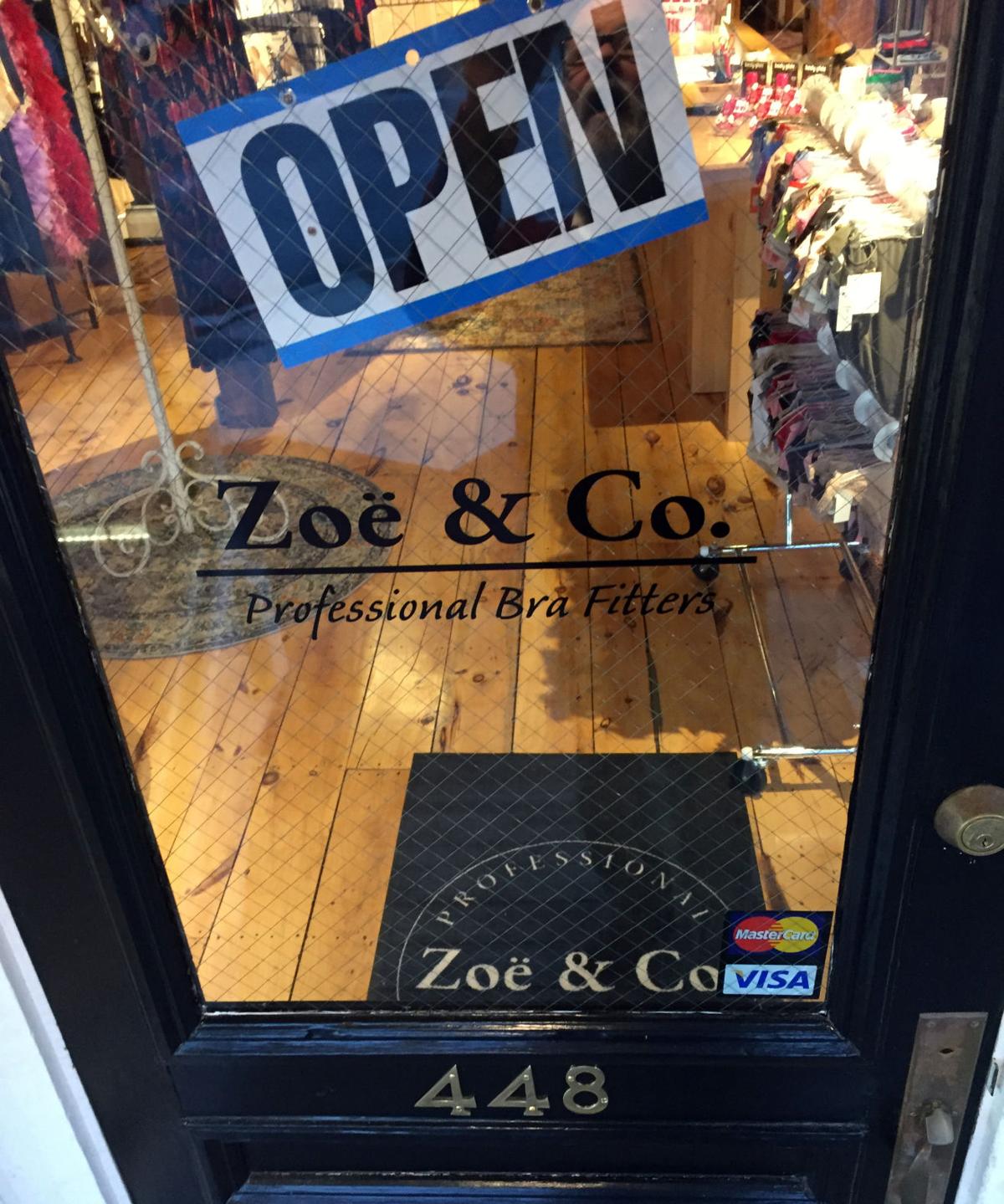 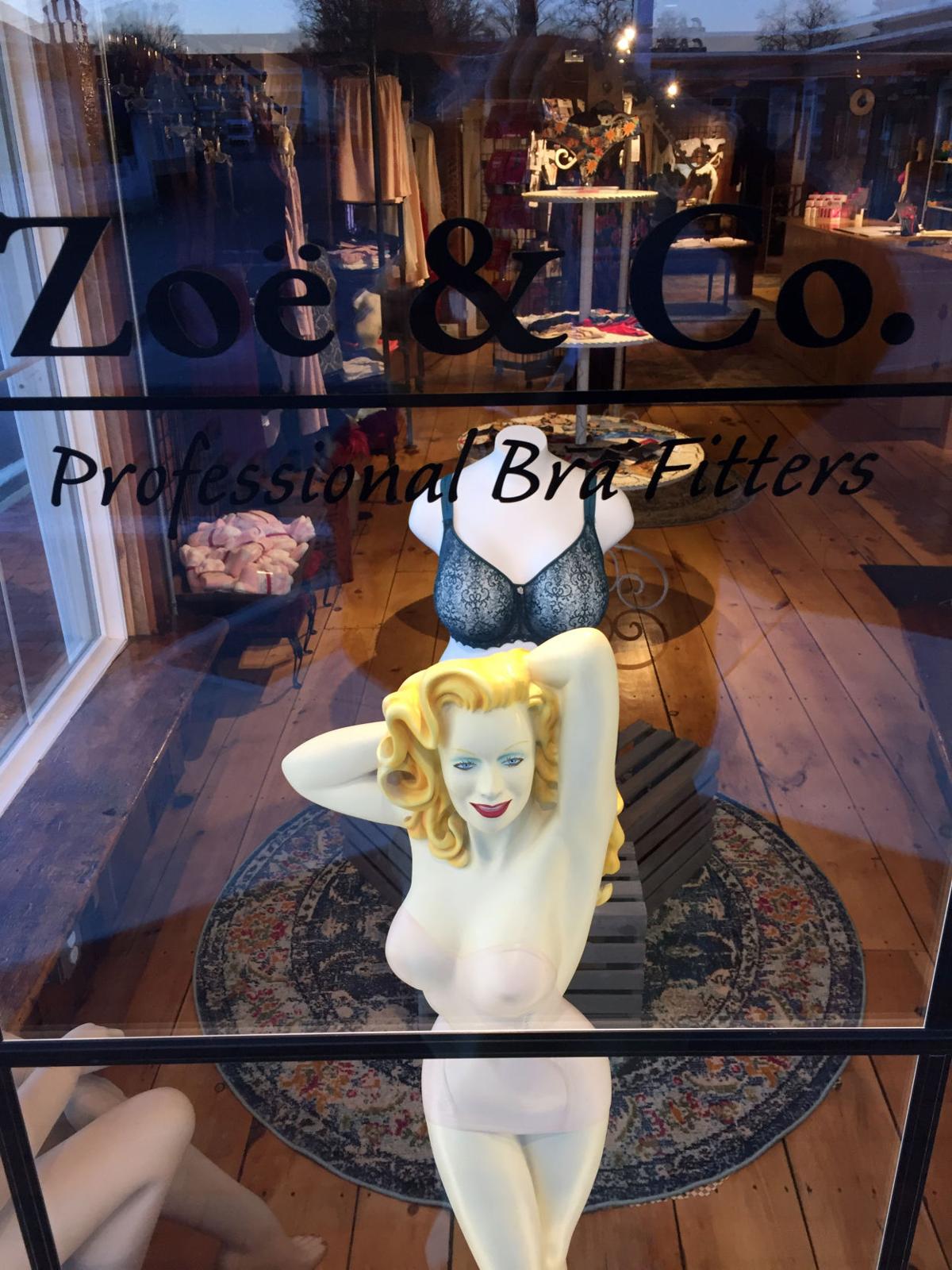 A grand opening for Zoë & Co. Professional Bra Fitters' third store is planned for next week on Cape Cod.

The new store, at 448 Main St. in Hyannis, Mass., joins owner Bruce Prescott's other two outlets, at 69 High St. in Westerly and at 92 North Main St. in Concord, N.H. The store on Cape Cod has been open since Jan. 17, and the date of its opening celebration has some significance: It was on March 22 that the Concord store held its grand opening in 2008, and March 22 is also Zoë Prescott's birthday. Zoë, who will be turning 24, is Bruce and Fran Prescott's daughter. The couple also has a son, Zach.

Like the two other Zoë & Co. locations, the new store is long and thin. The 20-by-100-foot configuration allows  plenty of space for the stockroom. The depth gives the staff easy access to specific items to match customer needs.

Prescott started looking casually for a suitable location for a third store about five years ago and then more seriously about three years ago. The goal was to find something between Westerly and Concord. It took a while but eventually Prescott found the Hyannis location. Rather than risk a future rent hike or other problems, Prescott prefers to buy the buildings that house his stores. "We don't want someone to find out we're successful and then raise the rent or make us have to move," he said.

Prescott spent more than two years getting the new store, which is actually six small buildings strung together, ready for opening. A second floor apartment will be used by the store's staff, which Prescott said he hopes addresses a common challenge for business owners on Cape Cod. "Housing is at a premium so it's hard to find help because people can't afford to live on Cape Cod," he said.

The renovation work was subject to the usual municipal reviews as well as extra scrutiny because the original building was constructed in 1820. "We're in a historic district so everything we did to upgrade and rehab it had to go through the historic commission. We couldn't change the look of the outside but we didn't want to...we wanted to fit into the community the same way we do here and up north," Prescott said during a recent interview in the Westerly store.

Once the busy season starts, Prescott said staff members from the first two stores have expressed willingness to go to Cape Cod to train the new staff. New employees observe veteran employees for 25 fittings. The roles are then reversed and the new employee performs 25 fittings while being observed by an experienced fitter. New employees are then required to perform 100 perfect fits before becoming full-fledged Zoë employees.

Finding employees with the right demeanor to help women find the proper bra size is not easy, Prescott said. "We're darn picky. We just don't settle on anybody for help. We're looking for people who are interested and empathetic in helping others. Those people don't walk in the door every day, so when they do we try to keep them and coddle them."

Between the Westerly and Concord stores, the Zoë & Co. Professional Bra Fitters customer base includes women all 50 states and in 36 countries. The store's reach is all the more impressive when one of its central maxims is considered. "We don't sell to anybody who has not personally come into one of the stores and been fitted," Prescott said.

As an example, Prescott noted that the store recently started selling bras made by Lady Emprezz, a company based in Australia that specializes in bras for broader chested and smaller busted women. Zoë & Co. is the only retailer in the United States to sell the company's products. "They serve a niche market, only a few sizes, but it's sizes that can't be found from the other over 40 companies that we carry," he said.

Westerly council to set its sights on transfer station costs

Practicing Faith: When Praise was hurt, God paid the bill