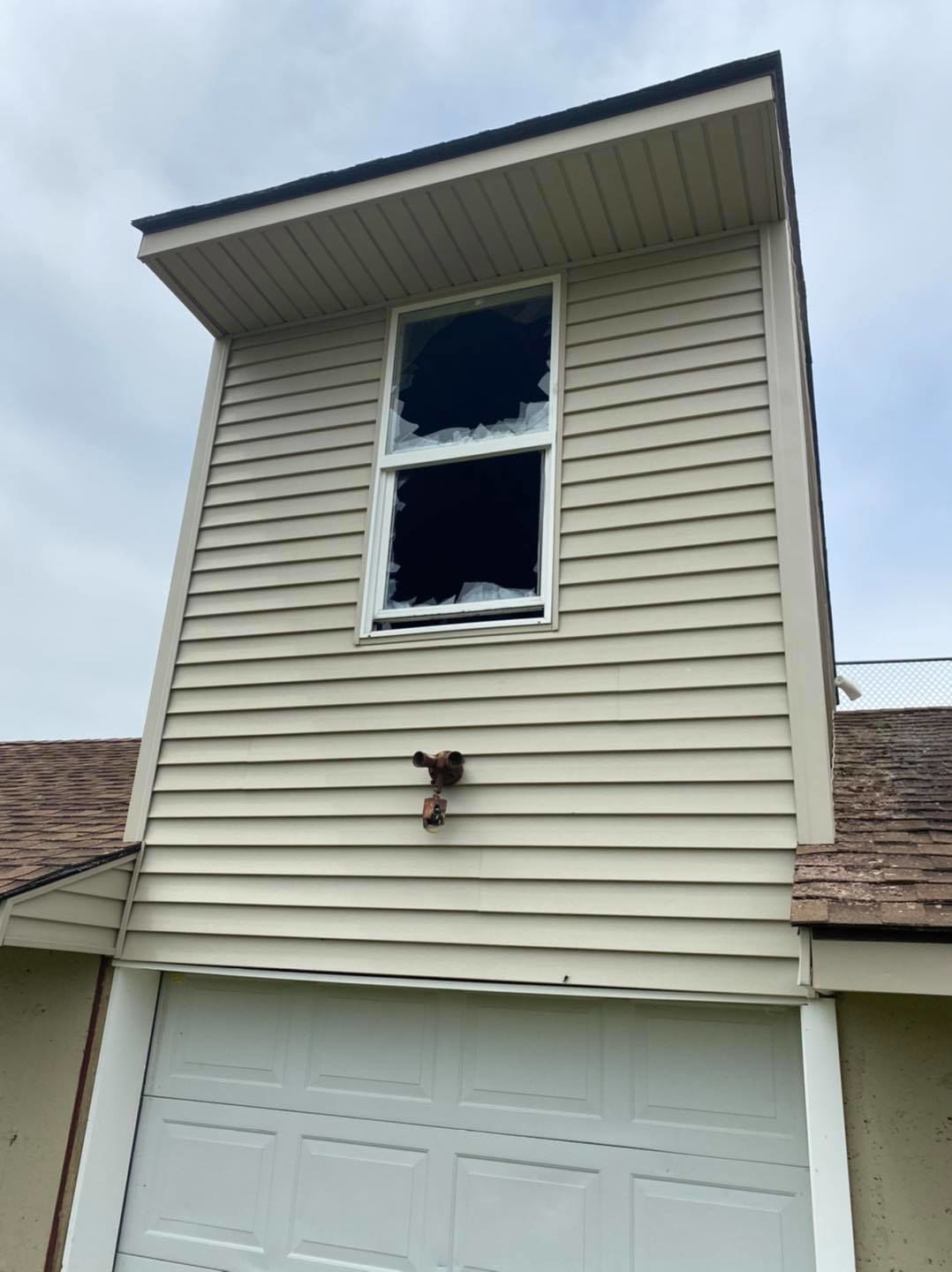 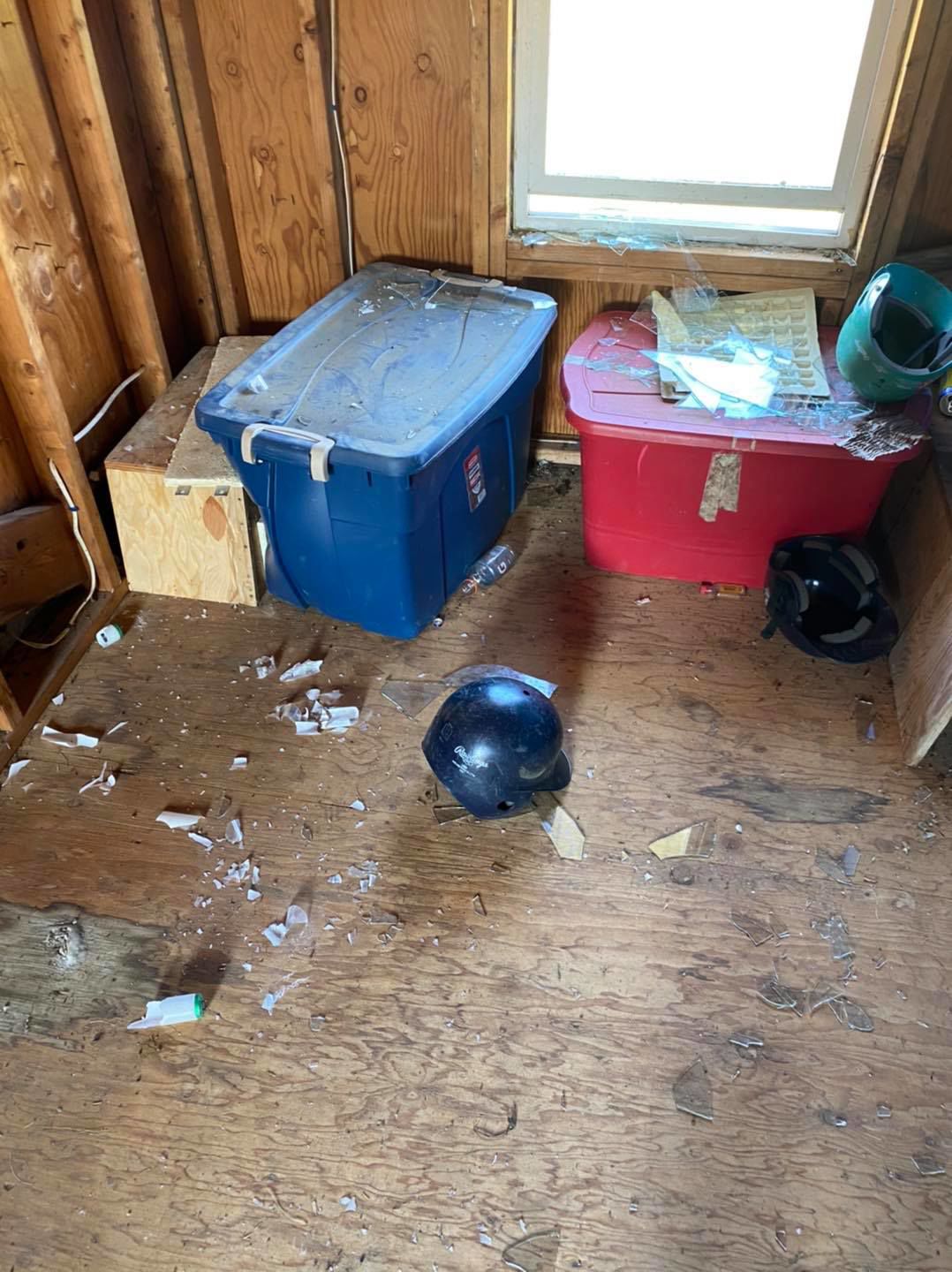 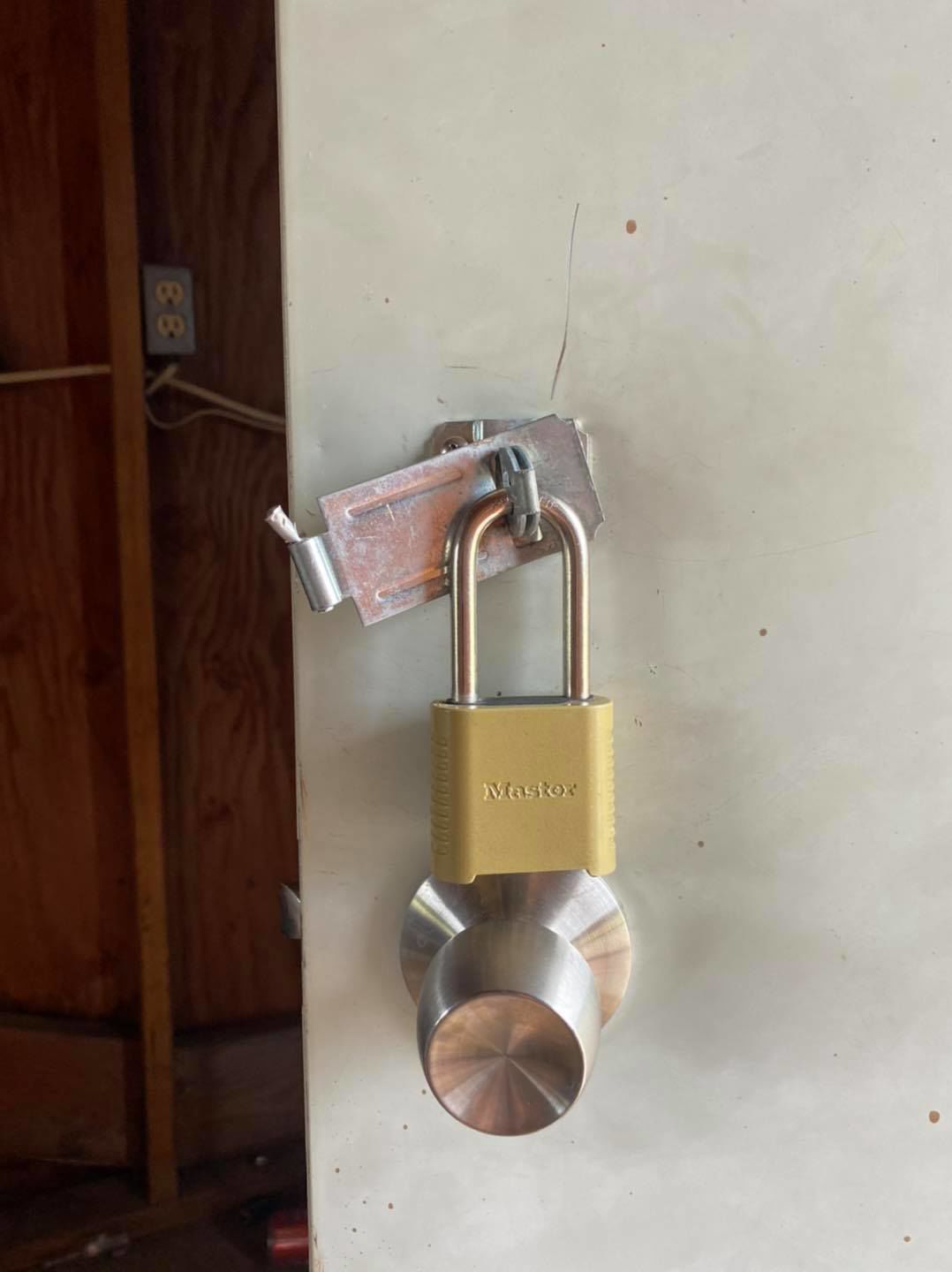 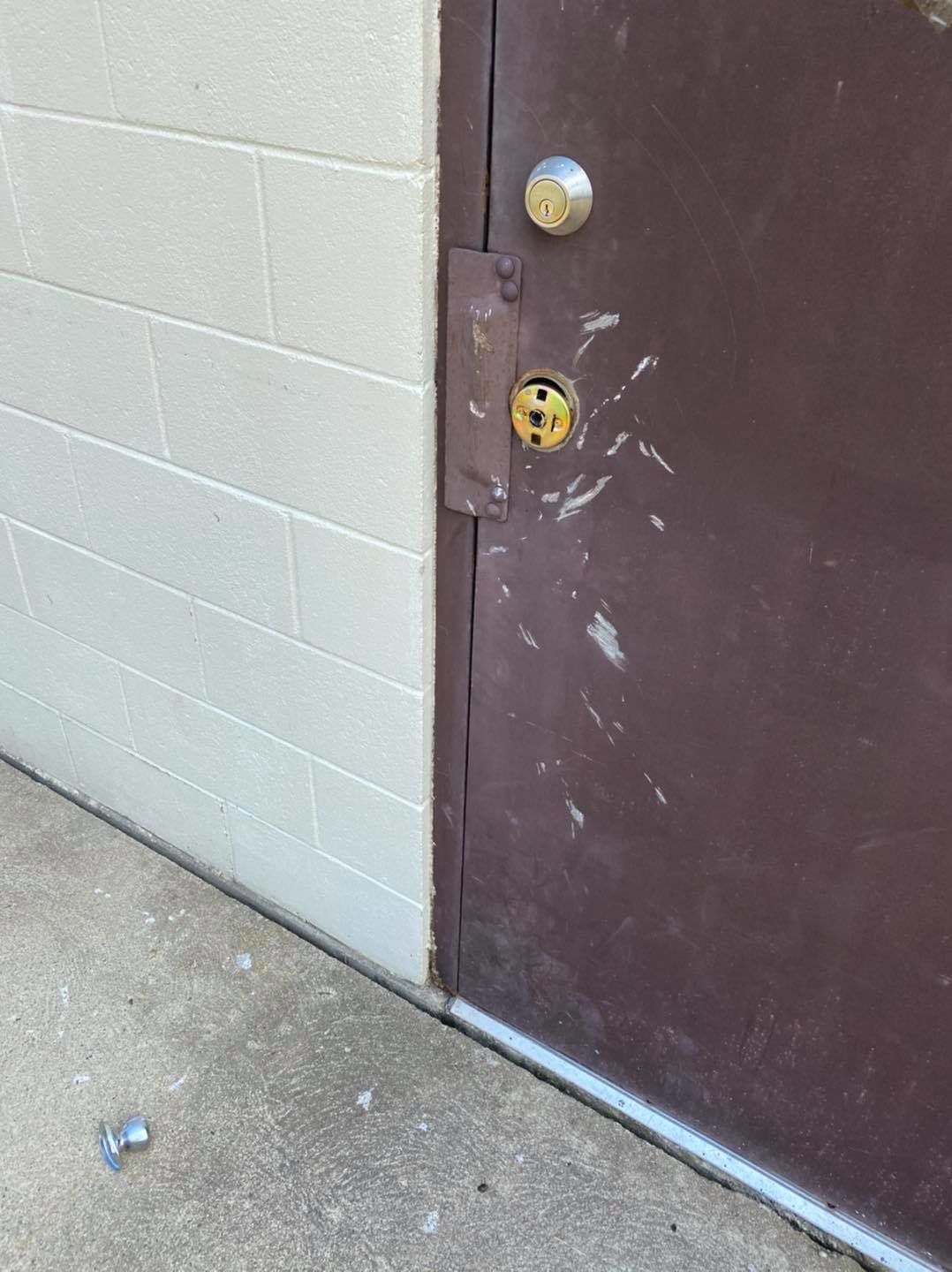 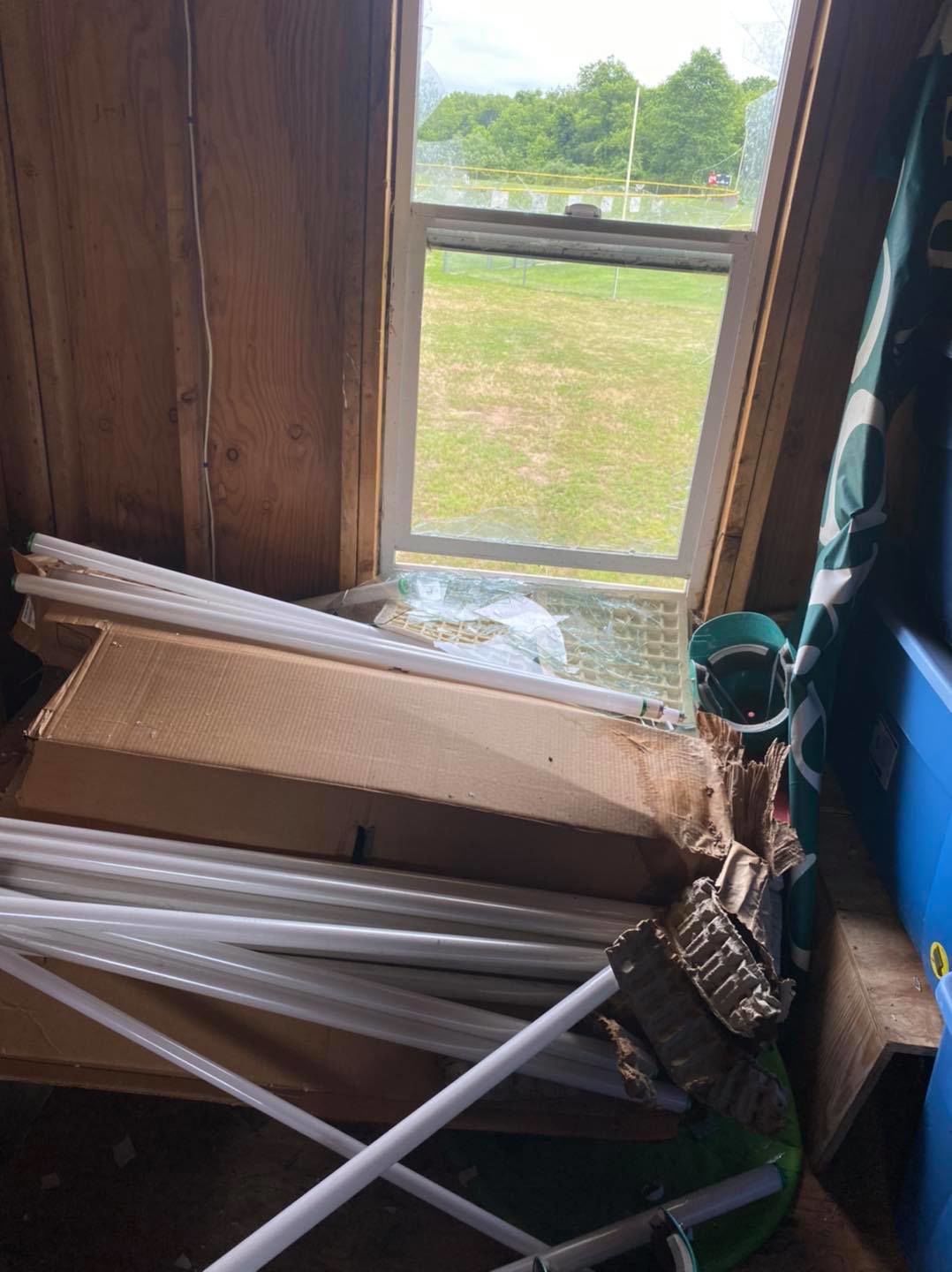 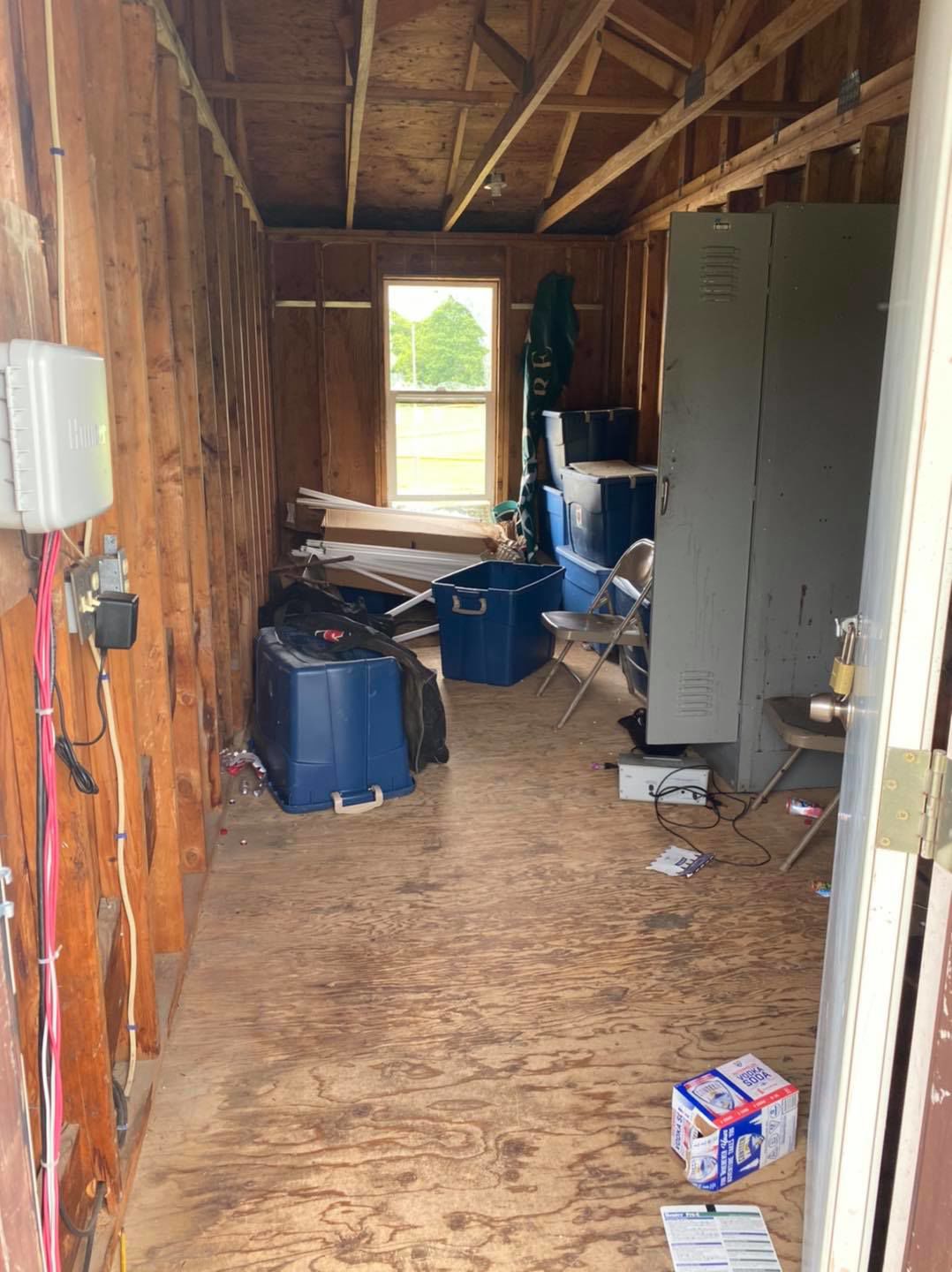 WESTERLY — Three times in the past two months, Westerly National Little League facilities at the Paul E. Trombino Sports Complex have been damaged by vandals. Now league officials are pleading for help in identifying those responsible and making sure it doesn't happen again.

The damage was first discovered Sunday morning, League President Arthur Burton said Wednesday. Repairs were made to the concession stand that day, including installing a reinforced lock on the door, but the vandals returned the following night and proceeded to kick the door in again.

"It's just very frustrating — disheartening really — to see it keep happening like this," Burton said Wednesday. "It is something that has become more frequent in the past few years, and it's disappointing."

Officers were called to the field Sunday and collected various pieces of evidence. The department acknowledged Wednesday that an investigation is ongoing, but further details have not been released.

Police records show that the league has filed four complaints of damage over the past two years. The league filed one complaint in 2019 following an incident where someone popped a lock on the junior shed, and has had three incidents since May in 2020.

It's been a difficult year for the Westerly National Little League, which has faced a number of challenges as a result of the COVID-19 pandemic. The league, like many others in the Northeast, was forced to cancel its spring season as a result of social distancing requirements and return registration fees to local families.

Burton said that without a season or the ability to hold traditional community fundraising events, it has been even more challenging to balance the budget — especially as the league continues to maintain fields despite the lack of use over the spring.

"It is costly to run these leagues already, and we really didn't have much money to begin with given the challenges presented by (COVID-19)," Burton said. "Adding the costs of this vandalism to our expenses, it's just really hard to try and absorb."

The league is already moving forward with several initiatives to enhance security at the complex. Burton said Westerly National Little League will need assistance from the public in helping to secure funding for the installation of a security camera system and internet access. Burton launched a GoFundMe page Wednesday which had already received 10 donations as of 4 p.m.

To donate or for more information, visit https://charity.gofundme.com/o/en/campaign/wnll-security/littleleaguebaseballinc2390317westerlynationalll. Direct donations may be made to Westerly National Little League, P.O. Box 1616, Westerly, 02891.

Those who would like to donate directly, or those with information about the recent vandalism, are encouraged to contact the league directly at 401-479-6846, or by email at westerlynll@gmail.com.

PHOTOS: A great day for a row along the Mystic River