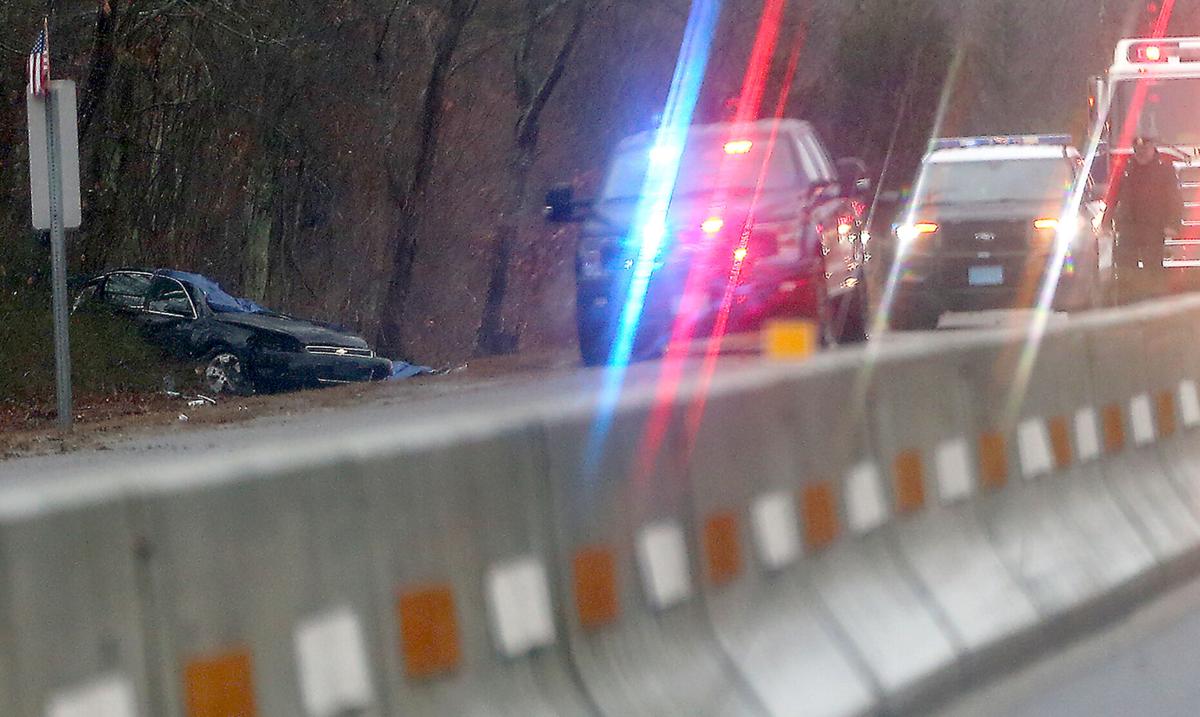 Westerly Police and rescue personnel at the scene of a 1 car serious motor vehicle accident on Route 78, during a steady rain on Wednesday, Jan. 5, 2022. | Tim Martin,The Westerly Sun 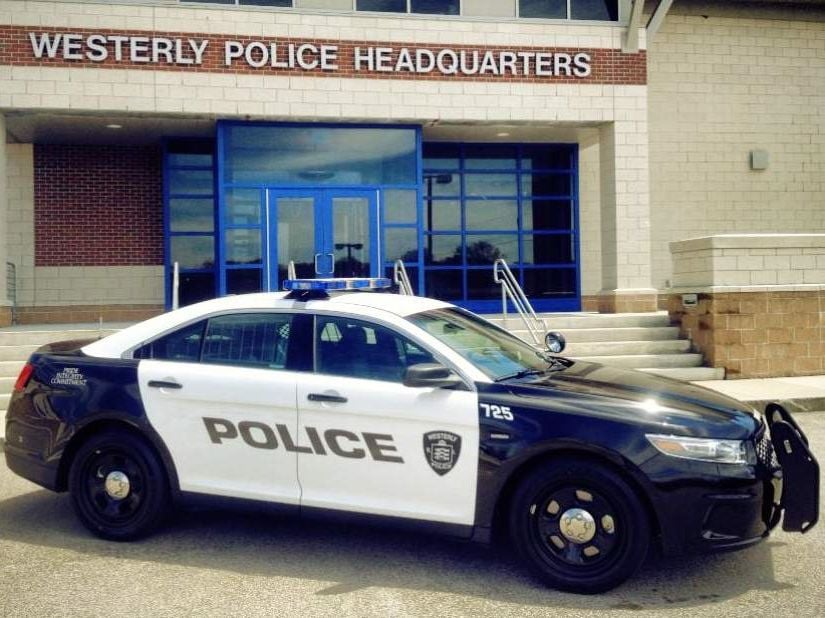 Westerly Police and rescue personnel at the scene of a 1 car serious motor vehicle accident on Route 78, during a steady rain on Wednesday, Jan. 5, 2022. | Tim Martin,The Westerly Sun

WESTERLY — A 28-year-old Westerly man died Wednesday afternoon after he was ejected from his car after it hydroplaned and rolled over into a wooded area while he was driving on Route 78 westbound.

The victim was killed instantly and pronounced dead at the scene, Police Chief Shawn Lacey confirmed. He said it was apparent on the scene that the man suffered significant injuries in the crash that were likely to be what caused his death, but the exact cause will need to be determined through an autopsy conducted by the Office of State Medical Examiners, he said.

The name of the victim was expected to be released on Thursday to allow the police time to notify his next of kin.

“Unfortunately it was clear that speed was a factor in the crash, which occurred while it was raining,” Lacey said. “We don’t know why he was traveling that fast, but it likely played a large role in the outcome.”

Westerly police, firefighters with the Westerly and Dunn’s Corners fire departments, and personnel with the Westerly Ambulance Corps were called around 2:30 p.m. for reports of a rollover crash with the car going into a wooded area.

Lacey said a preliminary investigation determined the man was driving west after having crossed over Route 1 from Airport Road and was approximately a quarter-mile from the intersection with Route 1 when his car drove into a puddle that had developed. The high speed caused his car to hydroplane before it exited the roadway and struck a tree with the front driver's side, which flipped the vehicle on its side and back again. The driver was not wearing a seat belt and was thrown from the vehicle during the crash as a result, the police said.

The crash caused significant damage to the car, including a torn-off roof that was visible to motorists from the roadway.

Police closed Route 78 west for approximately 30 minutes during the initial response, but were able to secure the area and reopen the road to traffic around 3 p.m. Officers remained on the scene awaiting a medical examiner, Lacey said.

The crash remains under investigation, the police said.

Westerly superintendent: State funds for schools thought to be safe this year

He won a trip to space. Then he gave it away to a friend.