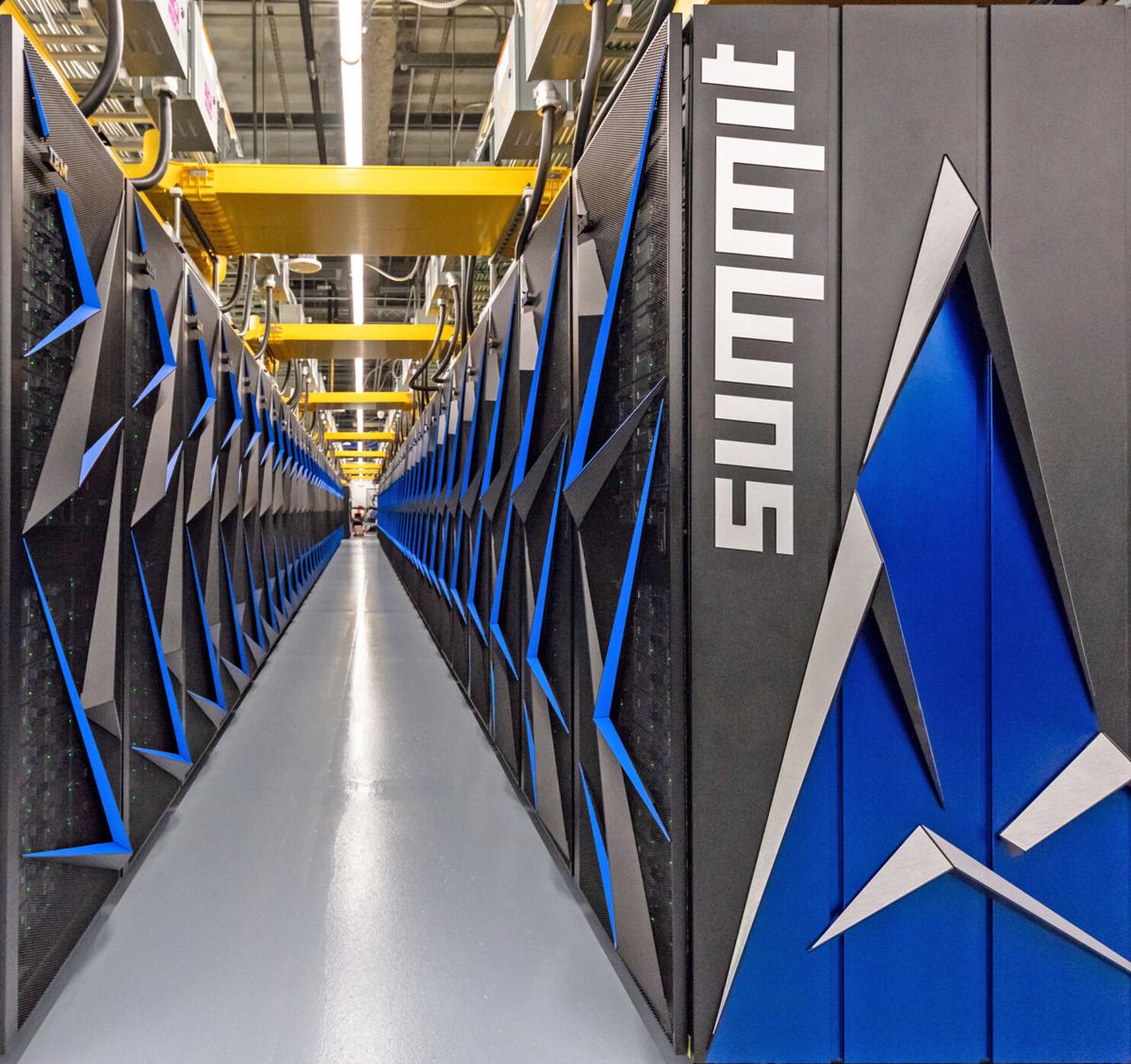 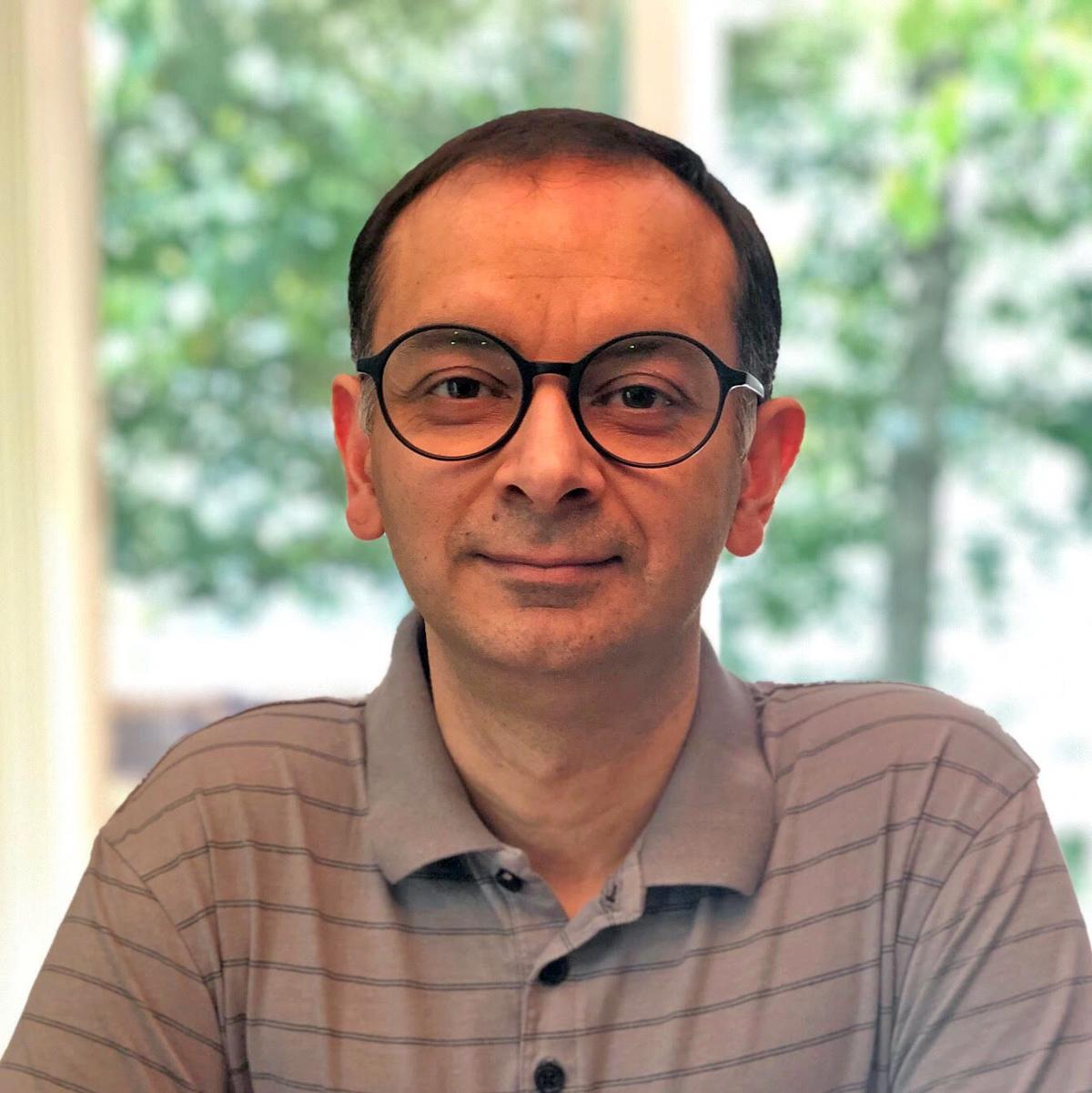 KINGSTON — How fast can a supercomputer calculate?

A University of Rhode Island professor and two colleagues from other institutions will soon have access to just such a supercomputer.

Summit is the fastest supercomputer in the U.S. today, capable of performing 200 quadrillion calculations in one second. Built by IBM and funded by the United States Department of Energy, Summit consists of 9,216 POWER9 processors and 27,648 Nvidia Tesla graphic processing units (GPUs) and consumes 13 megawatts of power.

The trio received the maximum awarded allocation in a highly competitive process. The allocation is equivalent to $132,200 of funding, according to the Department of Energy. Their research project, "Mixed-Precision WENO Method for Hyperbolic PDE Solutions," involves implementing and evaluating different computational methods for black hole simulations.

Khanna's research is in the area of black hole physics and gravitational waves. These waves are "ripples" in the fabric of space-time that were recently discovered by the U.S. Laser Interferometer Gravitational-Wave Observatory (LIGO) project, a century after they were theoretically predicted by Einstein. The University is a member of the LIGO Science Collaboration, led by professor Robert Coyne in the URI Department of Physics.

Professor Khanna works on a next-generation version of LIGO, a space-borne gravitational wave detector, called LISA, led by the European Space Agency and NASA. His research is funded by the National Science Foundation. This significant allocation of supercomputing time will support research activities at URI in the area of black hole physics for years to come.

"One of my goals is to bring to URI the experience of accessing and effectively utilizing the national computing infrastructure, including the largest supercomputing systems on the planet, like ORNL Summit," said Khanna.

PHOTOS: Readying the rink in Westerly

National Guard sleeping in the Capitol an echo of Civil War