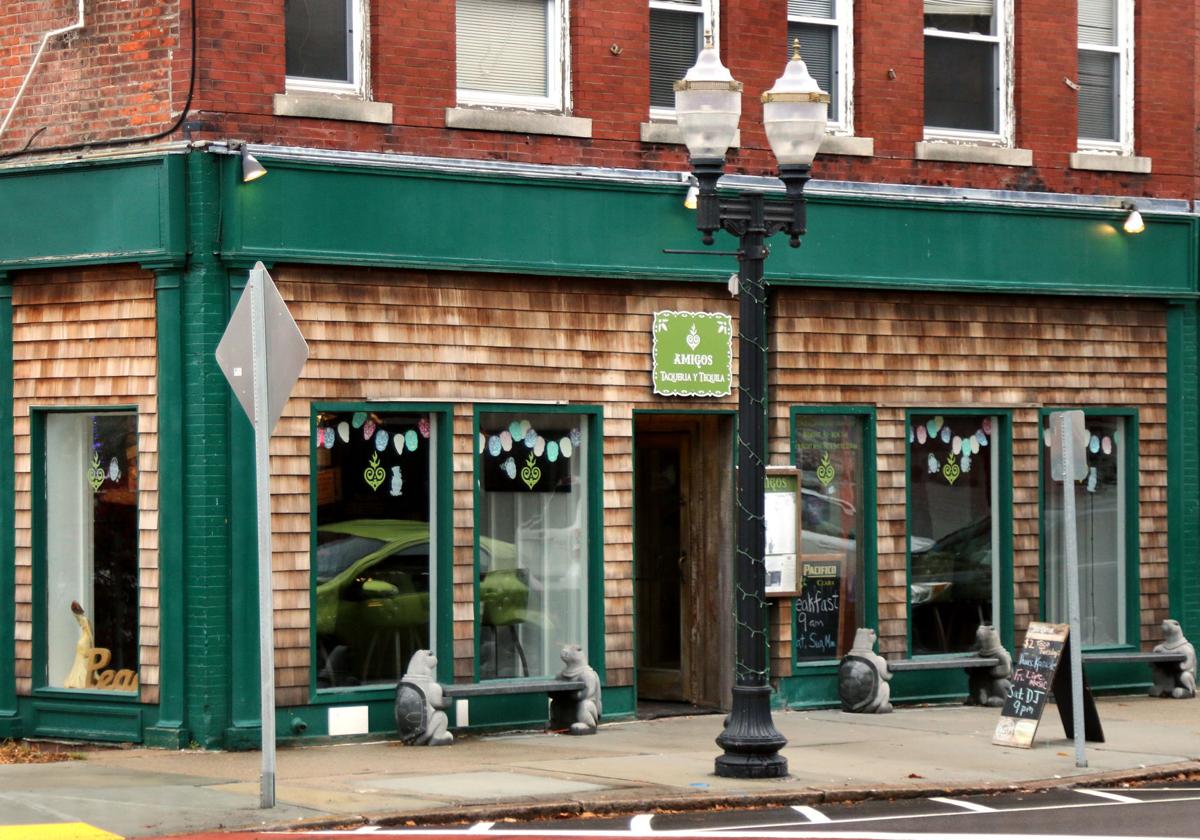 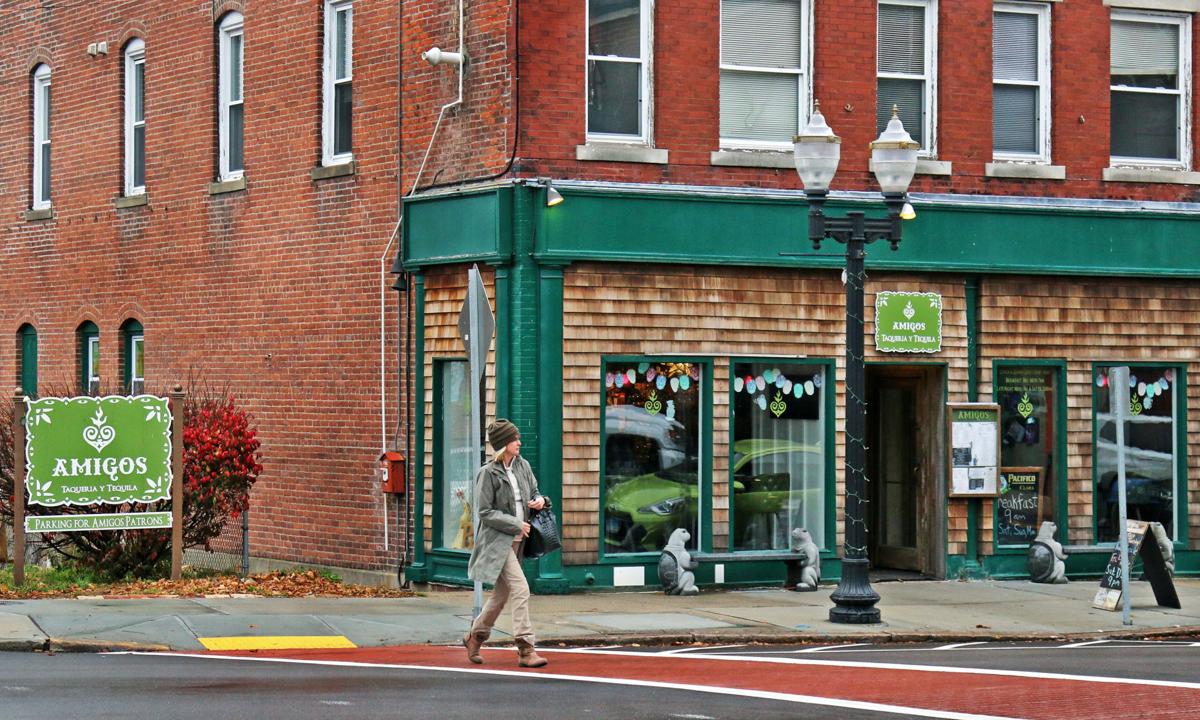 WESTERLY — To many the pairing of the numbers 86 and 45 is an understated call for the impeachment of President Donald J. Trump, but to state Sen. Elaine Morgan the two numbers placed together have a different meaning. With that interpretation in mind Morgan has called for a boycott of a local restaurant whose staff wore T-shirts bearing the 86 45 code on Election Night.

“For food it means to get rid of. For a person it means murder … to 86 somebody means murder,” said Morgan, the Hopkinton Republican who was re-elected to a third term on Nov. 6.

Morgan also questioned the decision to mix business and politics and said she received telephone calls from constituents who were upset about the shirts. She called for the boycott through posts on her Facebook page. The posts were available only to her Facebook friends.

During an interview last week, Morgan repeated her call for a boycott of Amigos Taqueria Y Tequila, the Canal Street restaurant whose owner, Wendy Carr, organized awareness events after Trump’s victory in 2016, including a celebration of International Women’s Day and a “Westerly Huddle.”

Carr said “to 86” something is a restaurant term used when menu items are no longer available. “It’s restaurant language … in this case it means impeach,” Carr said.

Similar shirts with 86 45 emblazoned on them have been available for years, including through online retailers such as Amazon.

Carr said her staff’s voluntary decision to wear the shirts on Election Night was the culmination of her personal monthslong push to bring attention to the midterm election. “It’s important to look at the shirts within the context of the night. It was a political night, Election Night,” Carr said during an interview.

By promoting the sale of the T-shirts on the restaurant’s Facebook page, Carr said she was “trying to build community based on shared values” and encourage political action. “I was not and would not ever try to make anyone feel unwelcome,” she said.

Carr said she donated proceeds from sales of the T-shirts to national candidates. The Facebook post attracted both supporters and critics, some of whom initially said they would boycott the High Street establishment.

Carr engaged in an online conversation with some of the posters. “There were a lot of people with different values. I think we came to understand each other,” she said, adding that some of the people who said they would boycott came back to the restaurant after communicating with her.

“We disagreed in a respectful way,” Carr said.

Morgan’s statements suggest an unwillingness to acknowledge a spectrum of values and beliefs, Carr said. “Why can’t we have a discussion?” she asked.

She also questioned Morgan’s judgment. “A state senator should not be trying to stifle a small business owner that has an alternative view that is different from hers. She’s trying to incite a lynch mob,” Carr said. “She should focus on her policy positions.”

Carr said Morgan’s response to the T-shirts is similar to the position she took in 2015 on whether Syrian refugees should be allowed to seek asylum in Rhode Island. In an email that was inadvertently copied to some of her Senate colleagues, Morgan said the United States was “under attack” and added that “the Muslim religion and philosophy is to murder, rape, and decapitate anyone who is a non Muslim.”

Morgan later said that the email was sent out before she had a chance to edit it and said she was referring only to fanatical and extremist Muslim groups.

Jennifer Douglas, the Democrat who ran against Morgan in November, said Morgan’s public attacks on Carr and her restaurant were inappropriate.

“It’s appalling that a state senator would use her position of power to the detriment of a local business that is not even in her district because of a different political position,” Douglas said. “She claims to work for all constituents and claims not to care about political differences.”

Morgan, of Ashaway, has constituents in her hometown of Hopkinton and four other rural towns, while Westerly is represented by the leader of her caucus, Sen. Dennis Algiere.

Morgan said she turned to Facebook to alert her followers. “I want people to know they were wearing those shirts and there should be repercussions,” she said. “I’ve been there before. I used to like it but I won’t be going back again.”

Algiere could not be reached for comment on Friday.