You are the owner of this article.
Edit Article Add New Article
You have permission to edit this article.
Edit
Welcome, Guest
Home
News
Sports
Obits
Opinion
Photos
Classifieds
Things to Do
Special Sections
More
1 of 15 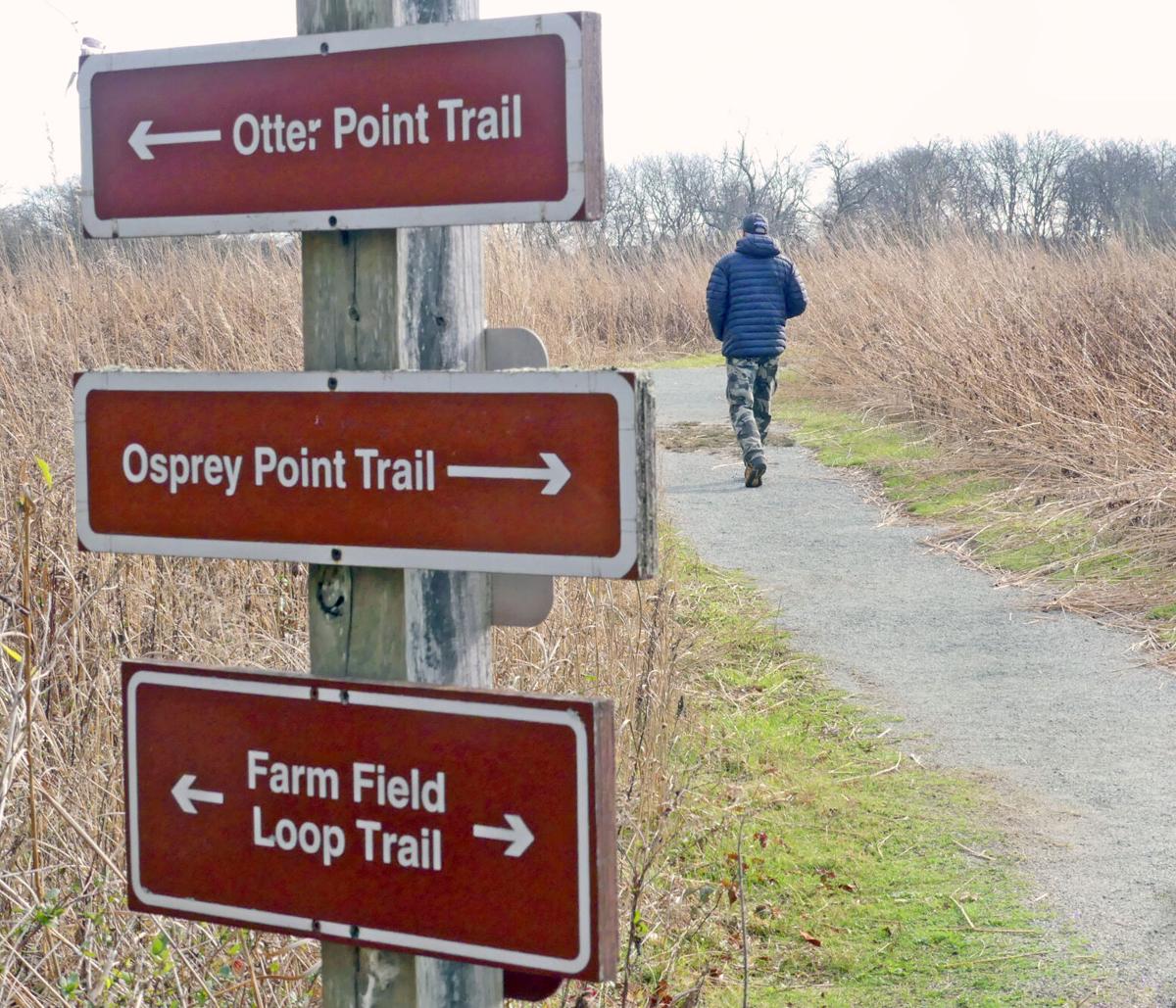 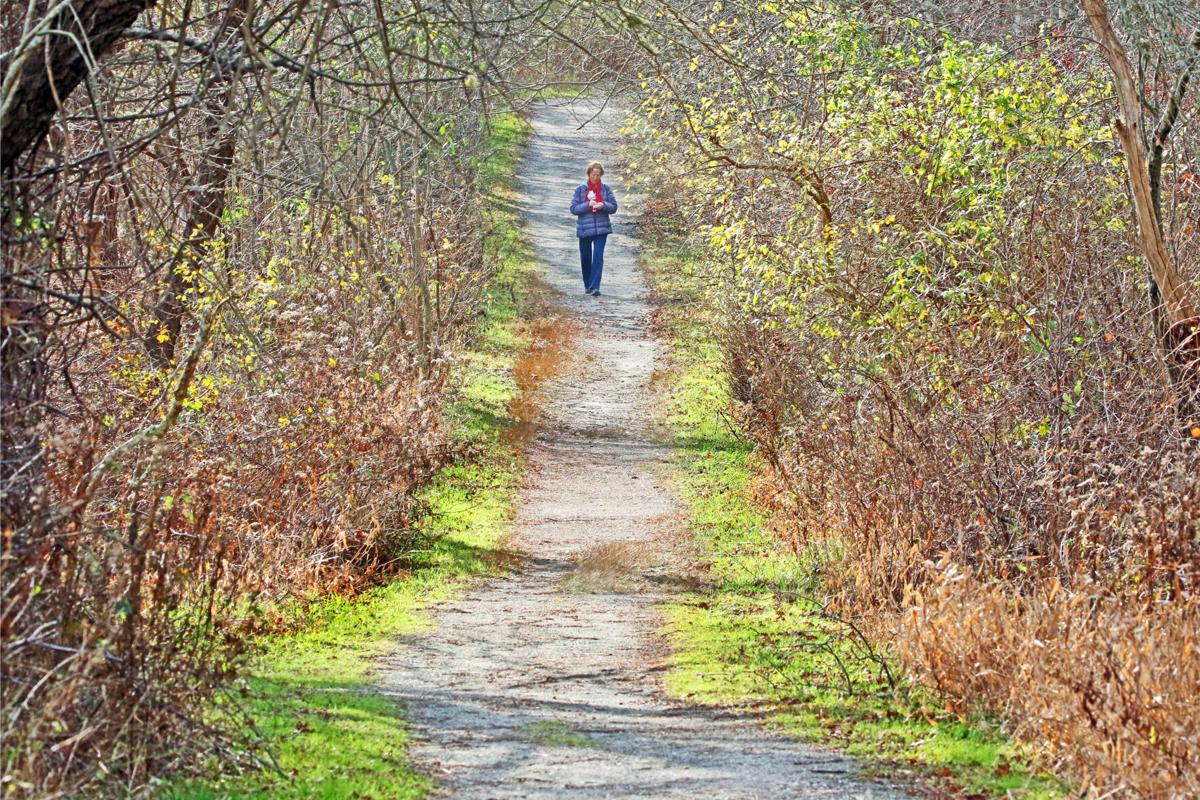 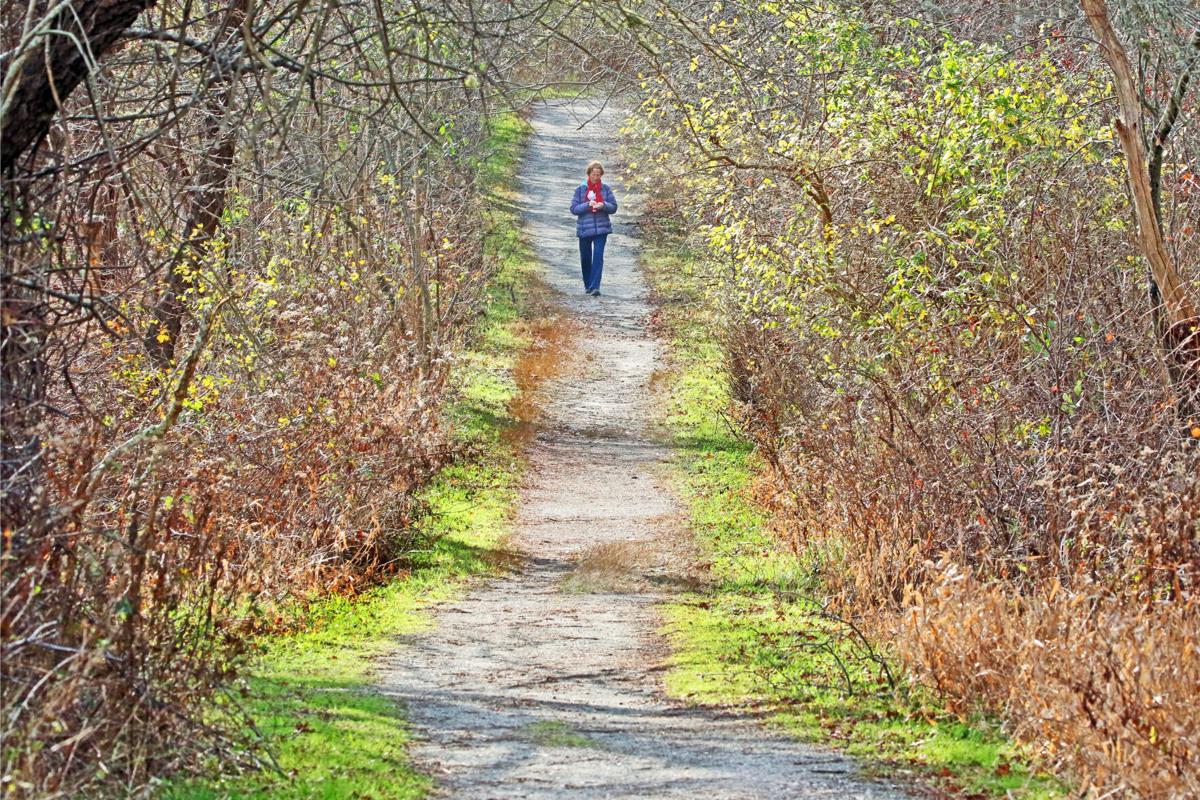 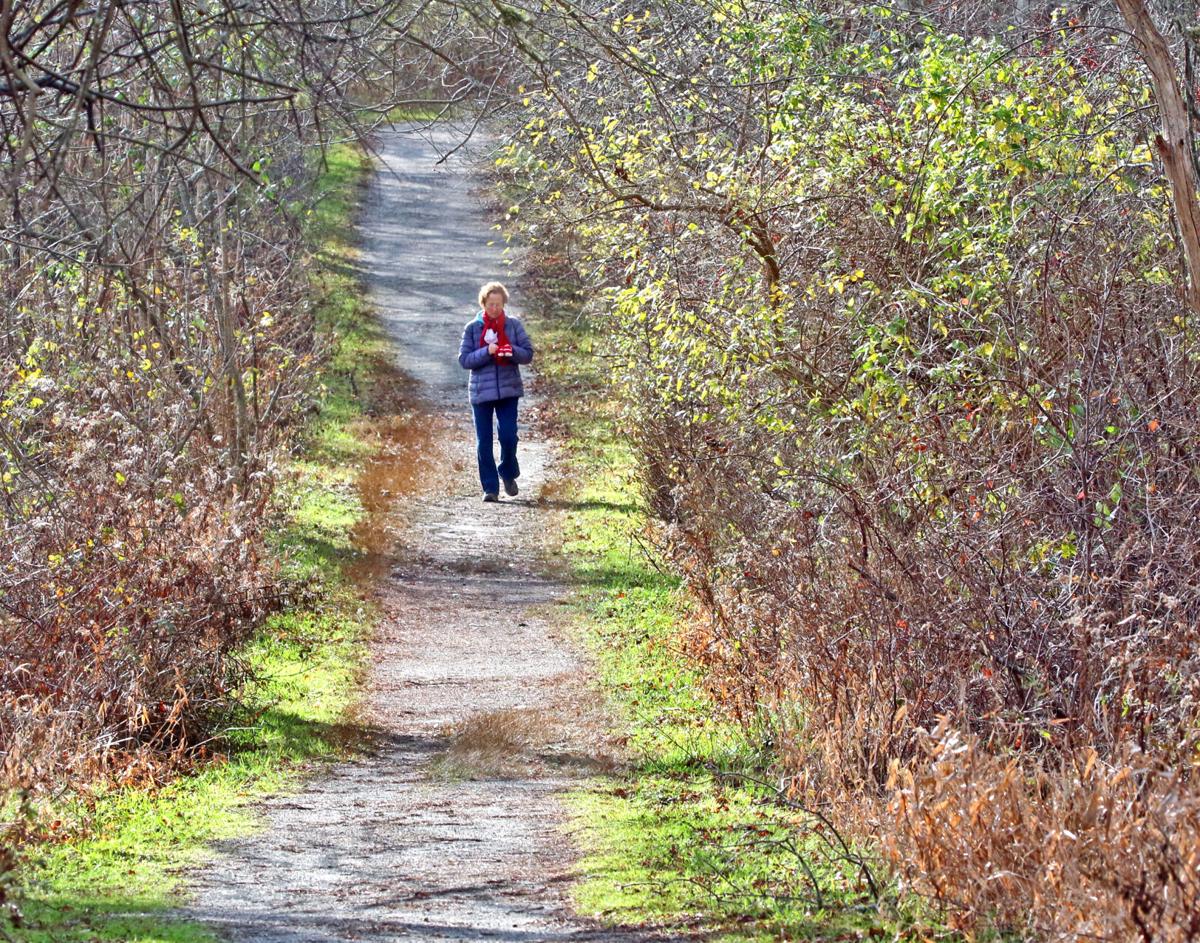 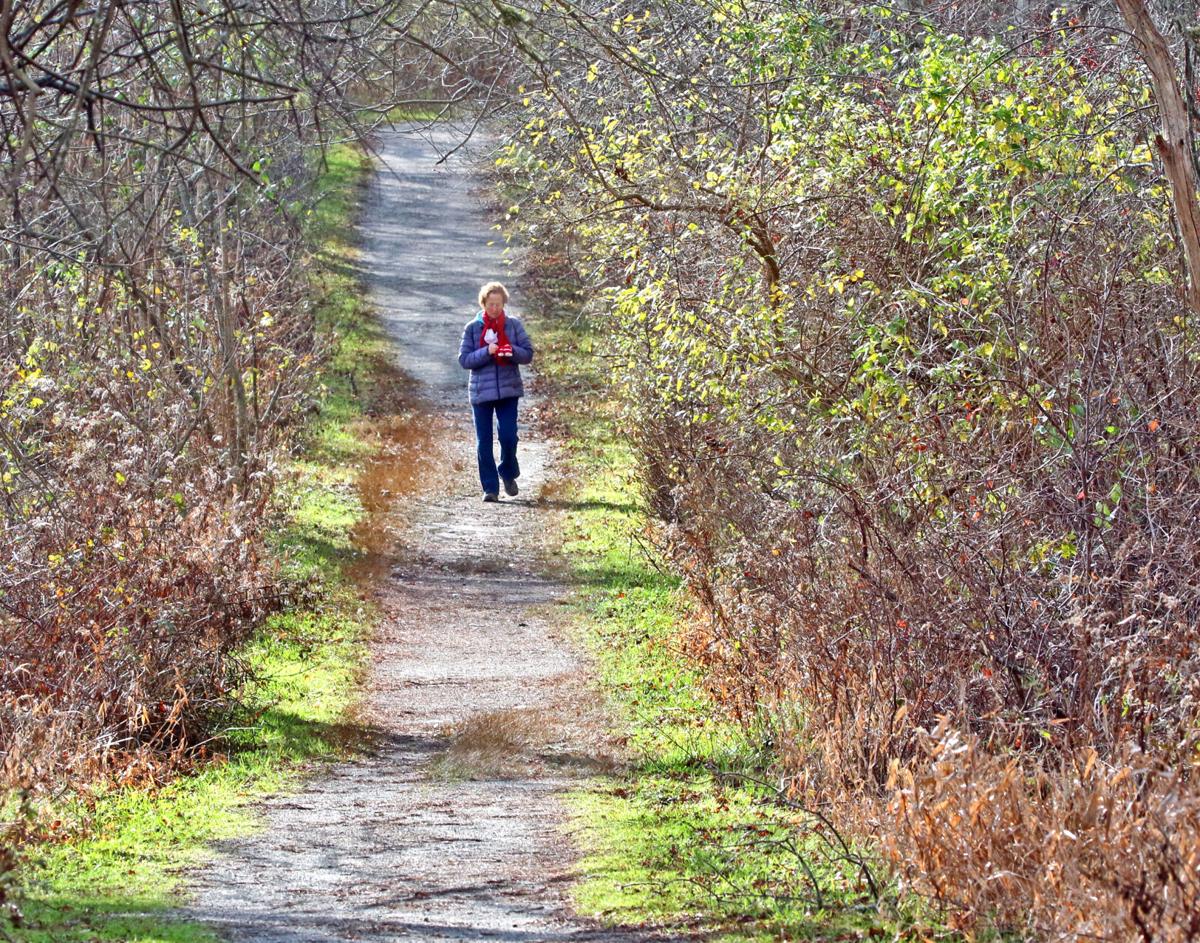 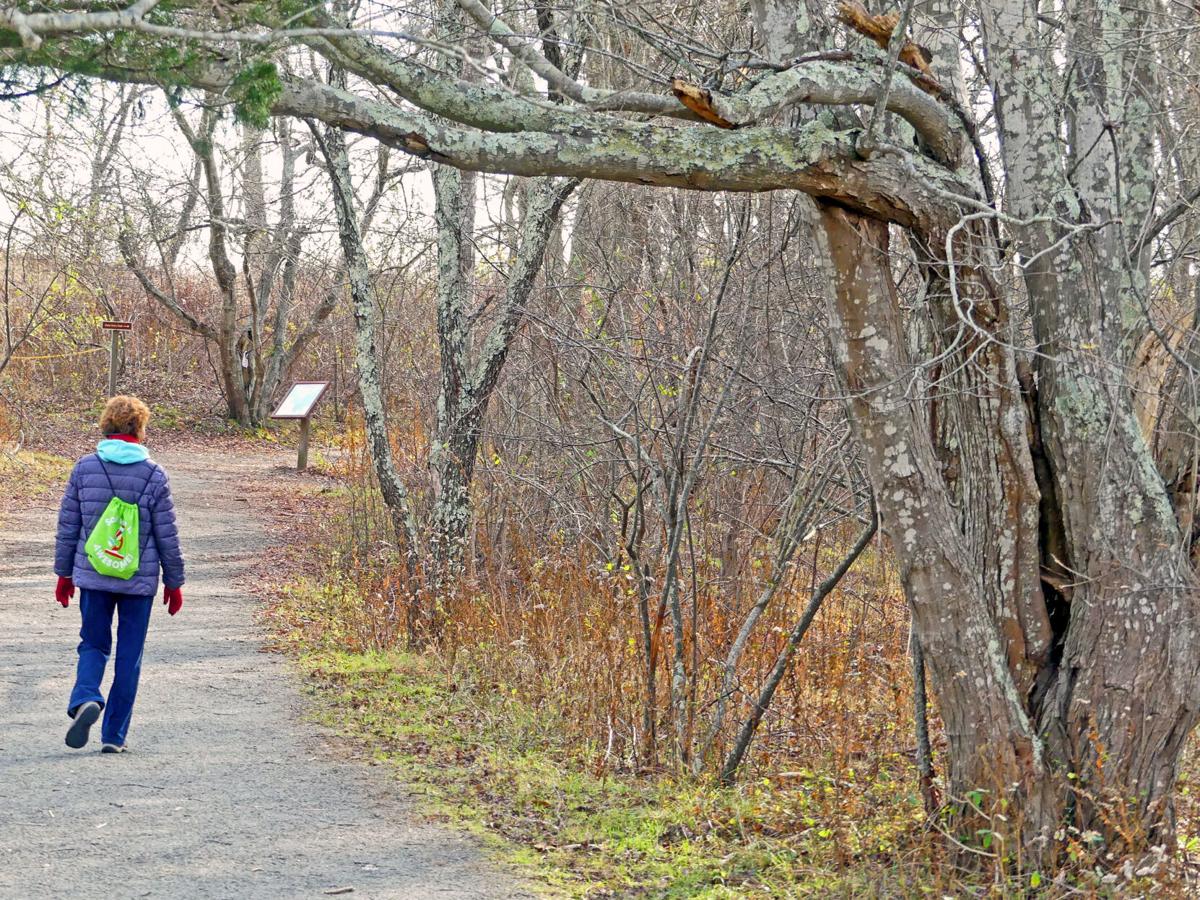 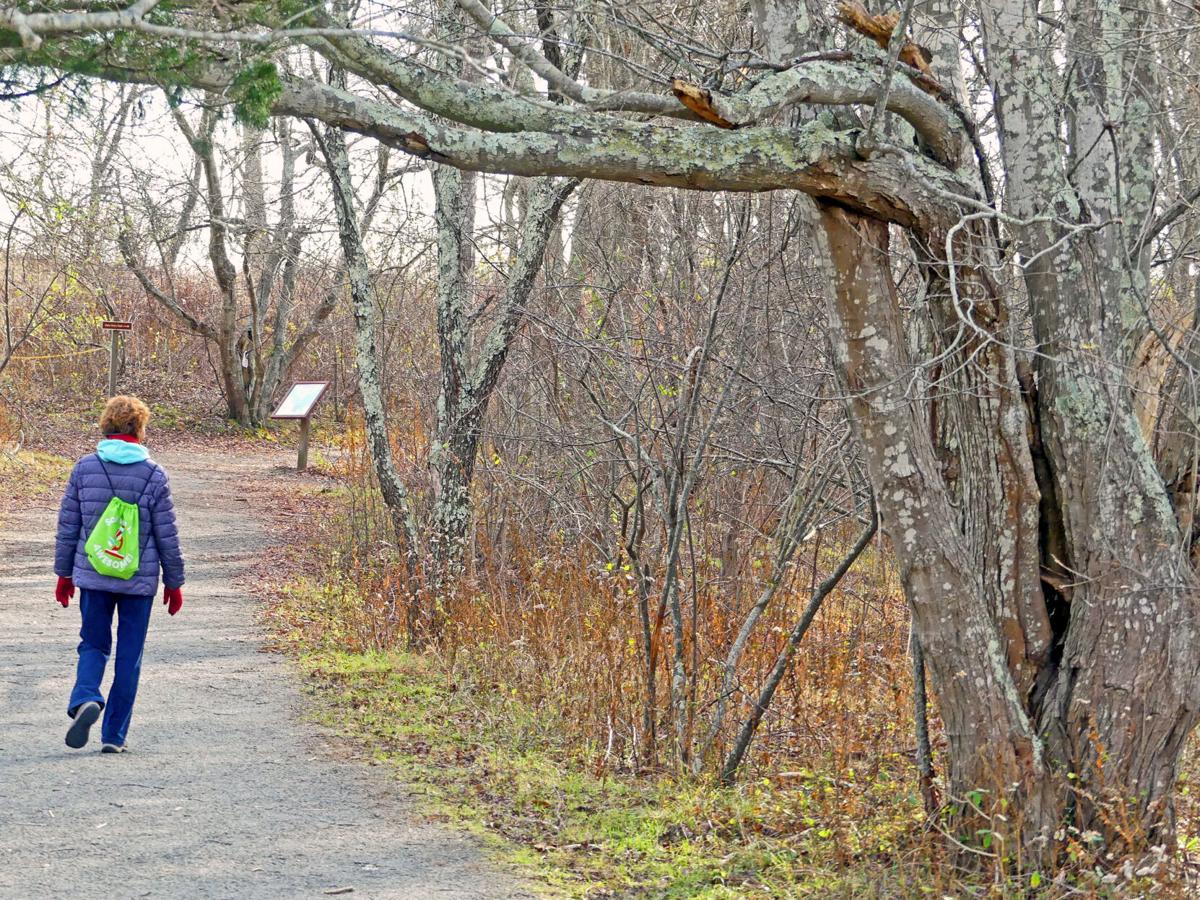 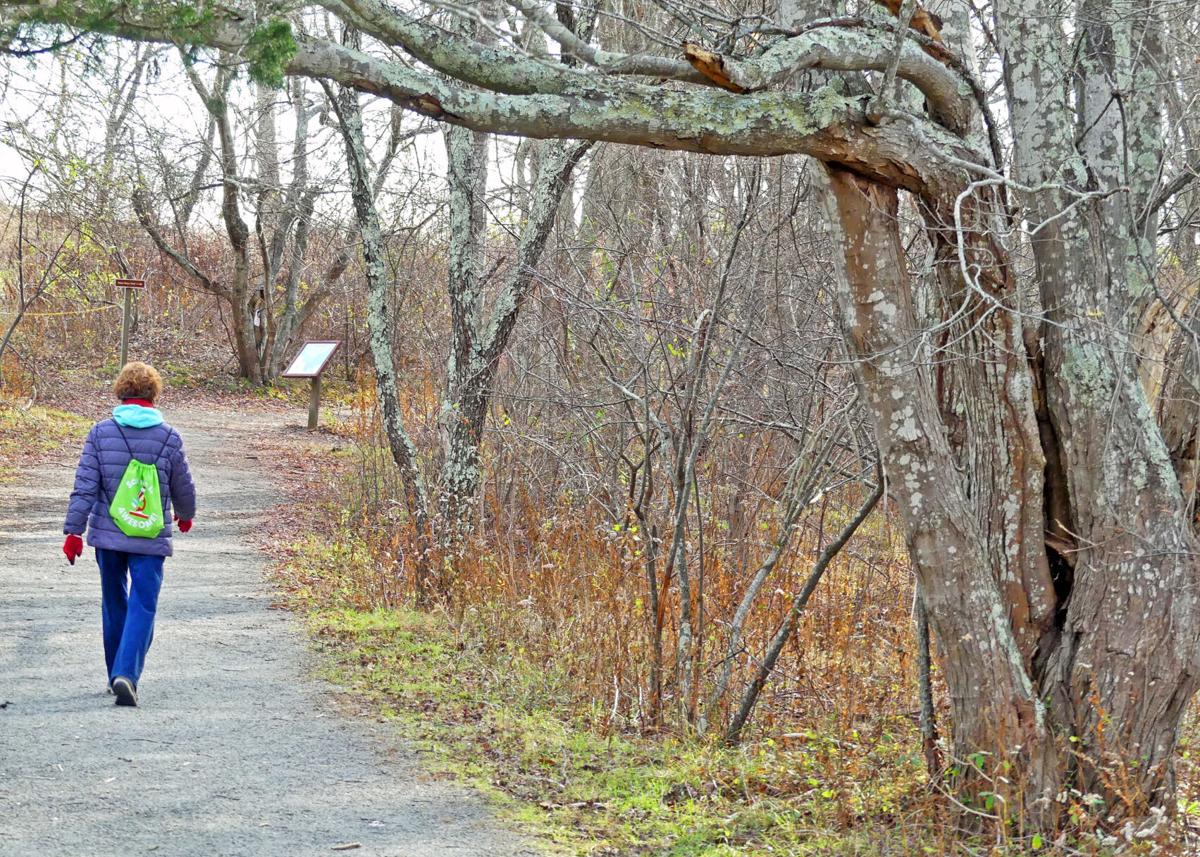 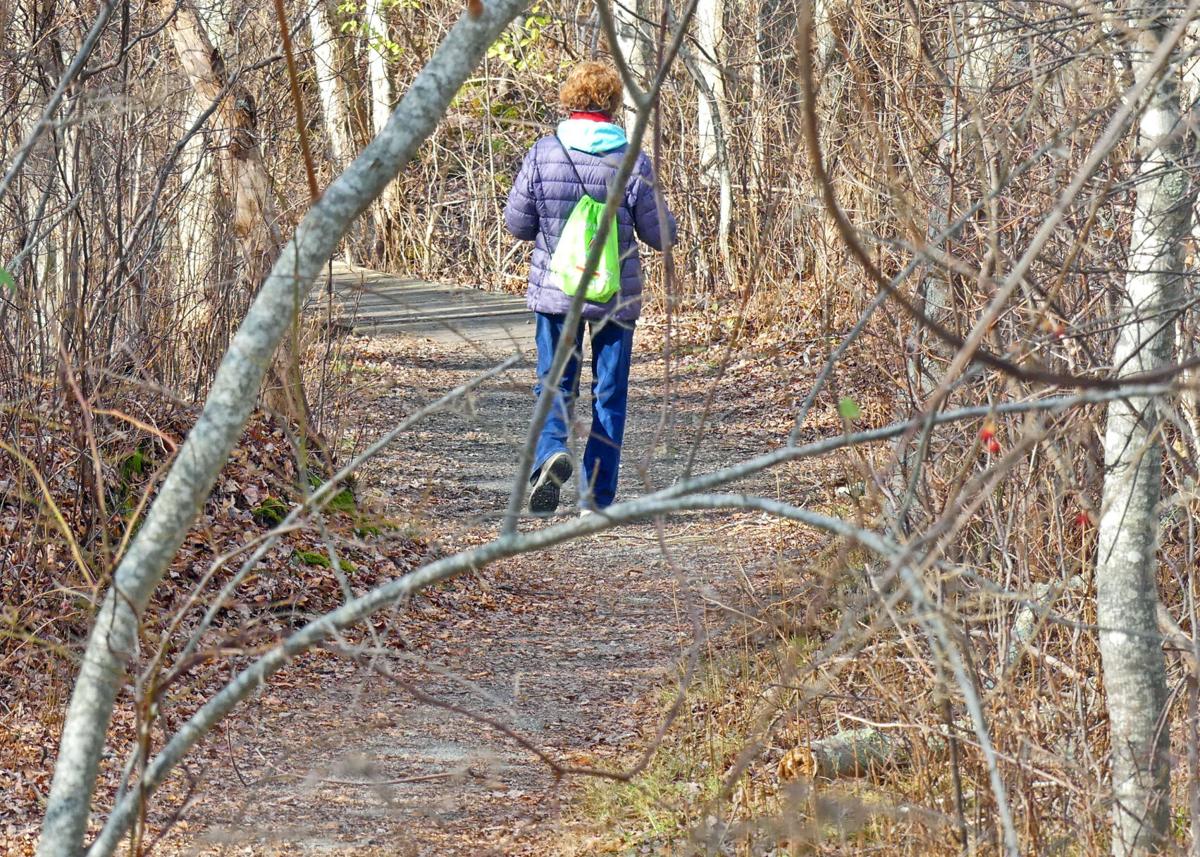 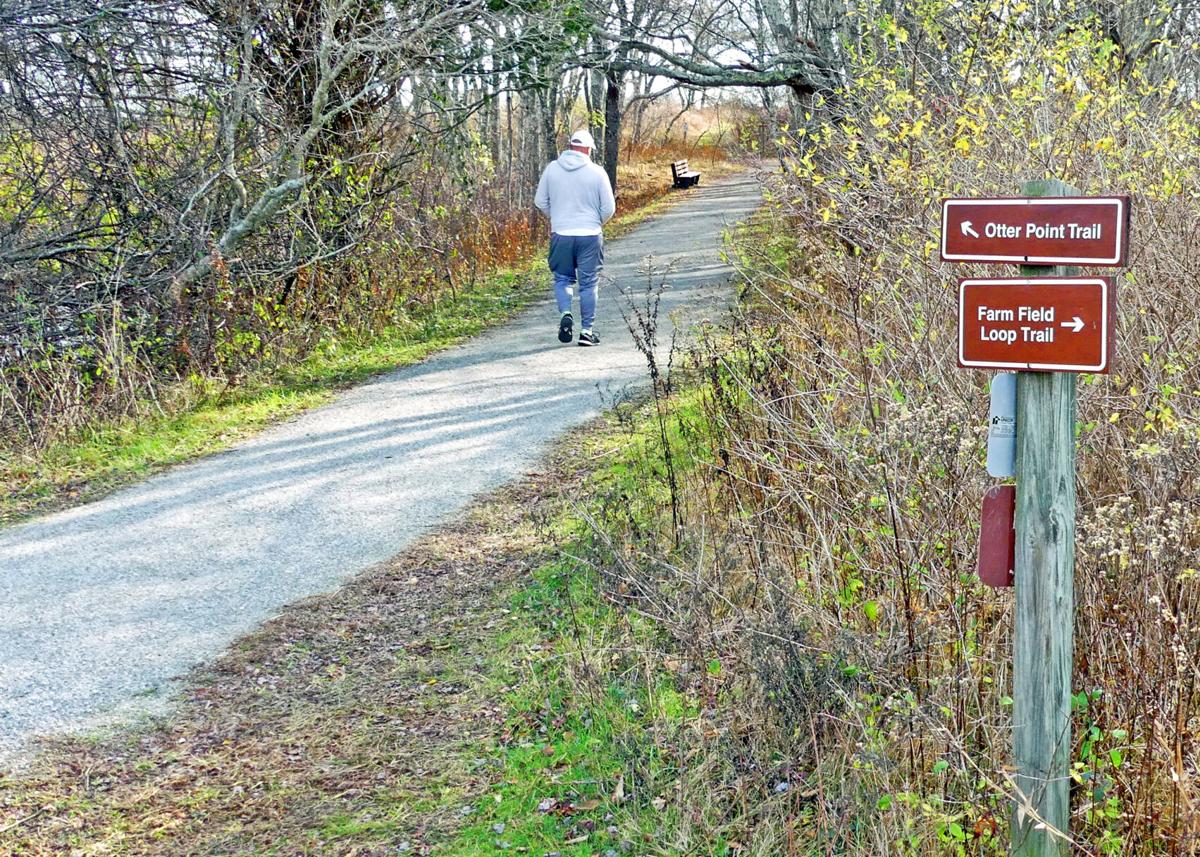 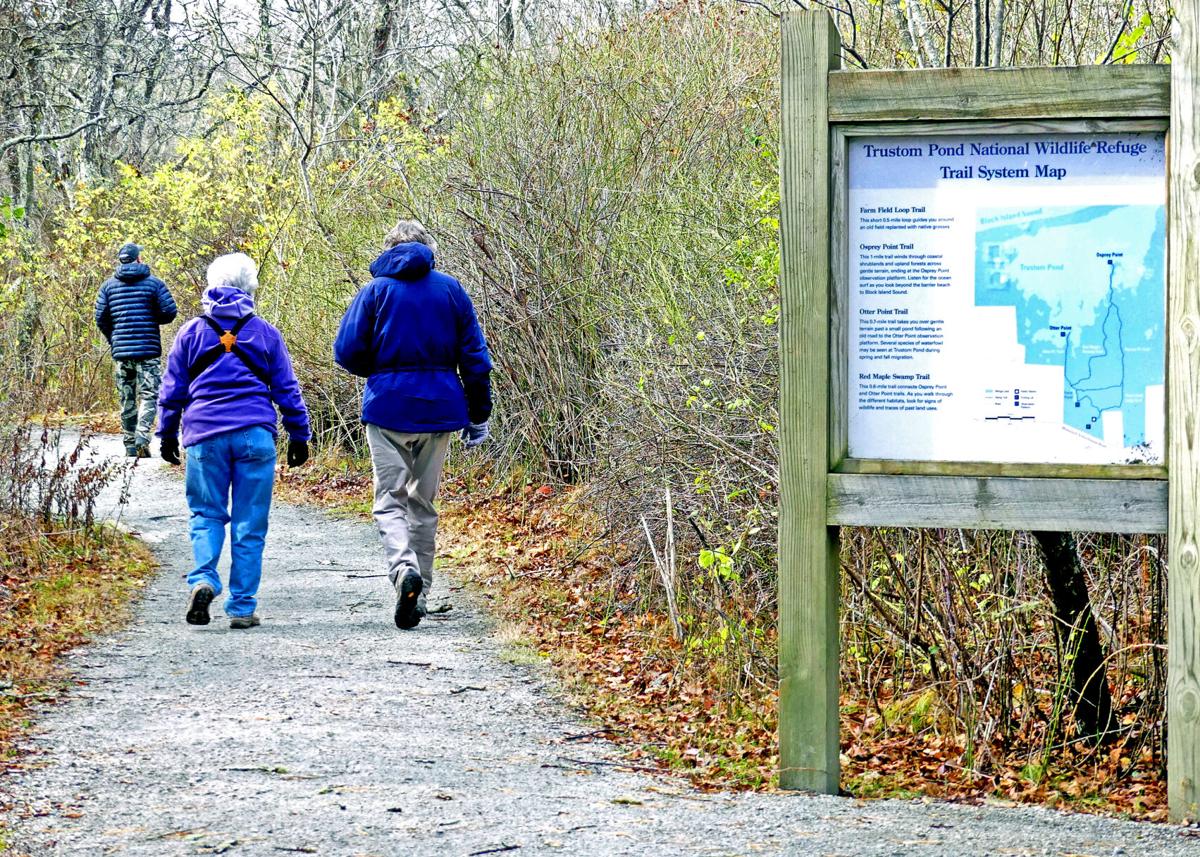 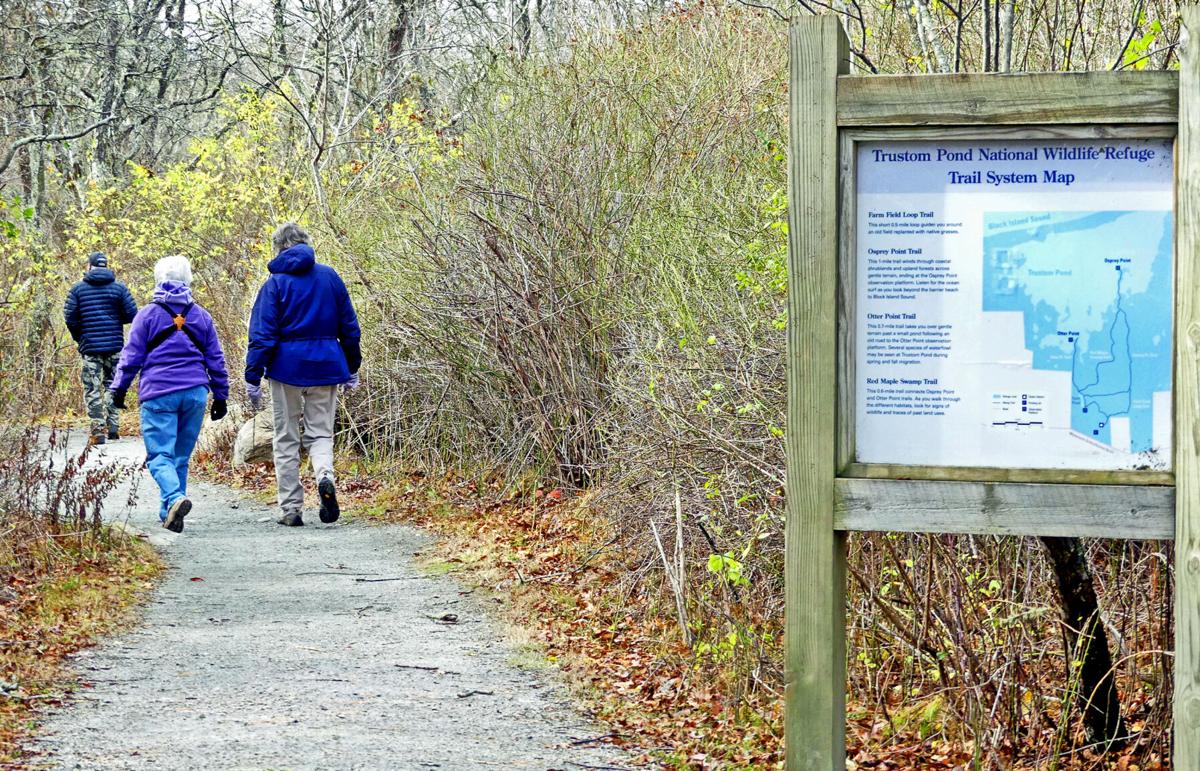 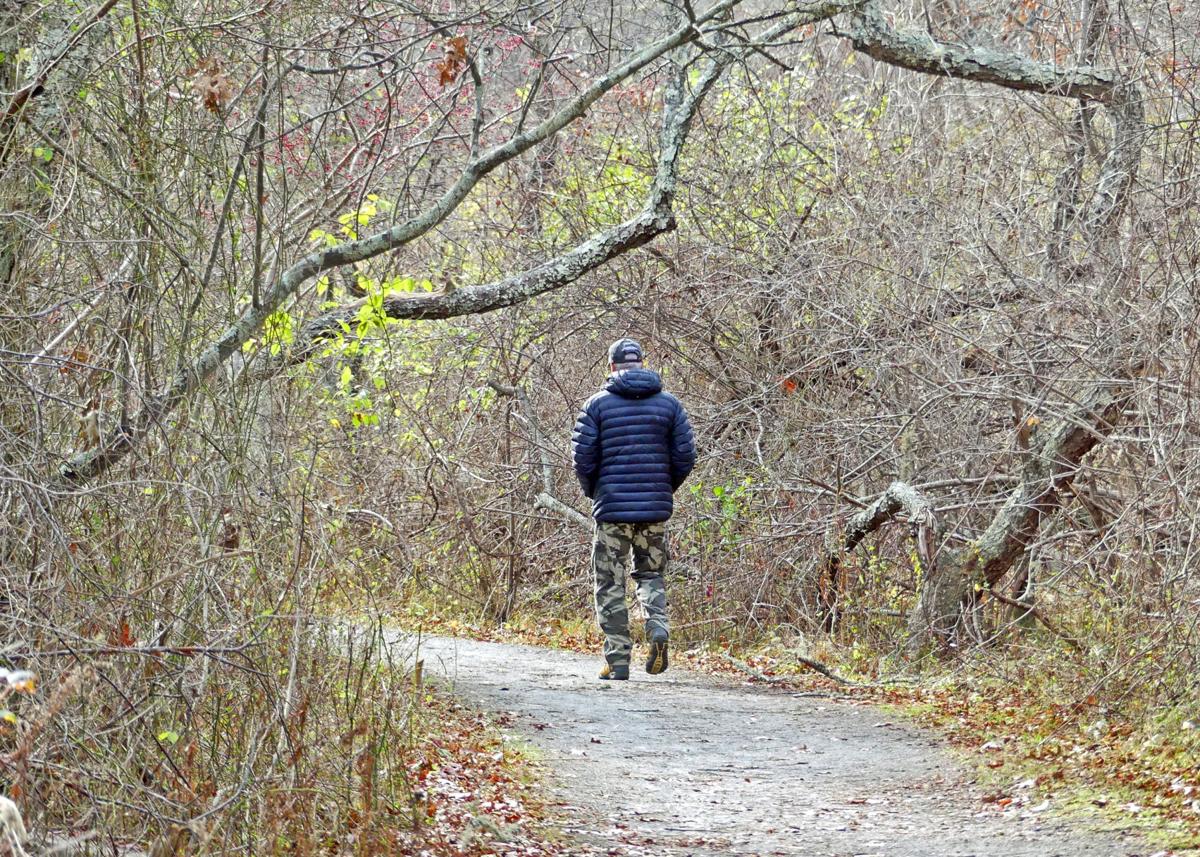 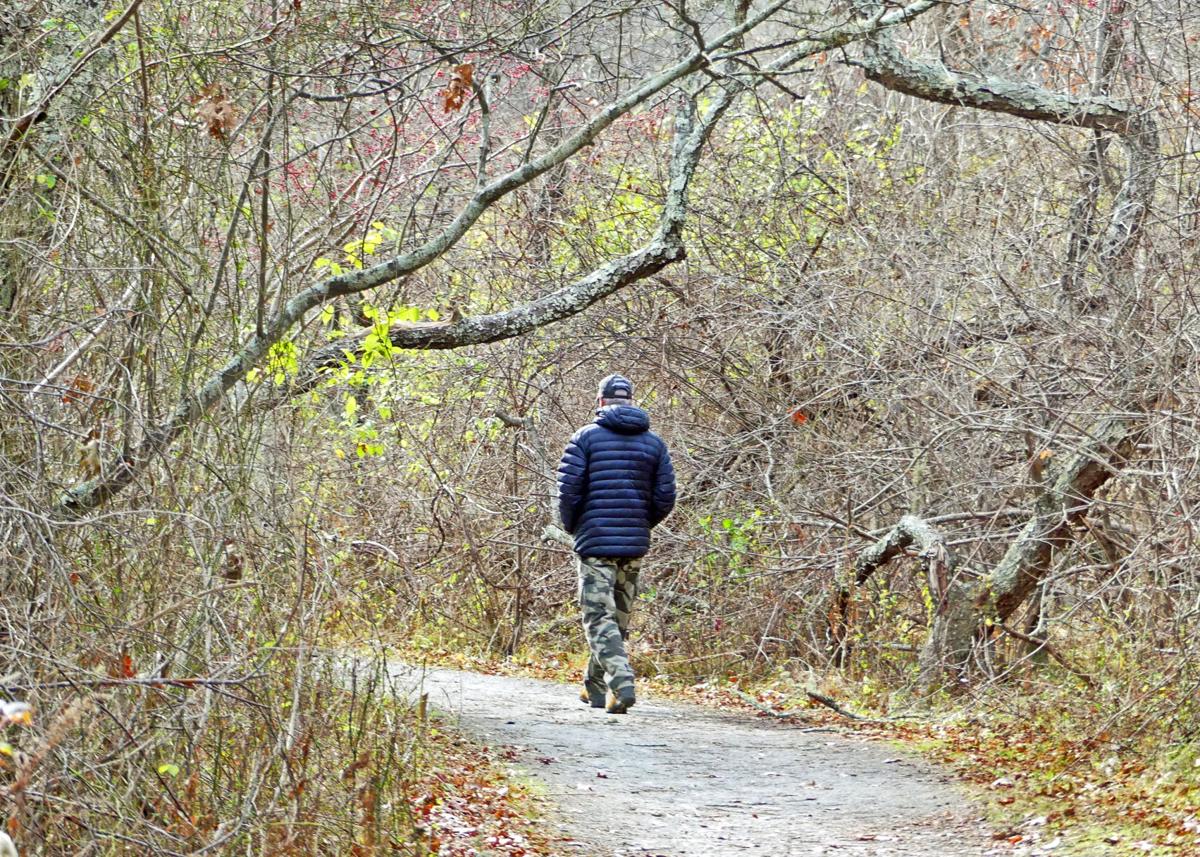 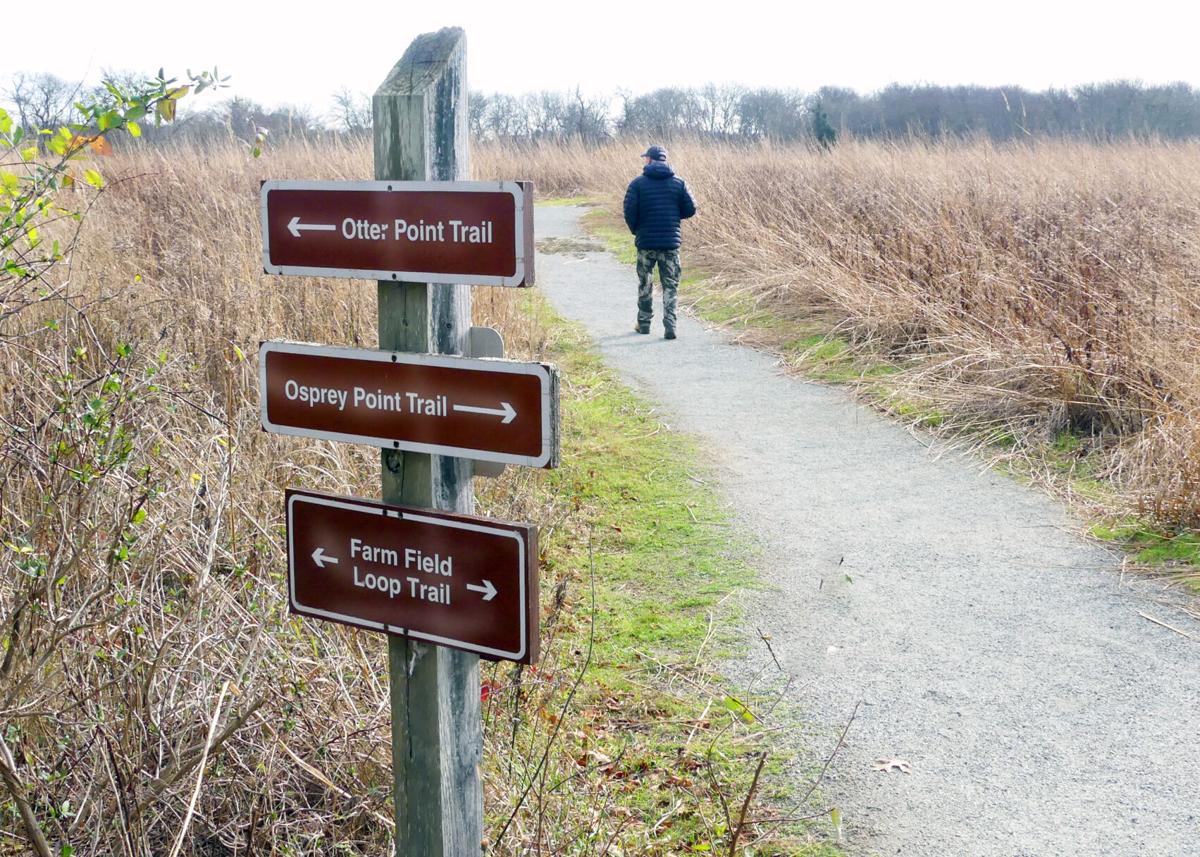 HOPKINTON — Two adults and seven children were rescued on Nov. 11 on a wooded trail near Kenney Hill Road in Hope Valley near the Exeter line.

Firefighters from the Hope Valley-Wyoming Fire District,  Rhode Island State Police and Hope Valley Ambulance took part in the rescue, which fortunately did not involve any injuries.

The hikers were located through the 9-1-1 system, which tracked a cellphone belonging to a member of the group and Westerly Dispatch coordinated communications between the hikers and the rescue team.

Since the COVID-19 pandemic began, the increase in people exploring Rhode Island’s woods has meant more work for first responders. Lt. Joe Poccia of the upland division of the Rhode Island Department of Environmental Management said there were more people on the trails.

“We have seen a marked uptick of multiple users in our wildlife management areas statewide,” he said. “I’m talking areas that are overseen by the Department of Environmental Management, but also areas of the Audubon Society, the Nature Conservancy, U.S. Fish and Wildlife refuges, even private property. Folks have gotten the word by the governor and other folks that say ‘try to get outdoors if you need to get your exercise, obviously doing social distancing.’ That being said, it has been busy.”

Poccia recounted an event that occurred in West Greenwich on Nov. 15. Hikers called the DEM as the sun was setting to say they were lost. They had a working cellphone, but like many people who are new to hiking, they were lacking essential equipment, including blaze orange clothing, which is mandatory during hunting season.

“We got them out of the woods, but they didn’t have their orange on. They were from the city and they just weren’t aware," he said.

State law requires anyone entering the woods, including hikers, to wear 200 square inches of fluorescent “blaze” orange from mid-September to the end of February and from the third week of April to the last day in May.

“We explain to folks that it’s hunting season, and we also talk about don’t wear specific colors like blues or whites, especially the blue and white during turkey and white-tailed deer [hunting seasons], so there’s a lot of education,” Poccia said.

In Charlestown, Emergency Management Director Kevin Gallup said the parking lots at trailheads in the town had been full lately.

Charlestown recently purchased a drone with a high-definition camera and a thermal imager, which will make it easier to find people if they become lost.

“At night, you can use the thermal imager and look for the heat signature of the person or persons that are lost,” Gallup said.

Working closely with a team in neighboring West Greenwich, Exeter EMA Director Stefan Coutoulakis assists with rescues in the state-owned, 14,000-acre Arcadia Management Area, the largest outdoor recreation area in Rhode Island. Coutoulakis said he, too, had seen an uptick in inexperienced hikers going into the woods.

“They’re not dressed appropriately, not only layers, but also visibility,” he said. “Because of the time of year and because the weather has been so nice, obviously members of the community have been taking advantage of going out and spending time in nature, but it’s also hunting season.”

Footwear can also be an issue because the wrong shoes can cause injuries. Coutoulakis said he had seen women go into the woods wearing high heels.

“One ankle injury, that could be four volunteers or four firefighters or four emergency personnel to that one person,” he said.

Coutoulakis implored hikers to tell someone where they are going and when they expect to be back. Those who find themselves lost in the woods should stay put so responders can find them. With so many dead trees from gypsy moth infestations, they should also refrain from lighting a fire.

“Just be smart about what you’re doing,” he said. “Most of the people we’ve been finding, they’re cold…. And please, for God’s sake, do not light a fire.”