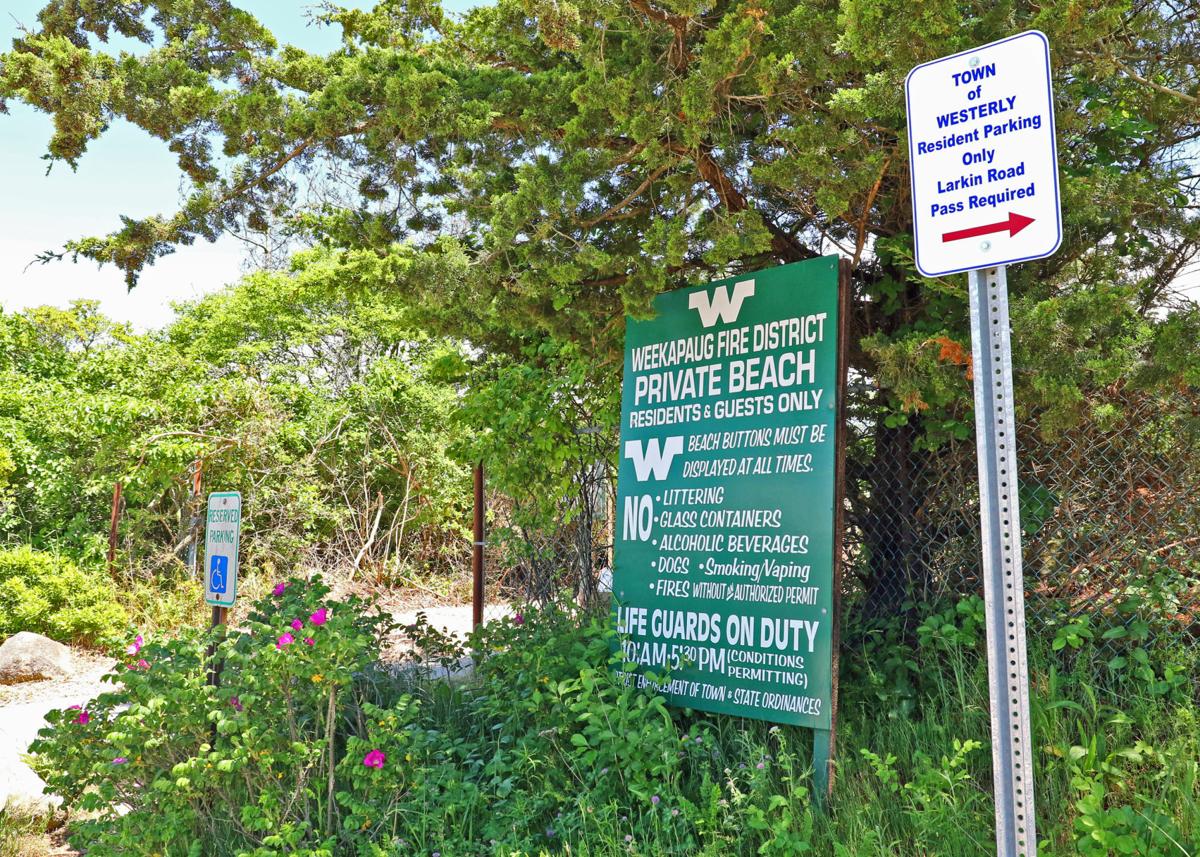 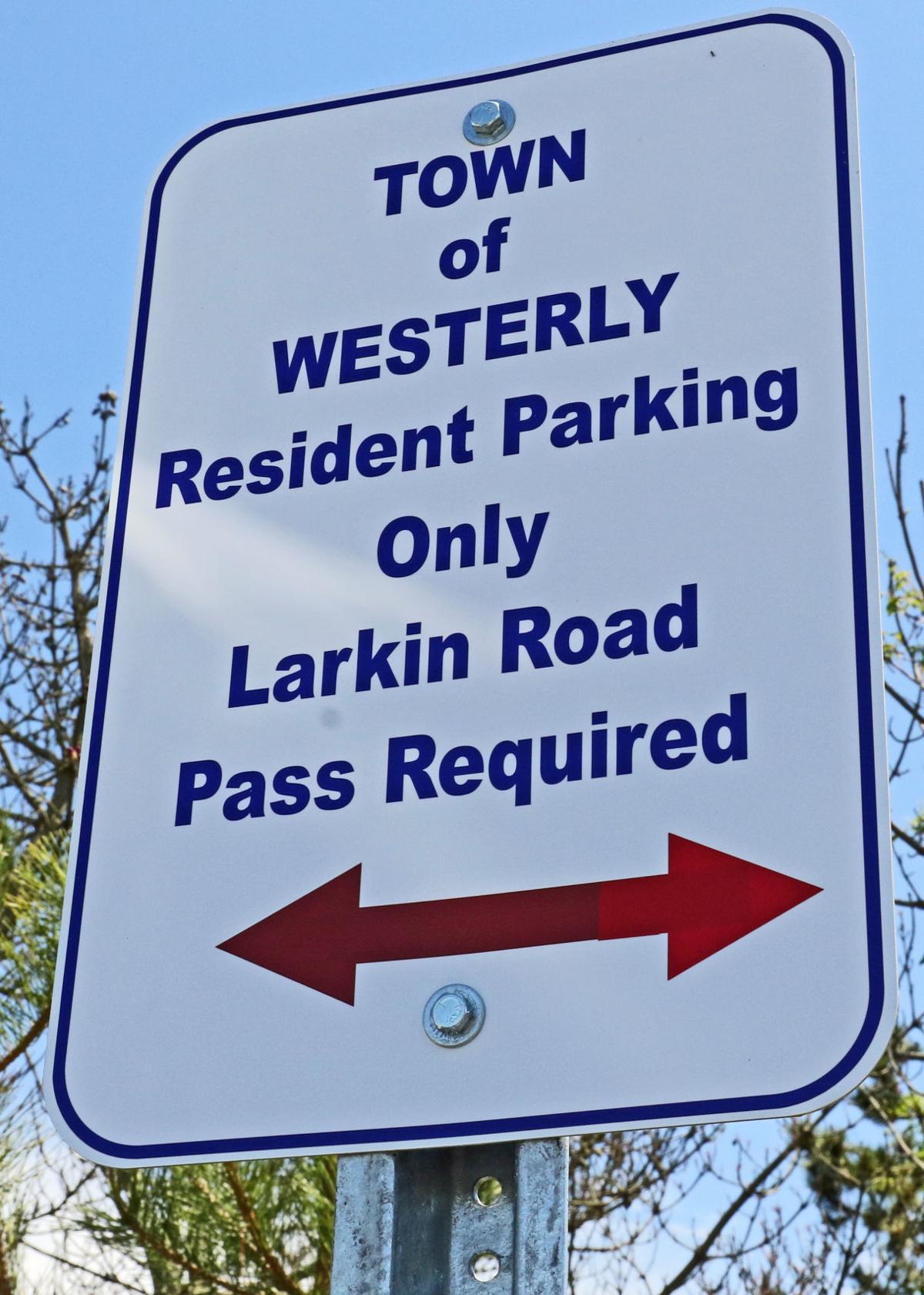 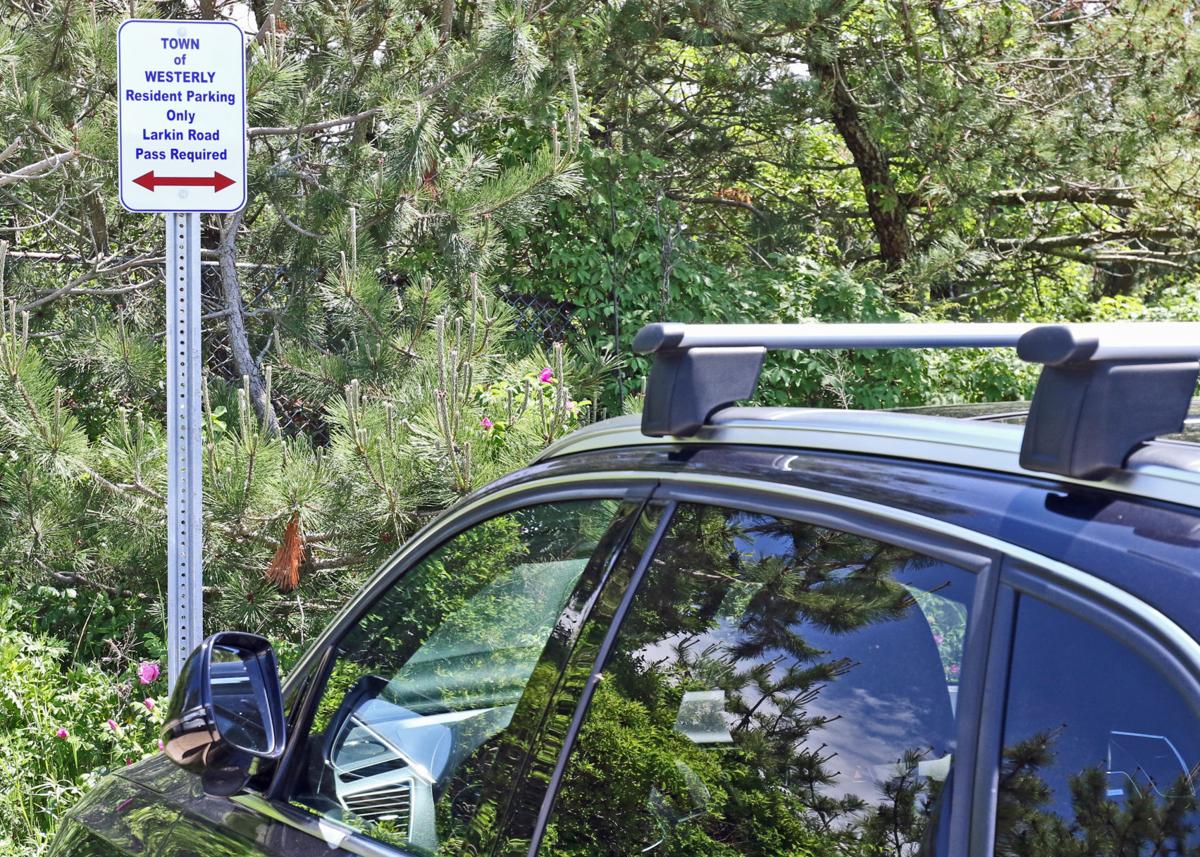 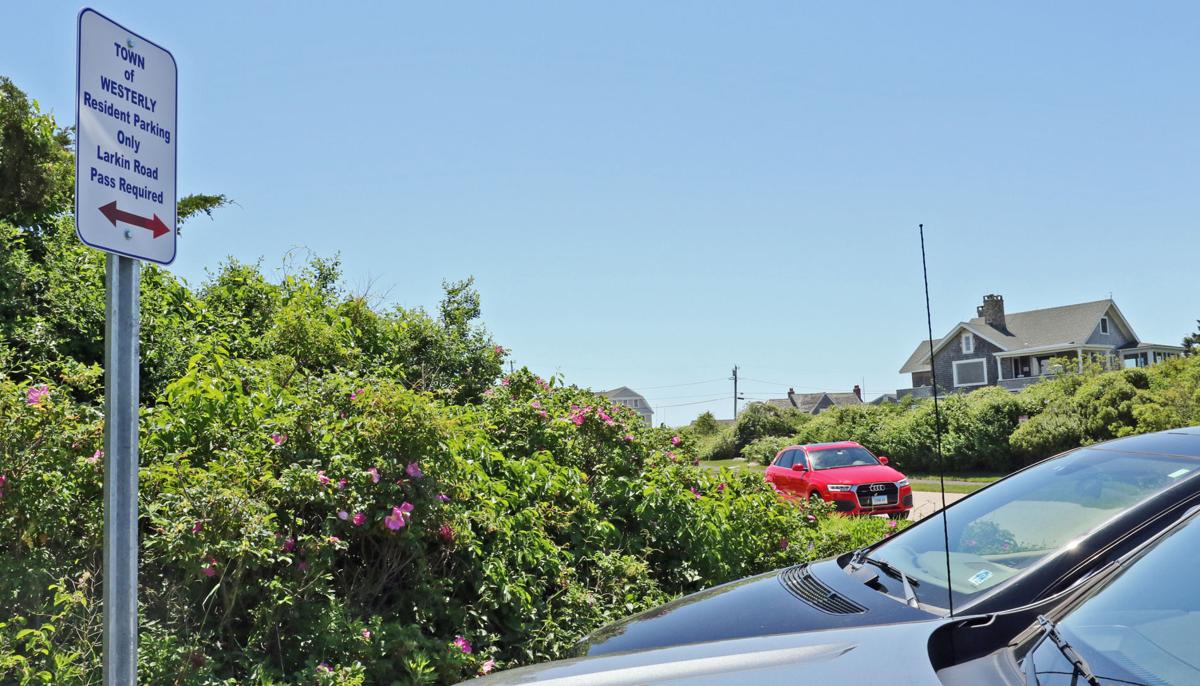 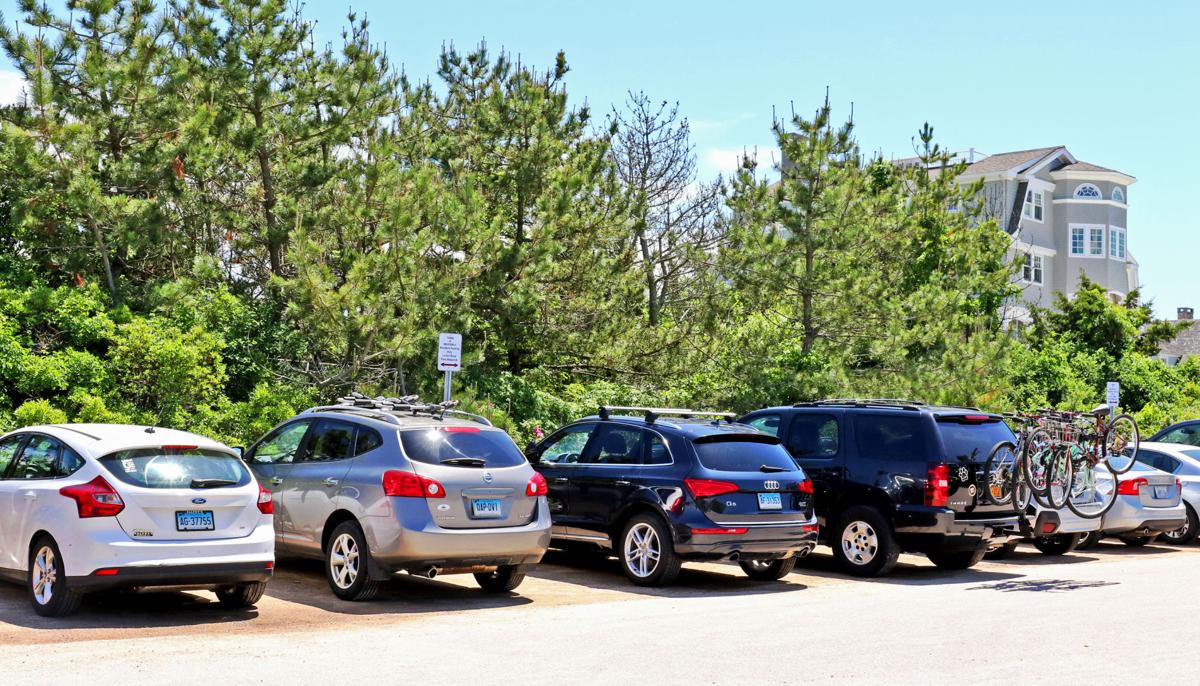 WESTERLY — Several parking spots near shore access points in Weekapaug have been wrested away from the fire district and are back in town control, officials said.

Town Manager J. Mark Rooney, during a recent interview, said ownership of the parking spots on Spray Rock Road, near the Weekapaug Inn Beach boardwalk, was clarified while town staff were surveying right of ways or access paths to the shore.

Town officials initially considered limiting use of the 14 parking spots to town residents and put up signs at the spots warning the spots could only be used by vehicles bearing a town-issued Larkin Road parking permit. The town issues parking passes for Larkin Road in Watch Hill annually. The passes entitle residents to park in a few highly coveted spots on Larkin Road that allow easy access to East Beach.

Westerly Police Chief Shawn Lacey acknowledges that the signs on Spray Rock Road went up prematurely because making the spaces available only to those with a town-issued pass could not be enforced by police until the policy was established in a town ordinance.

As it turns out, the sign issue is now a non-starter.

After consulting with the state Coastal Resources Management Council, which monitors access to the shoreline, Rooney said town officials decided the Larkin Road signs would be taken down and the parking spots would be made available for public parking regardless of residency in the town.

"It's more line with [CRMC's] approach for access and the state constitution," Rooney said.

The state constitution provides a right to state residents to fish from the shore, gather seaweed, leave the shore to swim and lateral access along the shore. "There's such limited access to the ocean especially at that location," Rooney told the Town Council recently.

Rooney said ownership of the parking spots first came up about one year ago. Additionally, he said, the area was addressed in a lawsuit in 1998. "For some reason the town had allowed, over the years, the fire district to control [the] spots off the edge of pavement," Rooney said.

Councilor Sharon Ahern said establishing parking for all in the location is a good approach.

"It  makes sense, we should try to be consistent across town, particularly when it comes to access issues," Ahern said.

The Town Council is scheduled to conduct a public hearing on establishing a three-hour parking limit for the spots on July 20.