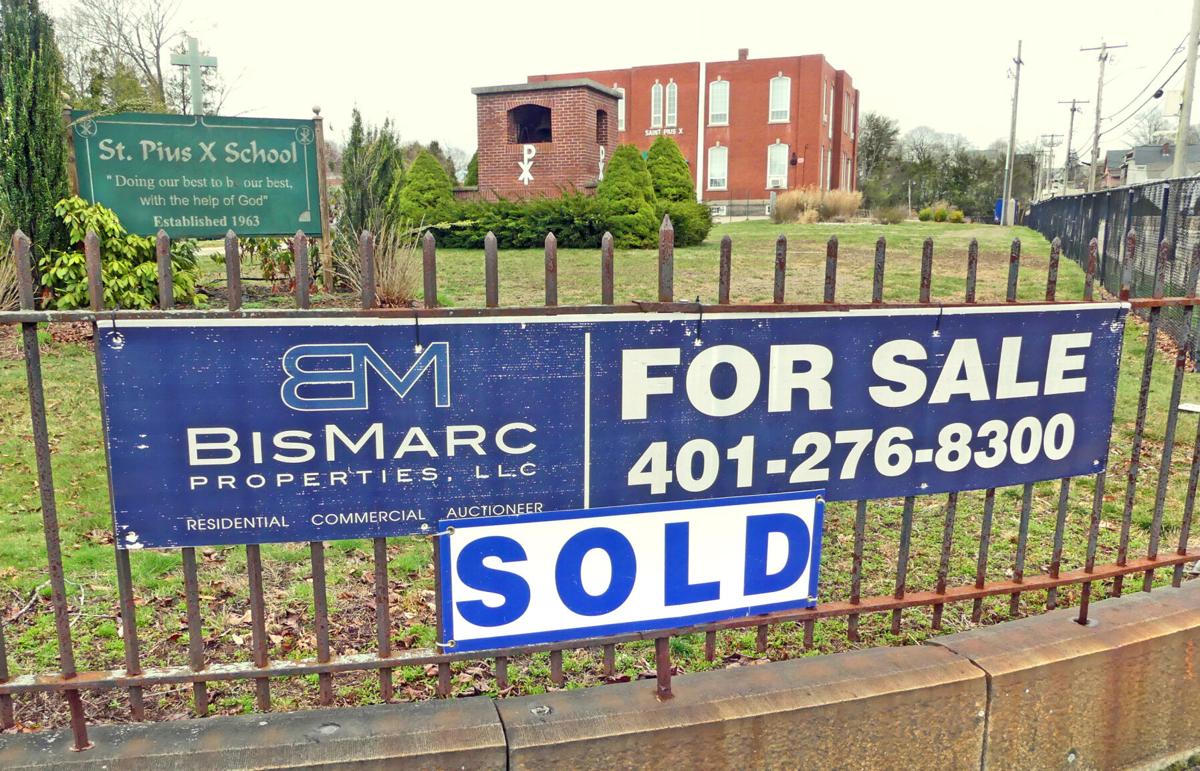 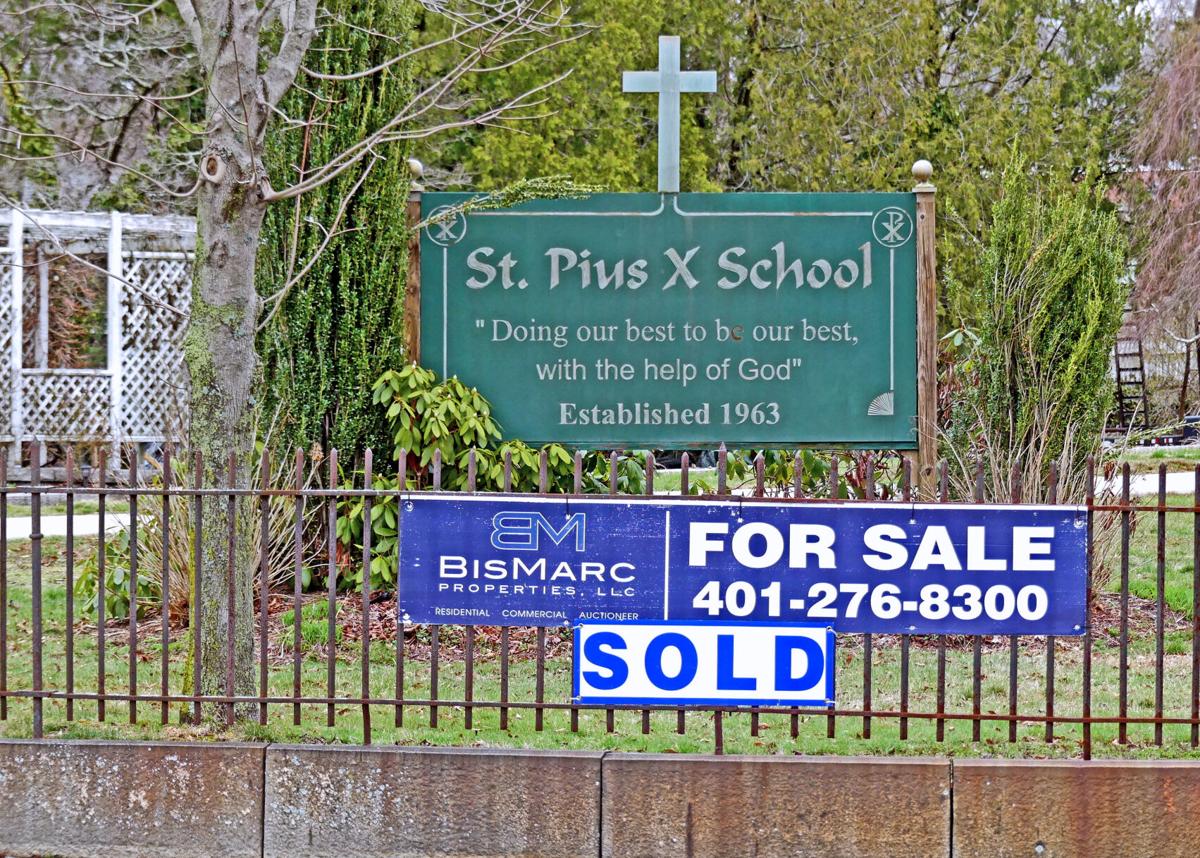 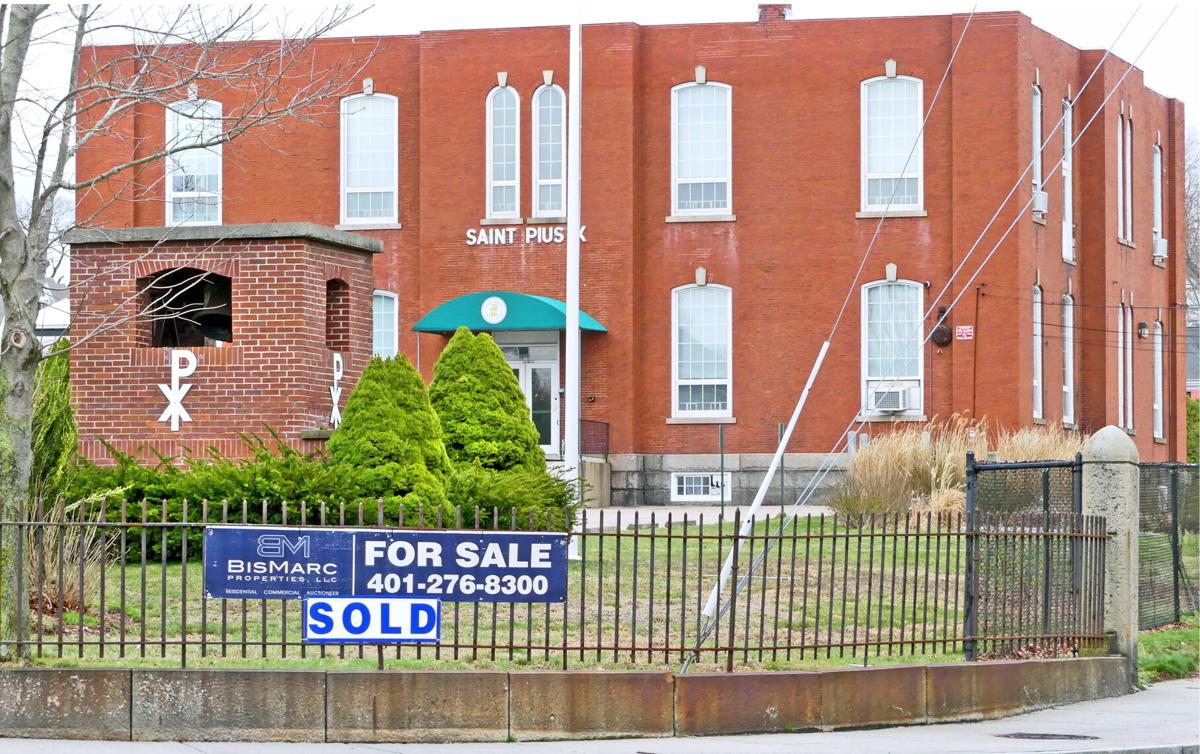 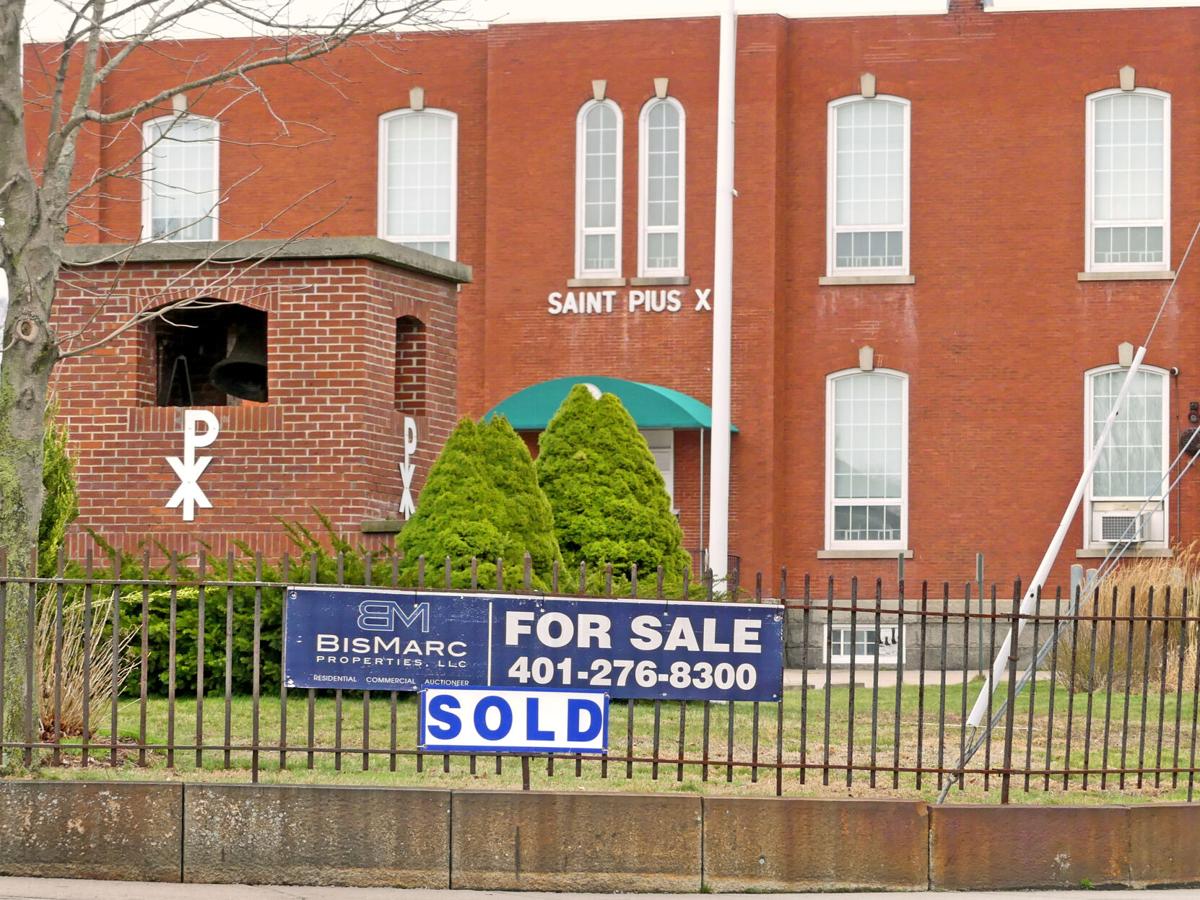 WESTERLY —  St. Pius X Parish Corporation, the business entity of the Catholic church on Elm Street, is close to selling its school property.

A "sold" sign went up on the property at the corner of Elm and School streets a couple of days ago. Father Michael Najim, St Pius X Catholic Church pastor, on Thursday said a contract has been developed for the sale of the school property but he could not discuss details, including the name of the buyer, until the sale is completed and a real estate closing conducted. He estimated the closing would not occur for at least another month. Najim said parish officials had hoped the sign, which was posted by a real estate firm, would read "under contract" rather than "sold."

The school closed at the end of the 2017-18 school year following declining enrollment and what the Diocese of Providence called a mounting financial deficit.

In July the Planning Board conducted a pre-application review of plans the church corporation filed for a housing project on the school property. Under the plans, the school building would have been converted into apartments. The plans also called for construction of a new three-story apartment building and a new house. The project called for a mix of market rate and low- and moderate-income housing.

A lawyer working on the project said the project was intended to help the church pay off a multi-million dollar loan it took out to build an addition on the school in 2006. The loan was also used for school operations costs, said Thomas J. Liguori Jr., the lawyer who represented the church corporation before the board.

The status of the proposed housing project was unclear as of Thursday. No additional applications or plans have been reviewed by the Planning or Zoning boards.

St. Pius X School opened its doors on Sept. 3, 1963, in the building that once served as Westerly High School, and after that, the Elm Street Grammar School.